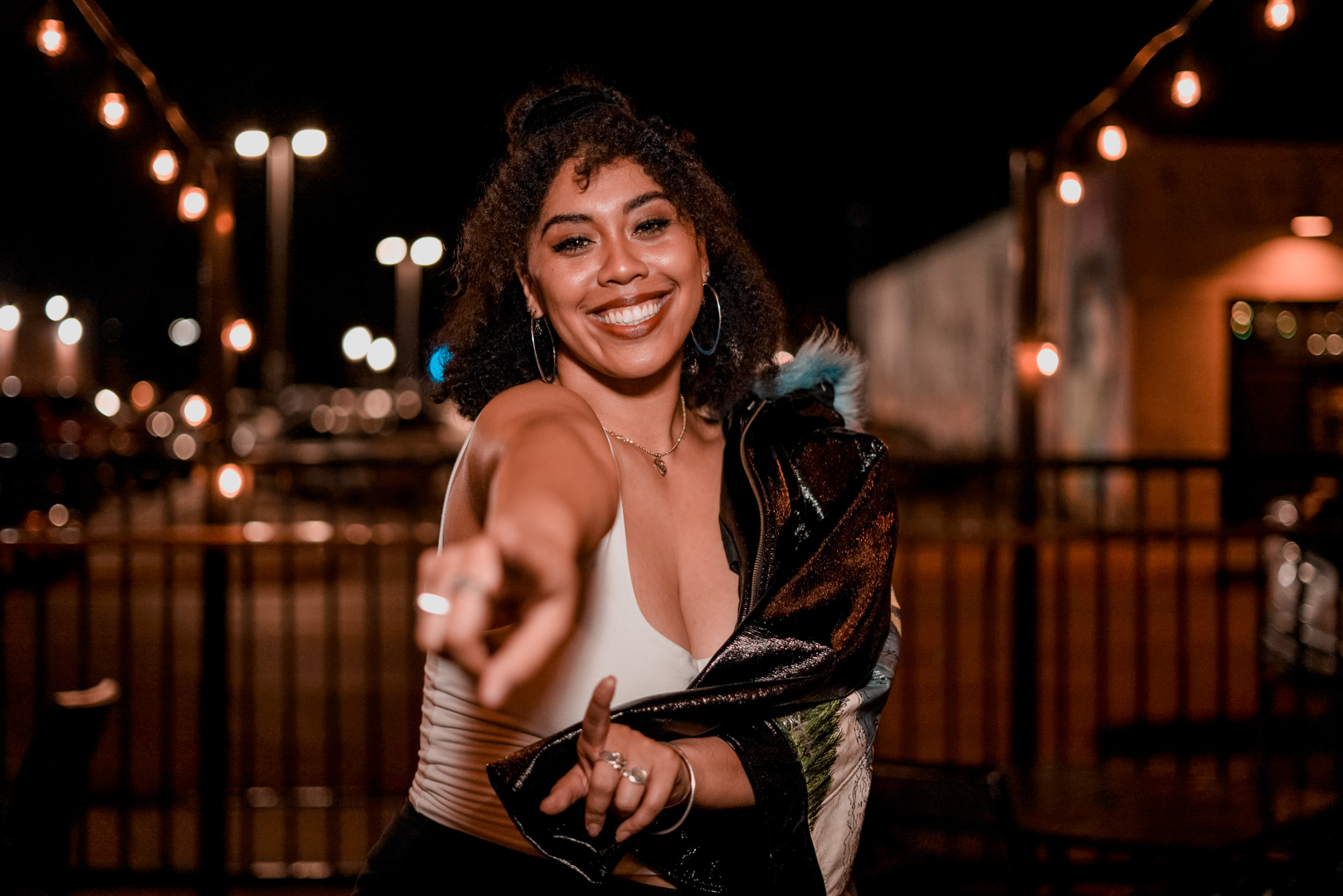 Maya Piata aka “Shining Glory” is hosting a new residency at The Free Man on Commerce Street in Deep Ellum.

Every first and third Tuesday, Piata is creating space for the BIPOC (Black, Indigenous, People Of Color) community to thrive. She invites local small businesses booths into the venue and  has special guest performances during the set that takes place between 10:00 PM and 1:00 AM.

“I really want to uplift the community,” Piata said. “I want to incorporate my culture into the experience and give other artists the opportunity to do the same.” 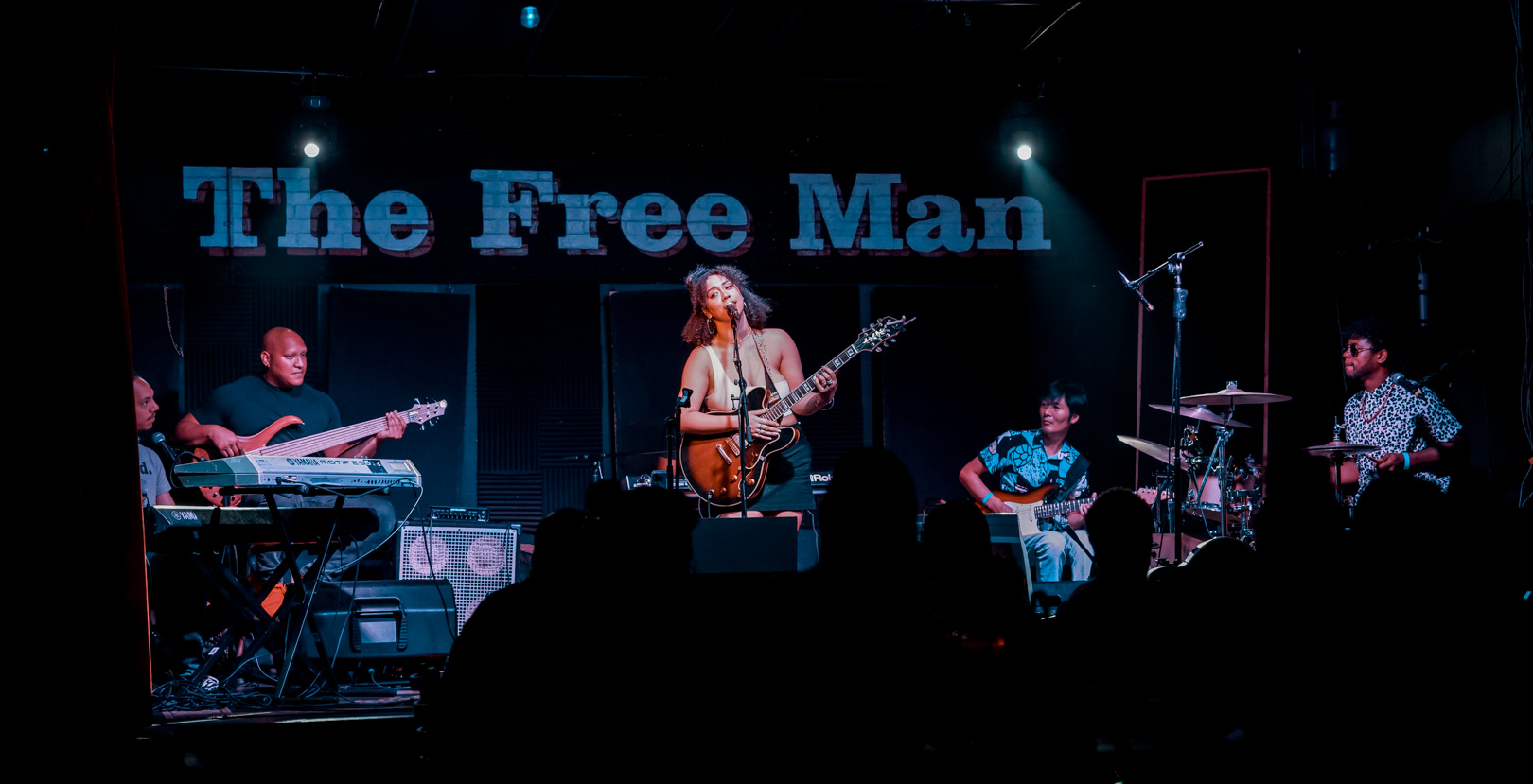 This past week, the musical guest feature was Loners Club (she/they), an artist that hadn’t taken the stage in nearly five months. They were accompanied by Ladi the Musician on lead guitar, and backed by Kholour Theory.

They performed many of her original songs, some of which have been featured on Central Track and D Magazine. The Dallas Observer also included their latest release “Princess Charming” on a 2022 Pride Playlist, celebrating queer North Texas artists. 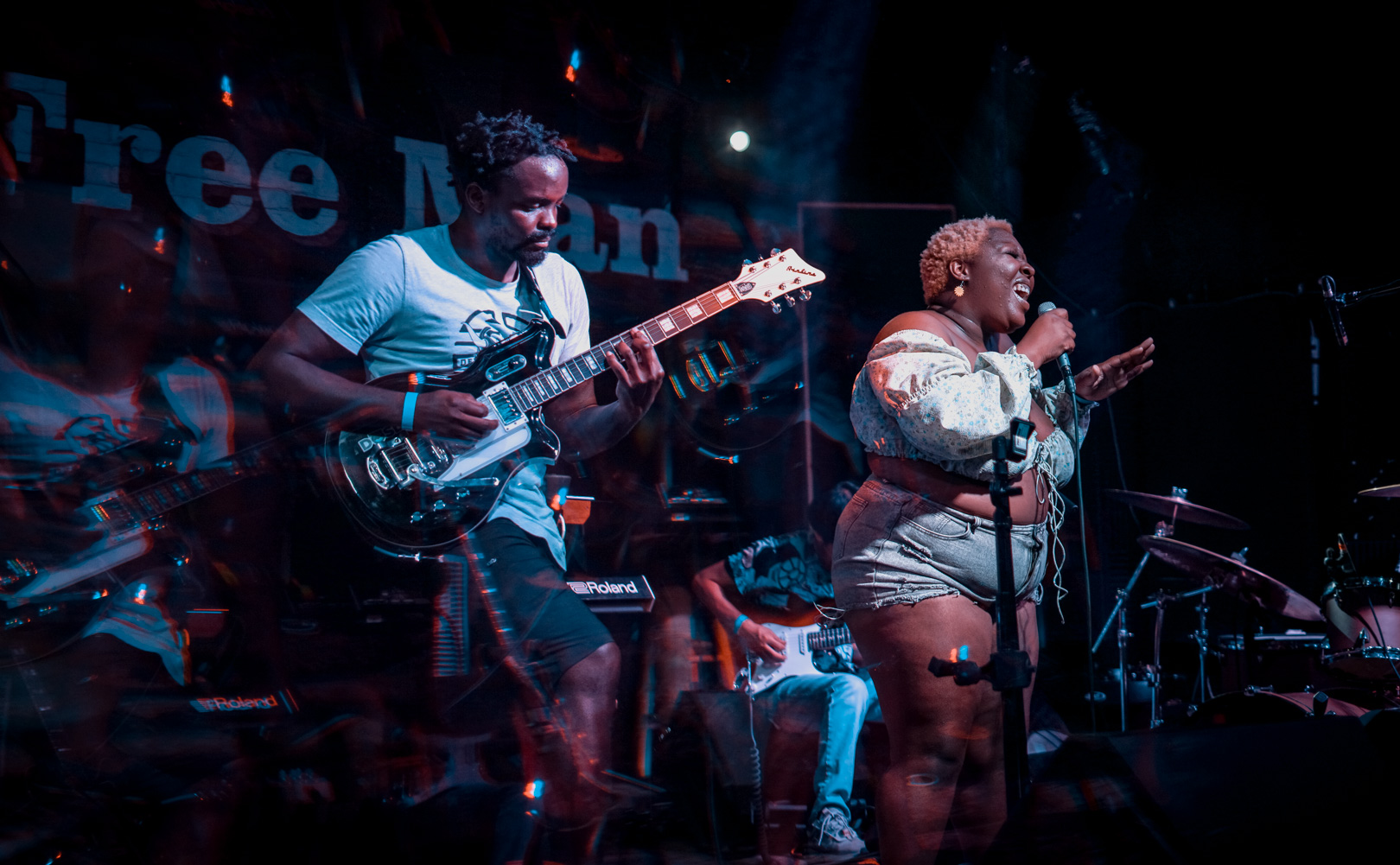 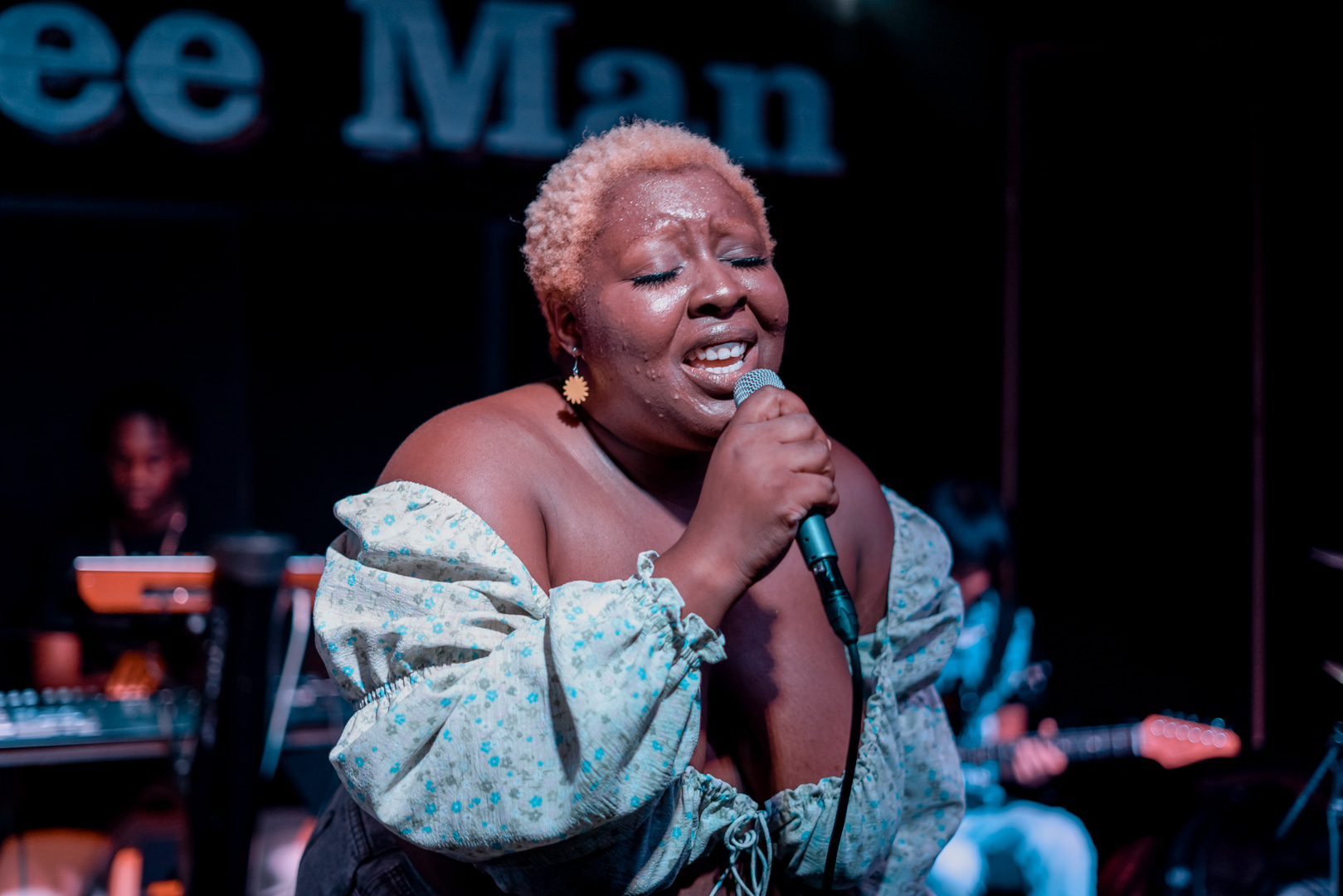 Loners Club made her first stage appearance in five months, impressing the crowd with her powerhouse vocals and stage presence. Photo: Jessica Waffles

Loners Club’s 2020 EP Leave Me Alone opens up with the infectious dance track “Shooting Up The Club,” whose music video includes dance routines that pair with the upbeat house-style electronic beats. Her voice flows through the track seamlessly, transporting a listener to what feels like an elevated 90’s dance club somewhat reminiscent of “Show Me Love” by Robin S or “Be My Lover” by La Bouche. All that to say, I’m in love with the sound.

This artist is one to watch; she delivers her live performance with arresting vocal clarity, drawing you in to stay for a while. Keep up with Loners Club’s upcoming releases and events on her Instagram page. 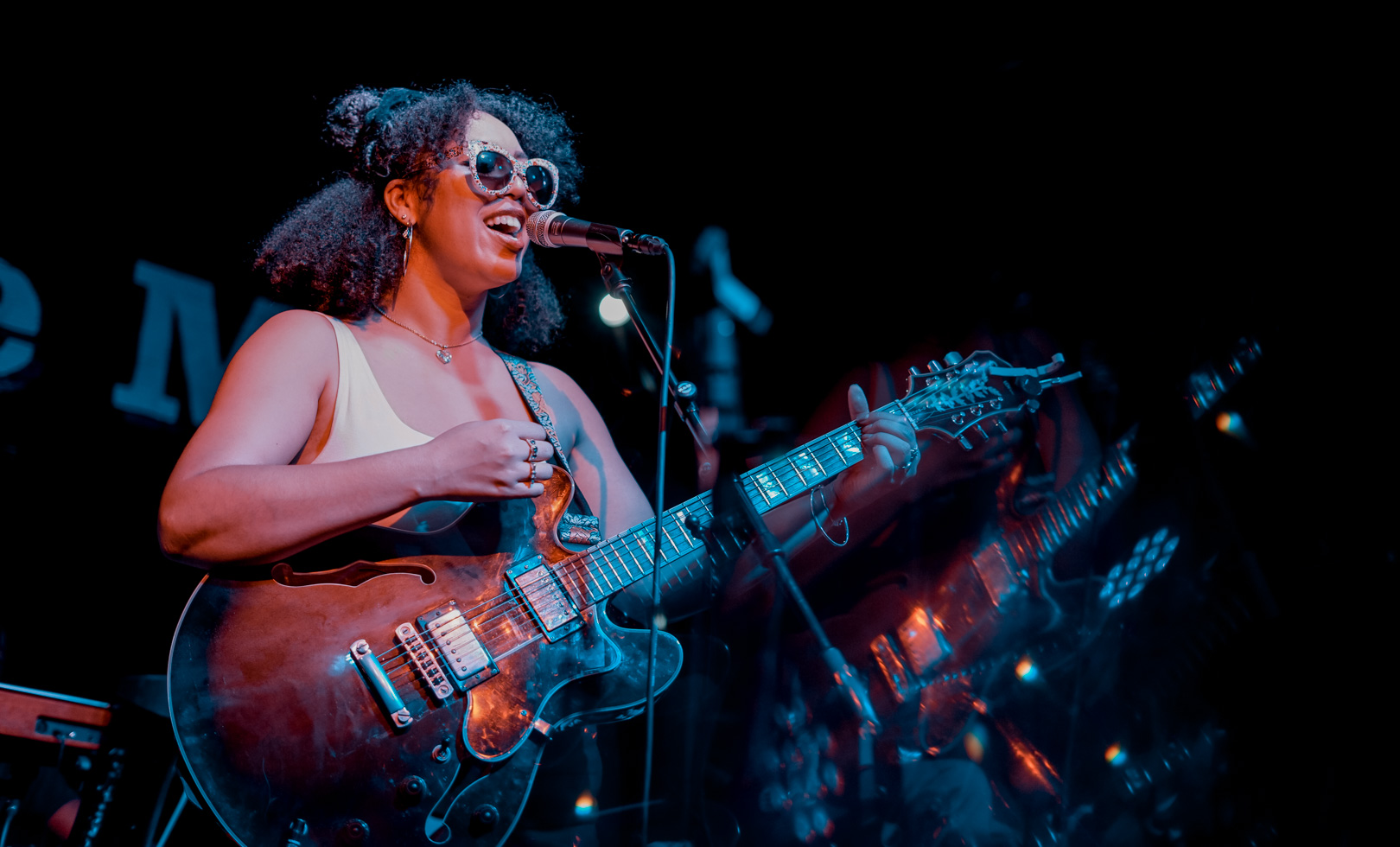 Maya Piata grew up surrounded by creativity, which cultivated a breeding ground for her own musical aspirations that would become her life’s journey.

She was born and raised in New Orleans, which is where her father is from. Her mother is from New Zealand, and came to America with a performing arts and culture group called Kahurangi that showcases Maori culture. The Maori are the indigenous Polynesian people of mainland New Zealand, and have been on the island since about 1300 CE.

When Hurricane Katrina hit New Orleans in 2005, Piata’s family moved to Texas. She became a resident of Plano, and would start to play music in the local shops when she was about 13 years old. Since then she’s been writing, playing, recording and growing into a force to be reckoned with in the DFW music scene. 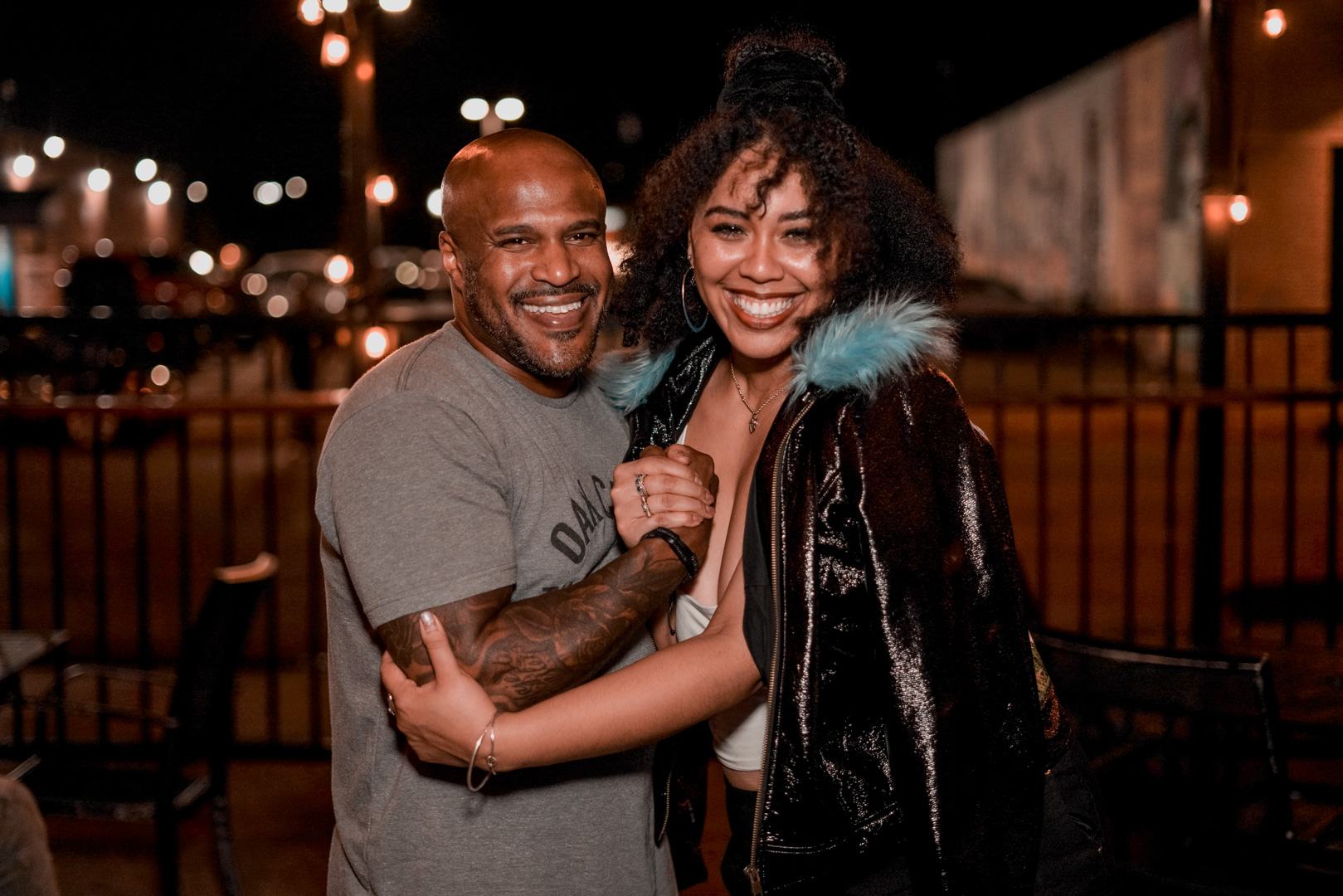 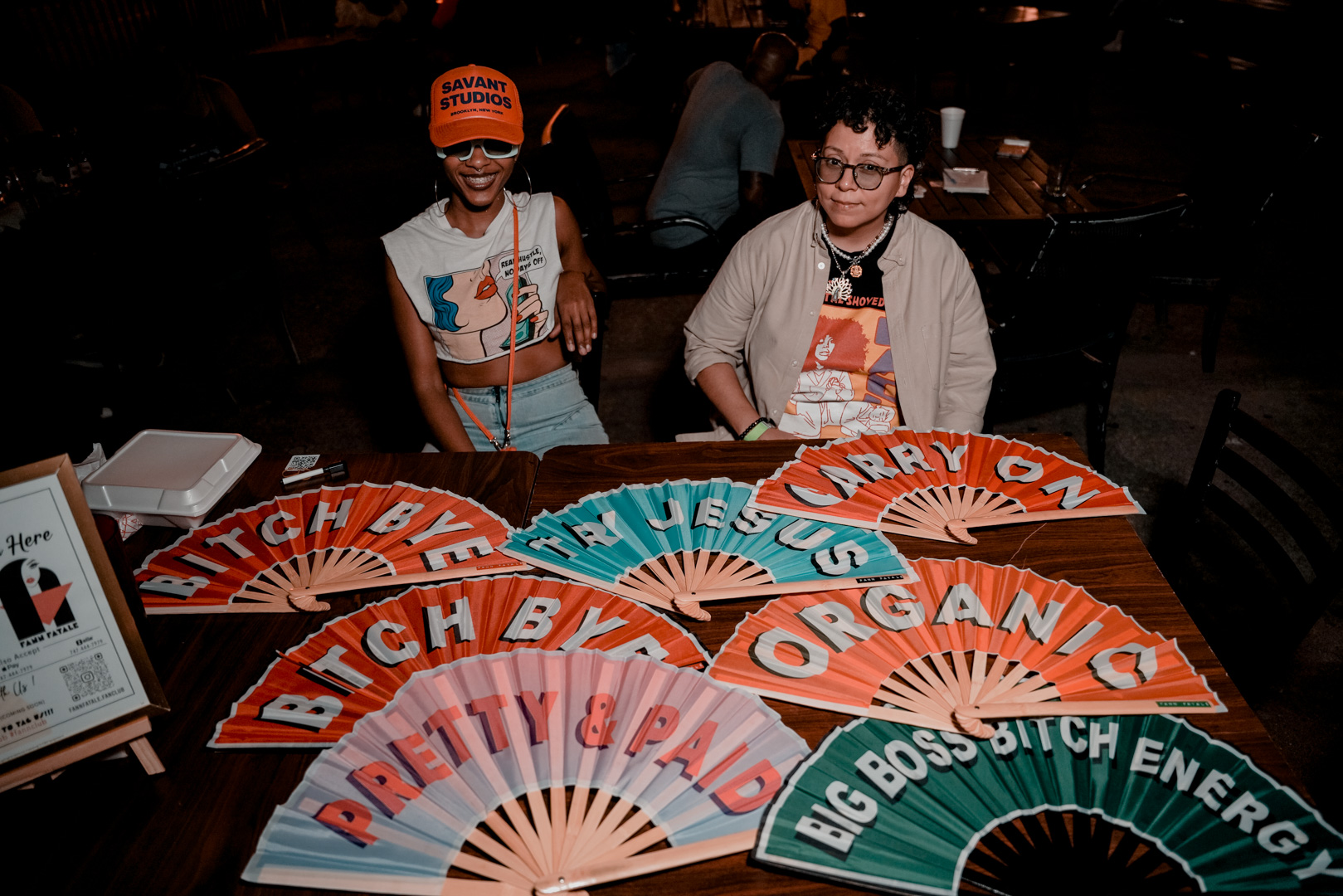 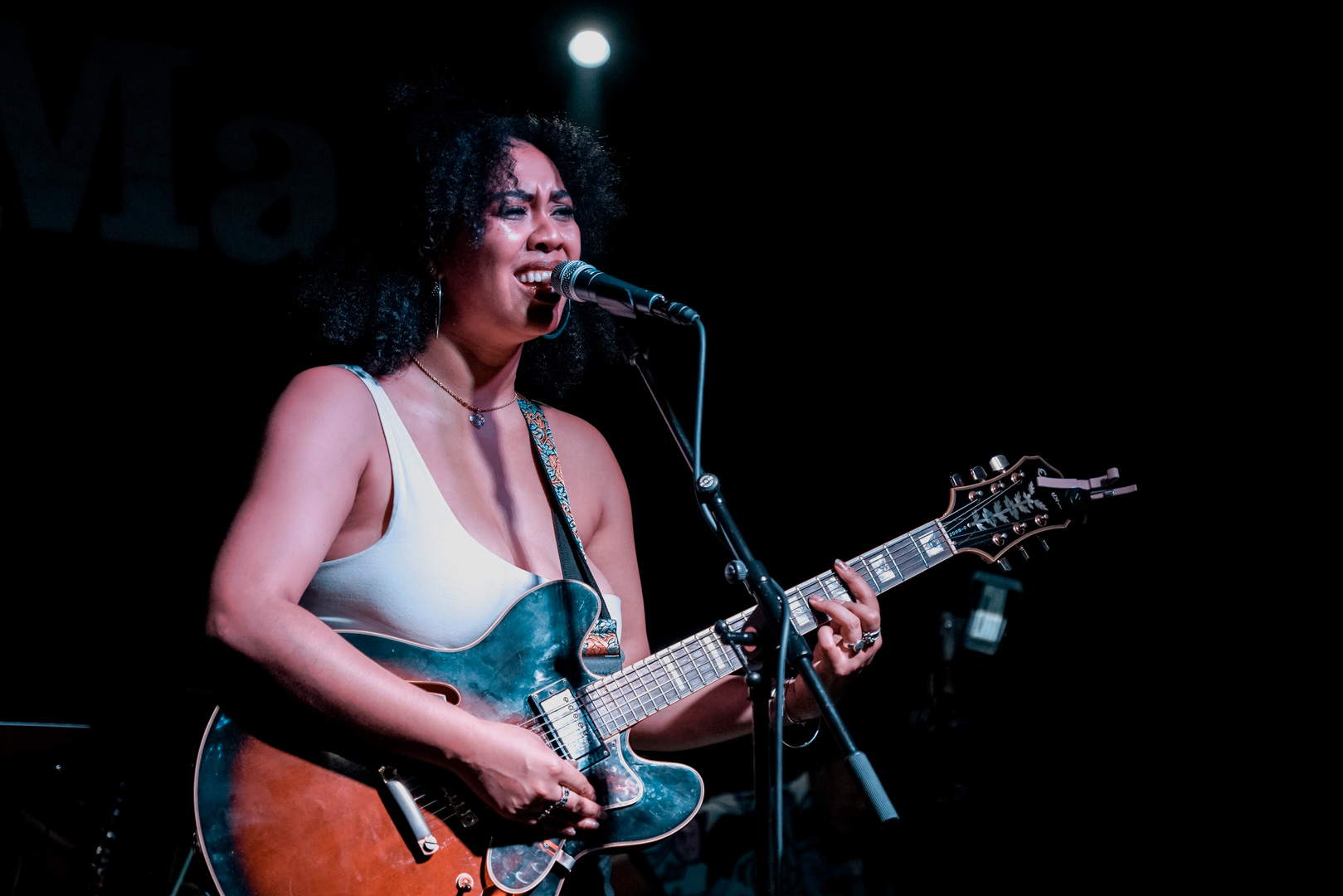 Maya Piata’s latest song is “atf,” which stands for “at the function.” Photo: Jessica Waffles

Piata’s latest track “atf” stands for “at the function,” which was released on Juneteenth – which also happened to be Father’s Day this year.

“I put it out on that day in honor of my dad,” Piata said. “One of the lyrics says, ‘I’m only my daddy’s baby.'” The soulful r&b song features Christian:) rapping, and the song is produced by Jam Big.

Her 2018 EP Vernal is still on constant rotation in my playlists, giving life through upbeats songs like “Same Way.”

My current favorite song by Piata is “Pace,” which was released in 2021 and features a music video that includes vintage aesthetic sets that feel like a movie. She’s currently working on recording new singles and concept albums. 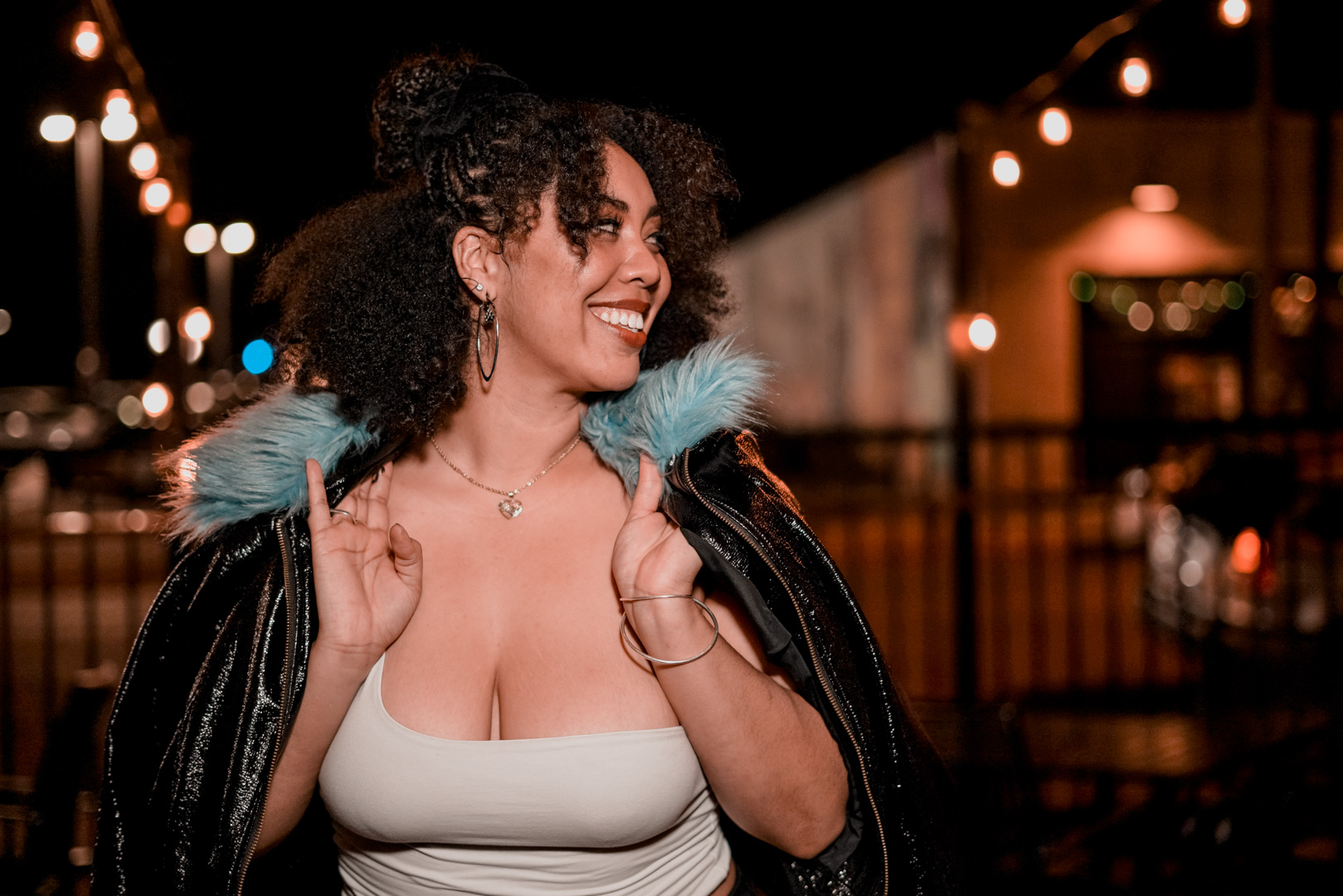 When it comes to performing at The Free Man, Piata plans to put originality first – not leaning on too much cover music that may be sometimes expected from working musicians.

“I’m excited about this [residency] opportunity, because it gives me a chance to stay consistent with writing and playing more new music,” Piata said. “I’ve been hearing from the OGs that they like to hear my doing my own thing. They say, ‘You don’t sound like nobody else, you sound like you.’ And that’s what we want. We want to go down in history for being us.” 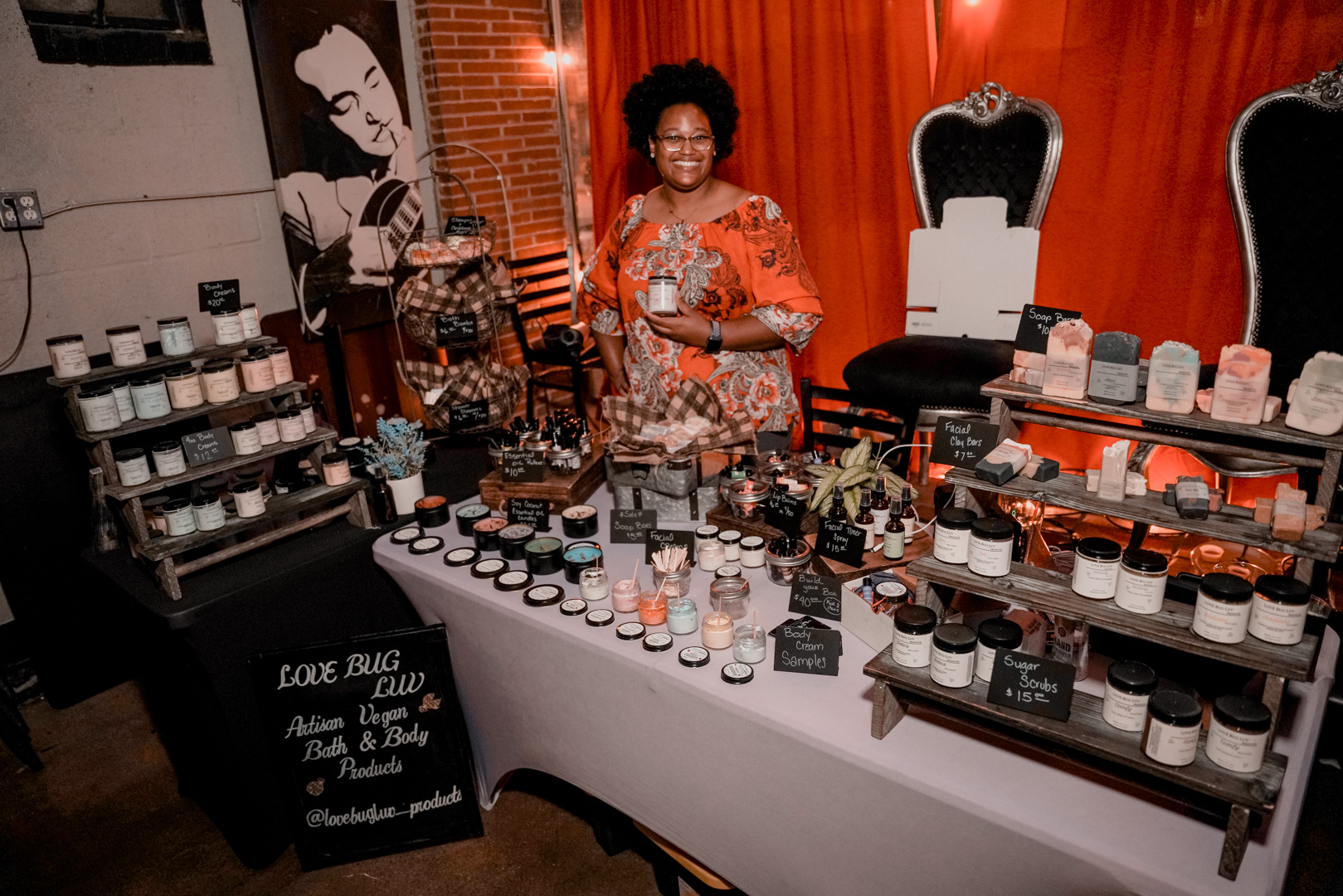 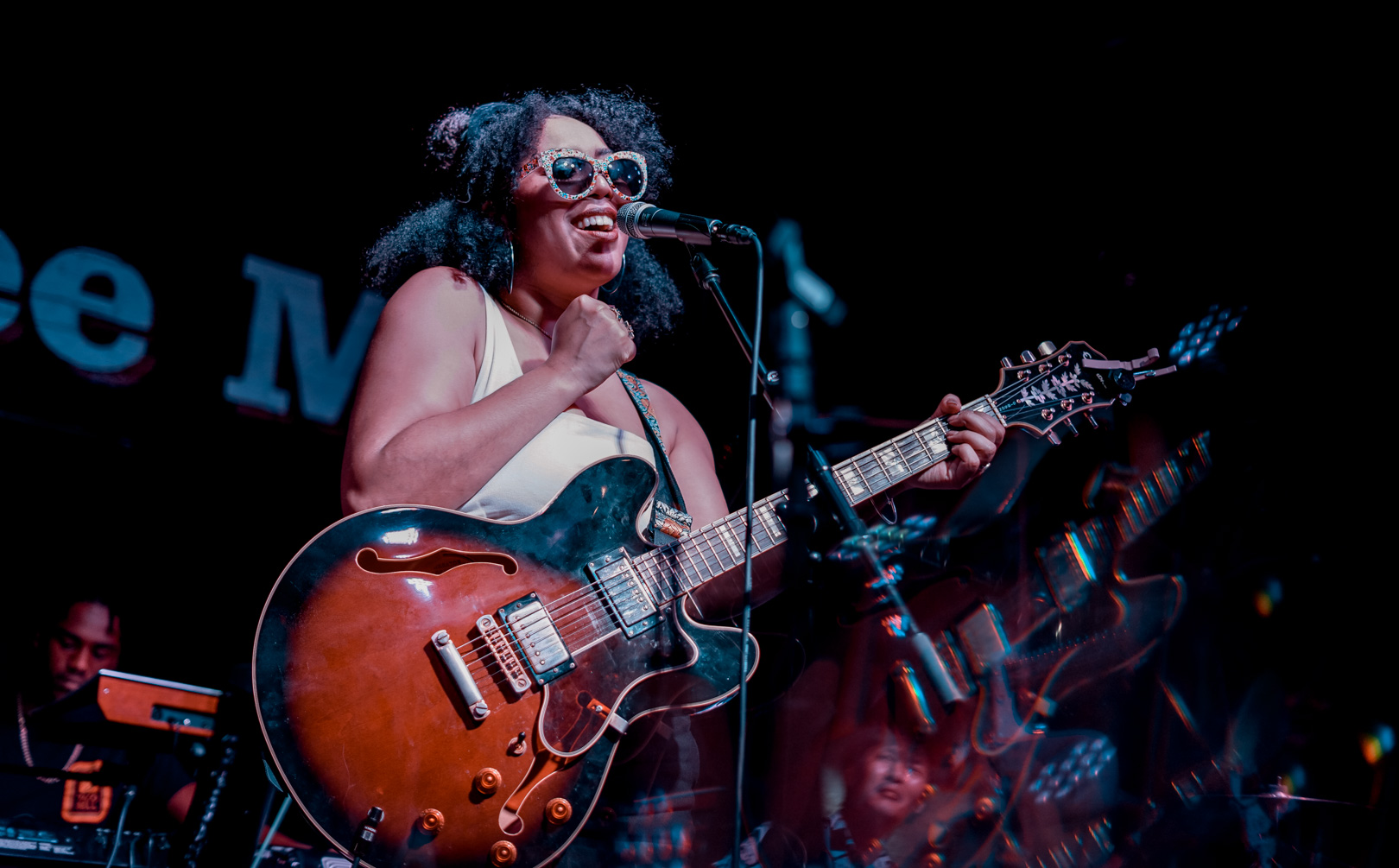 The next residency night is September 6, and will feature a plethora of artists. There will be burlesque dancing with Uptown Revue, as well as musical performances by Jackie Faye (Dallas/LA), John Aqua (Dallas) and Hevy BEN$ (Dallas).

“It’s about growing,” Piata said. “We’re working on more decorative and immersive stage elements, expanding the collective and inviting more people I believe in to be a part of the movement. It’s about self love and self healing. There’s so much we can do.” 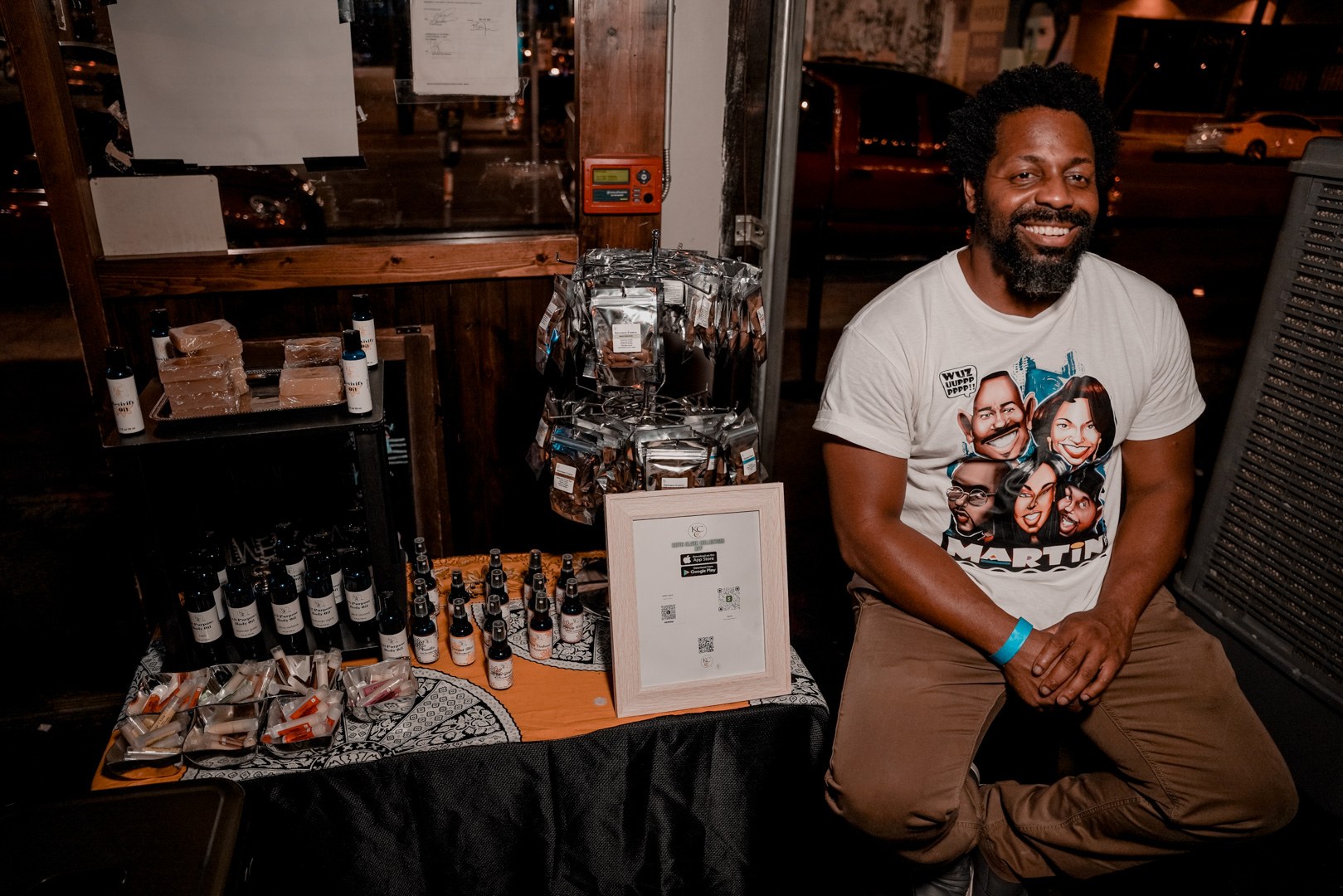 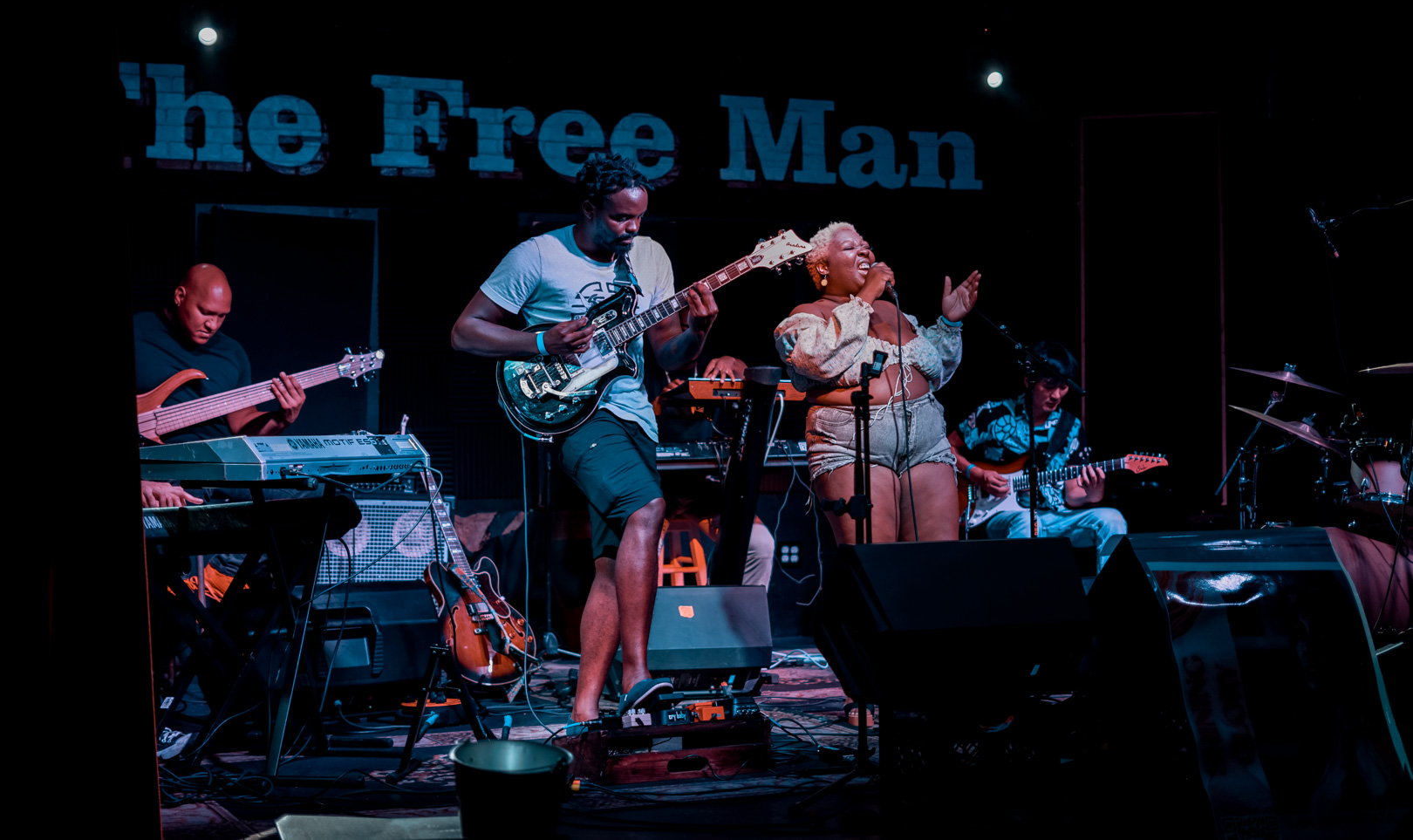