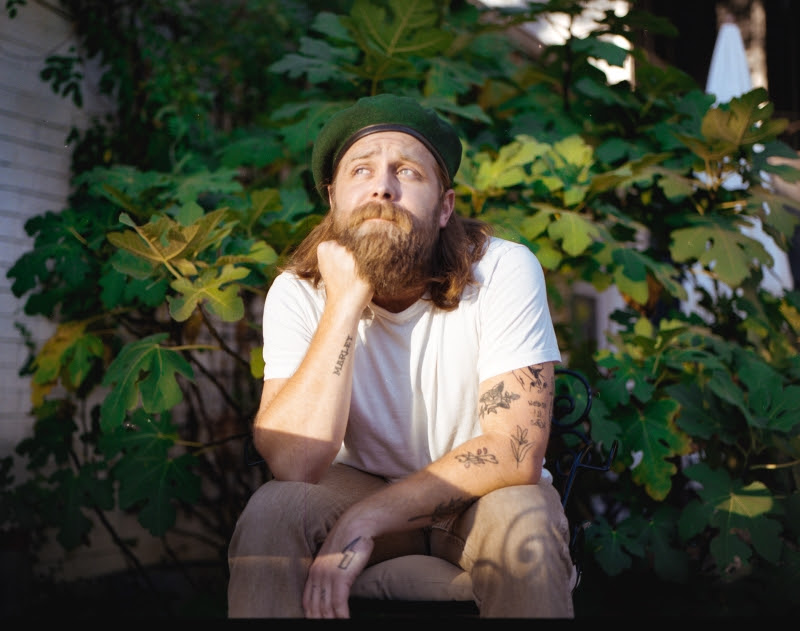 Niles City Sound — the recording studio situated in Fort Worth’s Near Southside neighborhood where Leon Bridges famously recorded his major label debut, Coming Home — is getting into the music business.

The label already has its first album and artist lined up: Dallas-based singer-songwriter Brody Price will release his new LP Win a Trip to Palm Springs! on Oct. 28. Ellis appears on Price’s record, along with cameos from John Paul White, Will Johnson and Penny & Sparrow’s Andy Baxter.

“I’ve always felt like I inhabit the in-between places in life,” Price said in a statement. “In music, I’ve always been too country for the indie rock scene and too indie for the country scene. I’ve realized how comfortable I feel in that space now.”

Price’s feeling of artistic dislocation is one of the key reasons why Ellis, along with Block and Merendino, felt driven to create a label.

“We have been putting the pieces together for the last six months or so, getting ready for … Brody’s first song release,” Ellis said during a recent conversation. “We’re just going to be quirky, sort of hard to pin down. The whole thing with [Niles City Records] is I never felt like we had a home that was truly exemplary of the music that we love. That’s kind of what this is all about. If there’s a weird, instrumental guitar record that we like, we’re gonna [expletive] put it out.”

Future releases from Niles City Records, according to Ellis, include a new LP from Fort Worth singer-songwriter Jake Paleschic. Ellis will also be producing  new music from Dallas musician Thomas Csorba and the Fort Worth-based Jamestown Revival, among others.

And, parallel to the creation of the label, Niles City Sound has also joined forces with Jimi Bowman, the owner of the recently closed Klearlight Studio, who’ll now be producing full-time in Fort Worth: “With the three of us [Ellis, Block and Bowman], a rising tide can really lift all boats here,” Ellis said.

The aspirations Ellis has for Niles City Records could almost double as a mission statement: “My hope with the label is in five to 10 years, we’ve sort of built an identity, and created a weird home for a bunch of artists who just make cool art and aren’t really one thing, you know?”