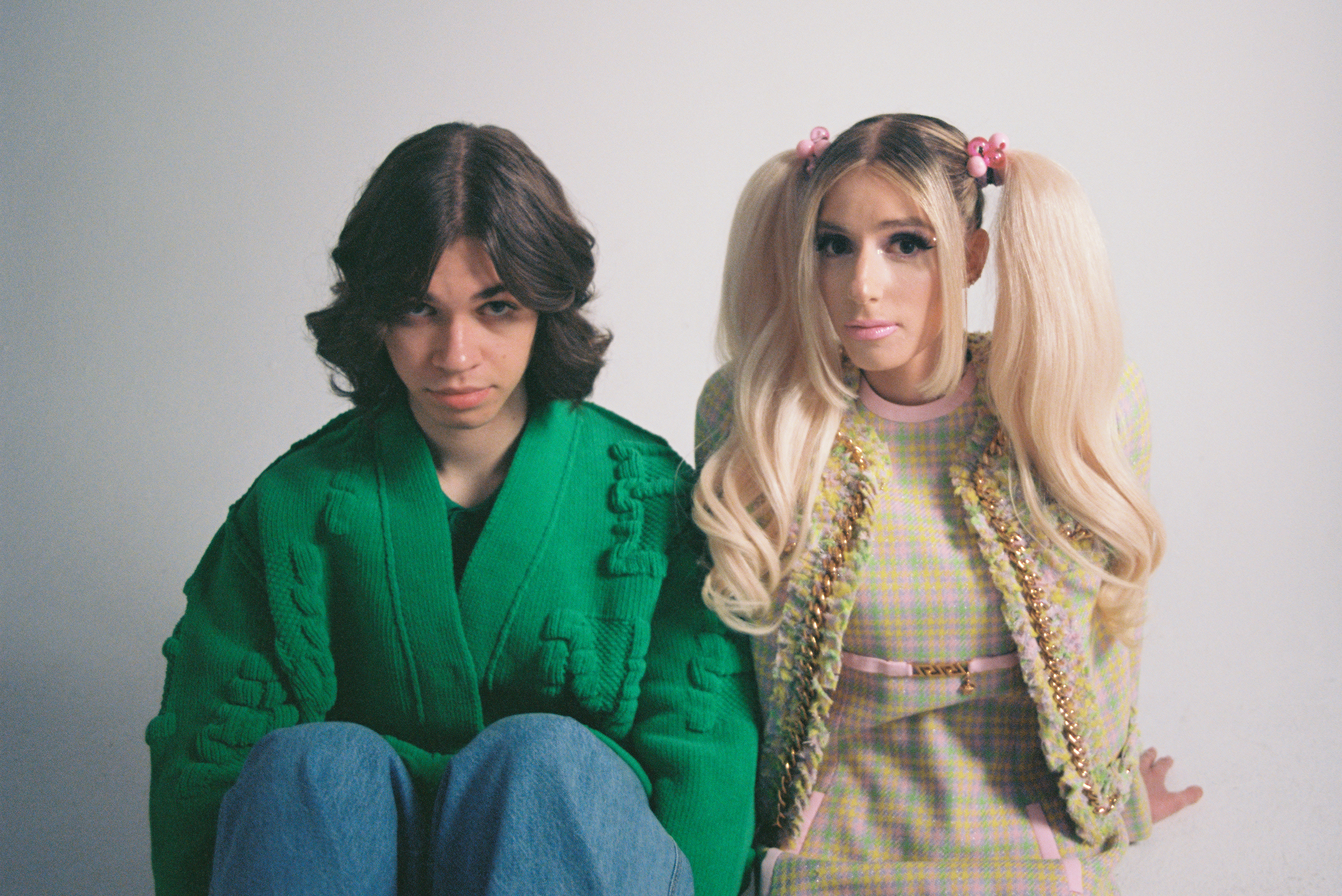 The headline in the New York Times last year kind of says it all: “Who Are These Kids, And What Are They Doing to Jazz?”

DOMi and JD Beck have ruffled a few traditionalist feathers with their frenetic, freewheeling approach to jazz — the pair’s debut album, Not Tight, dropped late last month on Anderson .Paak’s Apes— label, distributed in partnership with the venerable Blue Note Records. DOMi (aka Domitille Degalle) hails from Paris, while Beck cut his teeth in Dallas, jamming with members of Erykah Badu’s band in Deep Ellum.

In that sense, Beck continues a grand tradition of artists with roots in North Texas pushing the idiom of jazz in fascinating, fresh directions. Often overlooked in the greater musical conversation is the role North Texas has played in providing an incubator for pathbreaking jazz musicians.

To mark the release of Not Tight — and Beck’s admittance to a club of jazz-altering artists — here are five North Texas talents who, over the years, helped the genre evolve.

The late Roy Hargrove, raised in Oak Cliff, broke boundaries with his trumpet, collaborating with a wide array of artists, including Erykah Badu, John Mayer and D’Angelo, infusing R&B, pop and hip-hop with the loose, improvisational feel of jazz, expanding audience’s minds even as he entertained.

Armed with his plastic saxophone, the Fort Worth native fairly turned jazz inside out with his avant-garde style of play (dubbed “harmolodics”) and fearless search for bracing new sounds. There’s an argument to be made that Coleman — about whom Miles Davis famously said “He’s all screwed up inside” — was so far ahead of the curve, the rest of us may never catch up.

A contemporary of Coleman’s — and a fellow Fort Worth native — drummer Ronald Shannon Jackson had an equally seismic impact on the world of jazz, exploding the boundaries between jazz, funk and fusion. Jackson was as comfortable with the greats (he played with Charles Mingus, Cecil Taylor, McCoy Tyner and many more) as he was exploring frontiers with the likes of Vernon Reid or Bill Laswell.

An acclaimed jazz vocalist and songwriter, Dallas native Jazzmeia Horn freely incorporates other genres, like pop and R&B, into her style, cross-pollinating in the process. While Horn has been praised for her traditionalist roots, she’s not afraid to push jazz to new places.