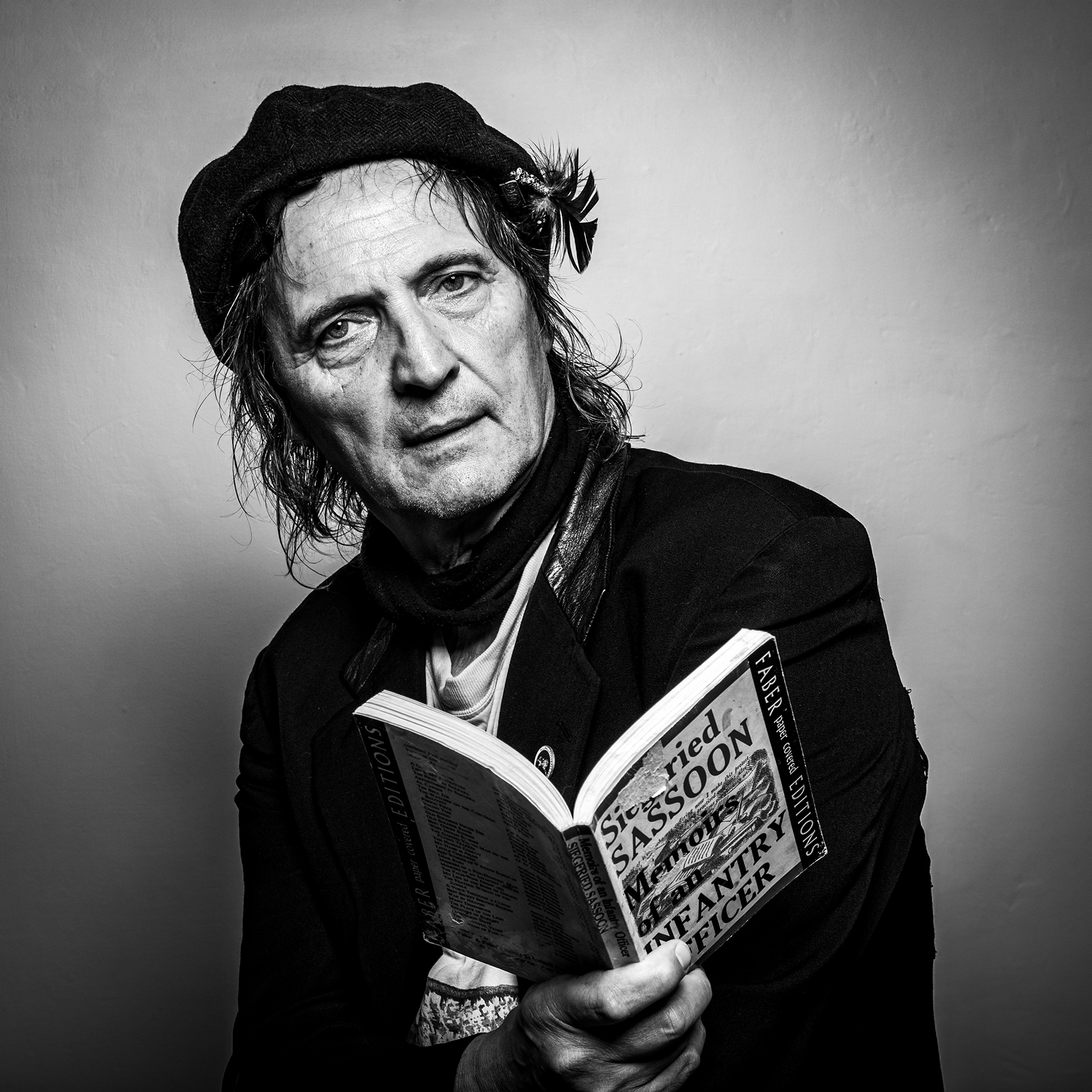 On its face, it is an unlikely pairing. The British alt-rock band Diesel Park West has teamed up with Dallas-based record label Happiness to release its new album, Not Quite the American Dream.

But, upon closer examination, it’s a union built upon admiration and friendship as much as anything else.

Acclaimed singer-songwriter Salim Nourallah, who runs Happiness with Alex Dezen, first crossed paths with Diesel Park West years ago, when he covered the band’s 1989 single “All the Myths on Sunday” for a side project with Chris Holt and Paul Averitt.

“We needed to get in touch with whomever was administering the rights to the song, and that led us to John Butler,” Nourallah said via email. “John was really gracious and a friendship started.”

That connection would lead Nourallah to release Diesel Park West’s 2019 LP Let It Melt on his now-dormant Palo Santo label, as well as reissuing Butler’s 1997 solo album The Loyal Serpent.

“I’d first seen Diesel Park West in New York City, circa 1992, and they blew me away,” Nourallah said via email. “They had it all: Great singing, interesting guitar playing, loads of harmonies and melodic songs that rocked.”

“Well, the idea of a band from central England being with a label from Texas felt quite surreal in itself at first, but it’s now become a creative home,” Butler said via email. “It’s artist-run and it shows. They have been great for us in terms of commitment and coming through with things. I think there is a genuine love for what I write and an ambition to provide people with the best of us.”

Diesel Park West has demonstrated a remarkable longevity — its debut album, Shakespeare Alabama, was released in 1989 — and Butler attributes the band’s resilience and relevancy to “an unsaid, unfinished business.”

“We’ve really been around since punk, or even before punk, if you really trace the genesis,” Butler said via email. “We are like a band of benevolent terrorists in that, by all the laws of music biz logic, we are not supposed to be here, but we keep showing up and confounding people.”

With Diesel Park West’s latest out in the world, Happiness isn’t resting on its laurels. Nourallah said future releases include a collaboration with Australia’s Spunk Records (a double vinyl edition of Machine Translations’ 2007 release Seven Seven), and a record of his own, recorded with The Church’s Marty Willson-Piper, titled A Nuclear Winter, both of which should arrive in early 2023.

For now, however, Nourallah is hopeful those encountering Diesel Park West for the first time with Not Quite the American Dream use the new material as a gateway to exploration.

“I hope [listeners] gain an awareness of an excellent back catalog of music that spans three decades,” he said via email. “Diesel Park West are a great British band that’s every bit as relevant as Paul Weller or Del Amitri — both just had recent chart success in the UK. The Diesels just never had any big hits back in the day, so even aficionados of this kind of music might not know about them.”

Butler likewise expects those hearing the dozen tracks of Dream to “feel intrigued.”

“Not because we have made a record or performed a gig where we dish out some contrived sonic intrigue, but in a natural way, a bit like when the Sixties bands first broke,” Butler said via email. “There was nothing taxing or demanding from a new Beatles record — in fact, they were mostly shot through with a huge slice of familiarity, but shaped in an intriguing way.”

UPDATE: This post was updated to correct the name of Diesel Park West’s album, Not Quite the American Dream.