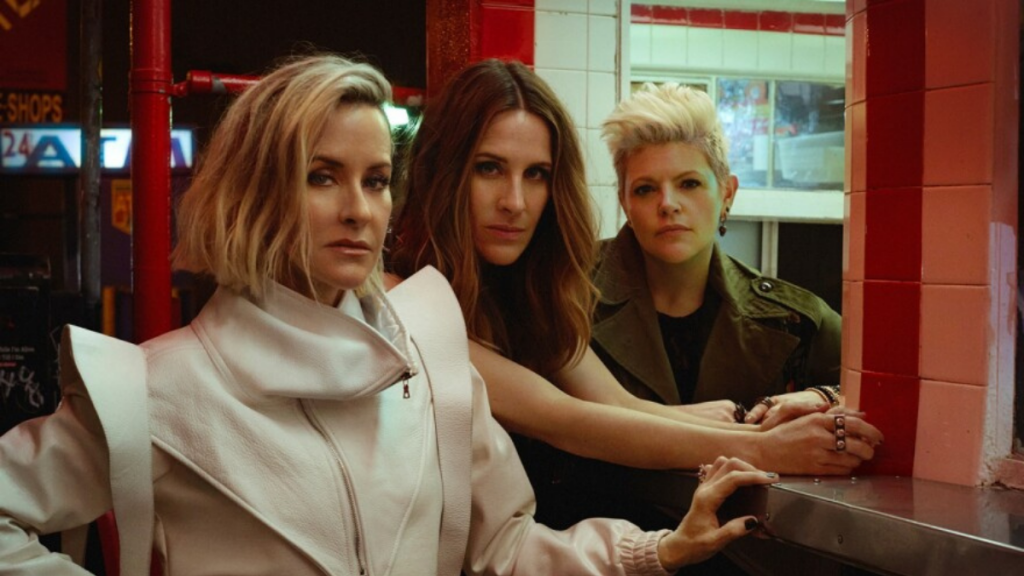 The wait is over.

On Tuesday, The Chicks announced a return to North Texas for the band’s first shows here in six years. The Chicks will play two nights in Irving – Oct. 10 and 11 – at the Pavilion at Toyota Music Factory. Natalie Maines, Martie Maguire and Emily Strayer are touring behind 2020’s Gaslighter, the trio’s first studio album in 14 years.

There was much consternation within the Lone Star State earlier this year when The Chicks announced initial touring dates and the state of Texas was nowhere to be found on the band’s itinerary. Speculation at the time was that the band might be headlining one or more major festivals, therefore preventing the announcement of additional dates. That suspicion panned out when it was announced The Chicks would be headlining both weekends of the Austin City Limits Music Festival.

The pair of North Texas dates fall between those ACL headlining gigs – the first weekend runs Oct. 7-9 and the second weekend runs Oct. 14-16. In addition to performing in Irving, The Chicks are playing elsewhere in the region: Oct. 4 in Rogers, Arkansas; Oct. 5 in Oklahoma City and Oct. 8 in Houston. This fall’s shows in Irving will mark the band’s first appearance here since a sold-out performance at Dos Equis Pavilion in 2016.

The Chicks will be joined on both dates by fellow Texan, Austin resident and singer-songwriter Patty Griffin, whom the band has covered on record and in concert for years.