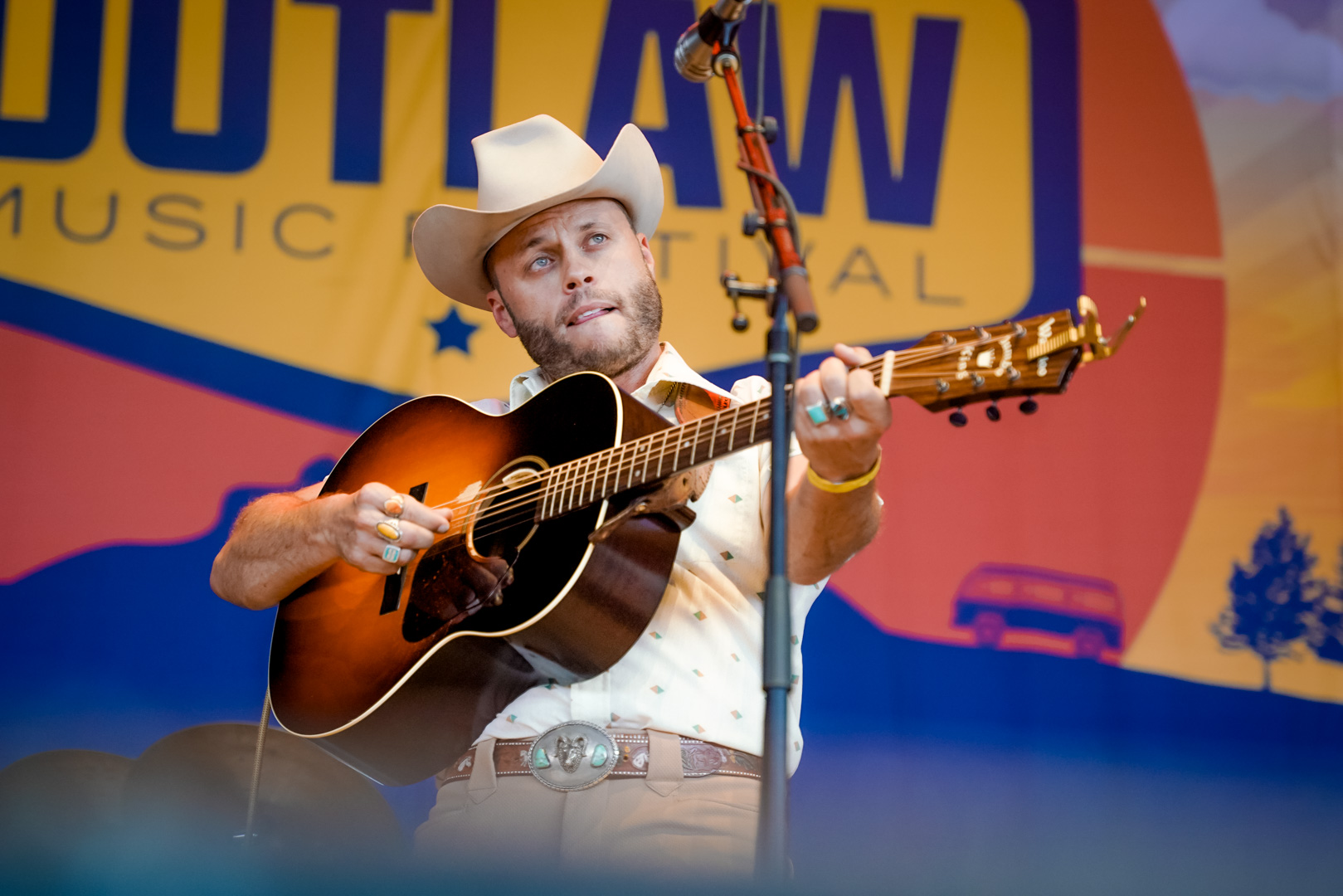 Charley Crockett is on tour with the Outlaw Music Festival, continuing the run with dates in August. Photo: Jessica Waffles

It was a hot Texas day at Dos Equis Pavilion, with the Outlaw Music Festival bringing the heat with heaps of music talent gracing the stage. 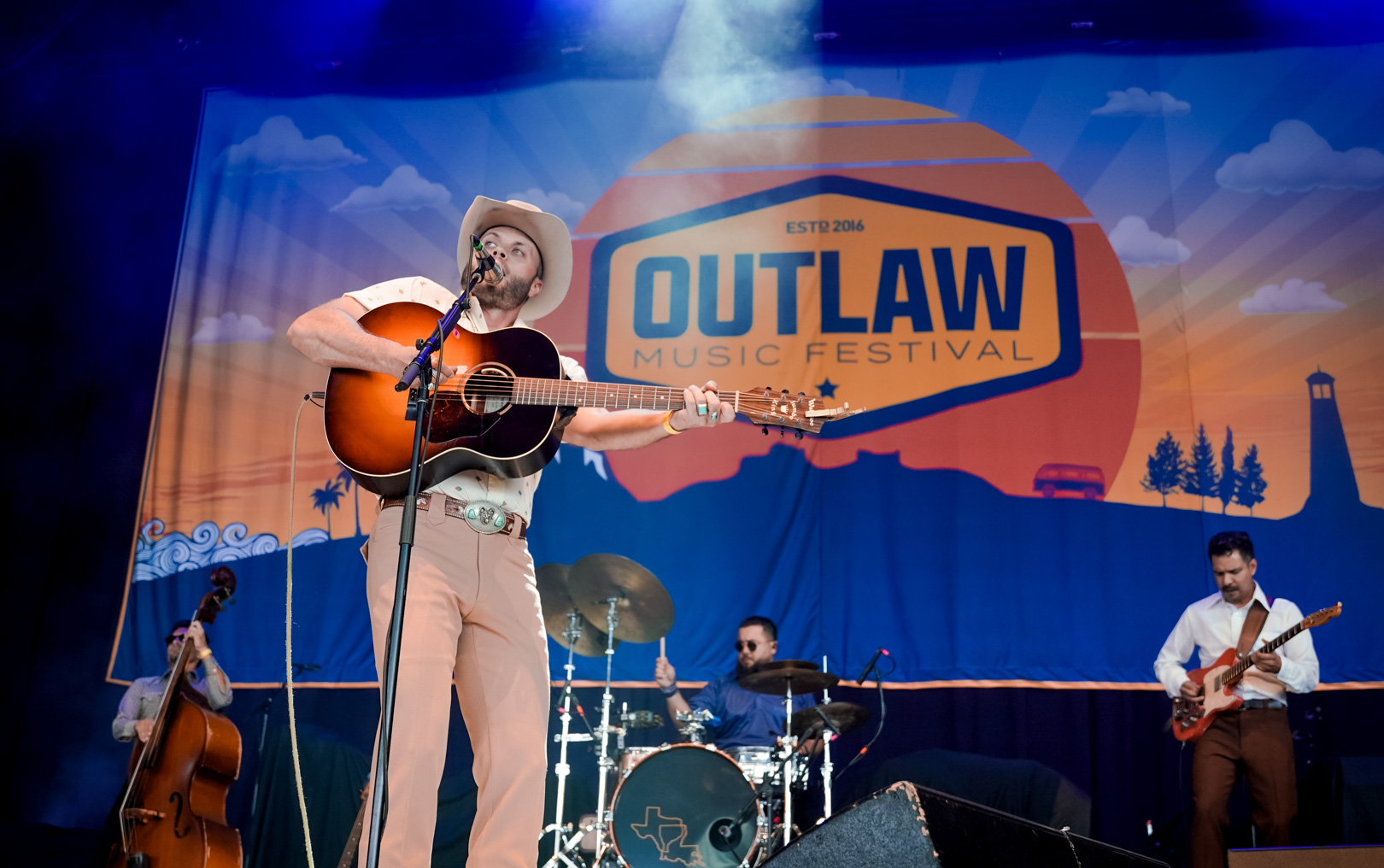 North Texas showed up and filled the venue for the Independence Day weekend event, sweating buckets and singing along to beloved songs by Charley Crockett, Grammy Award-winning acts Jason Isbell and Brothers Osborne, and the man, the myth, the legend: Willie Nelson.

Dos Equis Pavilion is just on the edge of Deep Ellum at Fair Park. During Crockett’s performance, he mentioned how he used to play all the clubs in the area along with his guitarist Alexis Sanchez and drummer Mario “Mayo” Valdez. It felt like a full circle moment, having seen him rise from the streets of DE to sharing a stage with the one and only Willie Nelson. Crockett’s perseverance prevailed, and Dallas is here for it.

The Brothers Osborne are fresh off their Grammy win for Best Country Duo/Group Performance for their song “Younger Me,” making history as the first song about coming out as LGBTQ+ to win the prize. The act put on an energetic performance, keeping the event  upbeat. 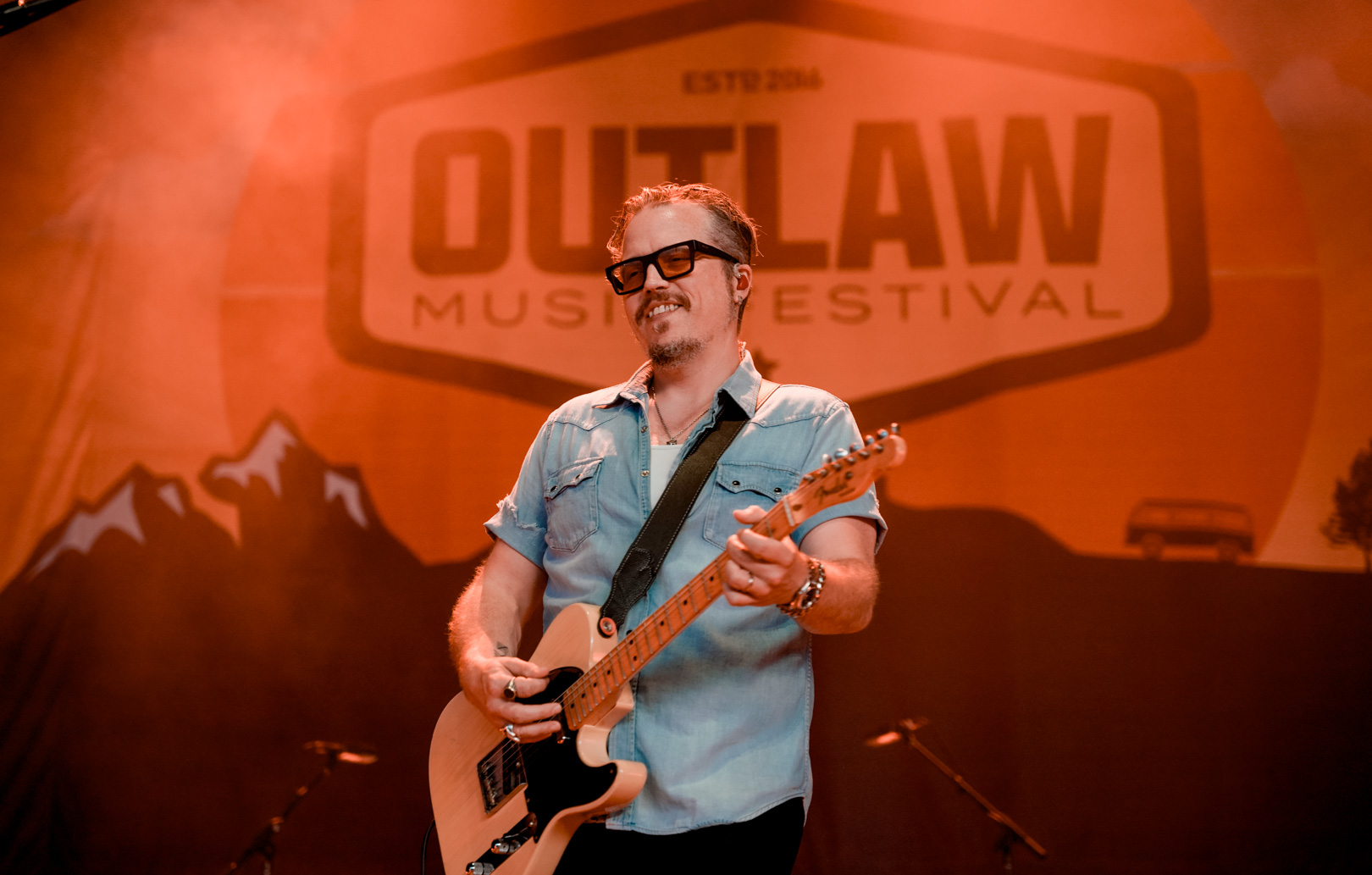 There was a woman named June Roberts who told me that she traveled from New York to see Jason Isbell and Willie Nelson. “The lineup is just incredible.”

Jason Isbell and the 400 Unit did not disappoint. The four-time Grammy Award-winning artist had the audience in the palm of his hand. When they played “Cover Me Up,” cheers echoed through the crowd before a hush filled the amphitheater as Isbell took the song to its peak and fireworks lit the sky in the distance. Though the whole set was stellar, that particular moment was rather magical. 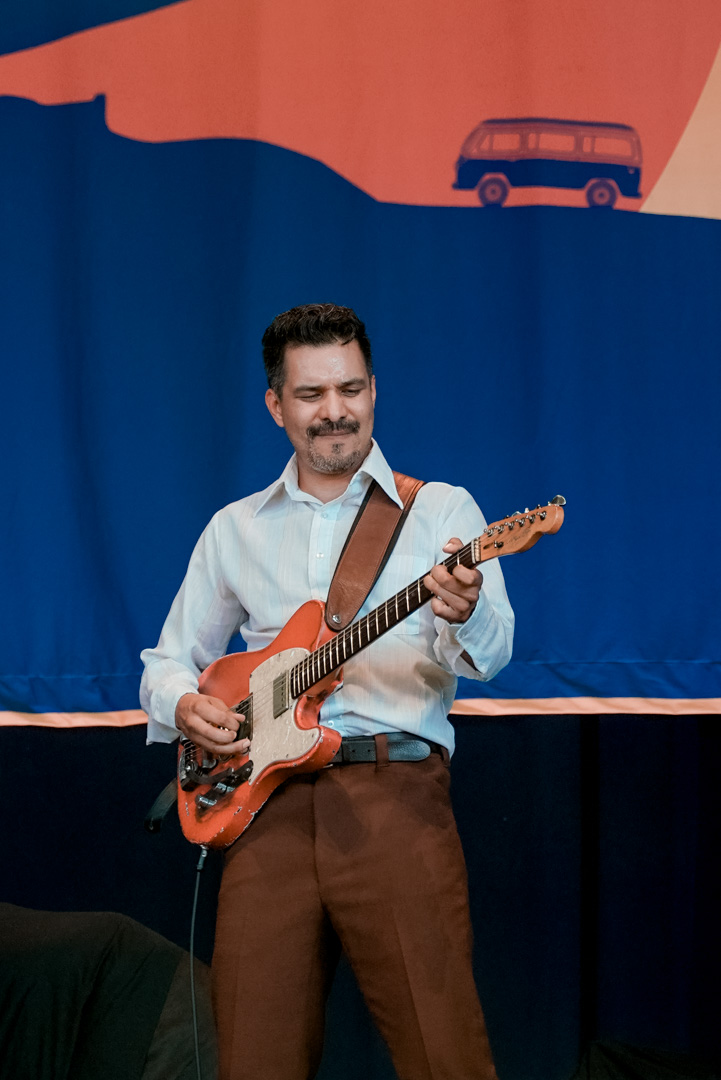 Willie Nelson and Family (including his son Micah Nelson) closed out the night, playing old favorites like “Always on My Mind,” “Mammas Don’t Let Your Babies Grow up to Be Cowboys,” and “On the Road Again.”

“I just released my 89th album on my 89th birthday,” Willie said. “And I’d like to play you the first song from the album, written for me by Chris Stapleton and Rodney Crowell.”

He then played “I’ll Love You Till The Day I Die,” from his most recent album A Beautiful Time.

At the end of the night, Willie invited the other acts from the show on stage to sing, “Will The Circle Be Unbroken,” then threw his hat out the crowd before walking off stage.

Find more information on the Outlaw Music Festival tour here. The event runs all the way through September, 2022. 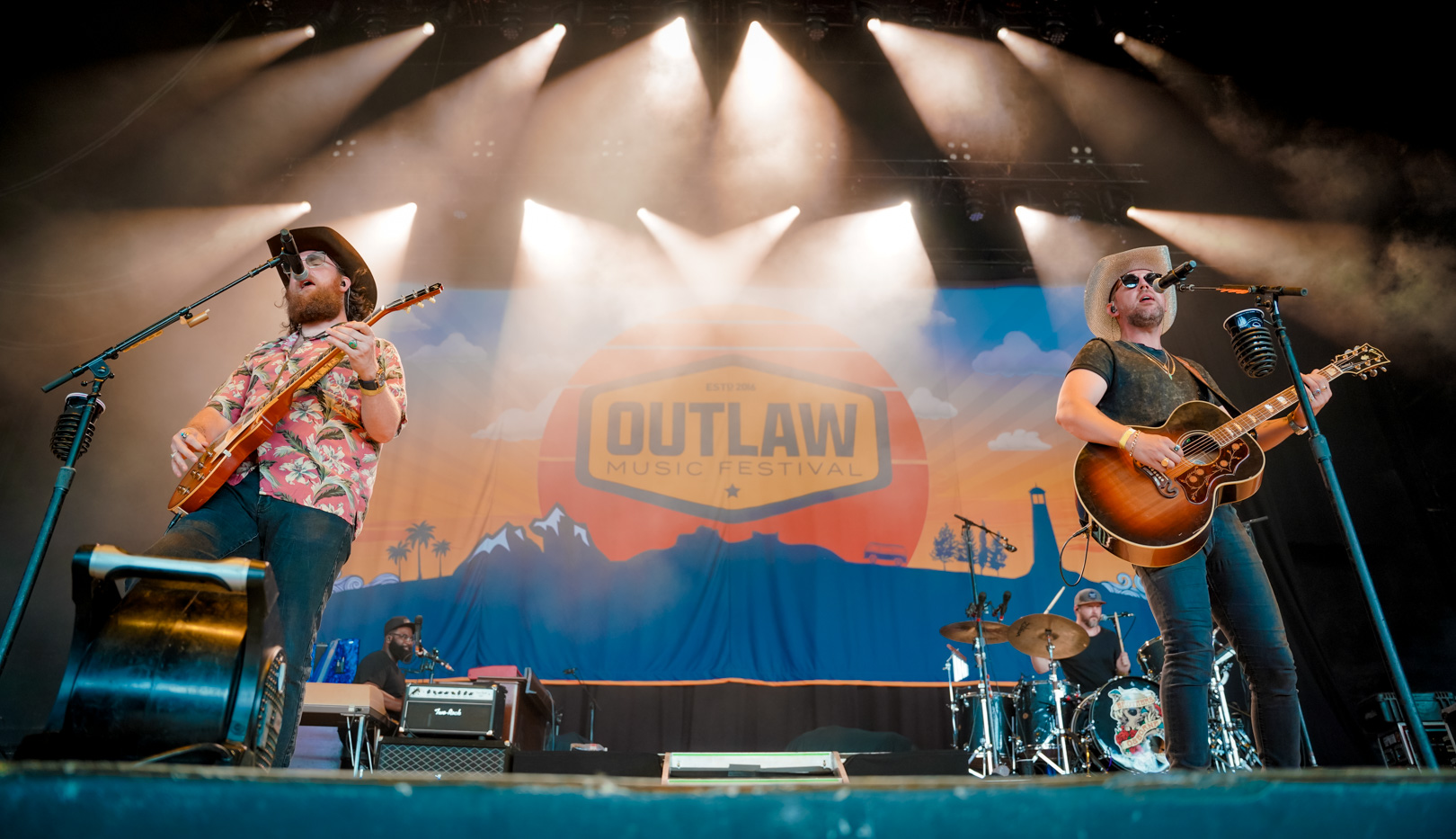 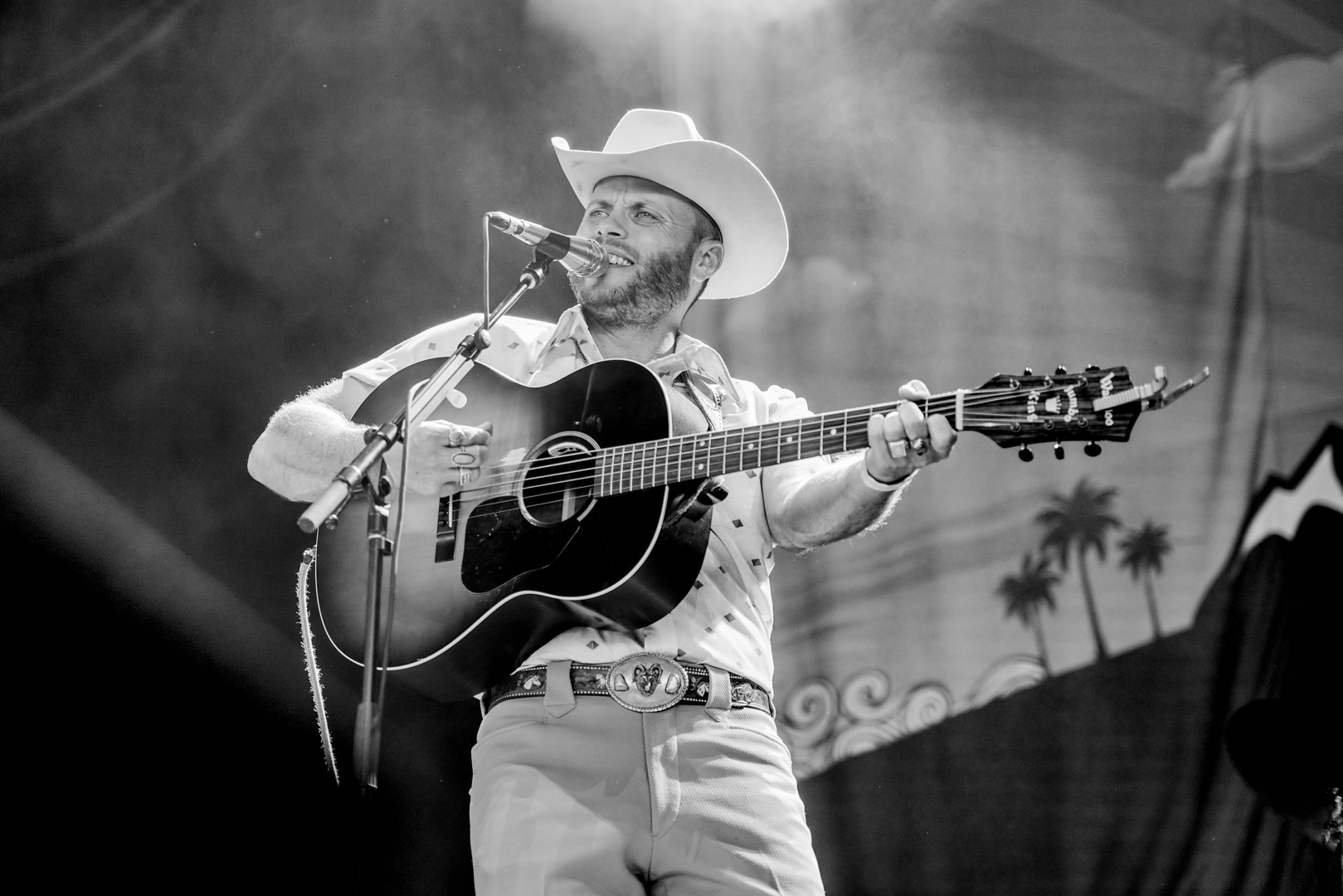 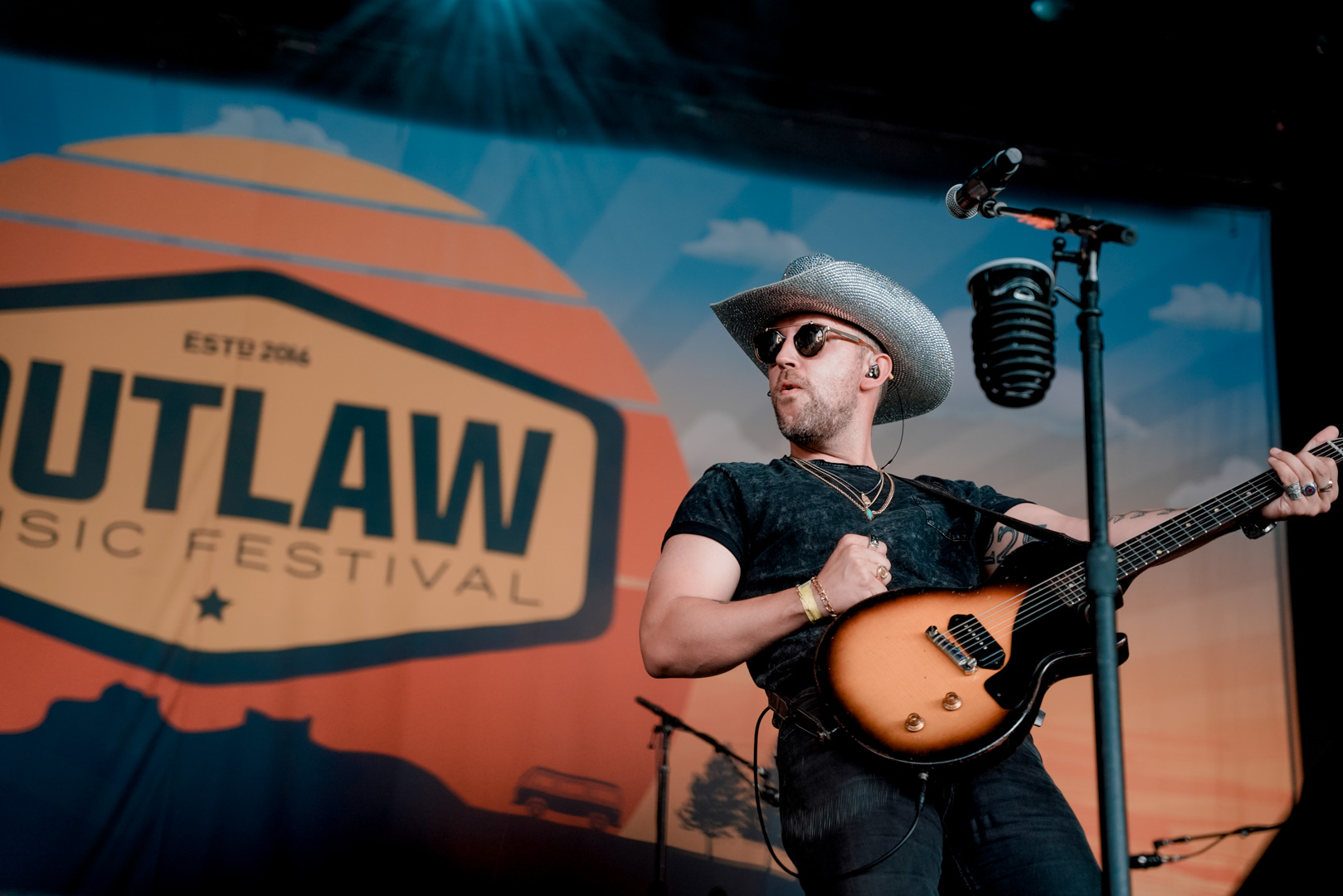 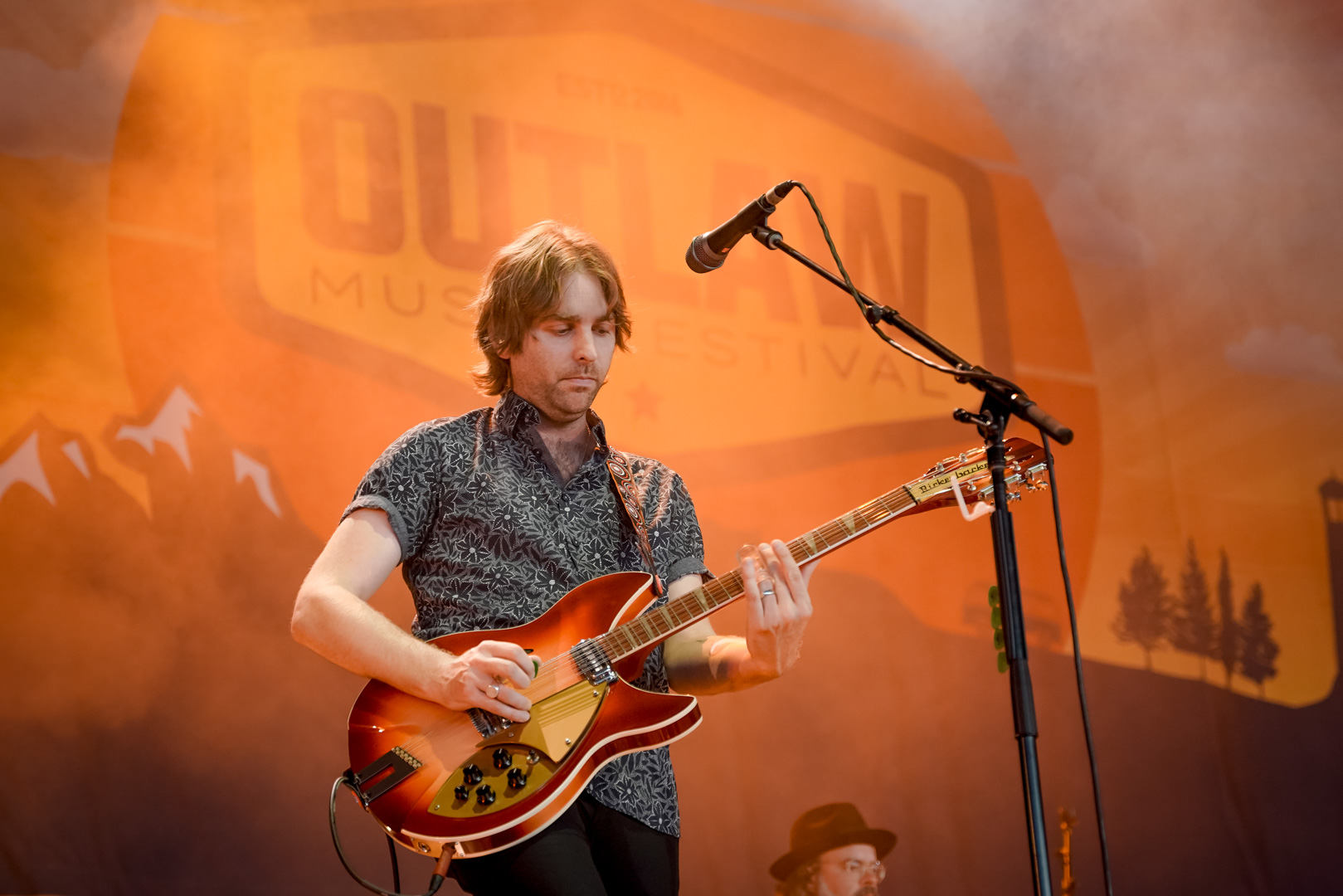 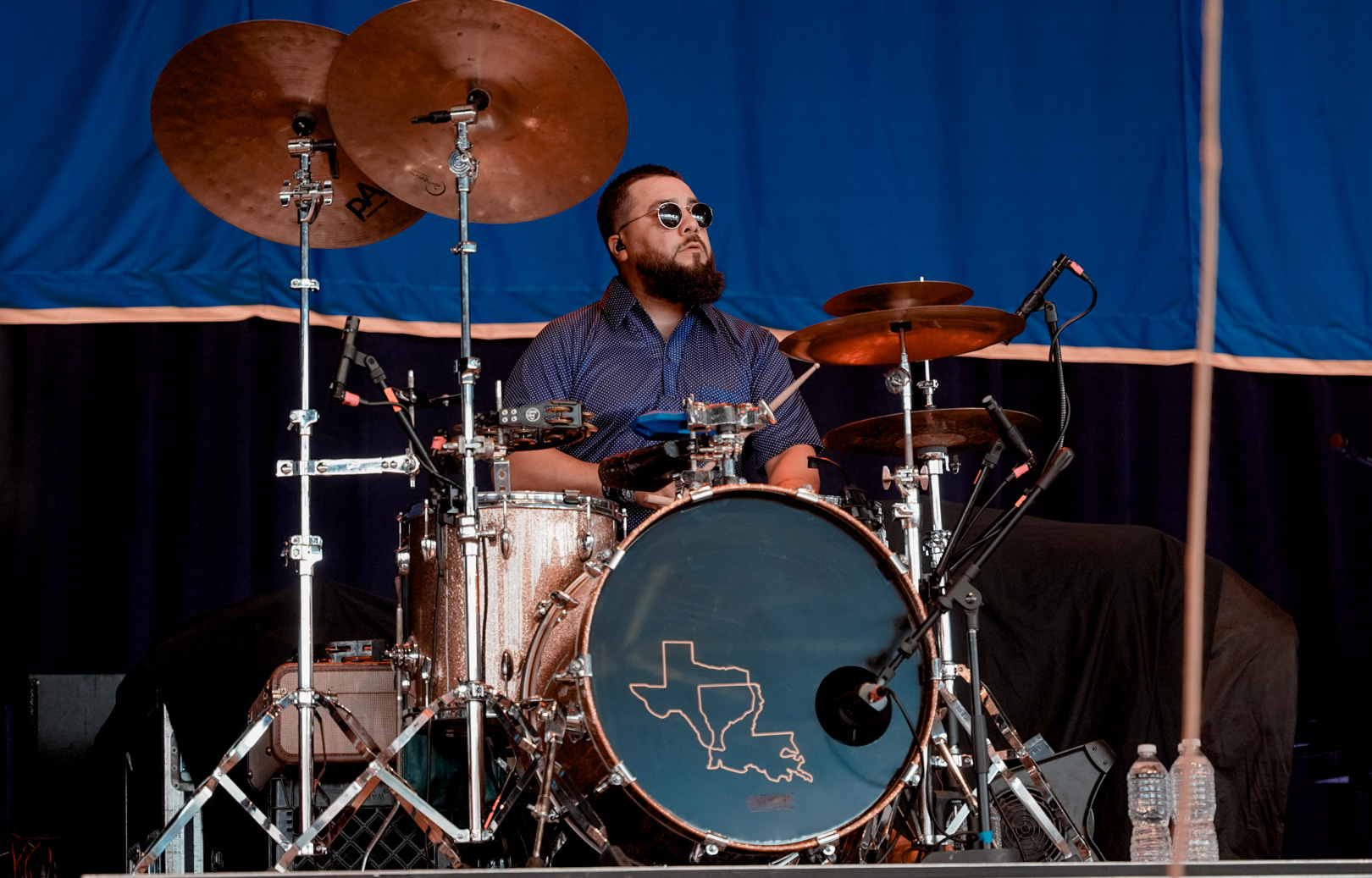 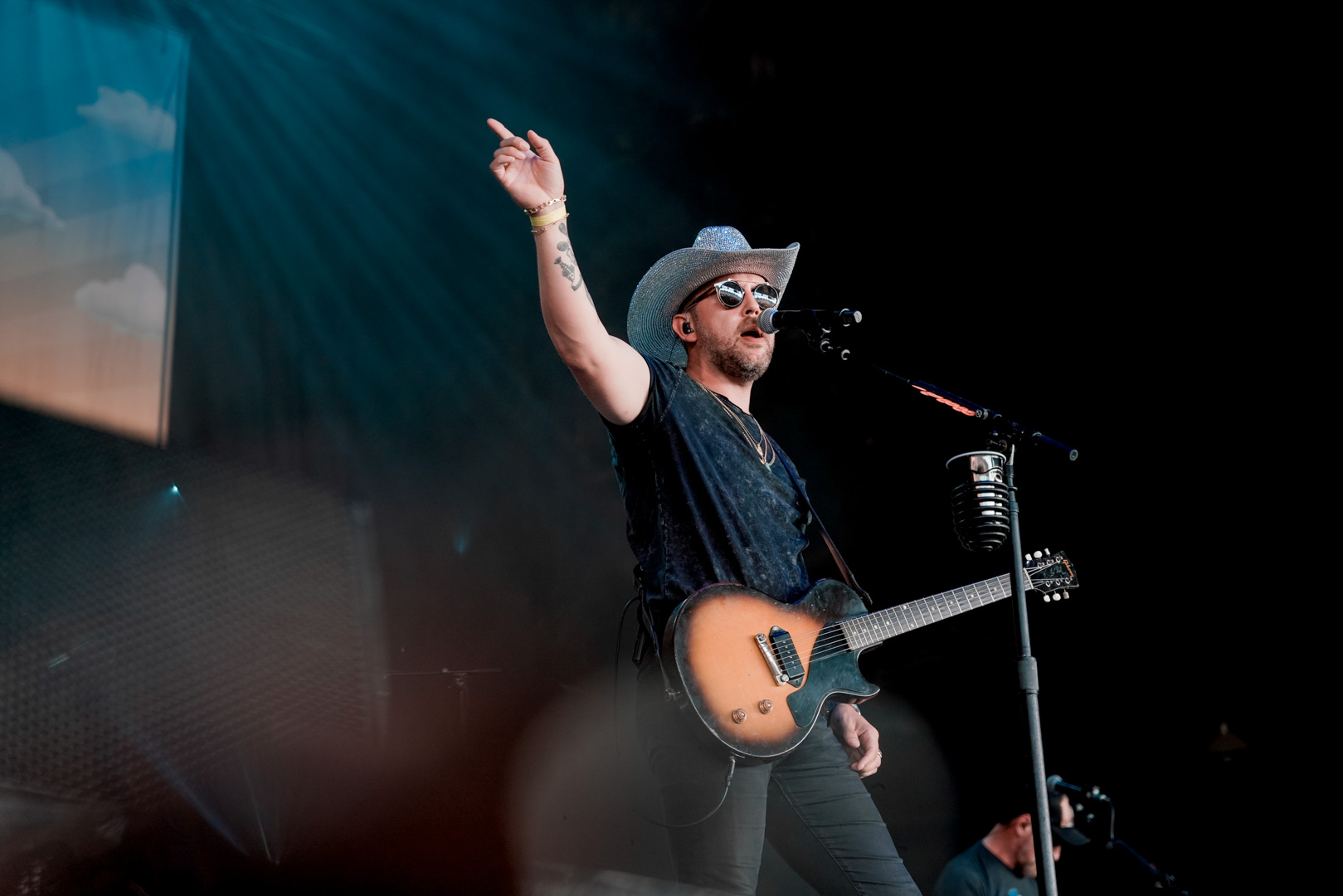 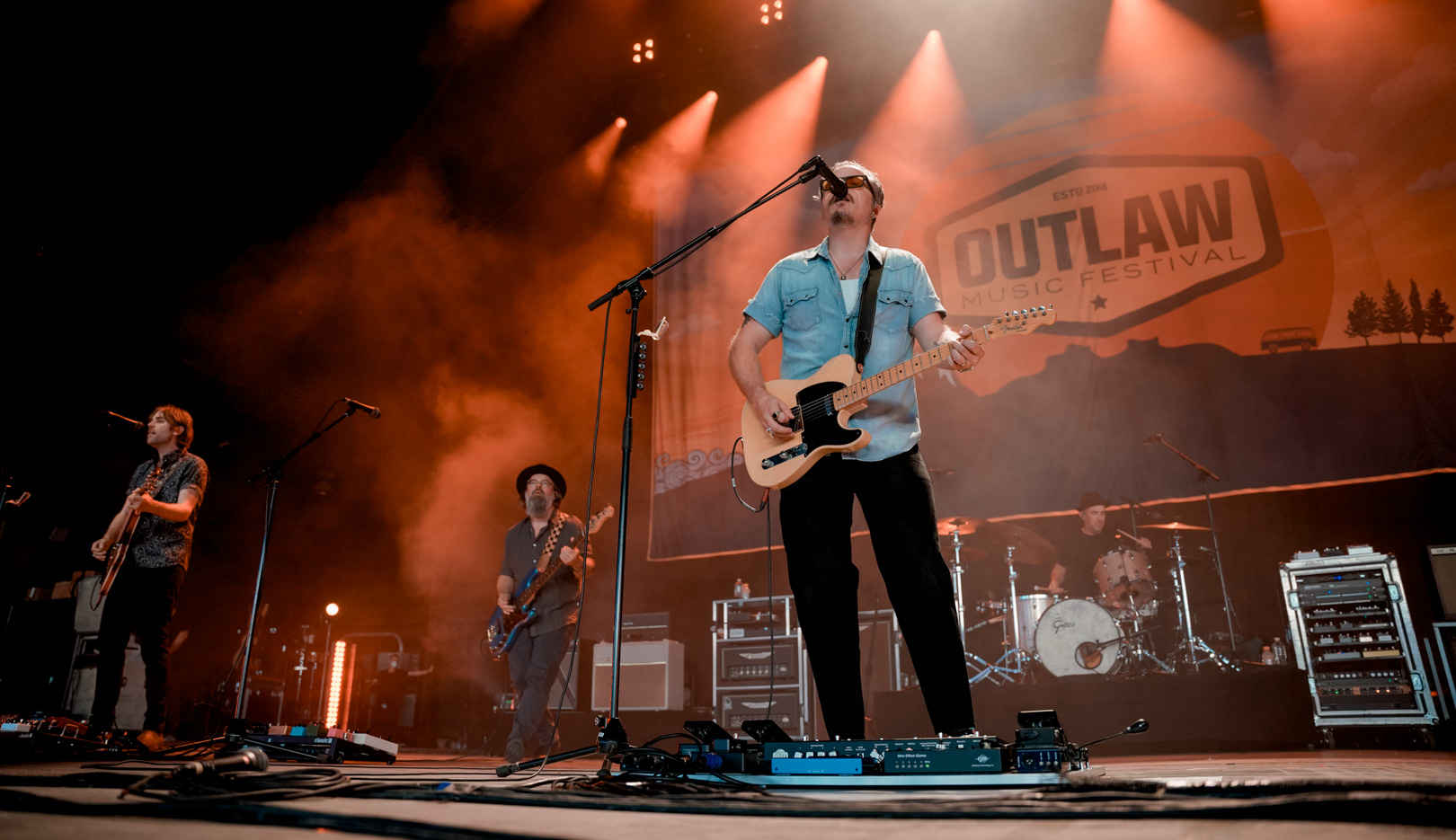 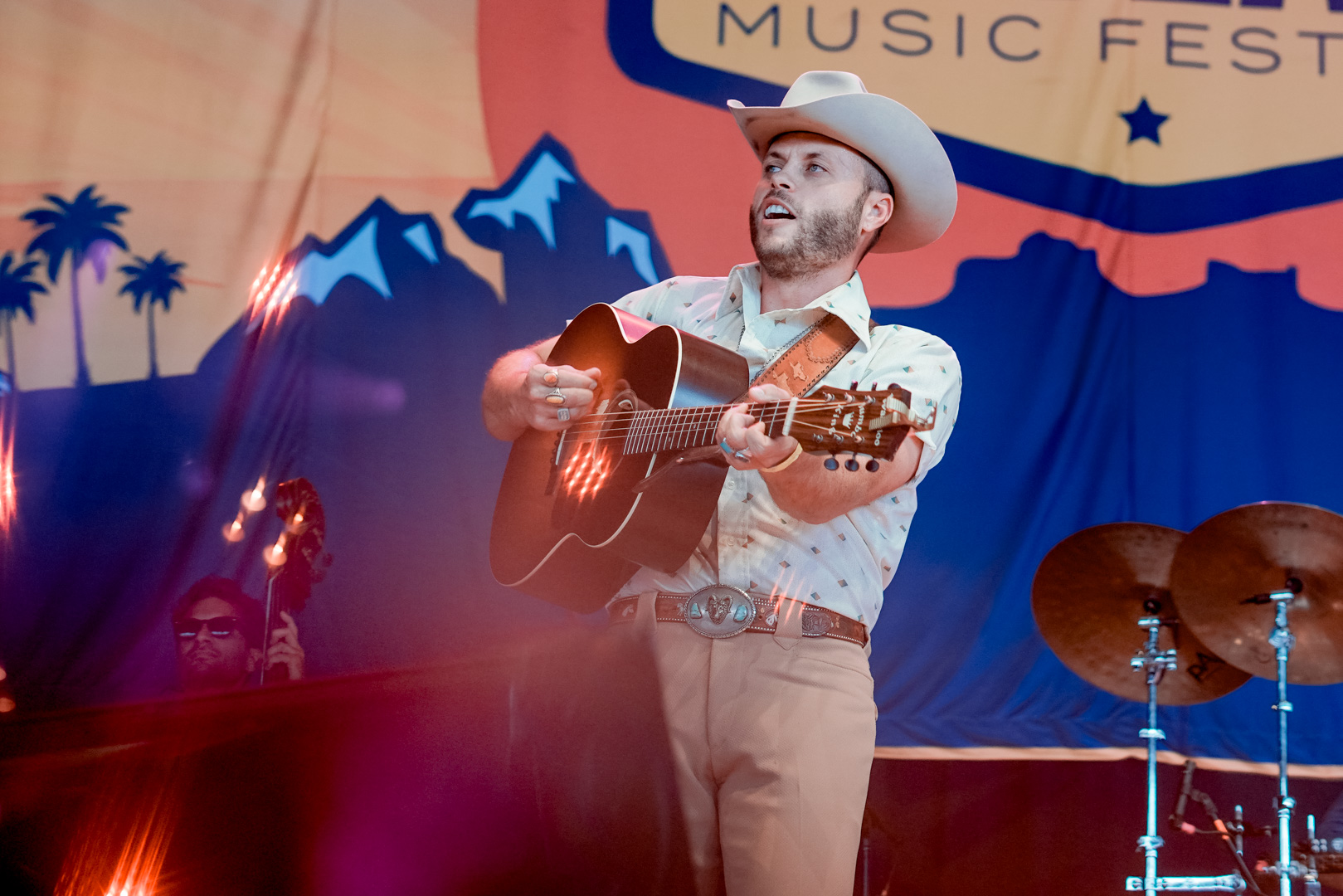 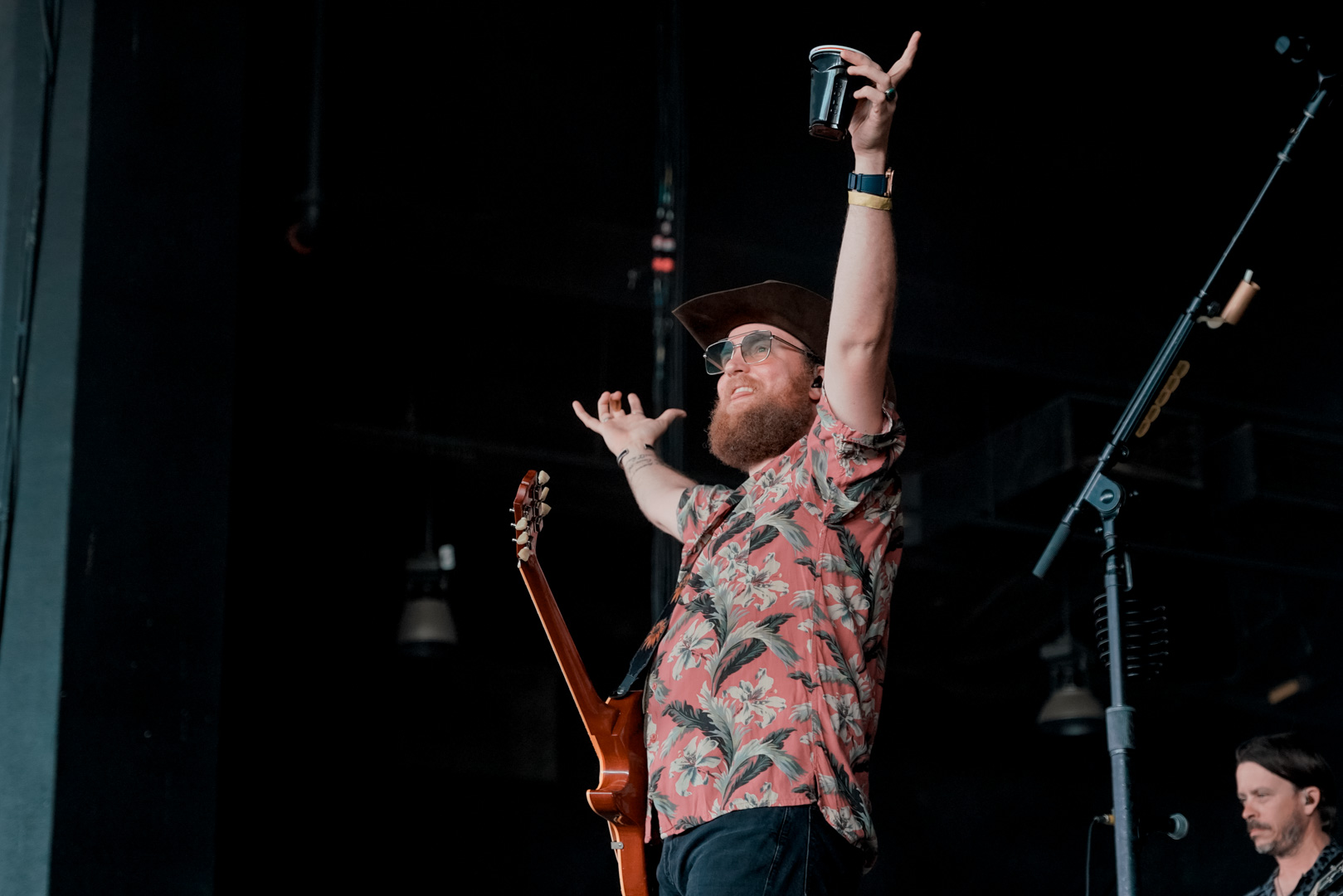 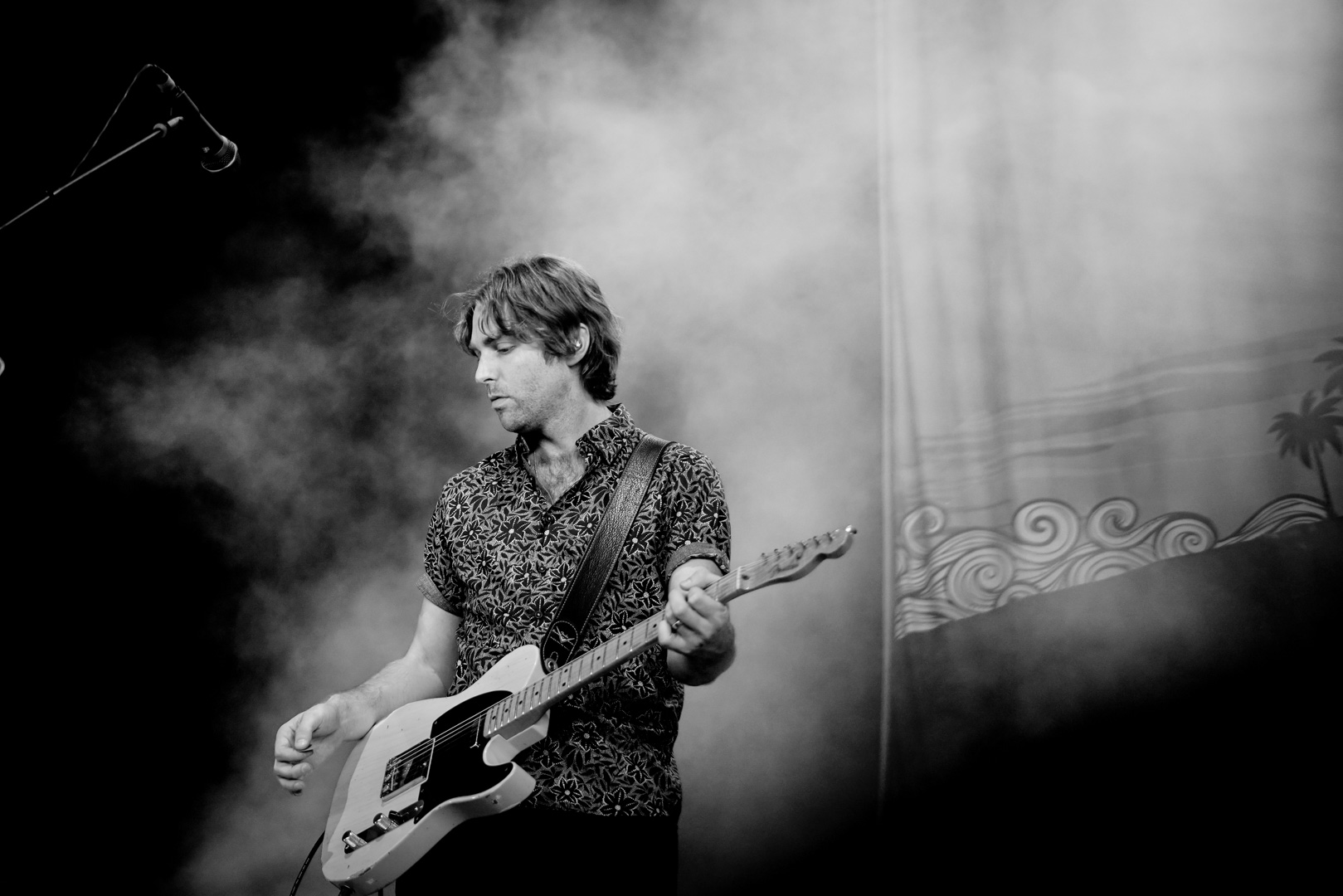 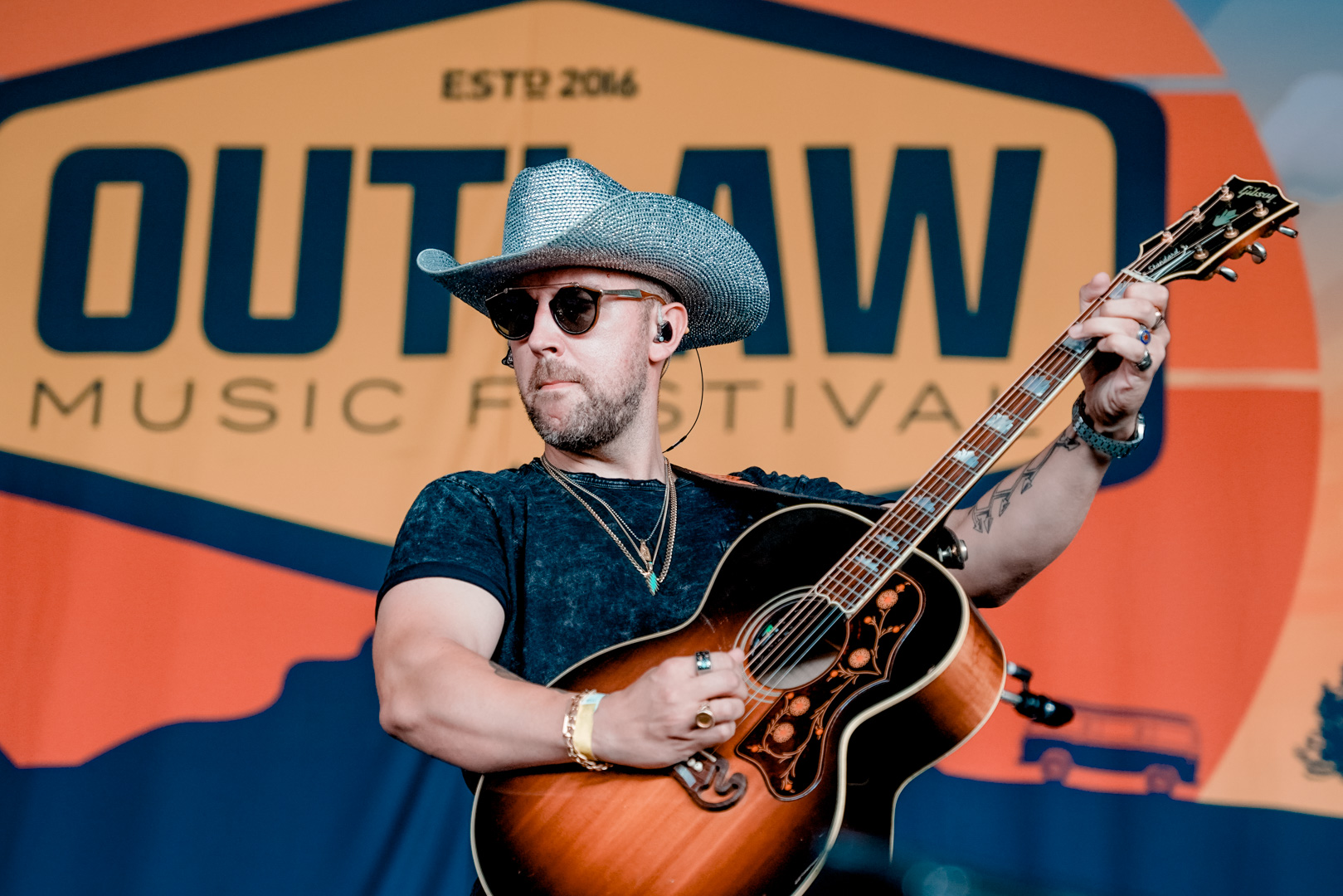 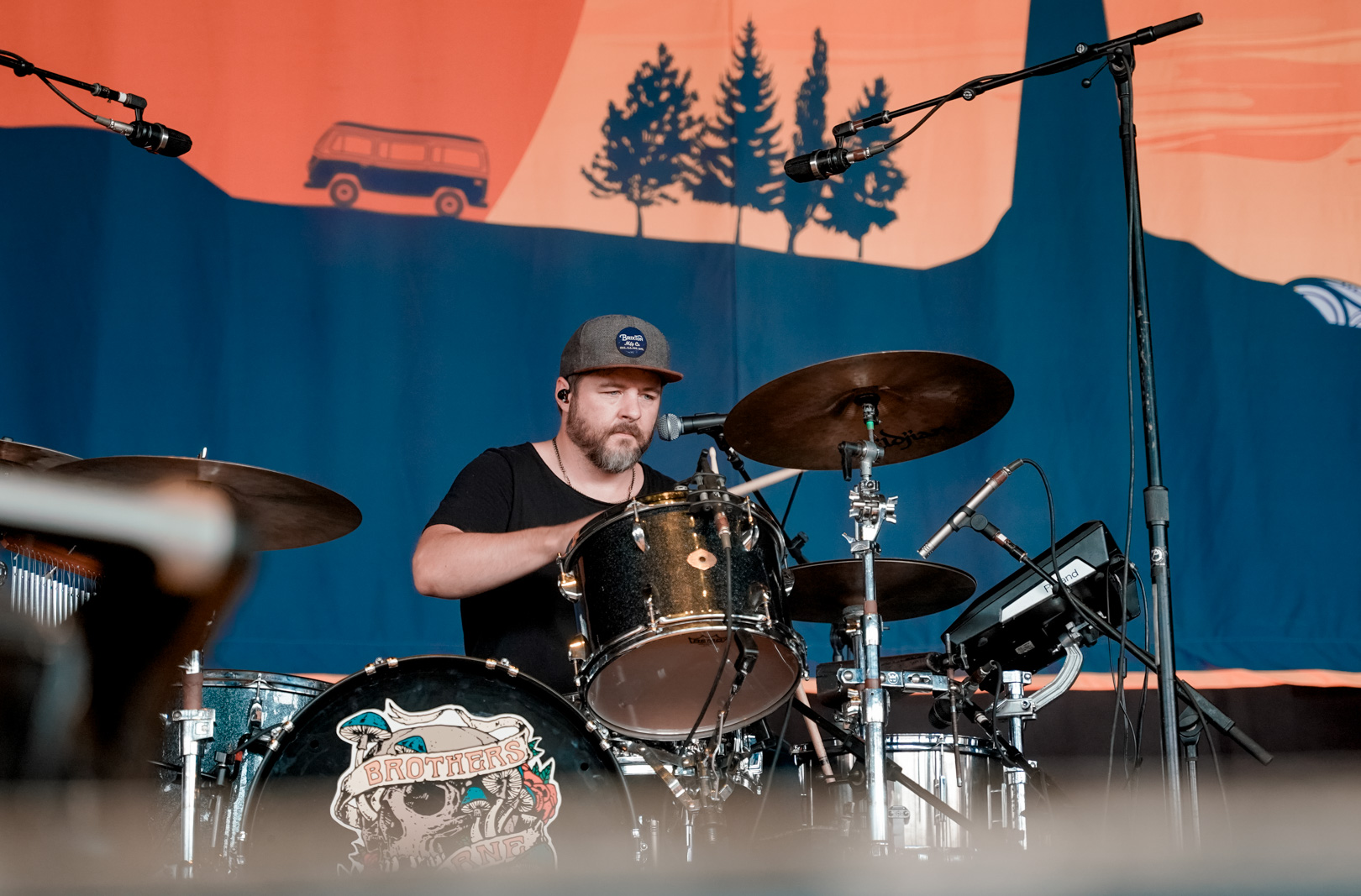 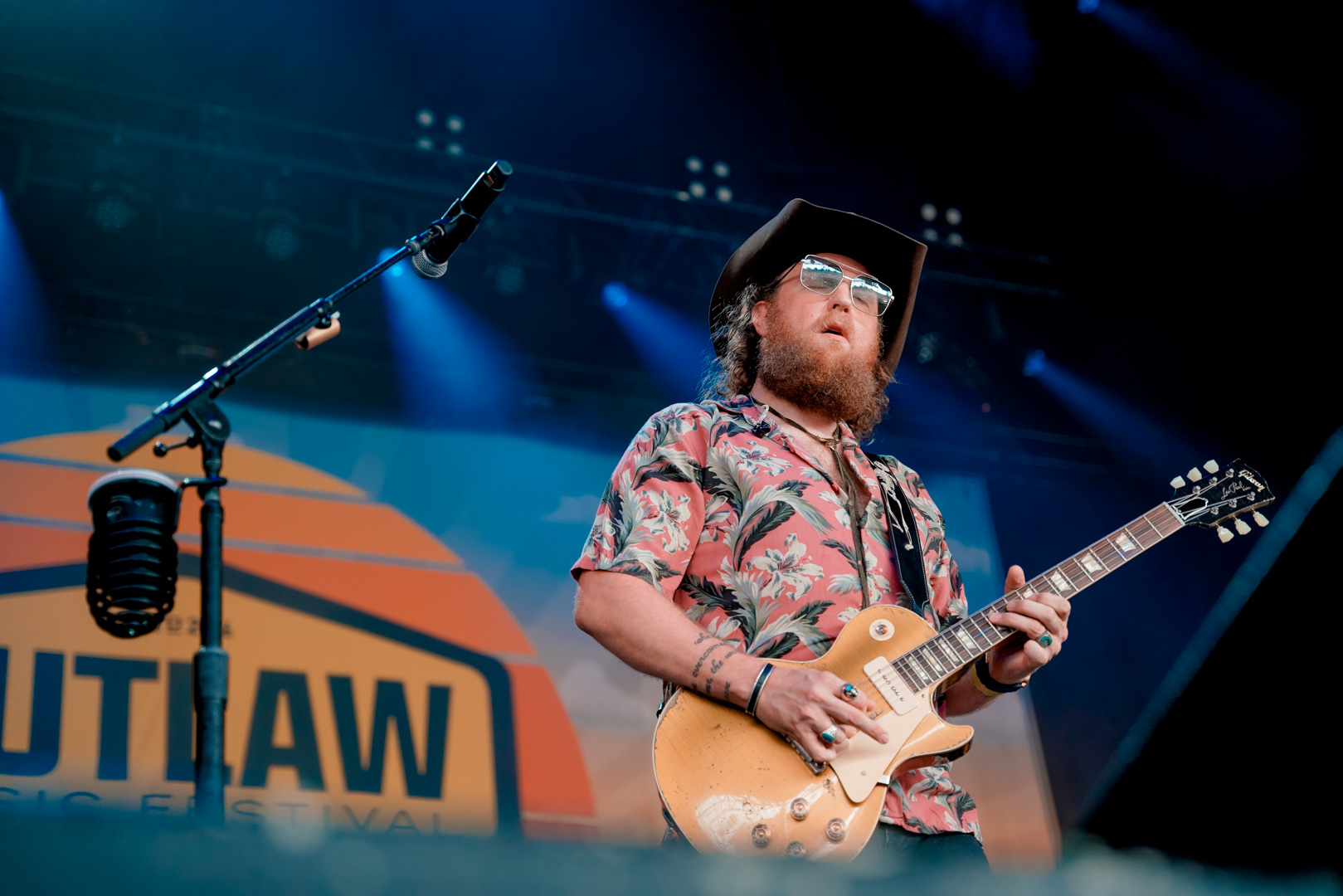