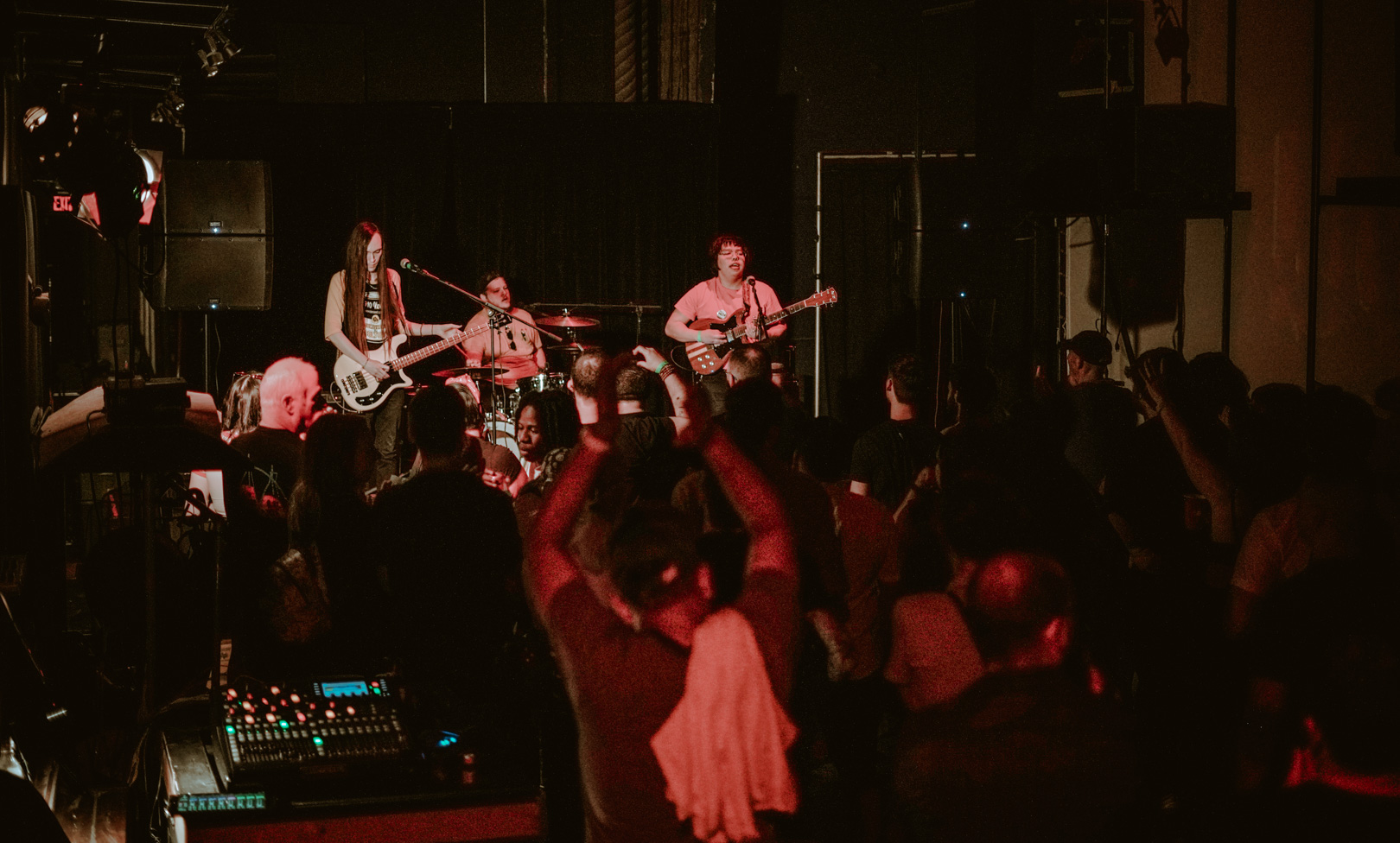 Thyroids release their EP at a performance at Texas Theatre. Photo: Jessica Waffles

Dallas punk band Thyroids released their latest EP on Saturday night, “A Swift Kick In The Ass.” The show was featured behind the screen at Texas Theatre, after a screening of John Waters’ Cry-Baby.

Supporting bands Mob 84 and Curl played the opening and closing sets of the event. Labretta Suede & the Motel 6 was scheduled to play, but unfortunately had to cancel due to COVID.

Though Mob 84 is a relatively new band, the punk ensemble is made of members from other bands Damage Case, Dog Company, Bad Engrish.

They started the night off rowdy, getting the crowd hyped for the Thyroids EP release. 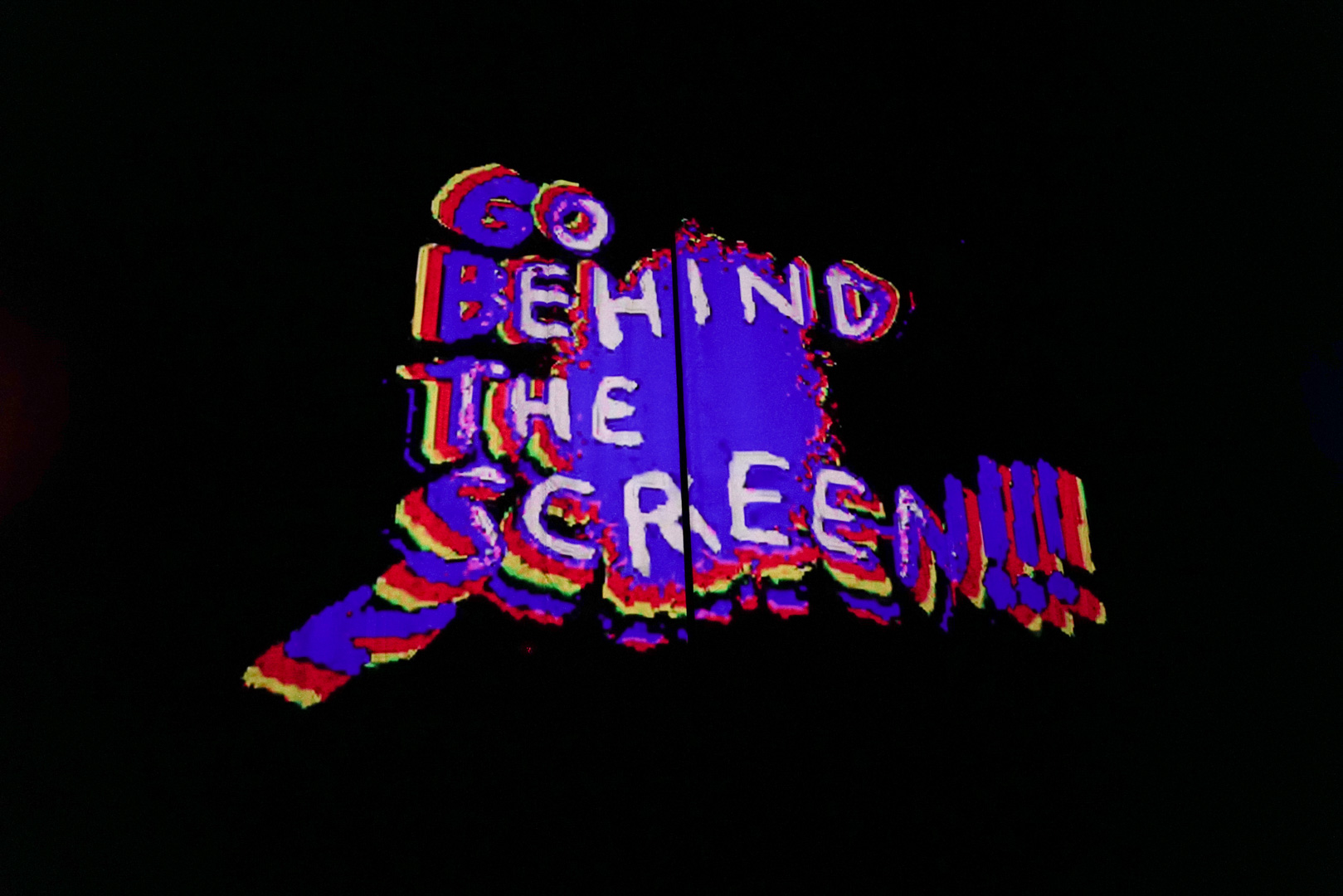 Texas Theatre has a video on the movie screen encouraging attendees to go behind the screen for the concert. Photo: Jessica Waffles 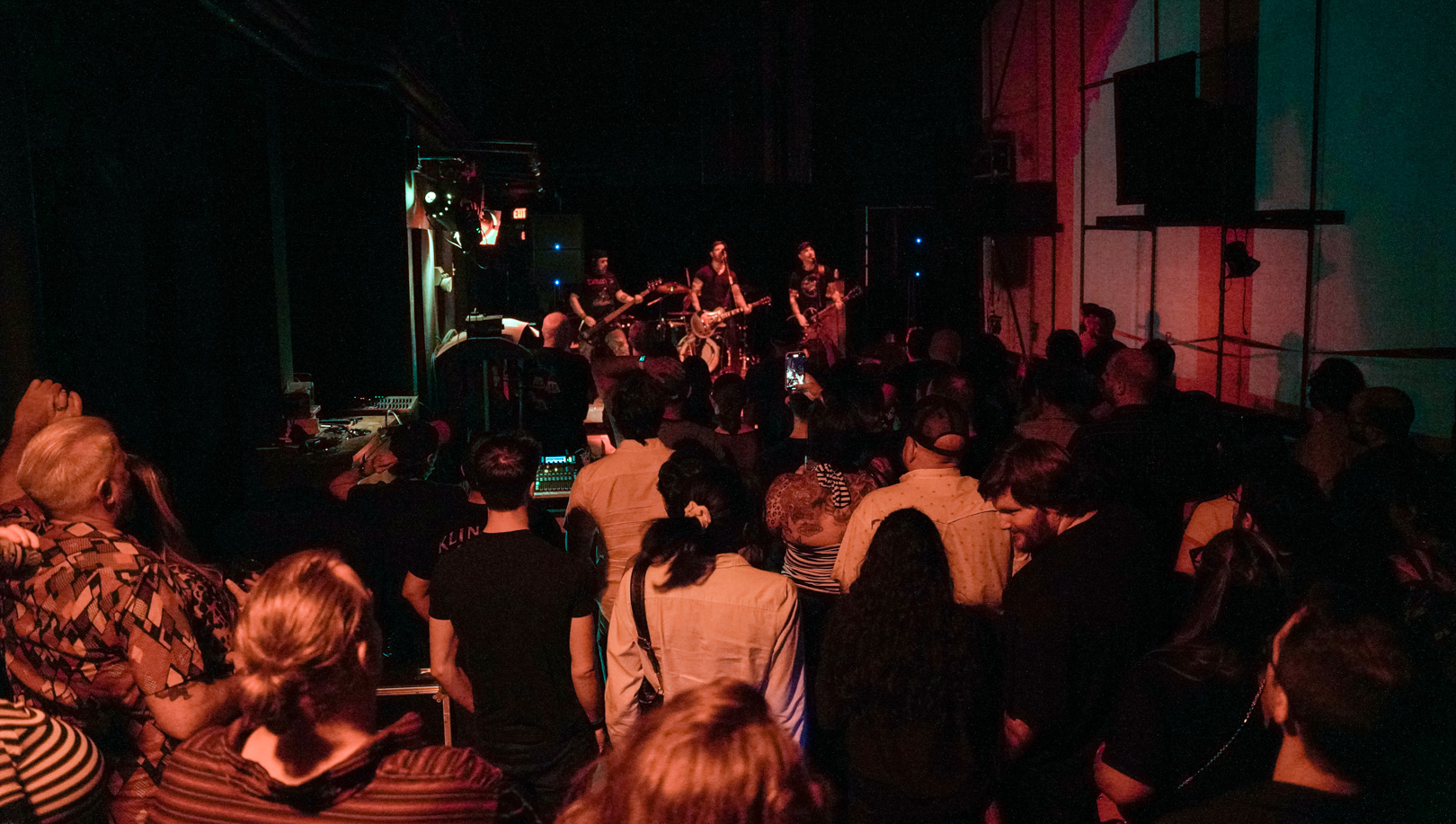 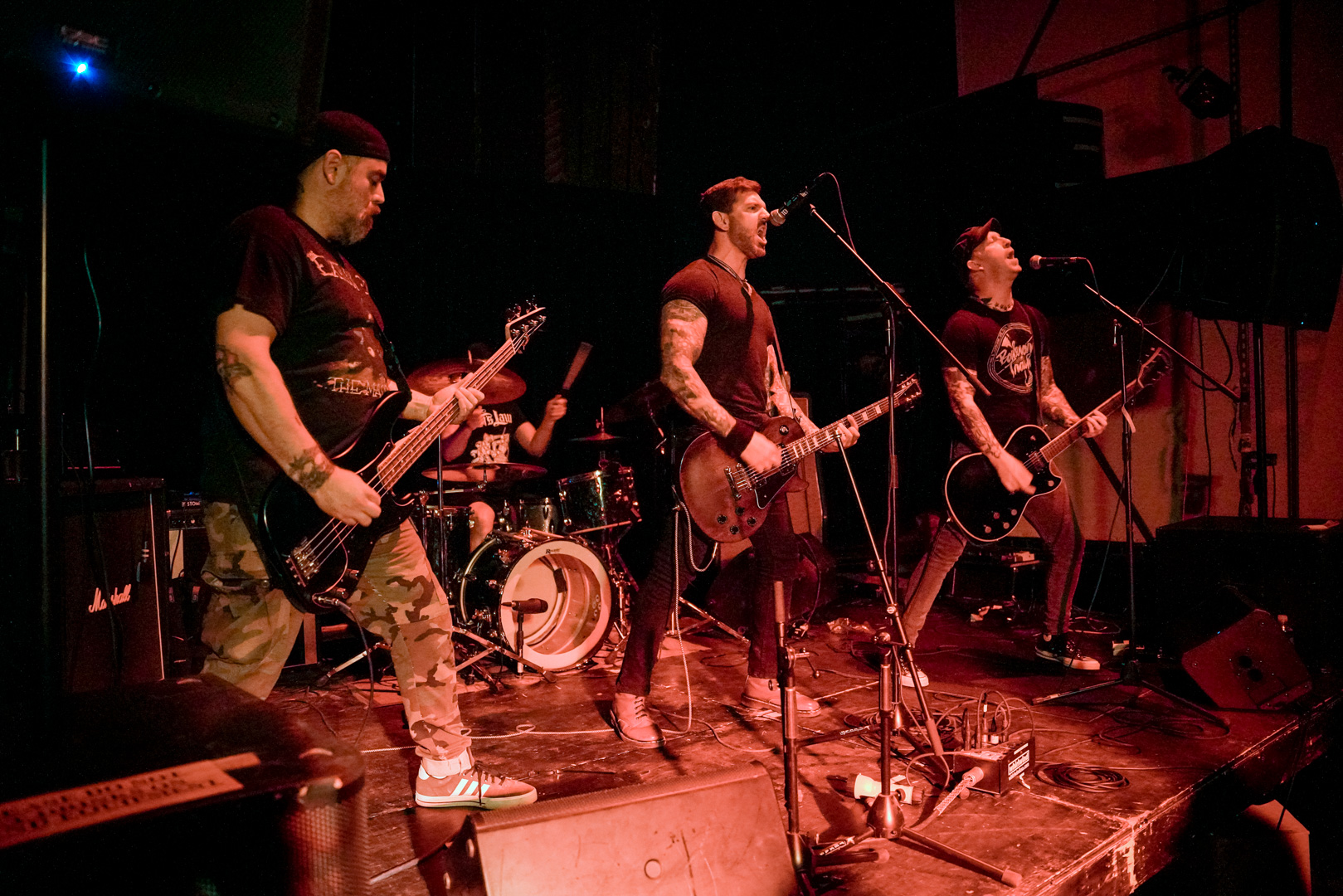 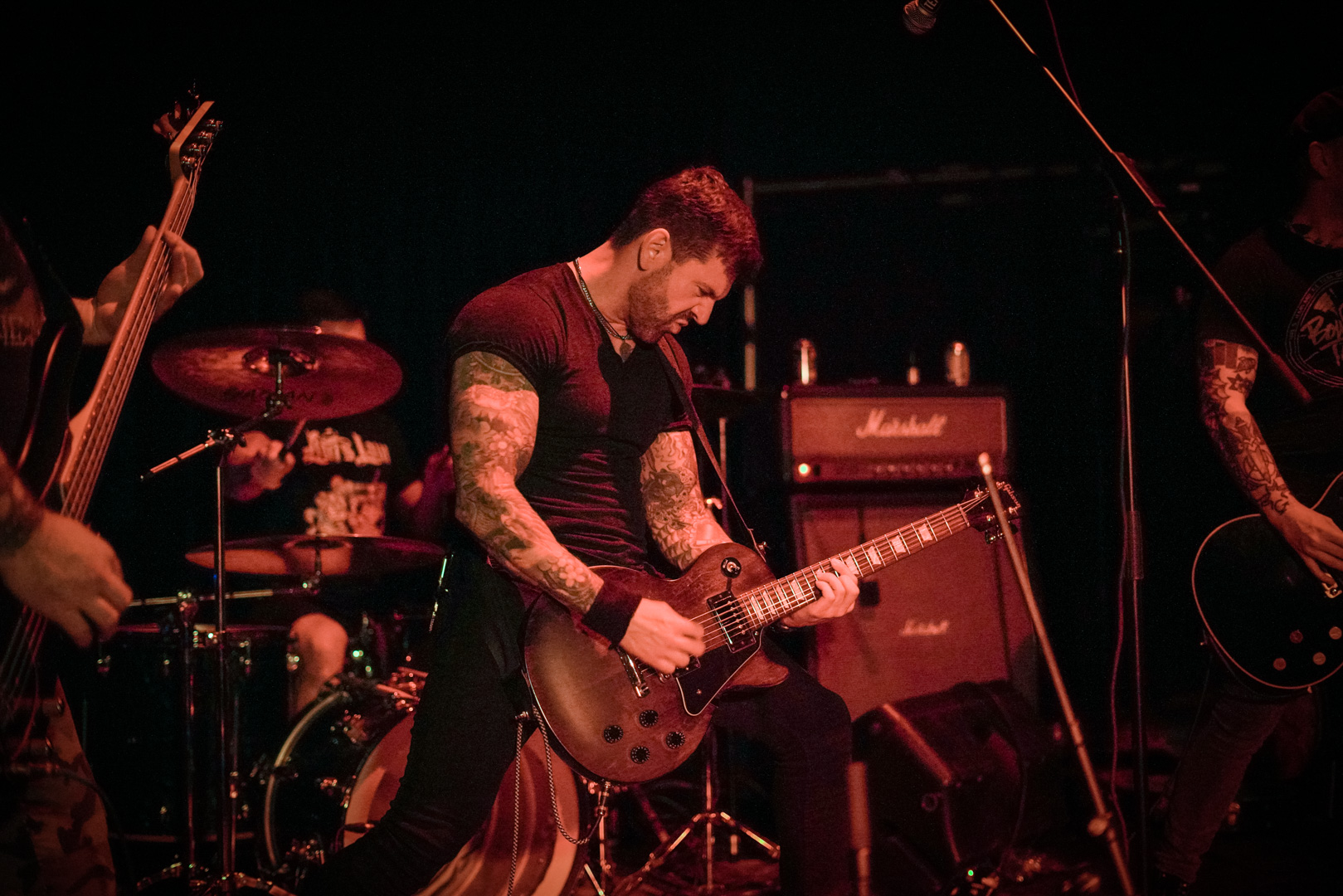 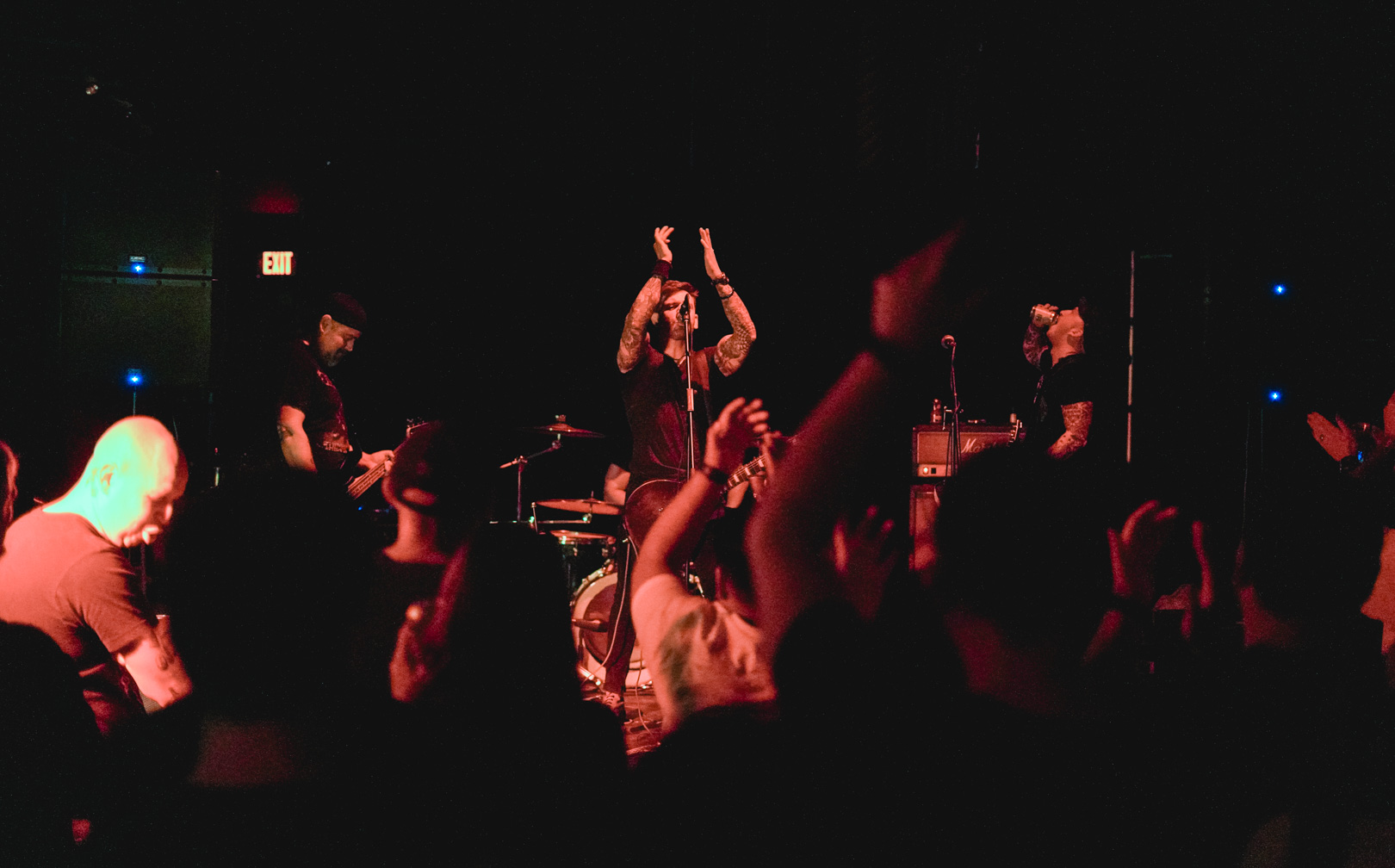 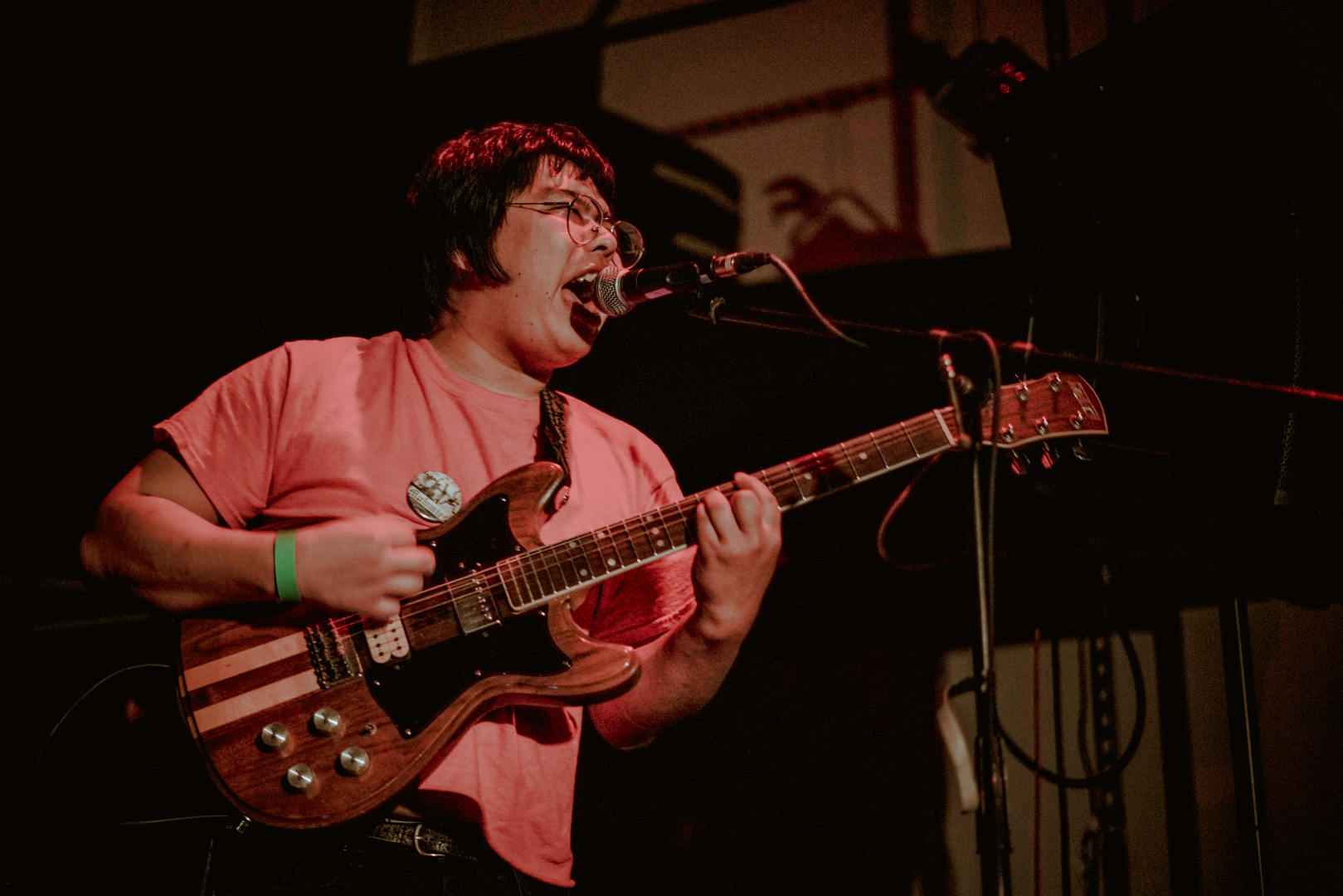 Thyroids’ EP is it’s debut on vinyl – a 7″ tri-color record was available at the show.

The EP was put out by Garland record label Turkey Baster Records, produced by Charley Wiles at The Echo Lab and mastered by Mark Ryan from Mind Spiders.

The day before the recording session, Thyroids singer and guitarist Kenny Ramirez broke his hand, and had to ice it between every take.

“We’re hoping we’ll be able to go from an EP to an LP sometime in the near future,” Ramirez said.

Thyroids will tour through Houston, New Orleans, Atlanta and Tennessee from September 29 – October 10 later this year. 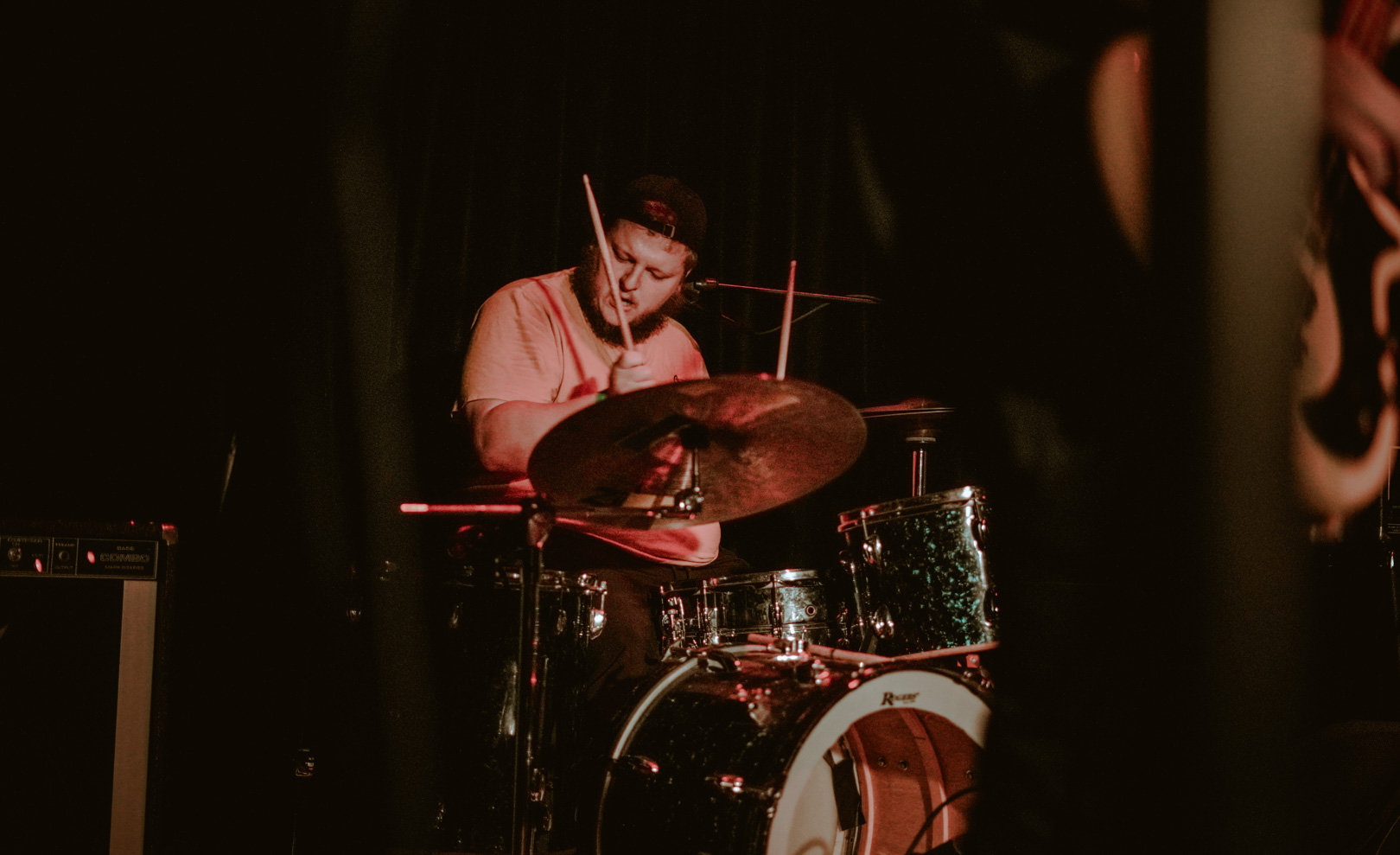 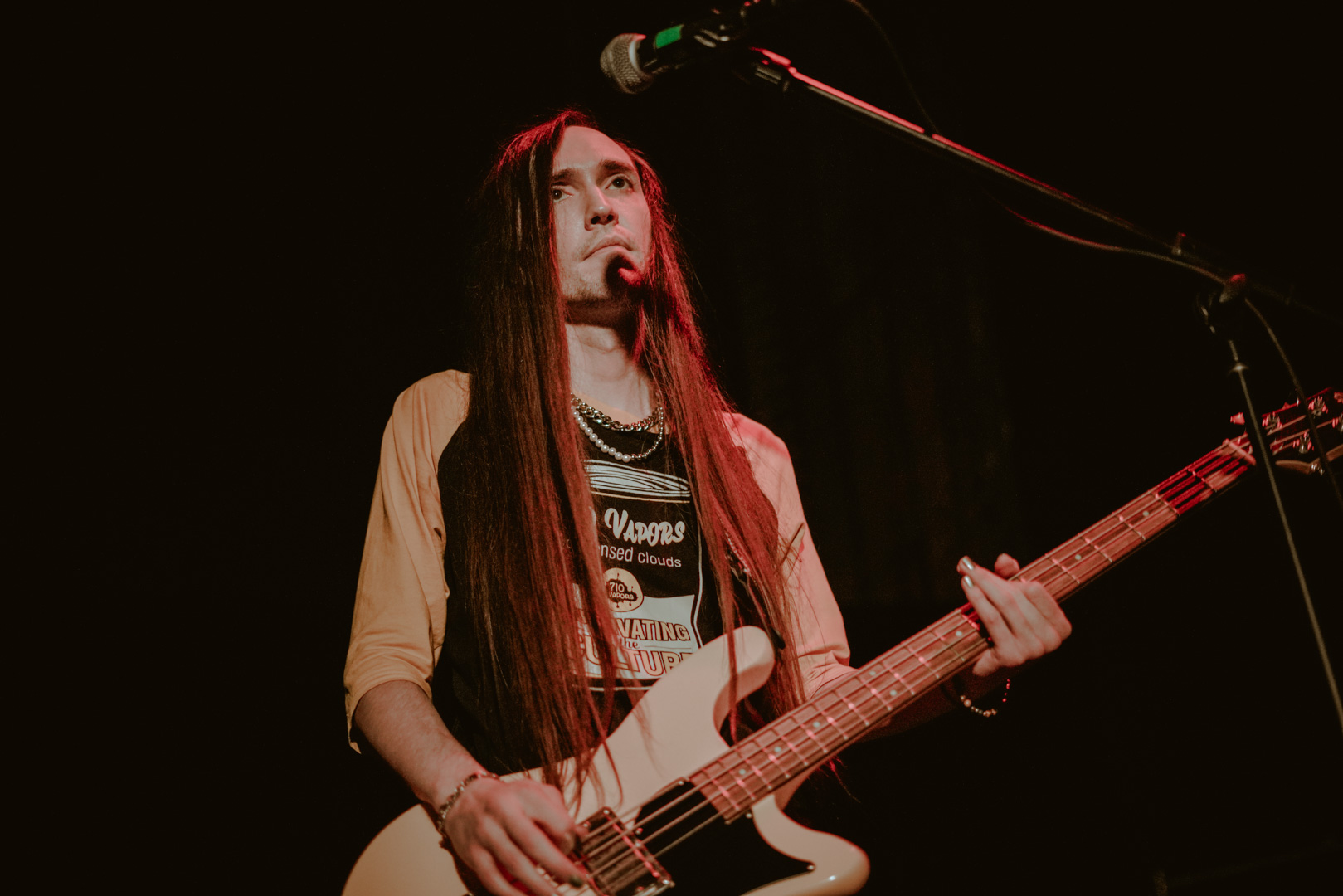 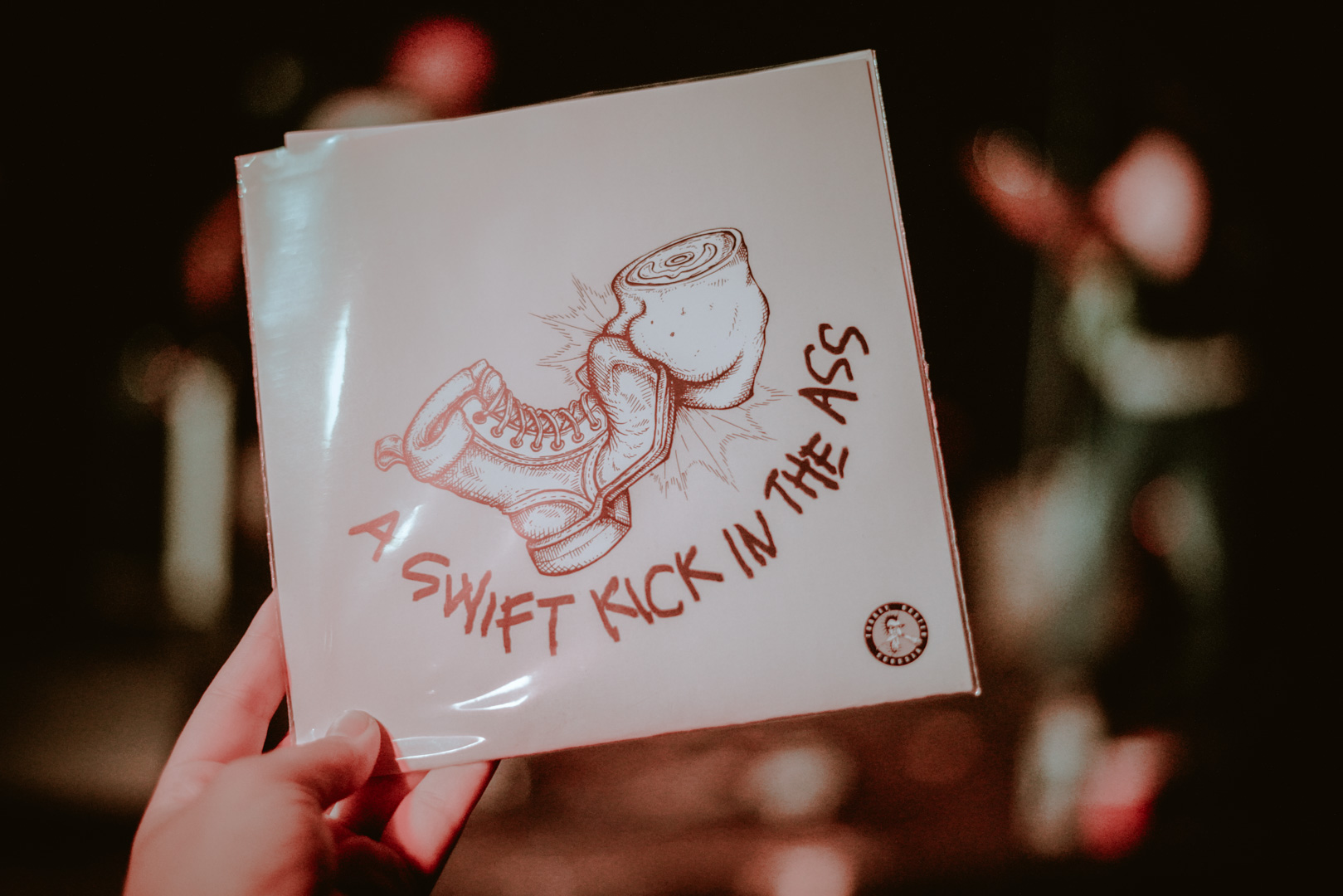 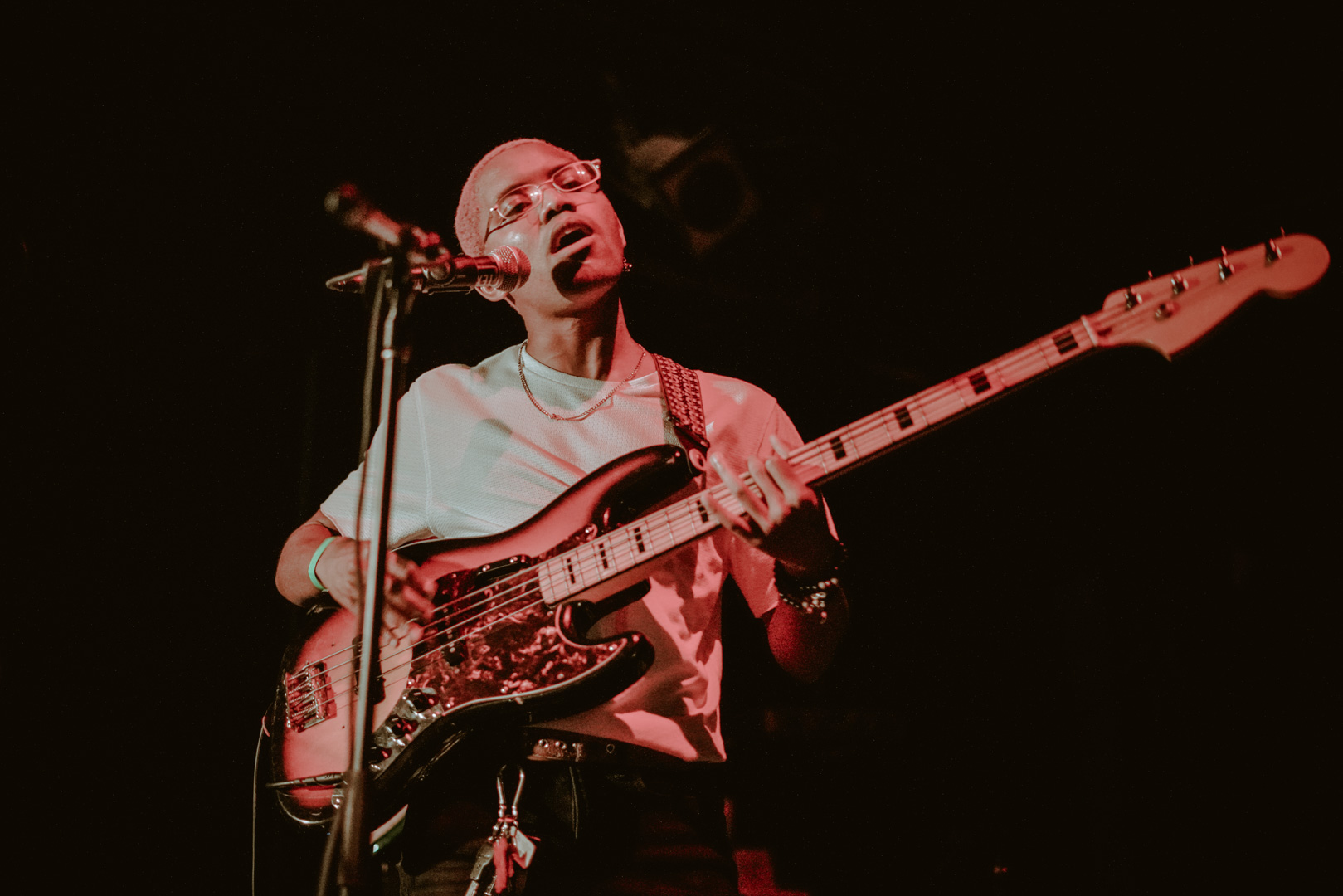 Alternative rock band Curl closed out the night, bringing a new flavor to the stage through their unique blend of wavy guitar riffs and semi-psychedelic, semi-grunge melodic vocals.

Learn more about the Texas Theatre’s upcoming screenings and shows behind the screen on their website. 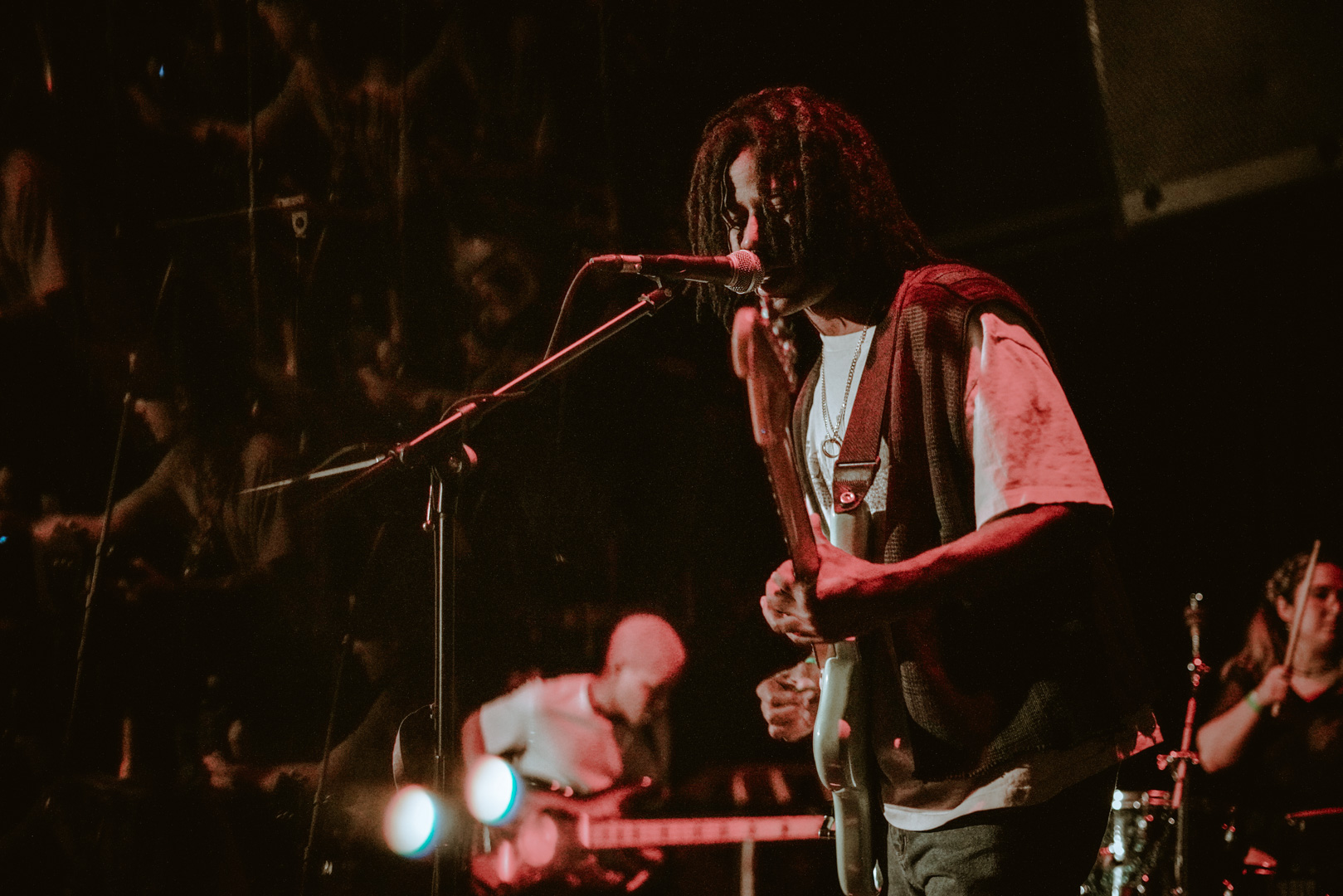 Curl had their debut show in March of this year, and has been playing around town with many local lineups. Photo: Jessica Waffles 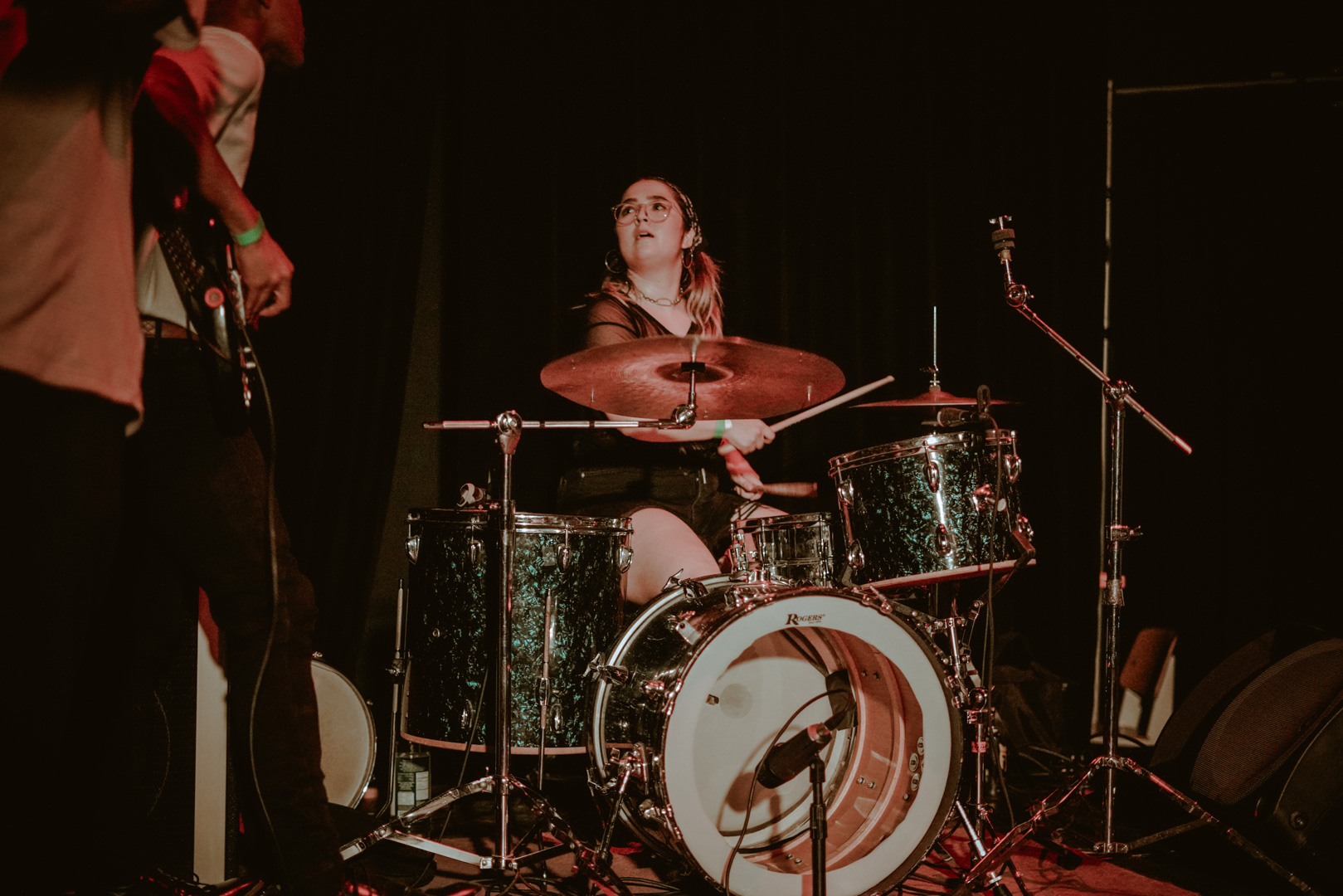 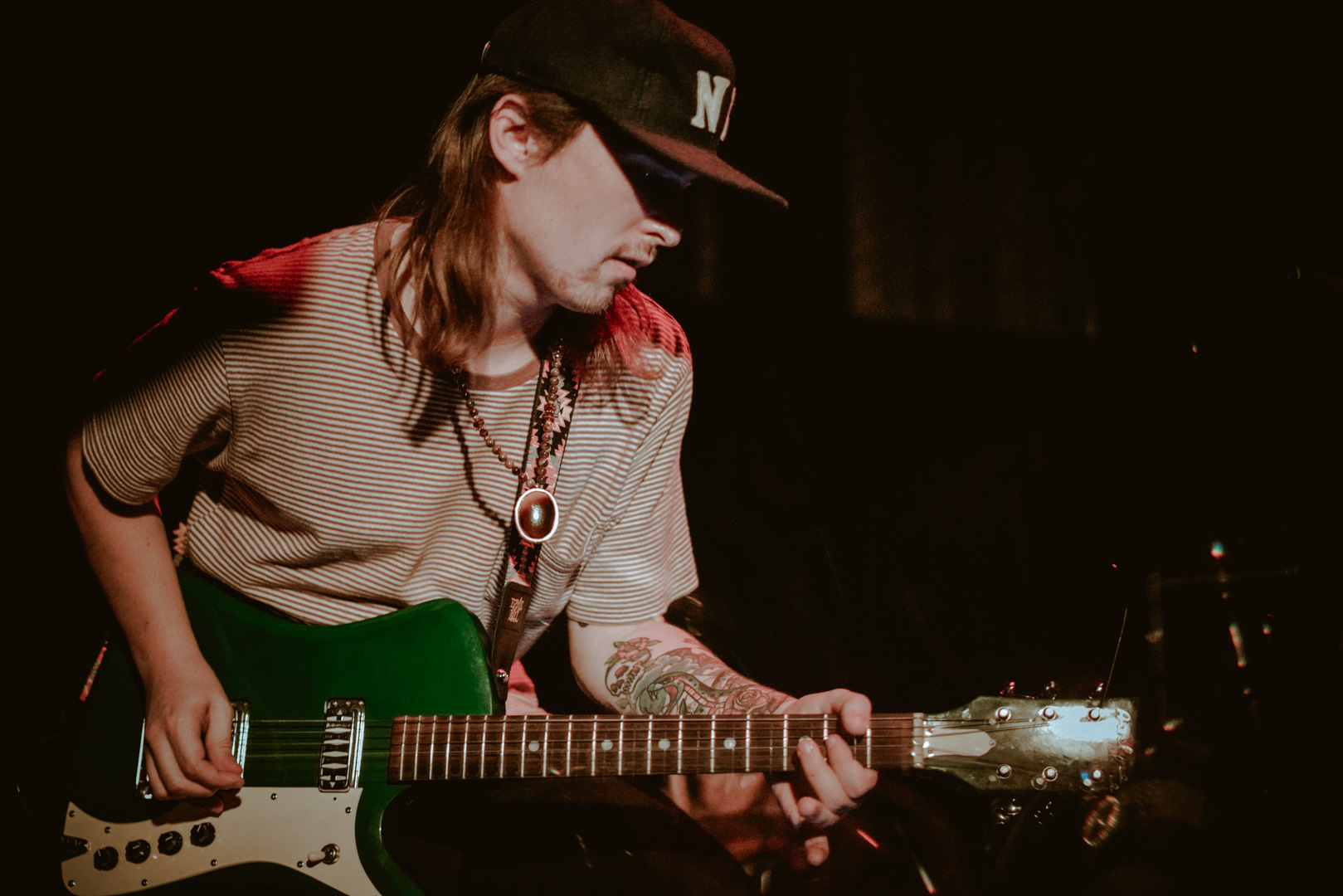 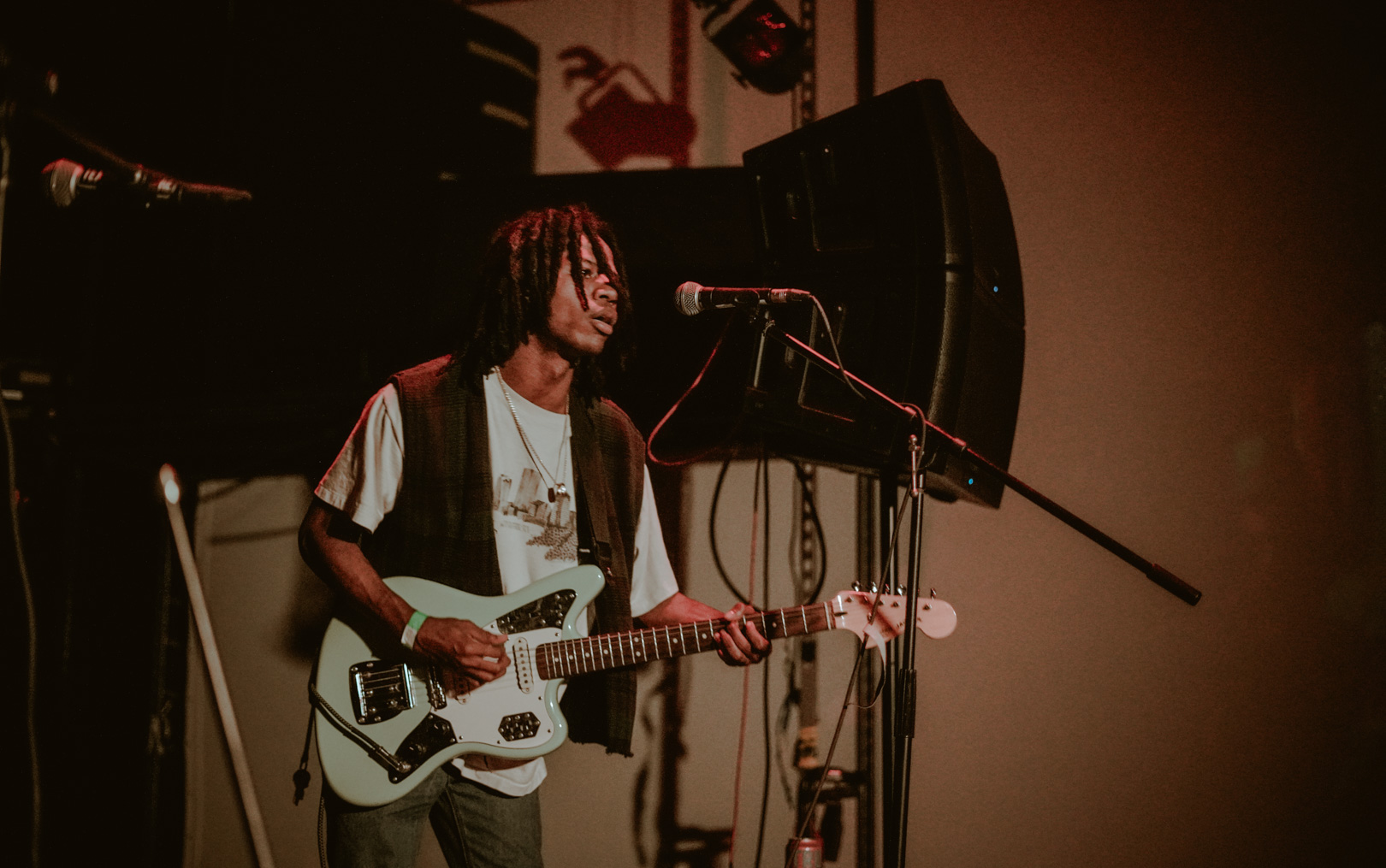