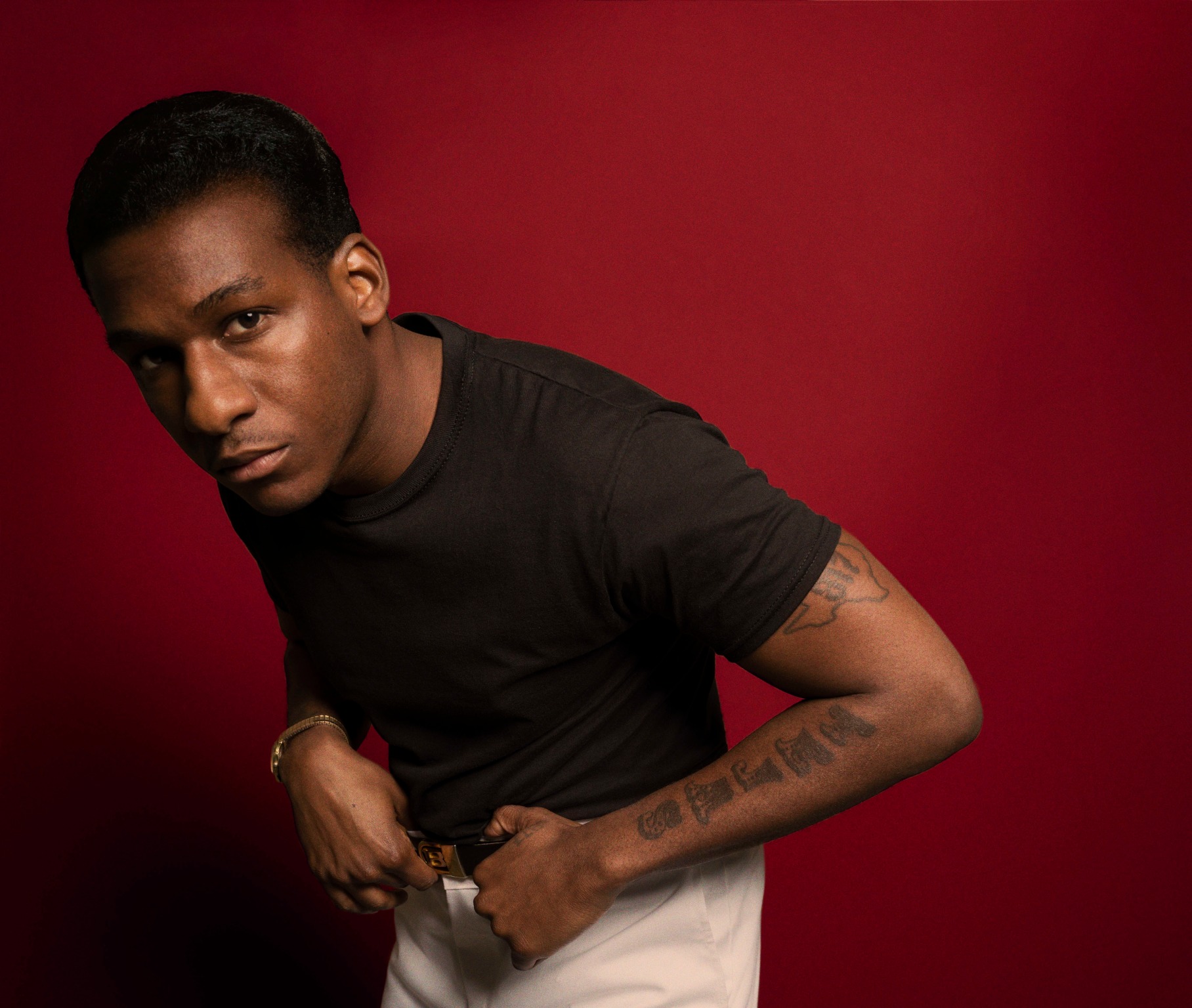 His twenties were spent being discovered and signed by Columbia Records, and, on the strength of his phenomenal voice and knack for irresistible melodies, found himself subsequently catapulted into the front ranks of music’s A list (a handful of Grammy Awards didn’t hurt either).

As Bridges will be spending his special day on tour in Portugal — he’s wrapping up the current leg of his Gold-Diggers Sound tour, which restarts on July 29 in Las Vegas and brings him back to North Texas on Aug. 4 at Irving’s Pavilion at Toyota Music Factory — we figured he wouldn’t mind if we started the party back here at home.

Bridges has boosted his profile, in part, by being a very game collaborator, across multiple genres, throughout his career to date. If all you know of Bridges is his three studio albums, you only know half the story. Here are five examples of how the velvet-voiced singer-songwriter helps others shine on record.

While Bridges first landed on many listeners’ radars via his Eisenhower-era evocation of R&B and rock on his major label debut, Coming Home, he wasted little time branching out and tackling projects regardless of genre. A solid example of his willingness to disregard genre boundaries is on the anthemic “Interstellar Love” from the Avalanches’ 2020 LP We Will Always Love You.

There’s a sense of inevitable rightness in hearing a Houston hip-hop legend collaborating with a pair of rising stars (in this case, Bridges and guitar-slinger Gary Clark Jr.). This gorgeous track makes fine use of all three artists — Bridges sings like an angel, as Bun B spits terse bars and Clark’s electric guitar wraps it all up in jagged beauty. (Note: this track contains language some might find offensive.)

For his third, self-titled album — yes, the one with “Senorita” on it — Canadian star Shawn Mendes released multiple iterations, include a version featuring remixes, which included Bridges joining Mendes for this mid-tempo lament. The pair’s voices — neither shies away from deploying crystalline falsettos — wrap around one another in dazzling fashion.

Kacey Musgraves, “Present Without a Bow”

In the race for home state collaboration, Kacey Musgraves beat out all other Texans by enlisting Bridges, just a year after his Columbia Records debut, to join her on this luminous, melancholy duet as part of her 2016 album A Very Kacey Christmas (he also made a cameo in her 2019 special “The Kacey Musgraves Christmas Show”). Try to keep goosebumps from manifesting when their voices harmonize, beginning around the 1:50 mark.

Odesza, “Across the Room”