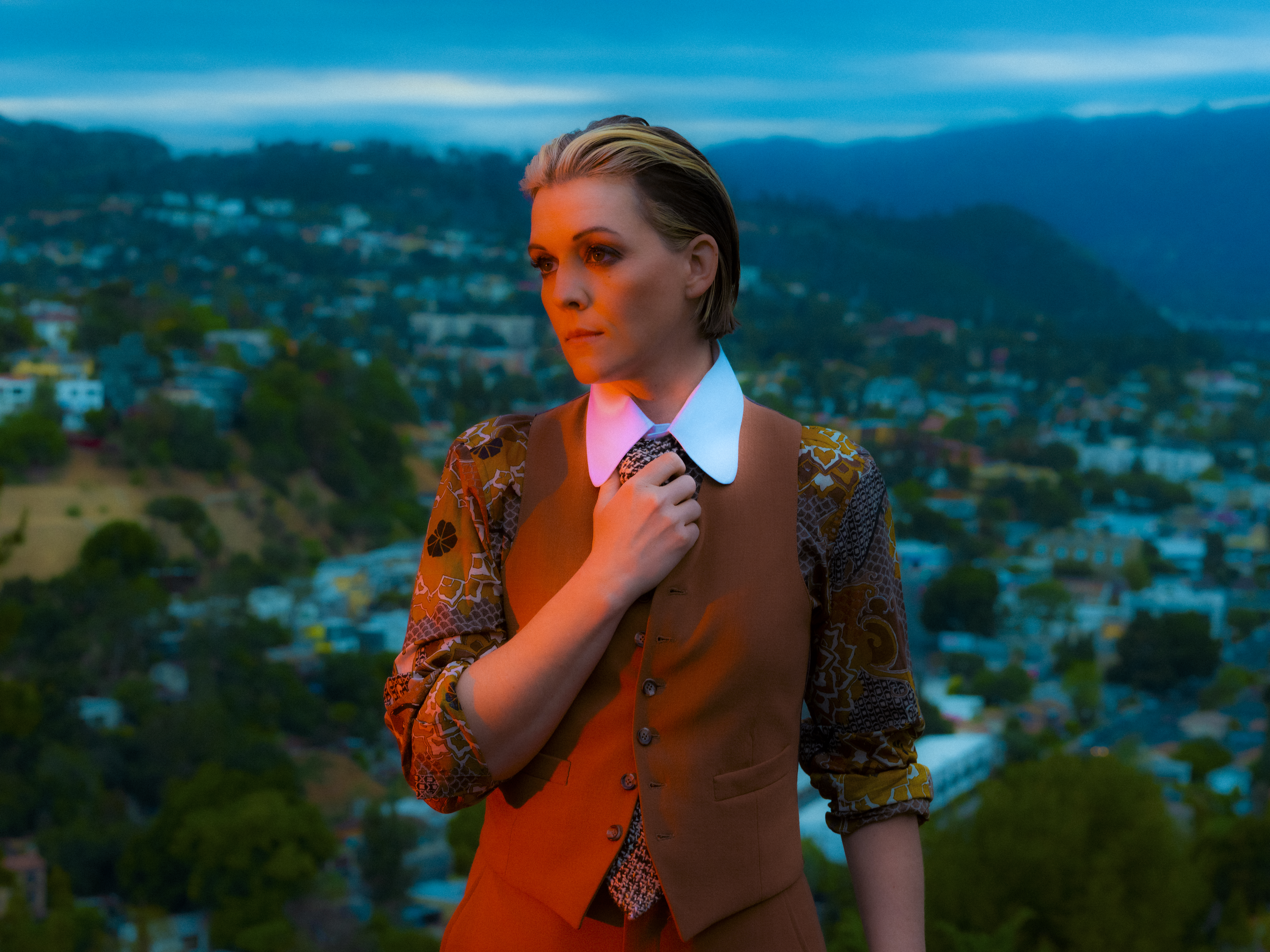 The ascent of Brandi Carlile from relative unknown to Grammy-winning, arena-filling superstar has been a slow, steady one, but there’s no question the 41-year-old singer-songwriter has reached the summit.

Given the gradual increase in her visibility — some fans have been there since her 2005 self-titled debut, while others became aware via her 2007 sophomore effort The Story, or even her dynamic performance of “The Joke” on the 2019 Grammy Awards — there are songs of Carlile’s well worth attention that either get forgotten or overlooked.

To help whet appetites for Carlile’s largest North Texas headlining performance to date — a Saturday gig at Dallas’ Dos Equis Pavilion, in support of her seventh and latest studio album, In These Silent Days — we’ve rounded up five off-the-beaten-path Carlile tracks to fall in love with.

Most artists, especially in the early going, often bear visible traces of their influences, but soon shed them in favor of honing their own style. Nowhere is Carlile’s passion for the harmony-laced folk stylings of the Indigo Girls more evident than on this gem from her first album, an ode to missing someone while on the road.

The vocal alchemy between Carlile and the Hanseroth twins (Phil and Tim) is an enormous factor in her enduring success, and this track from The Story is but one glorious example. It also features plenty of Carlile’s limber, multi-octave voice scaling heights in a more delicate register.

This track, from her Rick Rubin-produced third album, Give Up the Ghost, was a high point of her mid-2010s shows, as she often would take the stage with nothing more than the Hanseroths and an acoustic guitar to perform the tune unplugged. It’s a stomping, soaring anthem and another spine-tingling showcase of harmonic bliss.

Few would peg Carlile’s sound as anything approaching rock or punk-inclined, but this blistering track from The Firewatcher’s Daughter is reliably a live highlight. Marrying acidic commentary about fame and commodification — “I came to saturate the market,” she sneers — and visceral electric guitar riffs with few equals in her catalog, “Kid” kicks hard.

Much was made of “The Mother” and “The Joke” from Carlile’s breakout 2018 LP By the Way, I Forgive You, but the album’s indisputable highlight is this sweeping story-song, arguably one of the most poignant, empathic compositions of her career to date — which, given the profound emotional heft of her work, is saying something.