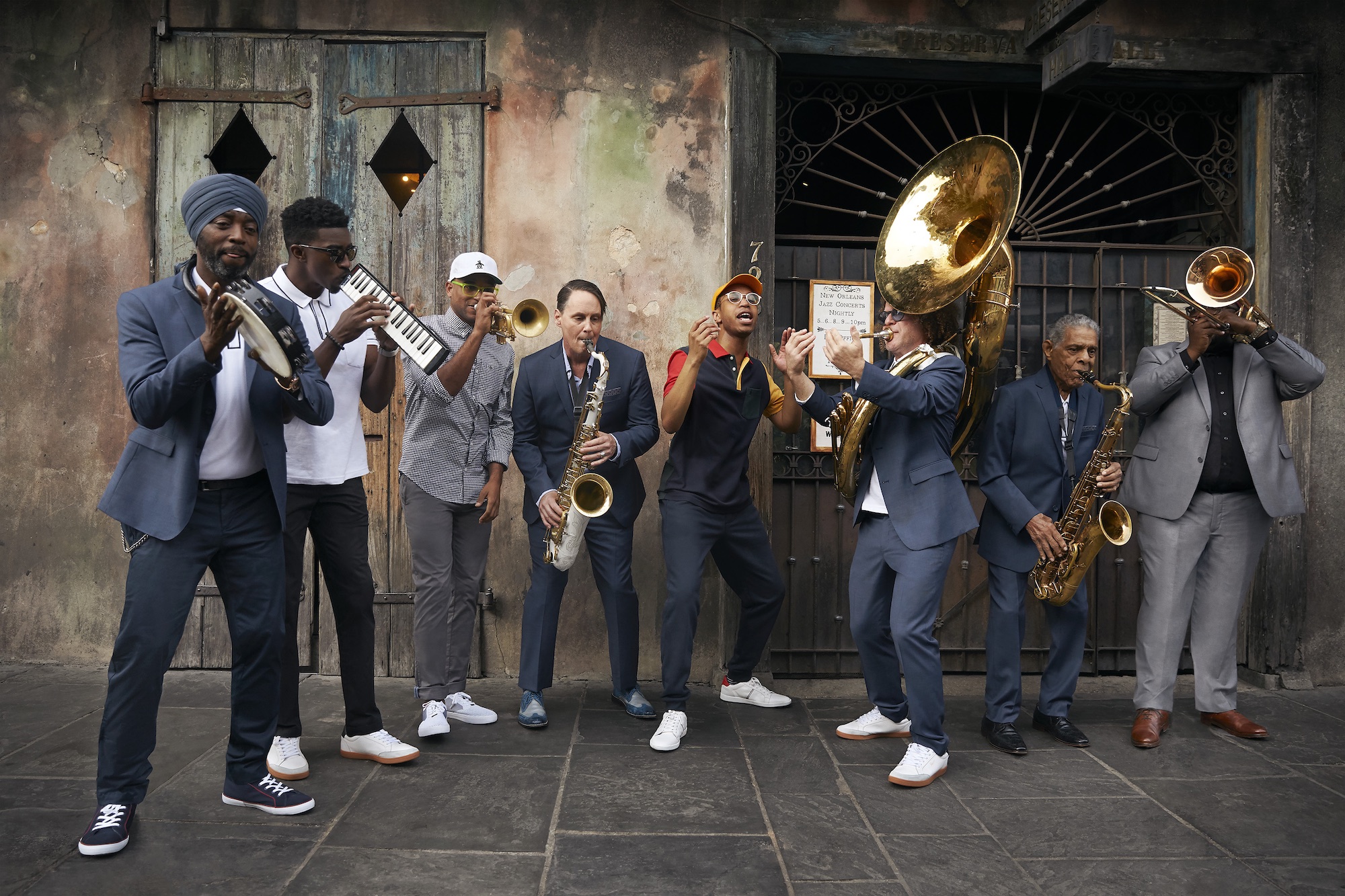 Start preparing your digestive systems for funnel cakes, corn dogs and whatever other madcap culinary concoctions the fairway can conjure — it’s time to start thinking about the State Fair of Texas yet again.

The annual event — stretching over 24 days, beginning in late September and continuing through most of October — will kick off Sept. 30 at Fair Park. This year, as is customary, will feature a slew of free musical performances in conjunction with the fair itself. (Admission to the concerts is free with each State Fair of Texas ticket purchased.)

Here’s a look at some of the just-released schedule’s highlights — the concerts are largely set on Fridays and Saturdays, although there are a few exceptions — as well as the complete list of performances below. You can find tickets, more information about these concerts, and additional details about the fair itself here.

This New Orleans treasure describes its mission thusly: “Nurturing and perpetuating the art of New Orleans jazz.” Led by Ben Jaffe, watching this group in action is an instant mood elevator. They’ll bring a dynamic Cajun flair to the opening weekend of the State Fair of Texas and truly let the good times roll.

Fresh from a summer European jaunt, the DFW-based sextet, led by frontman Joshua Fleming, will bring its raucous fusion of punk and country to a hometown crowd, performing two sets in Fair Park, which will undoubtedly pull from its new, self-titled album, dropping Aug. 12.

Williams, who turns 70 next year, is showing no signs of slowing down. Throughout the pandemic, the acclaimed singer-songwriter has kept up a steady clip of releases, rolling out a series of albums under the Lu’s Jukebox heading, which feature her gripping covers of songs from artists like Tom Petty, Bob Dylan and the Rolling Stones.

For more than a decade, the Los Angeles-based sextet Fitz and the Tantrums has blurred the lines between sunny pop and sultry soul, creating some of the catchiest singles in recent memory (“Out of My League,” “HandClap” or “The Walker”). Expect plenty of high-energy sing-alongs.

For those who don’t play close attention to televised singing competitions, Girl Named Tom — a folk-inclined trio of siblings (Caleb, Joshua and Bekah Liechty) from Ohio — won the most recent season of The Voice, thanks in part to its spine-tingling familial harmonies.