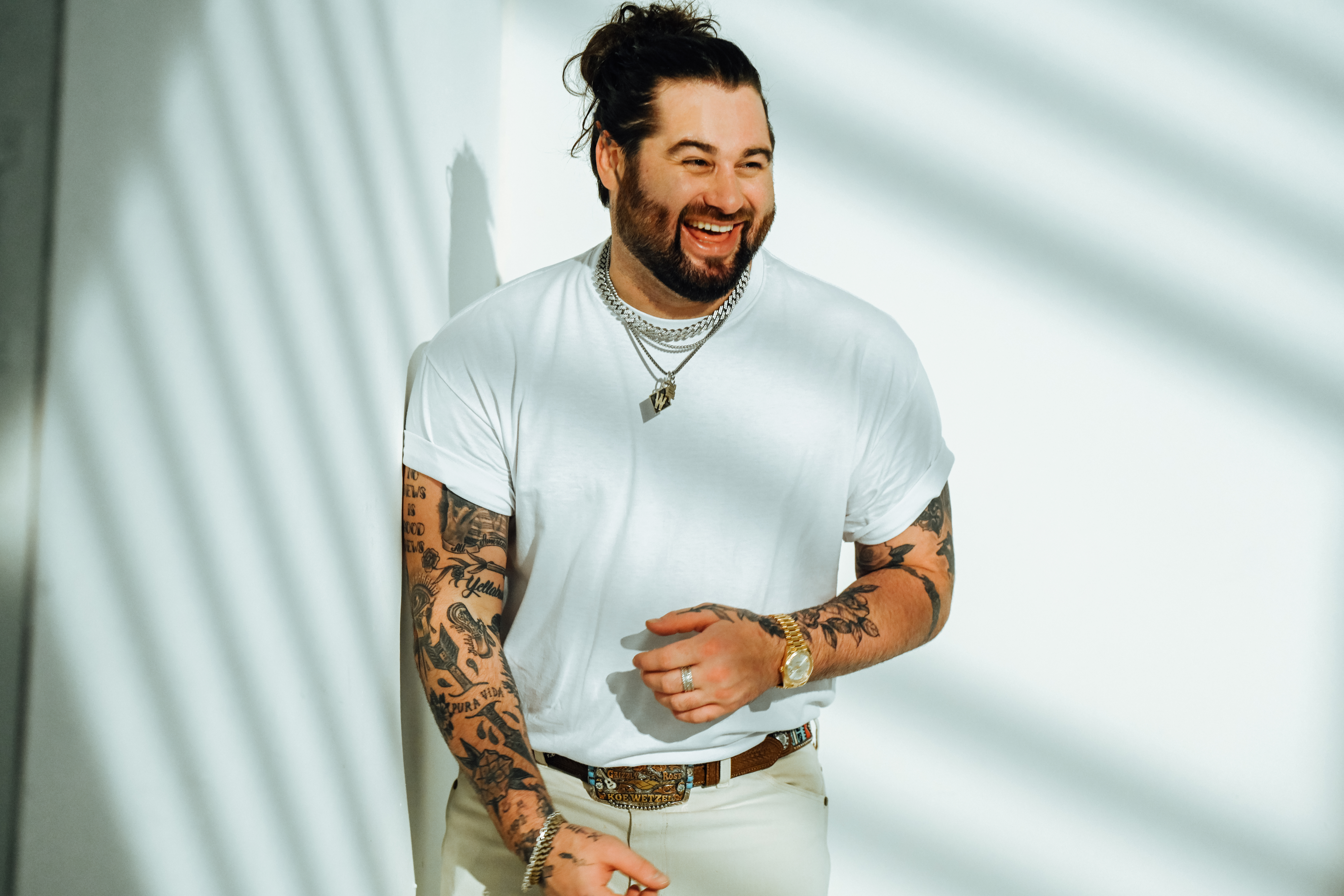 “The fans here are so cutthroat, so die-hard, if you can connect with them and jive with them — man, you can stay in Texas and play your entire life, you know?” Wetzel said during a recent conversation.

While Wetzel has certainly paid his dues in the Texas country scene over the last decade, the 29-year-old East Texas native (he hails from the tiny town of Pittsburg) is building out tour itineraries far beyond the Lone Star State’s borders these days.

Signed in 2020 to Columbia Records, Wetzel has four studio albums under his belt — the title of his fourth LP and first major label release, Sellout, should give you some indicator of his wry sensibility — and recently swung back through Texas to Fort Worth for a headlining performance at Dickies Arena.

Has scaling up thrown the affable Wetzel for a loop at all?

He scarcely hesitates to answer that question: “Oh, not really. Our live shows are where we thrive, pretty much … being on the road is like our second home. That’s just what we’ve always done, so going to arenas and stuff like that hasn’t really changed anything.”

Also unchanged by the ascent to the major labels is Wetzel’s eclectic fusion of country, grunge rock and punk defiance, as evidenced by his latest single, “April Showers,” from a forthcoming album he cut in El Paso earlier this year. The track somehow splits the difference between a surging rock anthem and a soaring broken-hearted ballad, complete with a goofy clip that takes a startling, dark turn in its final moments.

“I’m just hoping I can reach people,” Wetzel said. “I’m not the only one that feels the way I do — whenever I’m writing these songs for people, I hope I can help people with whatever it is they’re going through … If what I’m doing makes somebody [expletive] happy, then, at the end of the day, that’s all that really matters.”