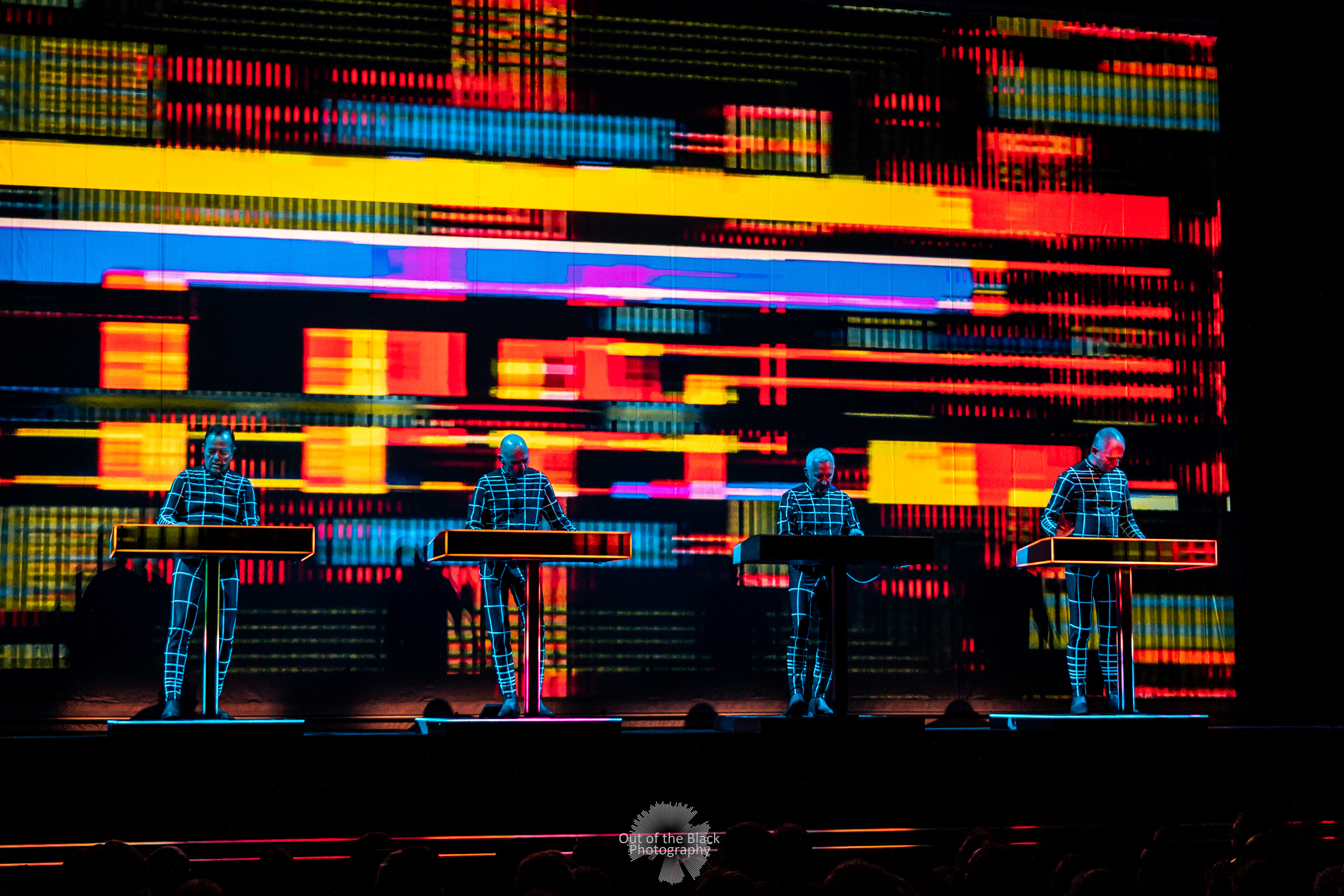 Kraftwerk, the German electronic music pioneers, which began its career ahead of the curve and has more or less stayed there for more than 50 years, will bring its signature sound and style to Dallas on June 28 at the Music Hall at Fair Park.

Founded in 1970 by Ralf Hutter and the late Florian Schneider, Kraftwerk had its roots not in music, but art: Hutter and Schneider initially conceived of the group as a multimedia project, opening a studio (Kling Klang) in Dusseldorf and making sounds — and creating imagery — that often feel as vibrant today as they did upon release in the 1970s.

“[Germany doesn’t] have a continuous musical tradition,” Hutter told the Guardian in 2017, in a rare interview. “But then we realized it was an enormous chance, because there was nothing, there was a void. We could step into that open space.”

On the group’s current tour, Kraftwerk 3-D, Hutter is joined by Henning Schmitz, Fritz Hilpert and Falk Grieffenhagen, for a concert which combines acclaimed music, 3-D visual displays and performance art. (This current tour was originally scheduled for 2020, but was postponed due to the pandemic.)

The 3-D tours have been a global staple over the last decade, which has allowed Kraftwerk — a profoundly influential act for multiple generations of artists — something of a victory lap. The band, which is a 2021 inductee into the Rock & Roll Hall of Fame, hasn’t had new material to promote in almost 20 years: Its last studio album, Tour de France Soundtracks, was released in 2003.

The group’s most current release is Remixes, which arrived in April, and features 19 official reworkings of singles and digital releases from 1991-2021.