After her appearance on The Voice Season 15, singing “Rhiannon” by Fleetwood Mac, Denton musician Katrina Cain picked up her life and moved to Los Angeles in late 2018 with her husband and guitarist Andrew McMillan.

After a few years working and living through COVID in the City of Angels, Cain decided to make the move back to her home state of Texas, landing in Austin this past year. She’s on tour now, and stopped at The Post at River East in Fort Worth last week.

Her most recent release “Gold” includes a music video shot in Fort Worth at Backlot Studio, directed by Travis Beverly, who also directed her other 2022 music video release, “Things I’ll Never Say.”

The lyrics of “Gold” highlight her transition to California and lessons learned: “Cause what if what I’m searching for / Isn’t all the gold at the end of the road / It’s just having enough for today.”

The song is comforting, reminding the listener of the bigger picture of life outside of the imagined rewards waiting at the end of the rainbow.

Cain is set to release her next single, “Independence Day” on July 1, which can be pre-saved now.

Catch this beautiful soul on the last date of her tour in Dallas at The Kessler Theater on July 14. 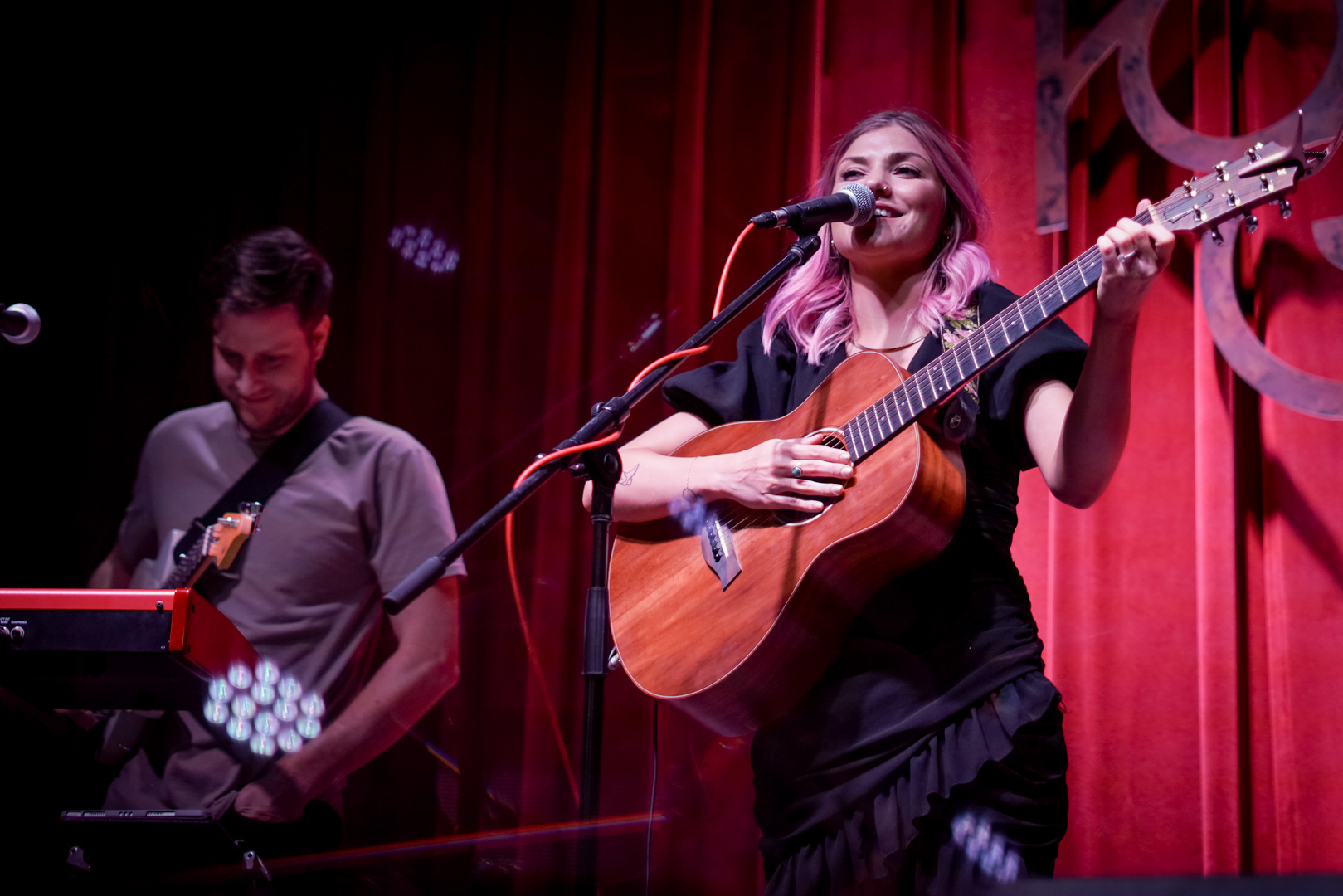 Katrina Cain made a stop in Fort Worth on her Summer Tour 2022. Photo: Jessica Waffles 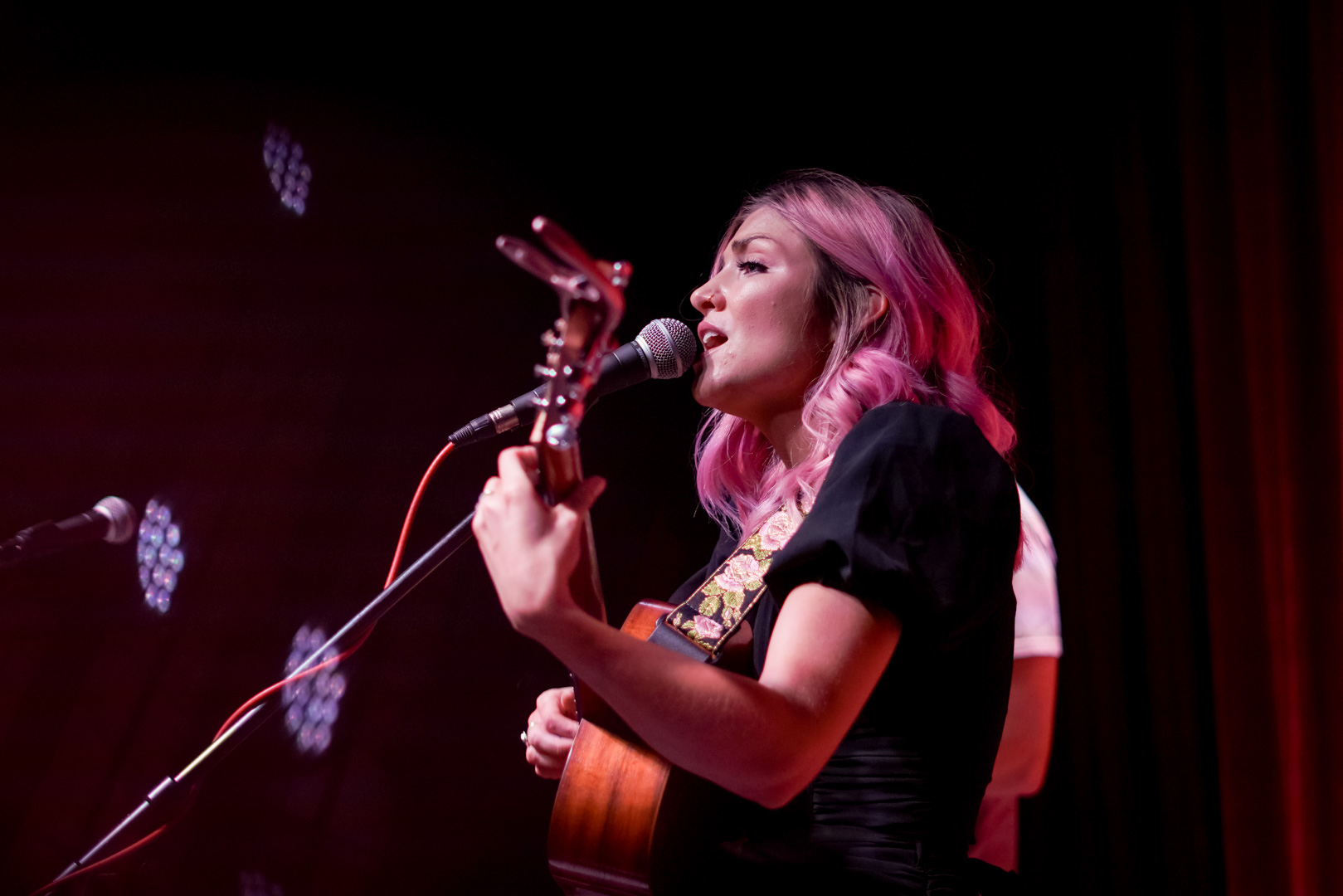 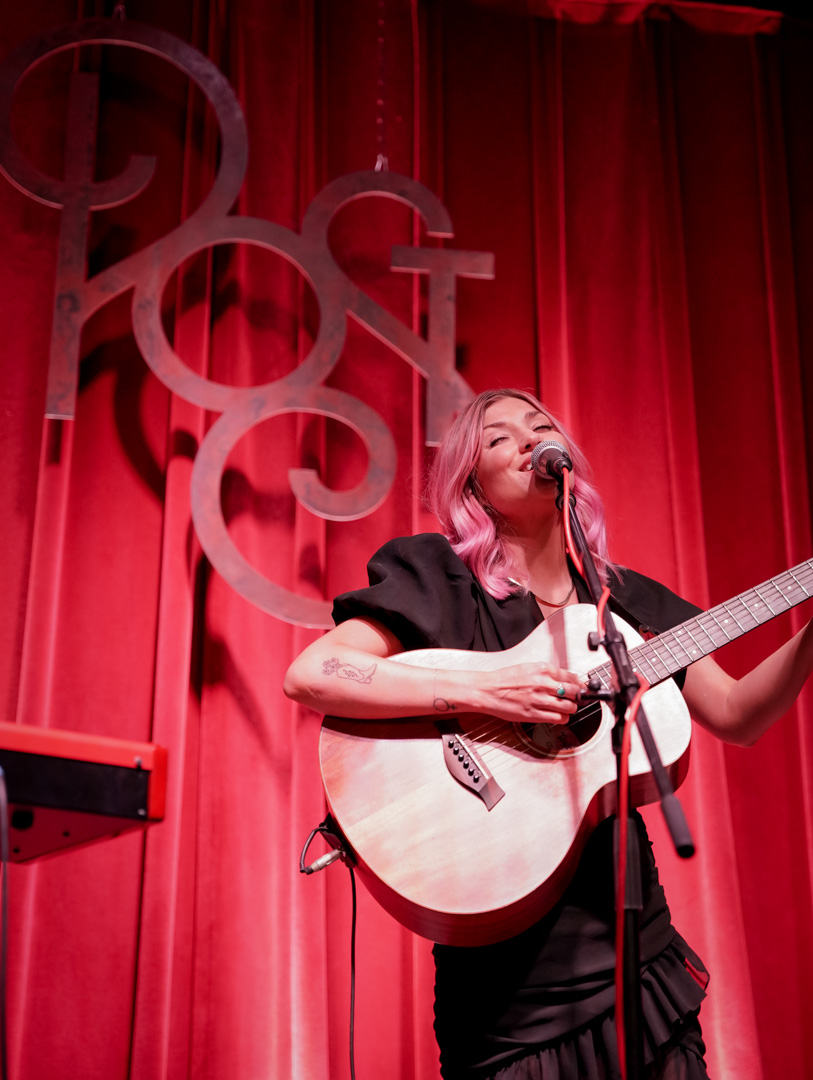 Katrina Cain performs at The Post at River East in Fort Worth. Photo: Jessica Waffles 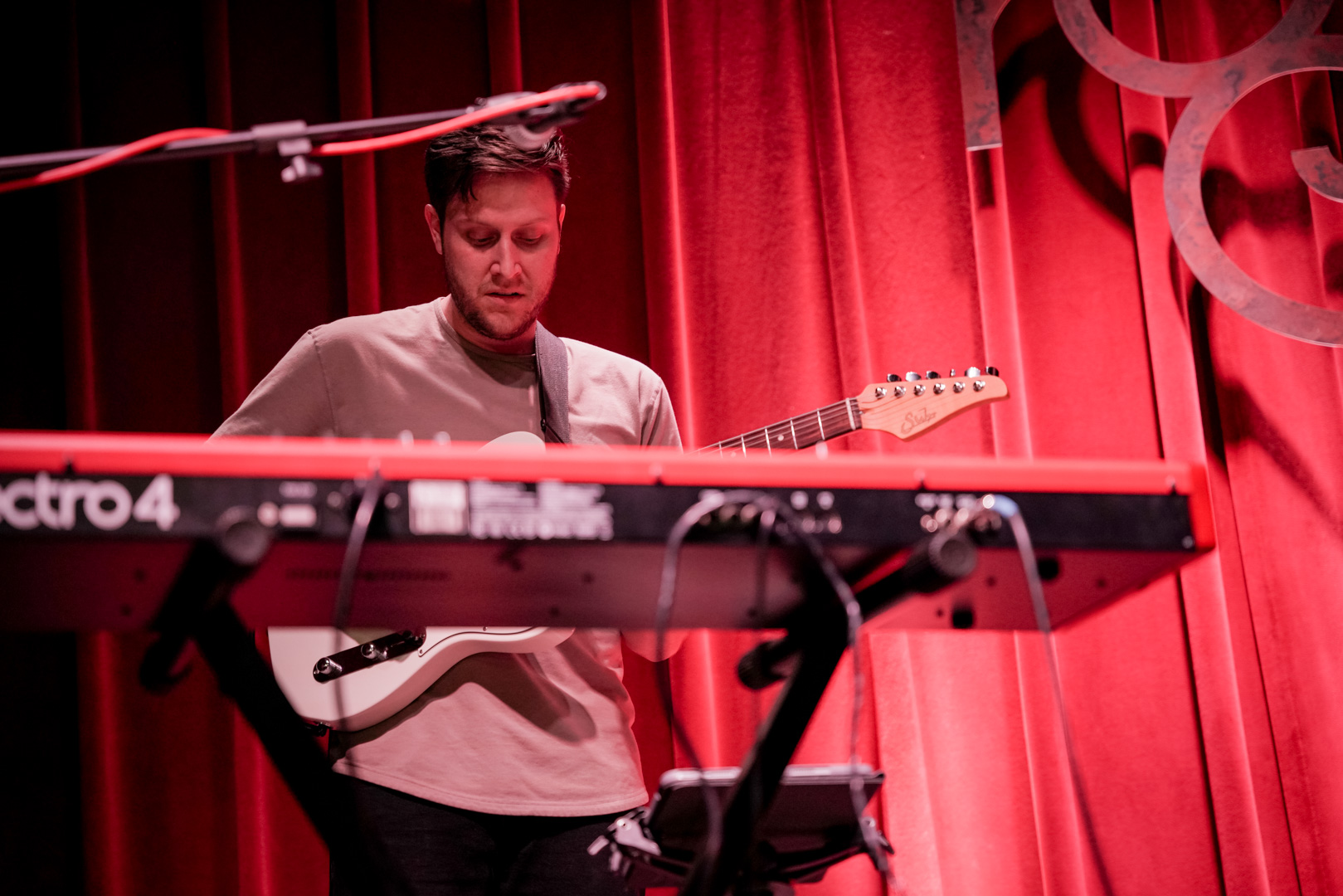 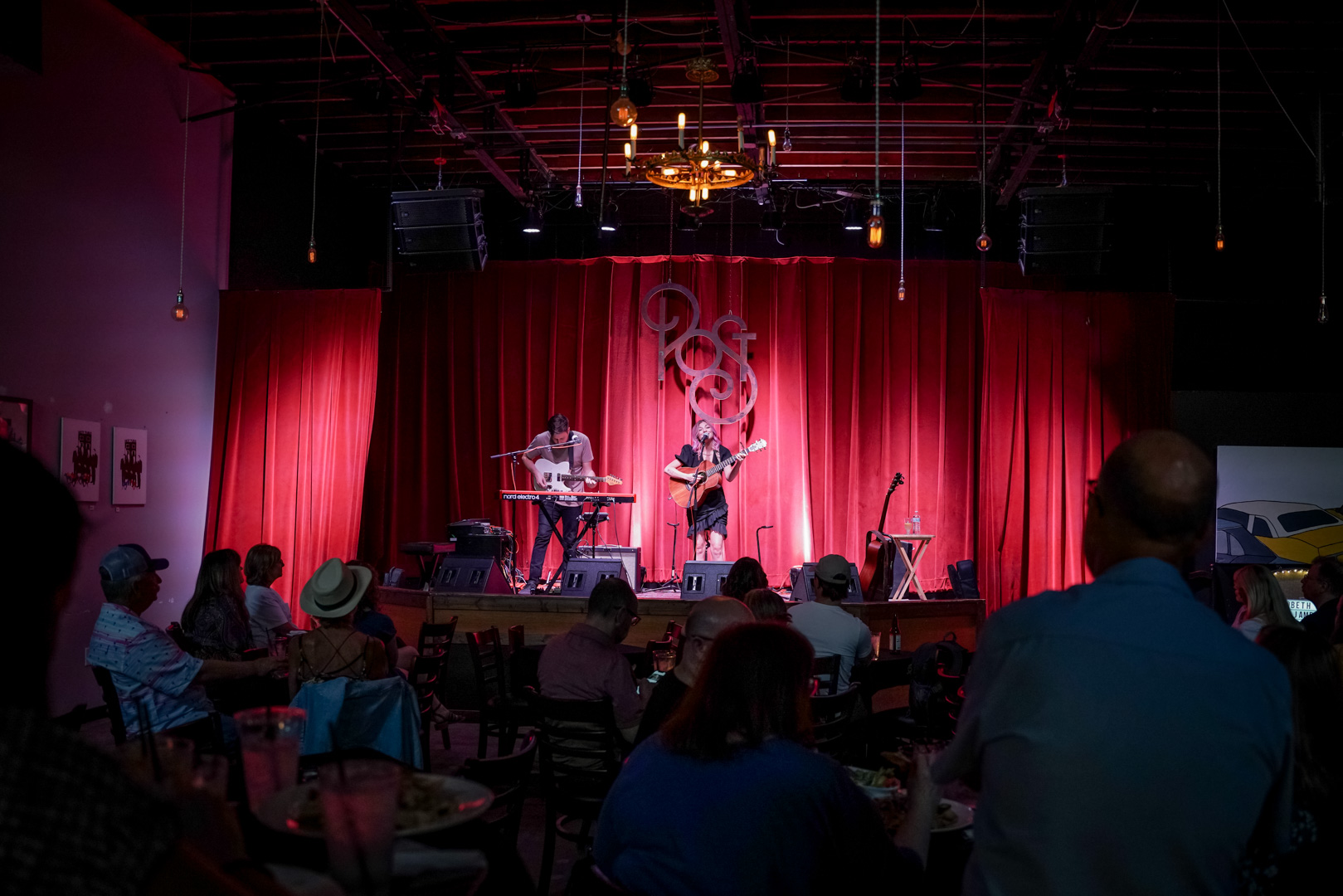 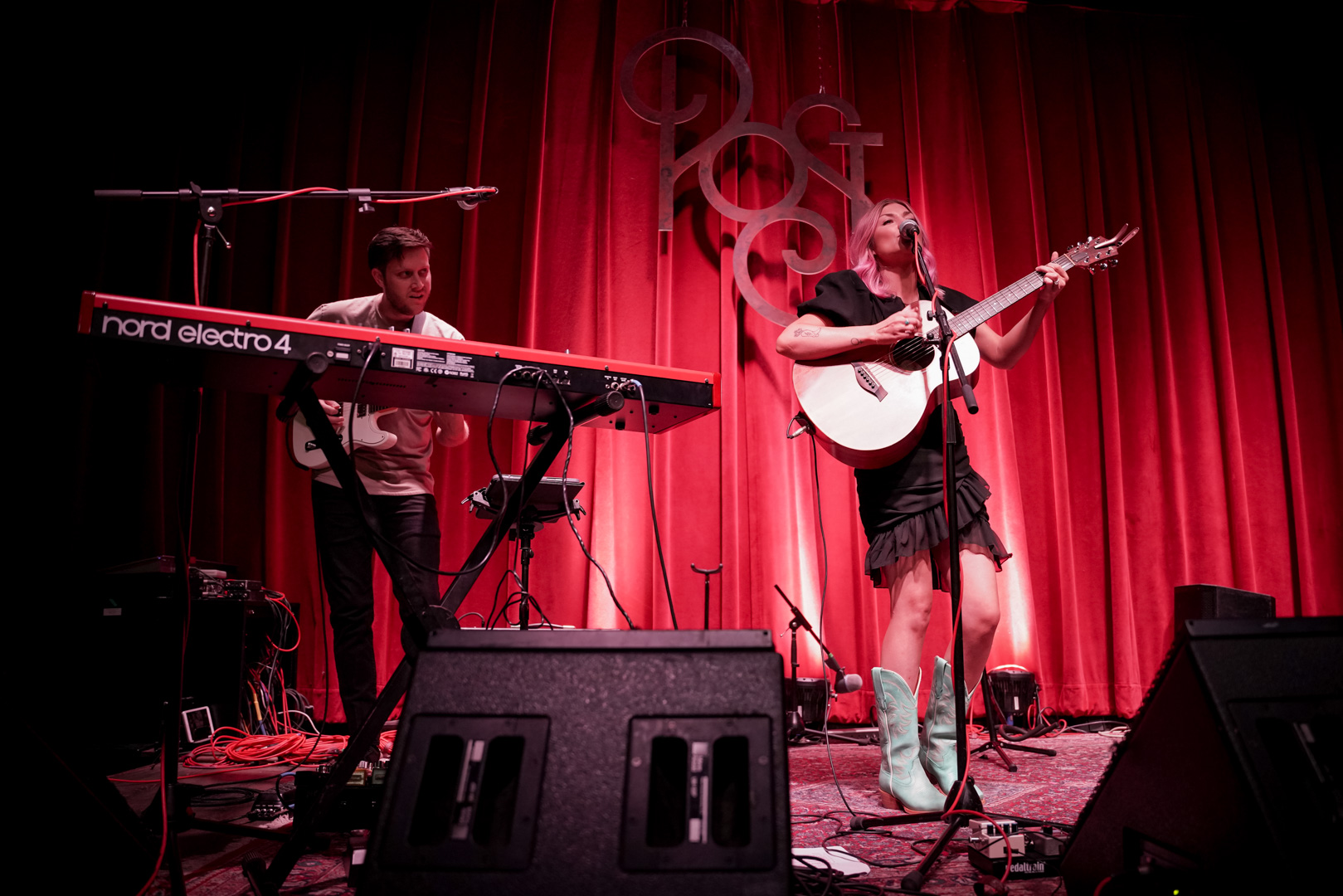