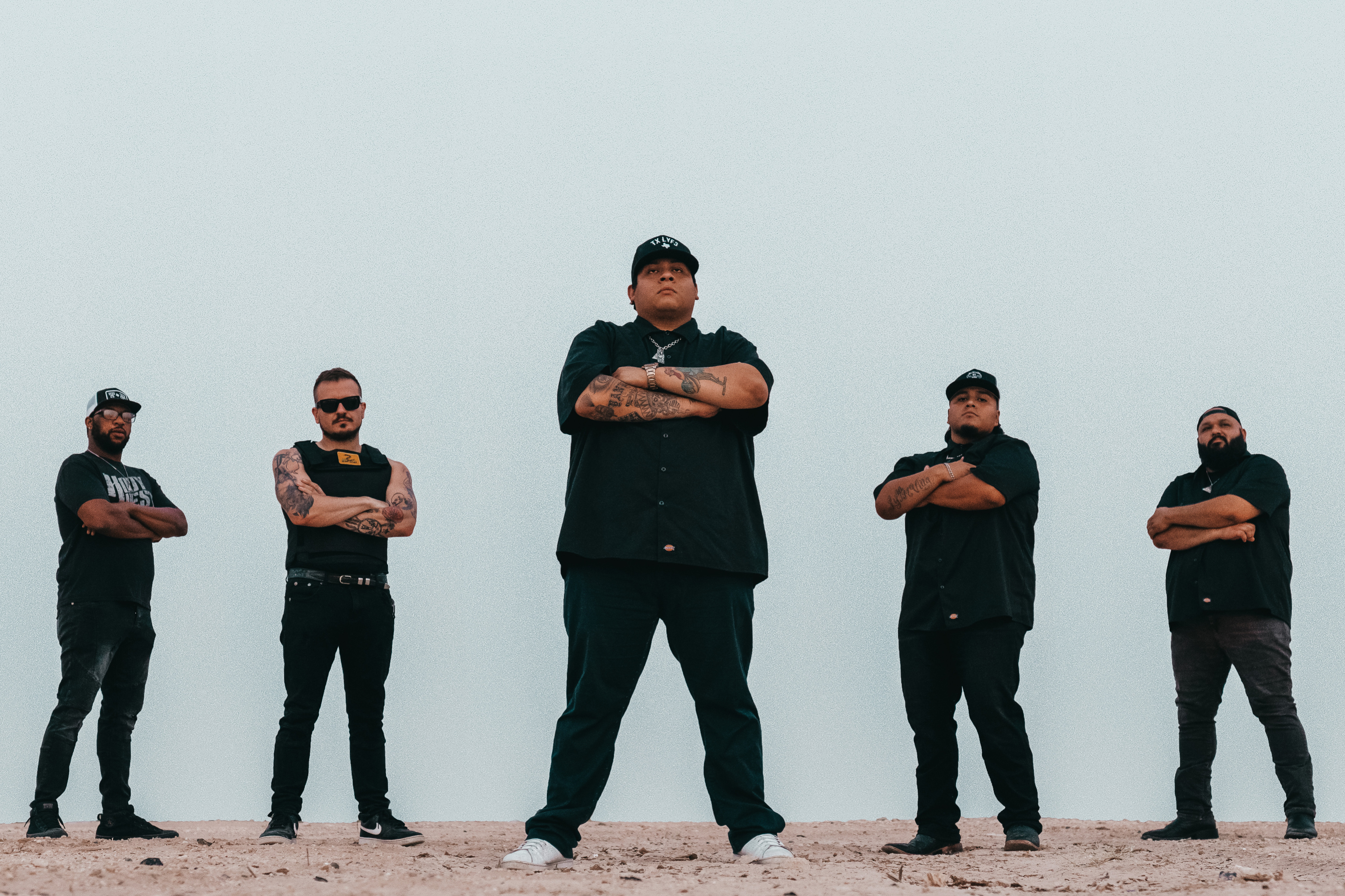 Here’s a combination you don’t encounter often: A band whose biggest inspiration is Armenian-American heavy metal act System of a Down headlining Billy Bob’s Texas, the World’s Largest Honky Tonk.

But if you ask Giovannie Yanez, the namesake of and lead singer and songwriter for the Stephenville-based Giovannie and the Hired Guns, it makes perfect sense. The band will perform at Billy Bob’s on July 3.

“I want to hit every genre if I can — I’m only on this earth for one time,” Yanez said during a recent conversation, as he and his bandmates drove back toward Texas from gigs out West. “I don’t want to limit myself on labels, or what people say that you have to do — you don’t have to do nothing you don’t want to do. You can do whatever the hell you want to.”

That sentiment also helps explain how the Mexican-American Yanez, a charismatic presence onstage who has helped Giovannie and the Hired Guns develop a reputation as one of the more charismatic Texas live acts of the moment, can go from the plaintive acoustic lament of “Kentucky,” from the band’s 2017 debut album Bad Habits, to the punchy, early aughts rawk of the band’s latest single, “I Don’t Mind.”

While the genres may shift and blur together, the foundation of Yanez’s approach to songwriting is rooted in what he absorbed coming of age in Mineral Wells — both traditional and unique artistic inspirations.

“Songwriters, to me, growing up, were Jerry Jeff Walker, Todd Snider, Guy Clark,” Yanez said. “To me, those were the dudes, and I just got to writing. But I also listened to Green Day, Weezer [and] My Chemical Romance.”

Befitting someone who favors sharply drawn narratives and raucous, sensory overload presentation, Yanez admitted the best way to fully understand Giovannie and the Hired Guns is to watch them rip it up in concert. (The band even landed an opening slot for Jason Aldean in 2019 at Arlington’s Globe Life Park).

“I don’t think, until you see us live — you just need to come out to our shows, man,” Yanez said. “We bring this energy … I’m goofy; we’re messing around with each other on stage, having fun. I feel like bands now, they go up there and they’re just dead, or zombified, just putting on a show.”

Giovannie and the Hired Guns will be on the road well into the fall, with dates booked in Texas and elsewhere deep into October and November. Ahead of that run, the band hopes to release its third studio album, Tejano Punk Boys, this summer. It comes as no surprise that Yanez characterizes the new record as “just different.”