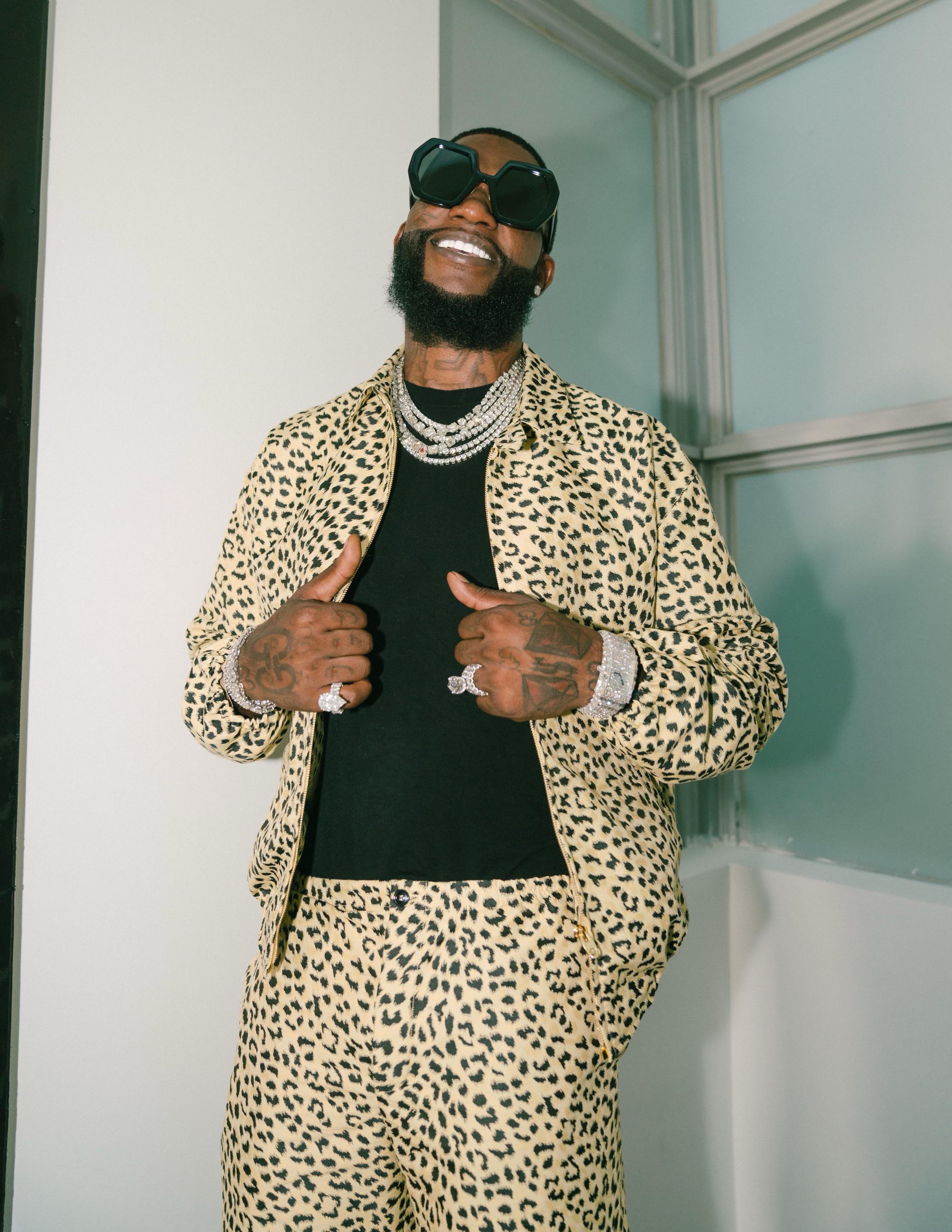 The performance, which will mark Gucci Mane’s Fort Worth debut, will also be one of the first shows produced by Fortress Presents where attendees will be buying tickets tied to non-fungible tokens (or NFTs).

“As we learned more about it, we saw more potential value in using [the technology],” said Fortress Presents co-founder Alec Jhangiani in a recent conversation. “We didn’t have an existing primary ticketing contract, so we had nothing stopping us from trying it.”

Fortress Presents is partnering with DeFy Tickets, which the Fort Worth-based event production and promotion company co-owns, to handle the logistics of ticketing a show tied to NFTs.

Jhangiani explained that for consumers, the process looks and feels much like purchasing a concert ticket through Ticketmaster or any other sales portal, except that these tickets are more tightly bound to the purchaser through registration and what he called “a smart contract.” Even those who want a physical ticket can have one printed out for them at the venue’s box office. (In addition to Sunday’s Gucci Mane performance, Lupe Fiasco’s June 10 appearance at Wild Acre Live will also be a NFT-ticketed event.)

What is a NFT? According to Forbes magazine, it’s “a digital asset that represents real-world objects like art, music, in-game items and videos.” The building blocks of NFTs are the same sort of code used in cryptocurrency, which can also be used to buy and sell NFTs themselves.

Per Forbes, whereas physical currency and cryptocurrency can be considered “fungible,” i.e. they can be exchanged for one another, NFTs have digital signatures making it impossible for them to be exchanged or claimed by someone else.

That rarity makes it appealing for the world of concert tickets because it will, theoretically, make the often exorbitantly-priced secondary market an exponentially less appealing place to offload concert tickets.

“Bigger picture, the main thing that this does is virtually, theoretically, eliminates scalping,” Jhangiani said. “If you do [decide to sell the ticket], you control the price, so it can’t be sold for any more than it was purchased for.”

Along with ensuring tickets aren’t scooped up by third parties and resold for hundreds of dollars above face value, there’s also the possibility, as the technology matures and becomes more widely adopted, that artists will have the ability to tie unique perks to these tickets — think behind-the-scenes video, special images or even an audio stream of the concert the ticketholder just attended.

As with any nascent technology, it remains to be seen how this all plays out. But on its face, the prospect of virtually eliminating the secondary market’s predatory pricing and making live event ticketing both more secure and potentially more valuable through added perks seems like the kind of quantum leap in the live music and event industry that doesn’t come along very often.

“I think it will be interesting to see how much of a value add the blockchain side of it all is,” Jhangiani said. “But, I think, in that sense, it’s sort of like, if you can make the [NFT] platform as good as any of the other ticketing platforms — why not, you know? Give yourself that opportunity that arises — you can definitely see a path to widespread adoption.”