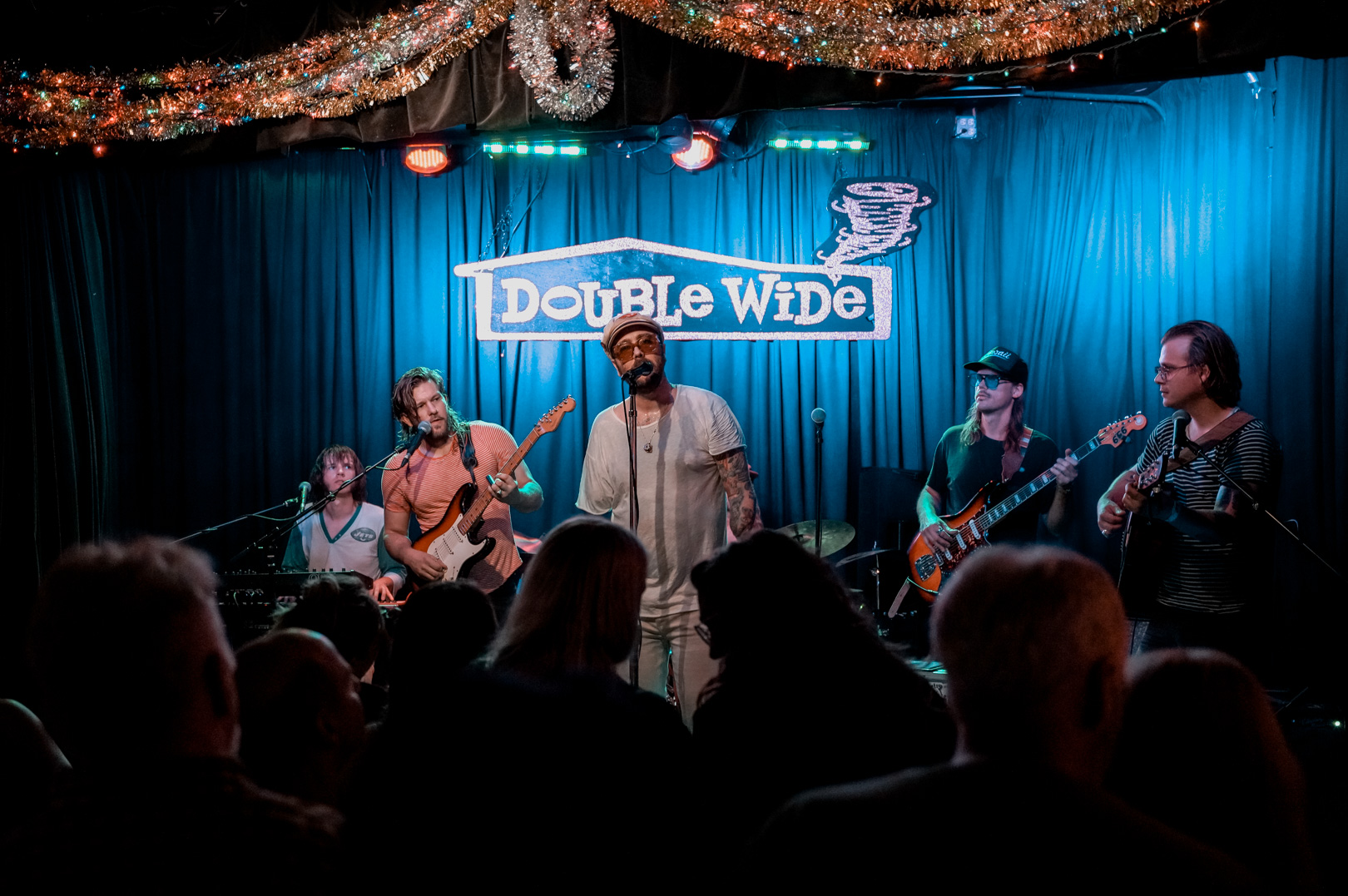 Double Wide hosted “Baby Snakes’ 1st Birthday Party featuring The Texas Gentlemen” on Wednesday, celebrating the remarkable recovery of Jeff Saenz (aka Baby Snakes) – the musician who suffered a serious electric accident in 2021. The incident left Saenz with third- and fourth-degree burns, and ultimately ended in amputated sections of both his arms. In July 2021, Double Wide hosted JEFF FEST, which helped raise over $80,000 for the Jeff Saenz Recovery Project.

The anniversary show was filled with an atmosphere of love and camaraderie. Many attendees grinned from ear to ear as they watched Saenz lead The Texas Gentlemen on stage through a set of cover songs that reflected his feelings beneath the wave of humbling support the community has shown him.

The night started with a high-energy rendition of “Help!” by the Beatles, while later playing “With A Little Help From My Friends,” and included “The Rainbow Connection,” which he dedicated to his daughter. My personal favorite was his playful lyrical additions to John Prine’s “Pretty Good,” when he mentioned his accident, the support he received, and continues with the song’s chorus, “I’m still pretty good, not bad, I can’t complain / ‘Cause actually everything is just about the same.”

Life was made for good times, and that was the vibe. 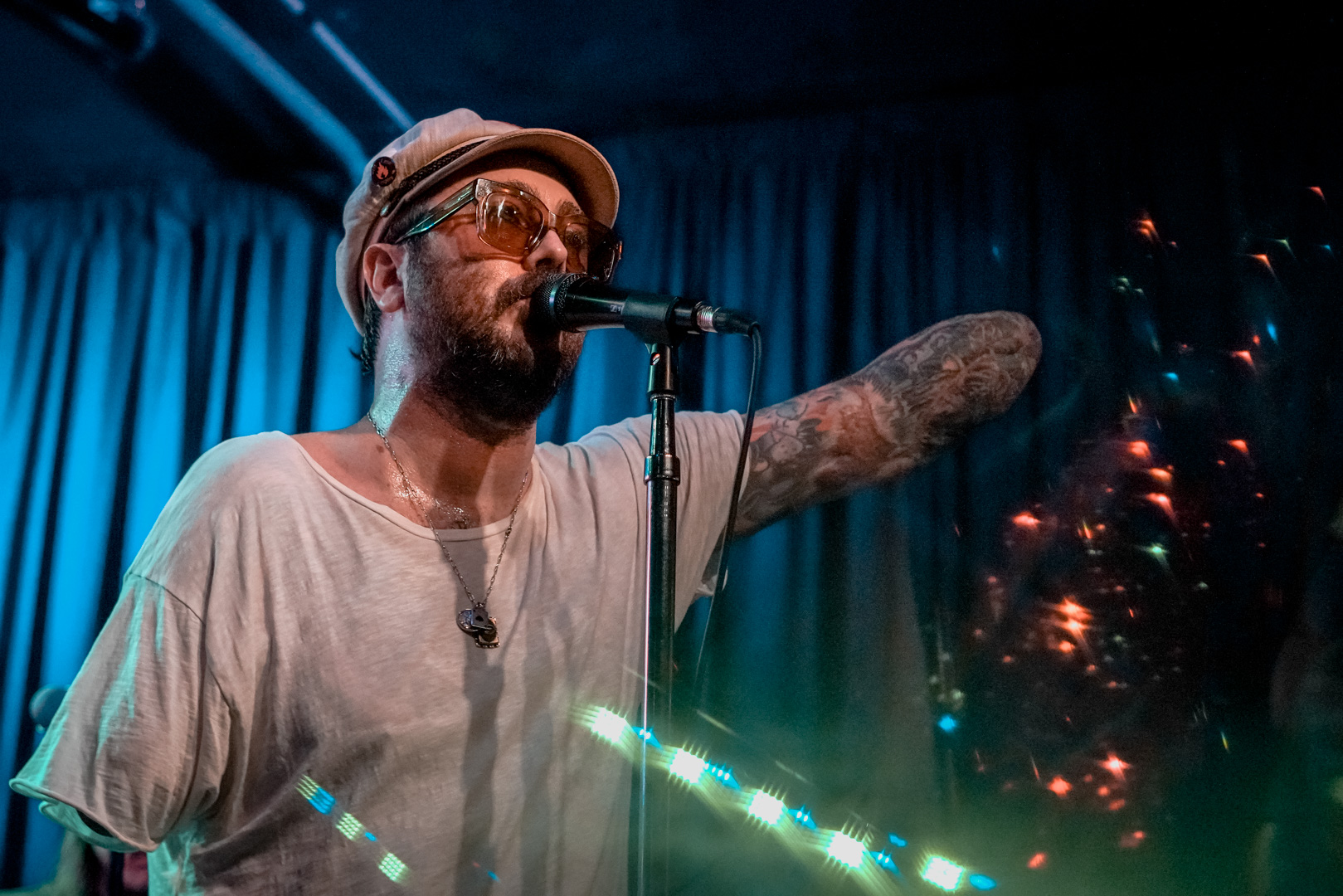 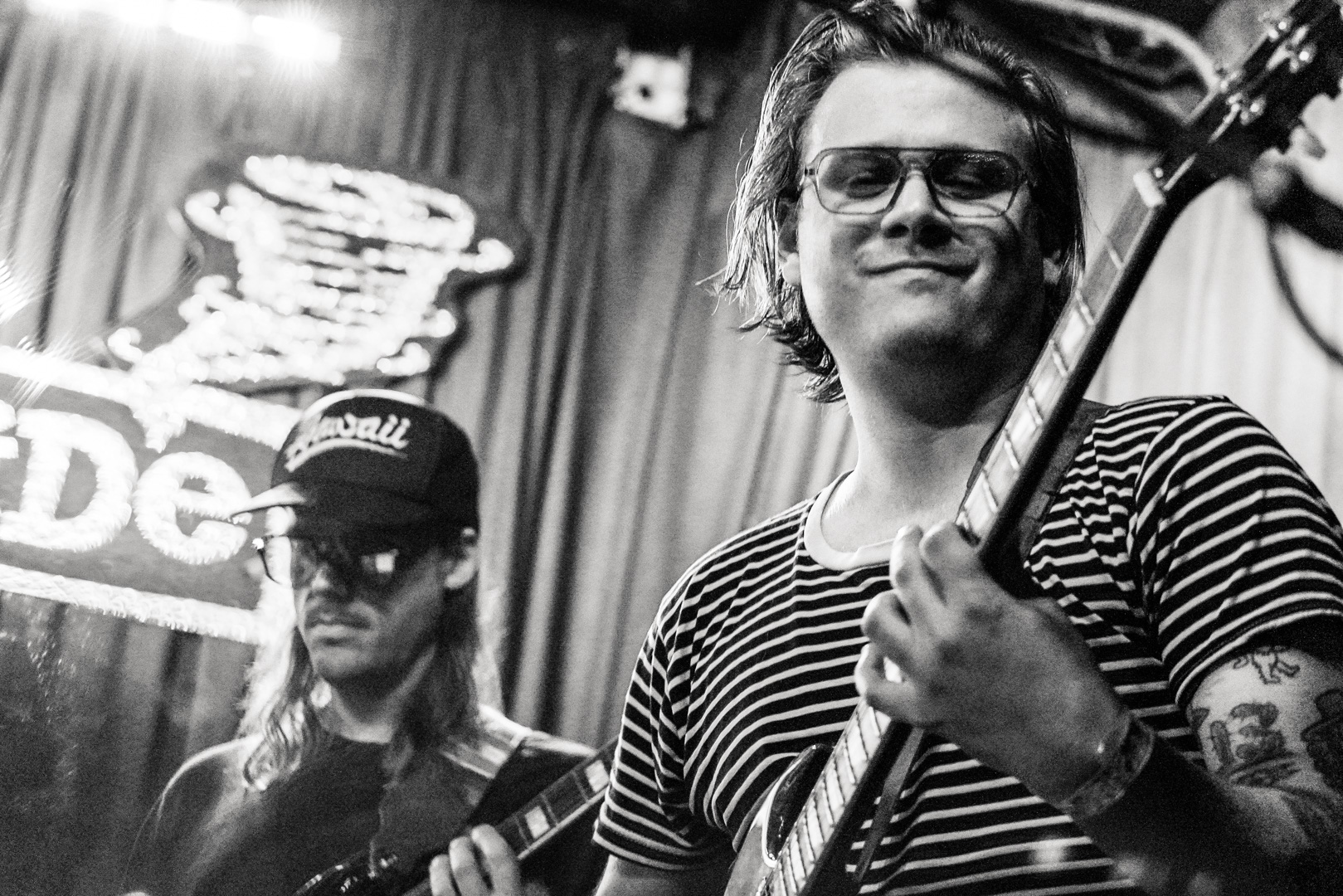 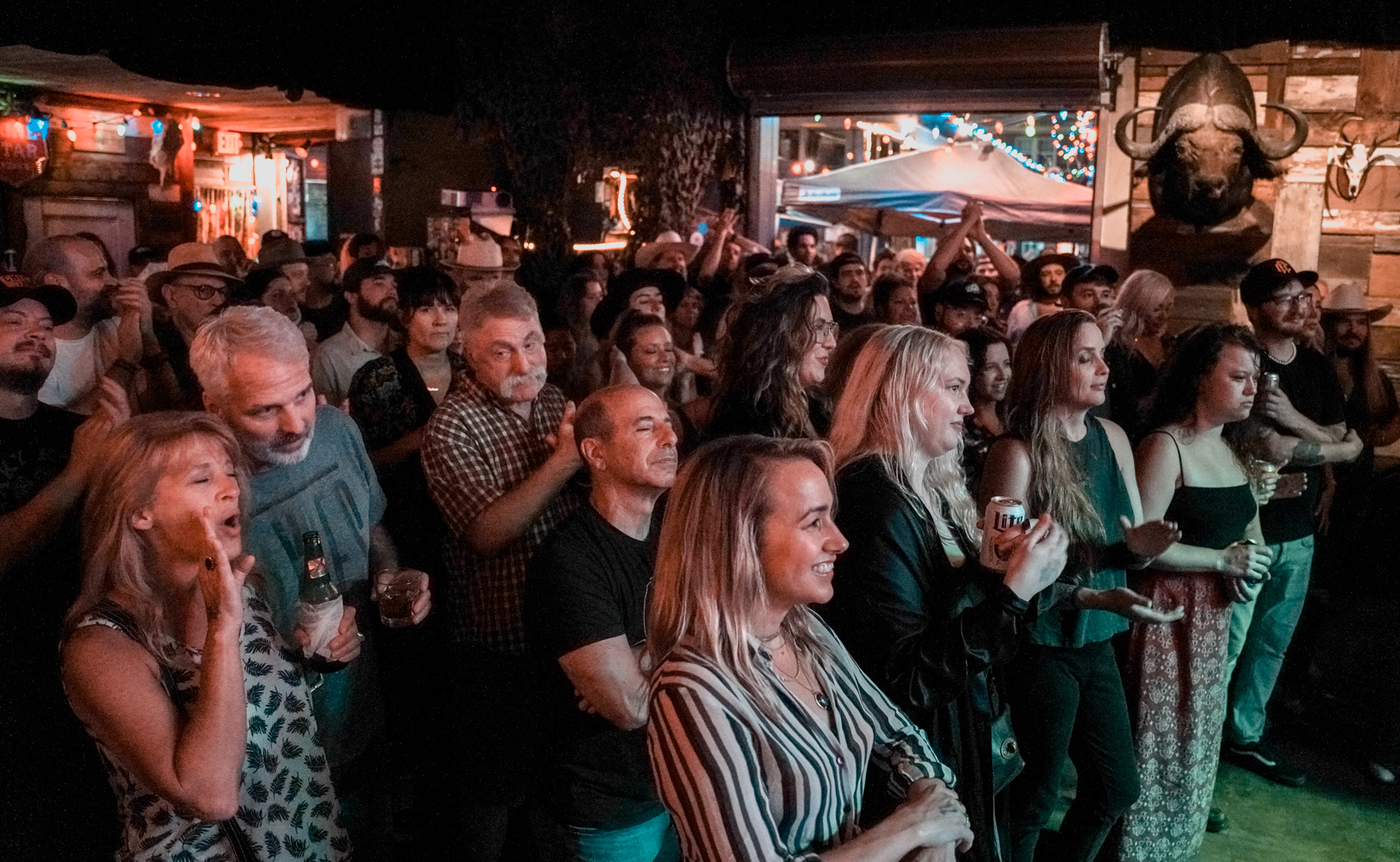 Supporters came out for the night of celebration at Double Wide. Photo: Jessica Waffles 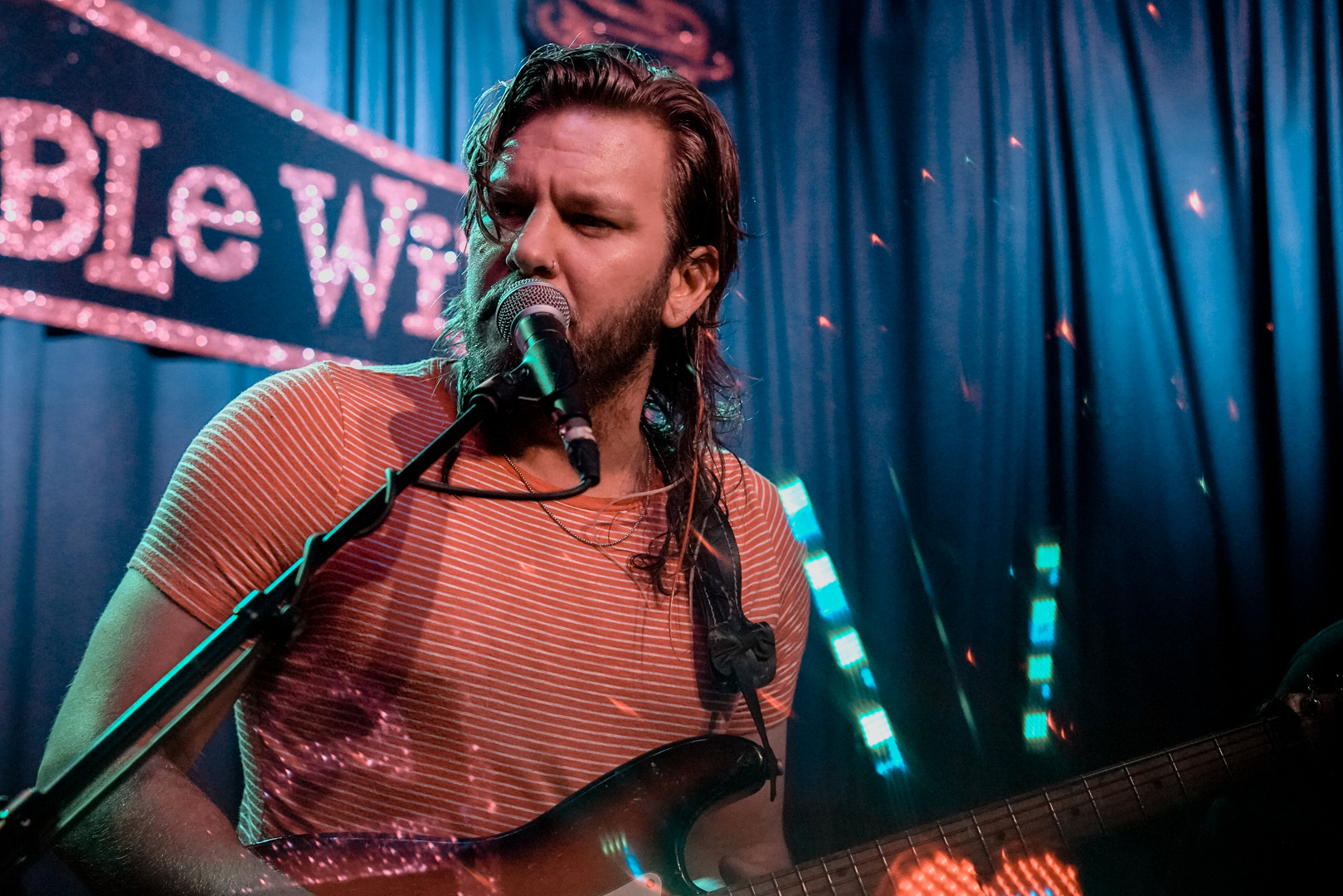 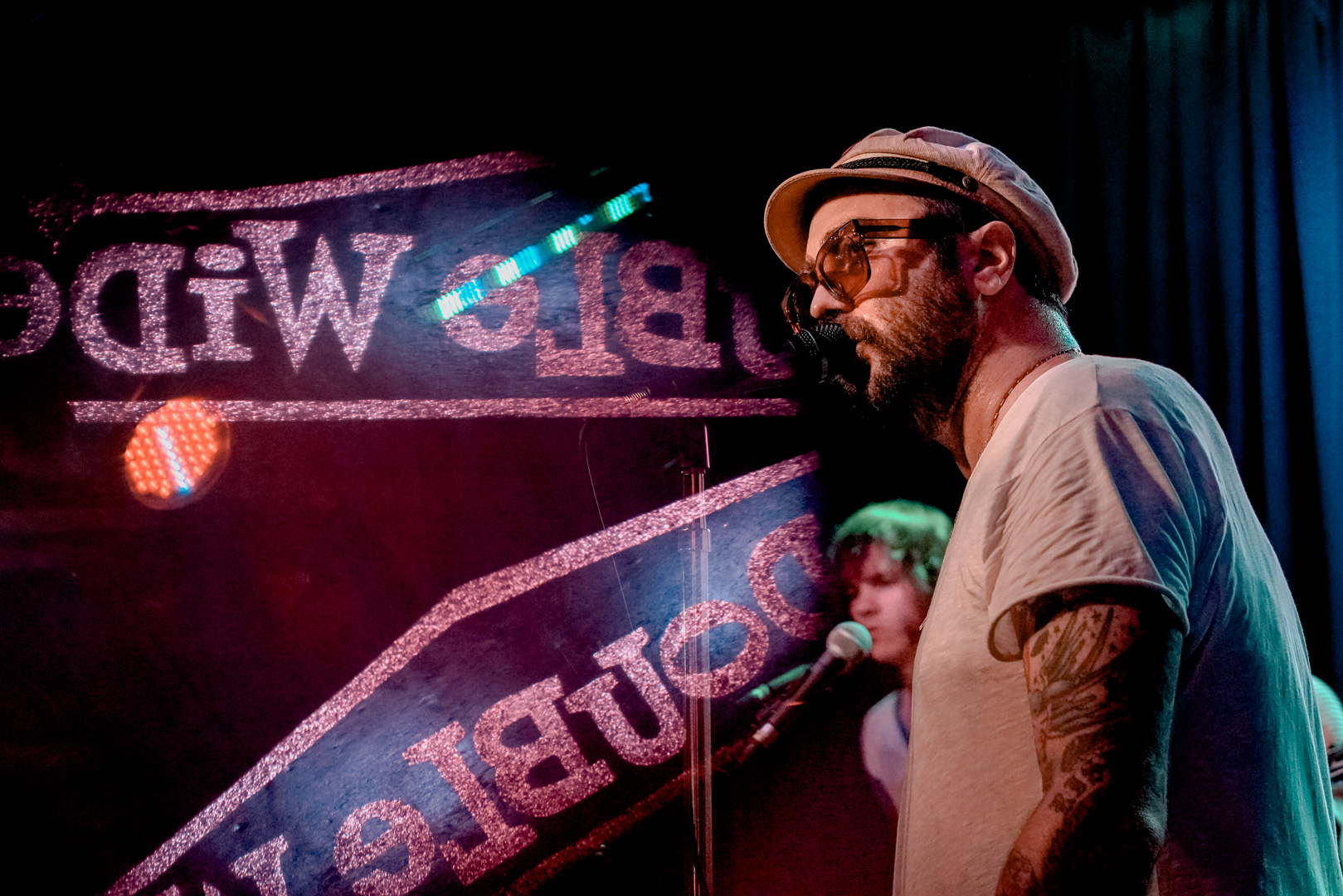 Double Wide was the home of JEFF FEST in July of 2021, when the music community raised money to help with medical and living costs for Jeff Saenz and his family. The event raised over $80,000. Photo: Jessica Waffles The lighthearted atmosphere of the night gave everyone a reason to smile. Photo: Jessica Waffles