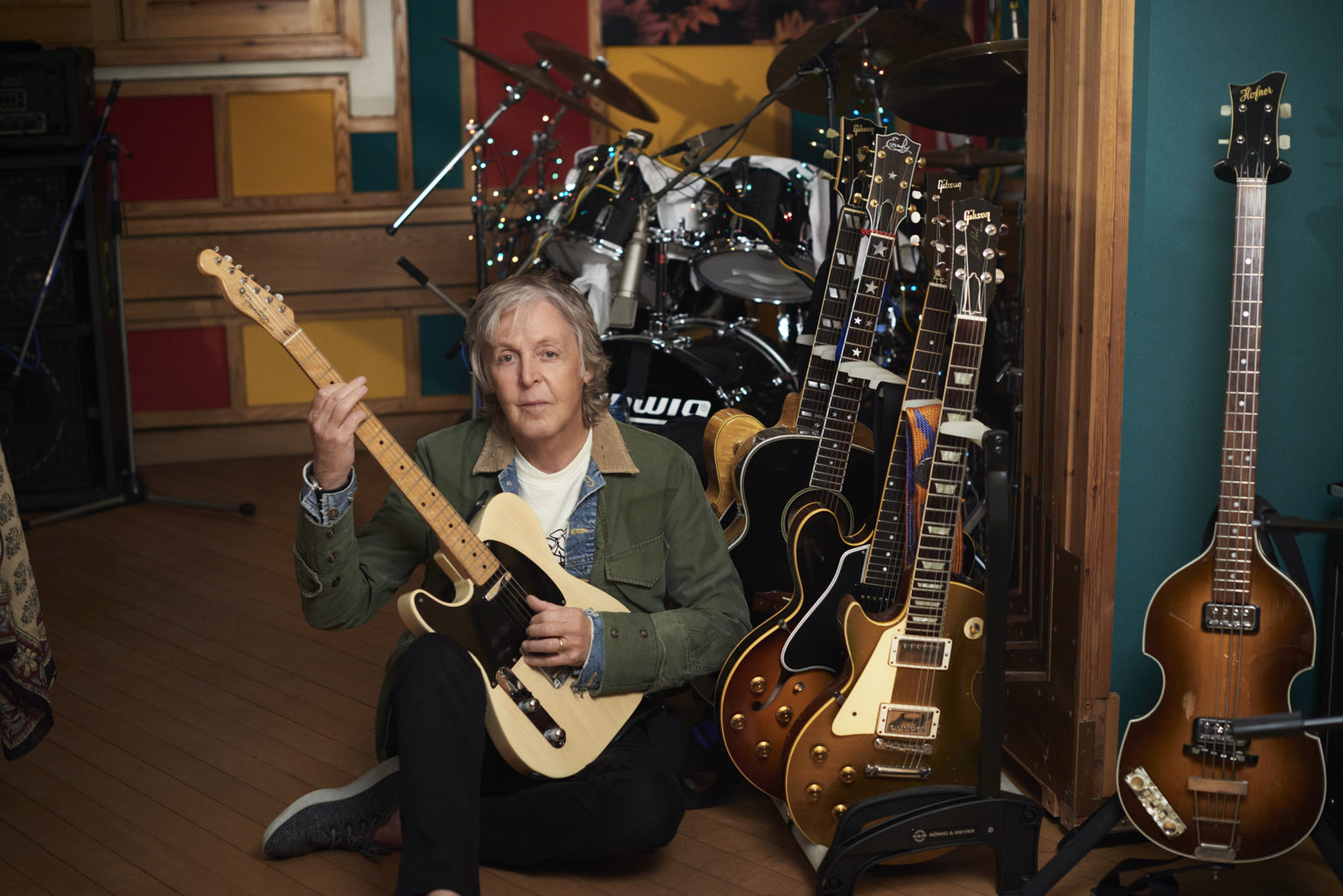 When Paul McCartney brings his “Got Back” tour to Fort Worth’s Dickies Arena Tuesday, it will mark the former Beatle’s first performance in the city since the Gerald Ford administration — 46 years, to be exact.

The singer-songwriter was all of 33 years old at the time, and a little over six years past the dissolution of the Beatles, when he, and his Wings bandmates, arrived at the Tarrant County Convention Center to kick off their first American tour (dubbed “Wings Over the World”). The Fort Worth appearance, on May 3, 1976, also marked the first time McCartney had performed on U.S. soil in a decade, since the Beatles’ 1966 tour.

Incredibly, some footage of this performance — which would be the only time Wings toured North America in its decade-long existence; the rest of the band’s touring was exclusively in Europe — survives, thanks to the G. William Jones Film and Video Collection at Southern Methodist University.

As Gerry Barker, former rock music critic for the Fort Worth Star-Telegram who was in attendance that night, put it in a 2010 piece for the Palm Beach Post: “All in all, it was two-plus hours of high energy and emotion, and a triumphant return for the most successful solo act among all the ex-Beatles.”

While it’s been a minute since he passed through Fort Worth, the now 79-year-old McCartney has gotten back to Tarrant County in the decades since: He played Arlington and what was then known as Cowboys Stadium in August 2009. Ten years later, in June 2019, he returned to Arlington once more to perform at Globe Life Park, as part of its final run of concerts before the Texas Rangers relocated next door to Globe Life Field.

McCartney is returning to Fort Worth — and North Texas — in the afterglow of last year’s critically acclaimed documentary “Get Back,” which streamed on Disney Plus and chronicled, over nearly eight hours, how the Beatles navigated the twilight of the band’s existence, culminating in a final concert, atop their London headquarters.

His most recent albums, 2020’s McCartney III and 2021’s McCartney III Imagined, will likely figure into Tuesday’s setlist, as will, probably, some of the same material he played when he last visited Fort Worth, such as “Jet,” “Maybe I’m Amazed,” “Lady Madonna” or “Yesterday.”