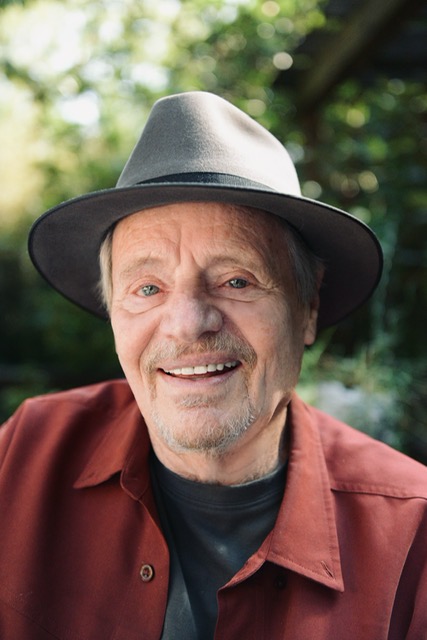 Call it a silver lining of growing older — if you hang around long enough, in both life and art, you can potentially reach a moment where you aren’t motivated by anything other than what brings you joy.

Stepping off the road, however, doesn’t mean he’s also finished recording. The Lubbock-born, Fort Worth-bred McClinton is preparing to release his 27th studio album, Outdated Emotion, on Friday, an effort mixing originals and covers of songs that inspired him long ago, when his nights were spent gigging along Fort Worth’s notoriously rough-and-tumble Jacksboro Highway.

“I made a record that I want to hear,” McClinton says from his front porch in Nashville, the sound of morning songbirds filtering through the phone. “[The record] feels like something important to me, to share this with people who may have never, ever heard any of this. They may like it. They may say, ‘What the hell is this?’ But I got to do what I want to do. And that’s all I do.”

Still, McClinton says the pandemic played a part in bringing touring to an end, although he’s also weary of the grind of traveling: “If I never stepped foot in another hotel, it would be too soon,” he growls.

McClinton prefers to live out the remainder of his years near home, focusing on songwriting and collaborating with like-minded souls such as Kevin McKendree, with whom he co-produced Emotion at the Rock House, a studio just outside Nashville.

“I just wanted to share my emotion on this stuff, and try to make people feel a little bit like I did when I first heard it,” McClinton says. “Because, the songs on here, you can’t turn on the radio and get them anywhere. … I want to connect people with something that is and has been a thrill of my life, musically. I think I have been fortunate enough to live in the best [era] of music.”