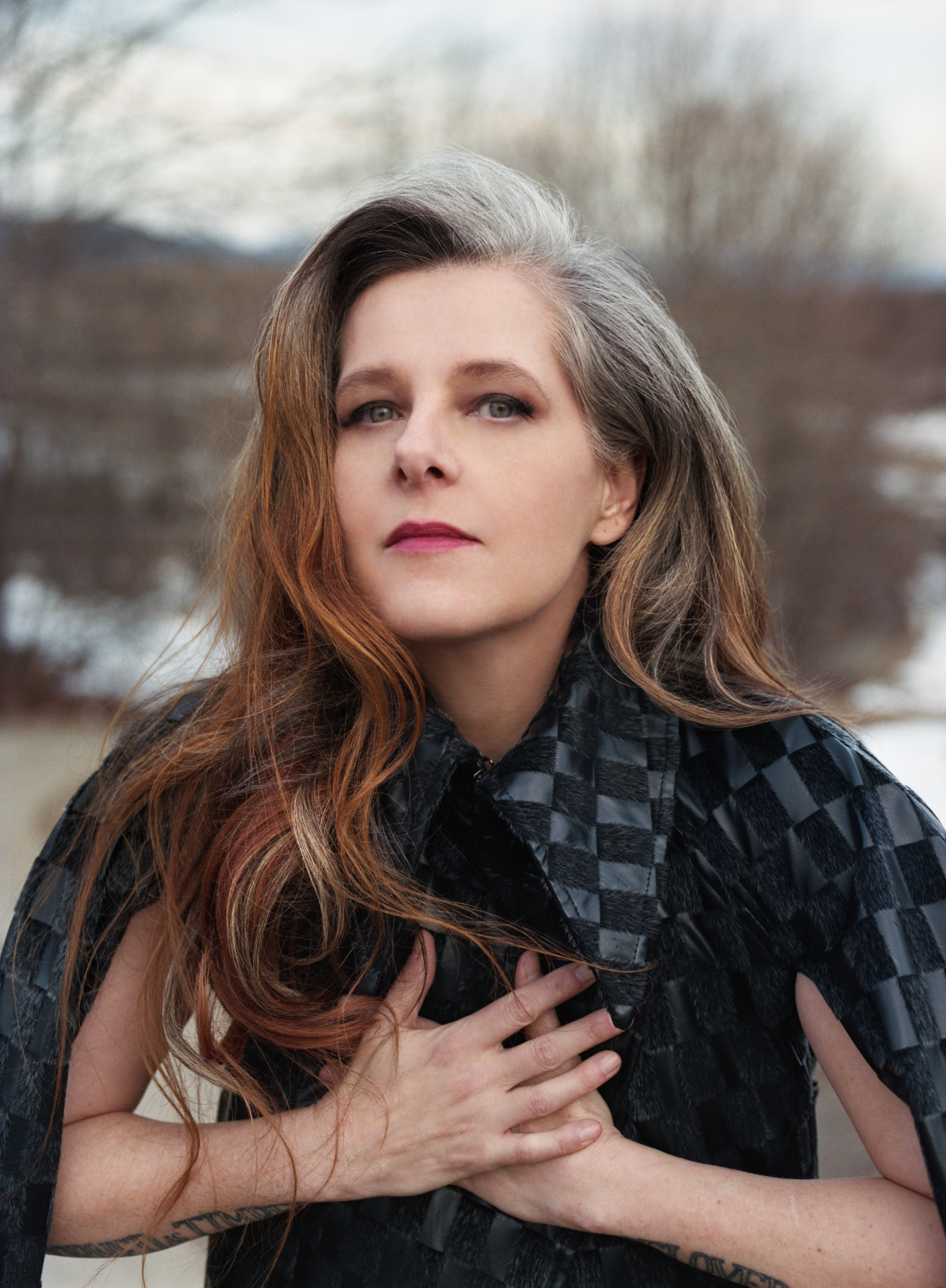 The gradual return of live music is most visible these days on the calendar, particularly when considering the summer months just around the corner. Plenty of high-profile shows are passing through North Texas, and here are a few upcoming performances of note, on which to consider spending your hard-earned concert dollars.

No one else sounds like Neko Case — her haunting, powerful alto is a thrill to behold in person. The acclaimed singer-songwriter is touring in support of Wild Creatures, described as “a career-spanning retrospective,” and which contains new essays and track-by-track commentary.

A founding member of the Wu-Tang Clan, GZA hasn’t released any new music since 2017’s Dark Matter (which the Brooklyn native created in consultation with physicists from MIT), but that fact hasn’t diminished his influence a bit. The rapper’s disciples include Talib Kweli, El-P and Aesop Rock, among many others.

These German electropop pioneers have brought their singular sound and dynamic 3-D presentation through Dallas before, so consider this a second chance to catch these living legends in the flesh — although, sadly, without co-founder Florian Schneider, who passed away in 2020.

Fleet Foxes at the Factory in Deep Ellum (July 1)

Any opportunity to hear Robin Pecknold’s hypnotic vocals in person should be seized — Pecknold and his Fleet Foxes bandmates are touring behind 2020’s gorgeous LP Shore, which spawned hit singles like the arresting “Can I Believe You” and “Wading in Waist-High Water.”

Seven years have passed since the country superstar’s incredible seven-show stand at American Airlines Center, and he’s returning to North Texas for a performance that will, incredibly, entertain almost as many people (around 100,000) in one show as he did in seven (around 140,000).

The Scottish alt-rock band has no shortage of eminently danceable hits — “Take Me Out,” “Do You Want To” and “The Dark of the Matinee,” bangers all — and to support its recently released compilation, Hits to the Head, will bring its irresistible sound and style to North Texas.

Third time’s the charm for this show, as Abel Tesfaye (who performs as the Weeknd) has rescheduled his arena — and now, stadium — tour multiple times since dazzling a Super Bowl audience last year. Expect all the hits from his pair of chart-topping albums, After Hours and Dawn FM.

It’s been almost five years since Lady Gaga last visited — she’s kept plenty busy in the interim, including bagging an Oscar for her work in A Star is Born — but her latest stop in North Texas will also be her biggest gig to date, one of just a dozen North American stops on her “Chromatica Ball” tour.