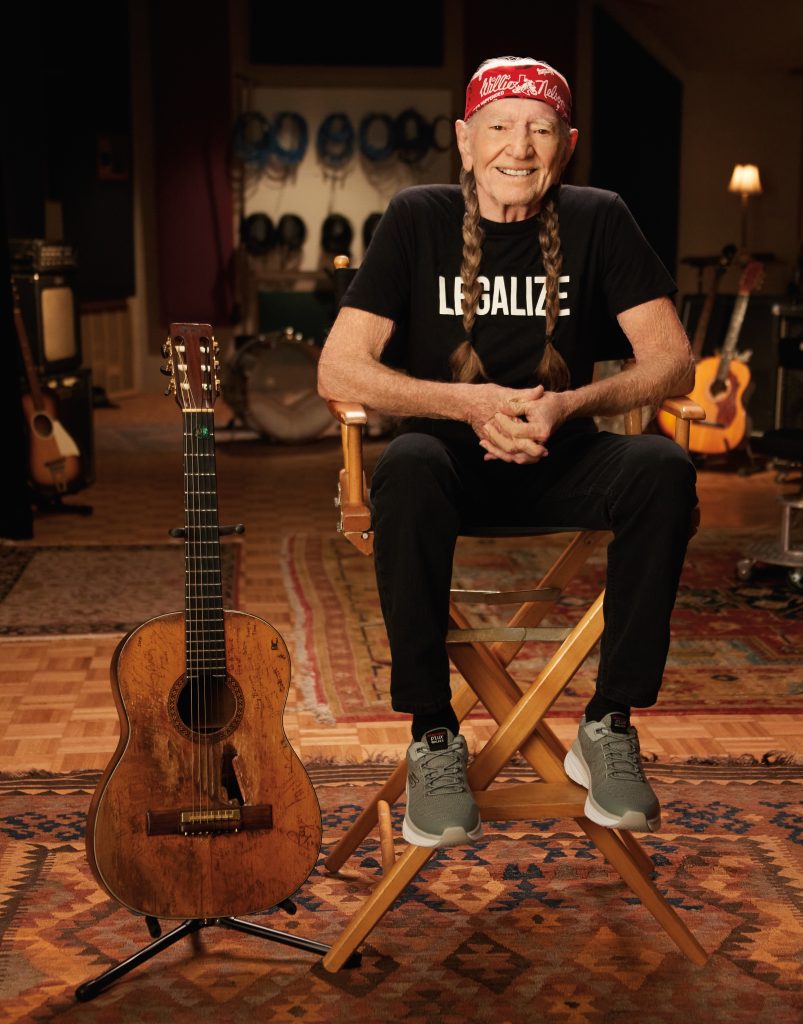 On Friday, Texas legend Willie Nelson will mark another trip around the sun, turning 89 years old.

To mark the occasion, Dallas craft brewery Peticolas Brewing Company will play host to a two-day block party in his honor — and even “officially declaring” April 29 to be “Willie Nelson Day.”

“What started as a conversation between friends over who is the most legendary Texan turned into a plan for a weekend-long party and an album release,” said Michael Peticolas, owner and operator of Peticolas Brewing Company, in a statement. “I’ve been a fan of Willie since I first saw him play as a kid, and am still in awe of him after all these years.”

What album release is Peticolas referring to? That would be the vinyl collector’s edition of the Hammer Jam Band’s “Velvet Hammer,” a track originally recorded by the band Fishfry Bingo (but later changed its name to Shotgun Friday). The tune is an ode to Peticolas’ locally beloved, nationally recognized high-ABV imperial red ale.

The Hammer Jam Band is anchored by local musician Tony Drewry (who counts among Fishfry Bingo/Shotgun Friday’s membership), whose passion for music is rivaled only by his enthusiasm for promoting craft beer. Peticolas Brewing Company pressed up 300 copies of the single, with help from Addison-based Hand Drawn Pressing, and will make them available at the brewery’s taproom (1301 Pace St., Dallas) on a first-come, first-serve basis Friday at 5 p.m.

The Hammer Jam Band will perform live at 7 p.m. Friday at the closed intersection of Farrington and Pace St., in conjunction with a Willie Nelson costume contest, on-site food vendors and, of course, Peticolas beer on tap. The festivities continue Saturday with the running of the annual Velvet Hammer 5K, which you can register for here.

“With Tony’s love song for our beer and his style of music in general, I think we have a match made in heaven,” Peticolas said in a statement. “Hopefully, the state legislature see what we do [with] Willie and will officially recognize the day alongside us going forward.”

Nelson, who also releases his 116th studio album, A Beautiful Time, on Friday, will be back in North Texas a couple months from now. His Outlaw Music Festival makes a stop at Fair Park’s Dos Equis Pavilion on July 2. He’ll be joined on the bill by Jason Isbell and the 400 Unit, Charley Crockett, Brothers Osborne, Allison Russell and Steve Earle & the Dukes. Tickets for that event are on sale now.