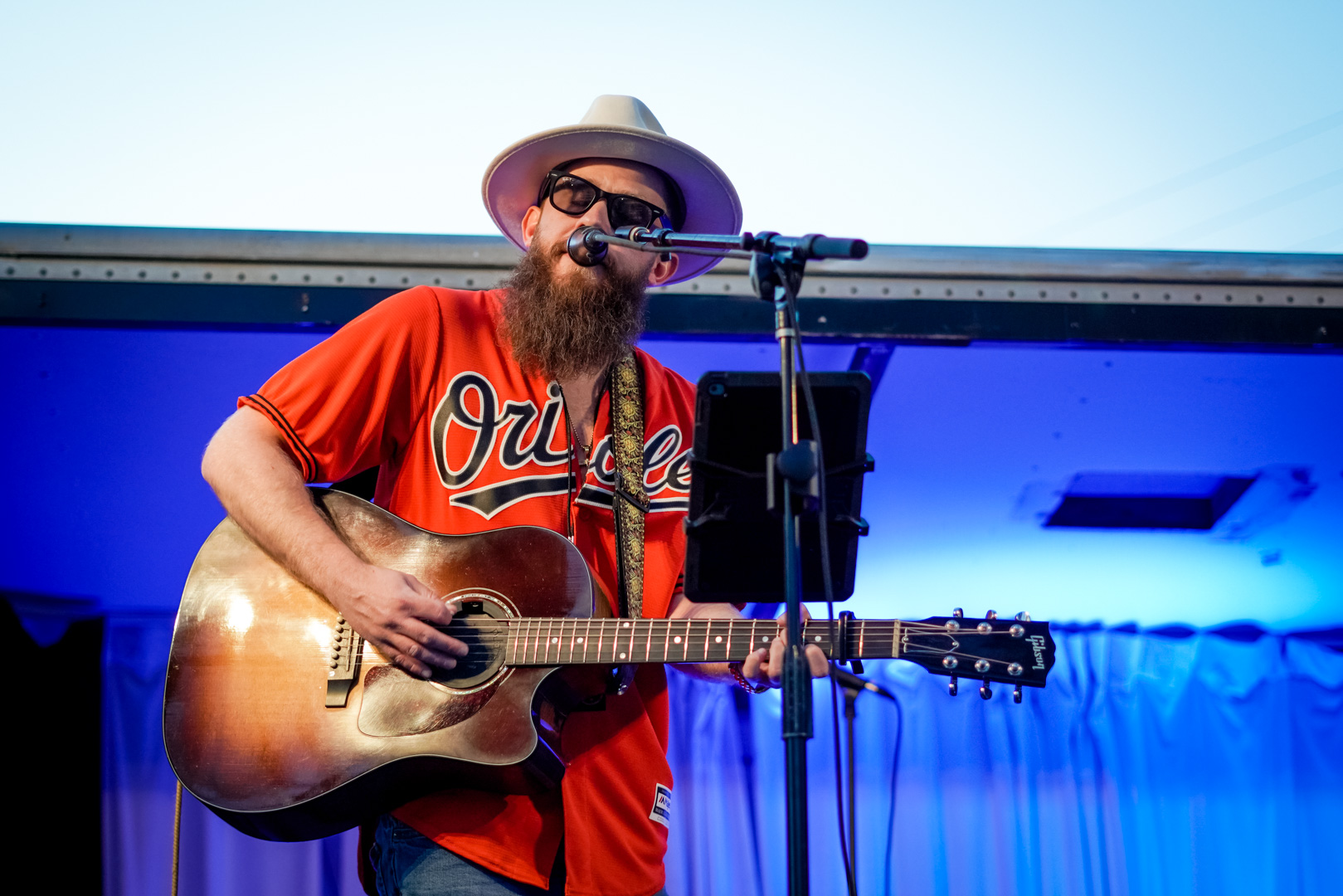 The 28th Annual Deep Ellum Arts Festival was hosted over the weekend, featuring over 150 musical performances on five stages and over 170 visual artist booths.

The festival partnered with the Dallas Songwriters Association and Open Classical, two local nonprofits whose missions are to support songwriters and classical music professionals, amateurs and audiences. They each hosted one of the stages at the festival.

Amid the booths that drew unique visual artists from all around the United States, there was a Deep Ellum Artists’ Village that was home to “all things local.”

In cooperation with the Deep Ellum Foundation, this year’s Festival shifted two blocks East on Main Street, placing the festival primarily in the more spacious, tree-lined, growing residential part of Deep Ellum but still within a block or so from the expanding nightlife. This shift allowed the festival to separate the late-night Deep Ellum crowd from the Arts Festival, especially after Festival hours. 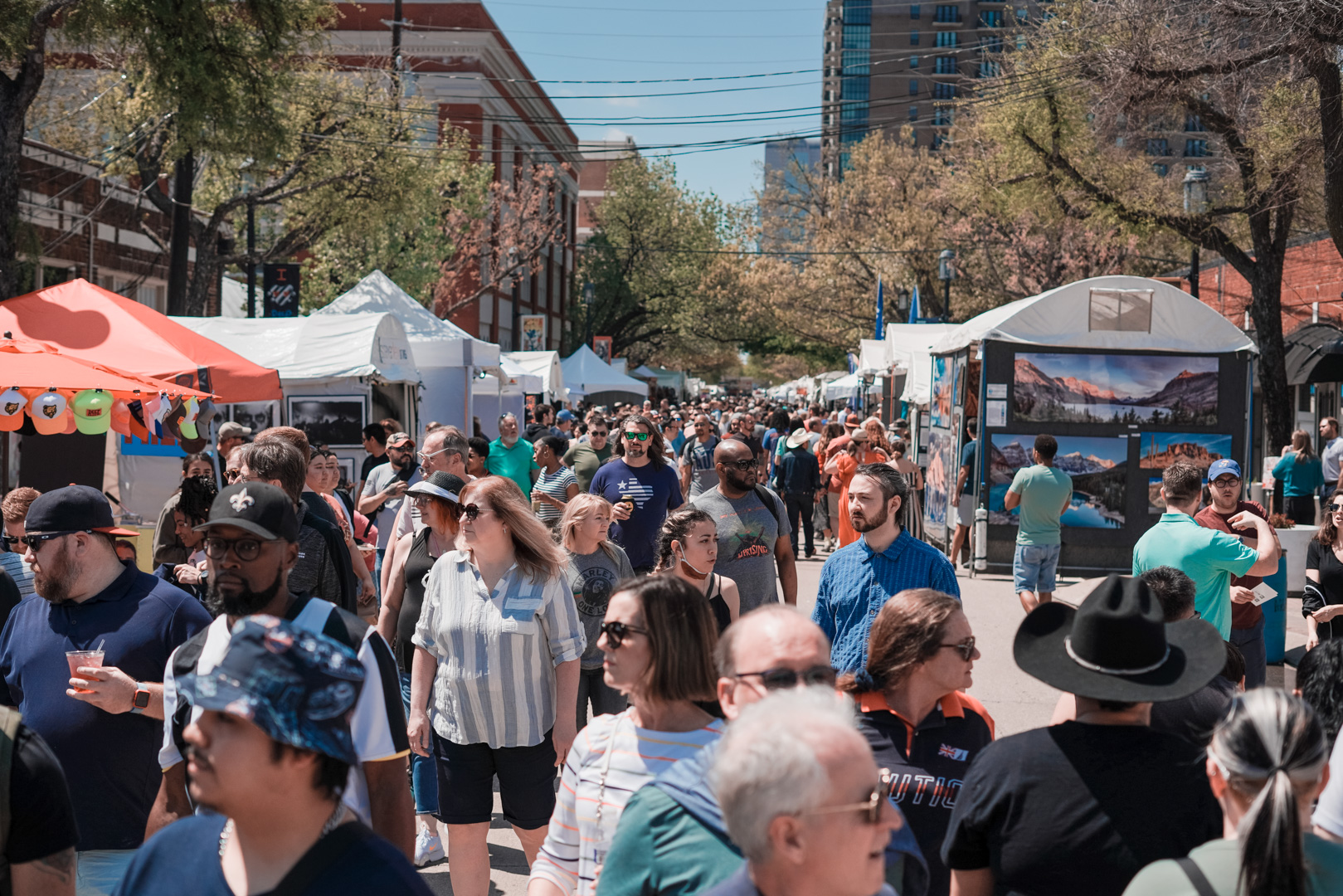 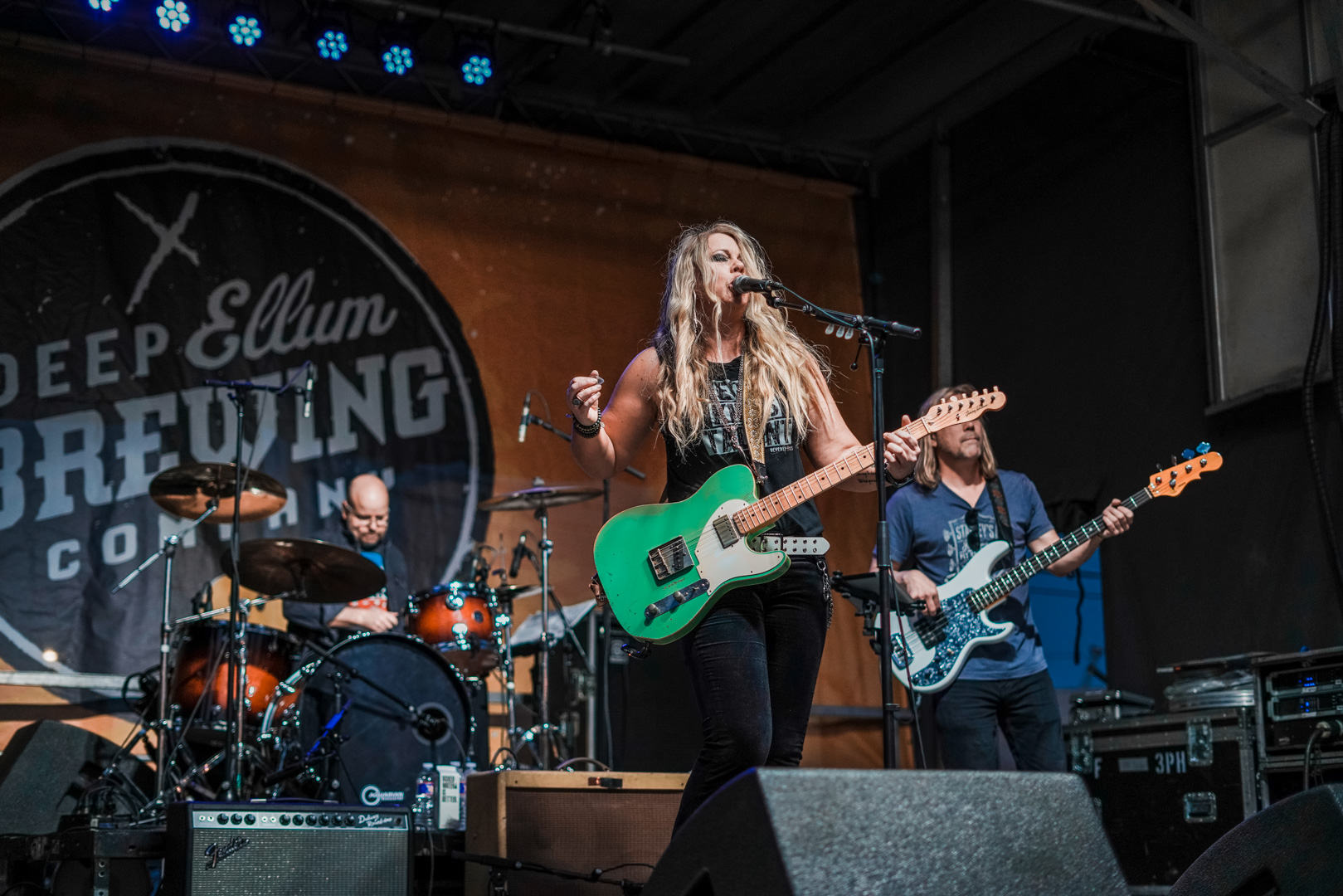 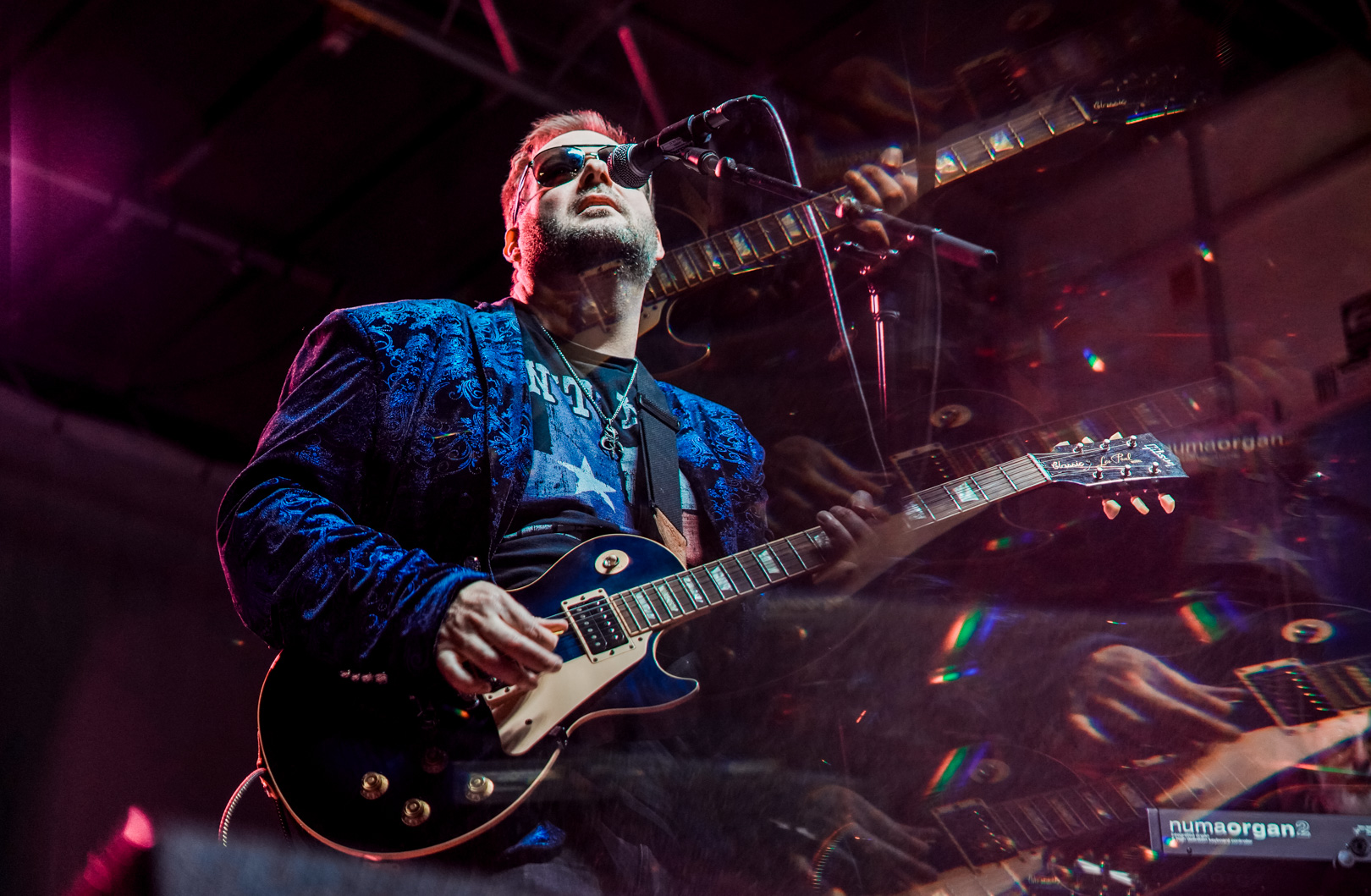 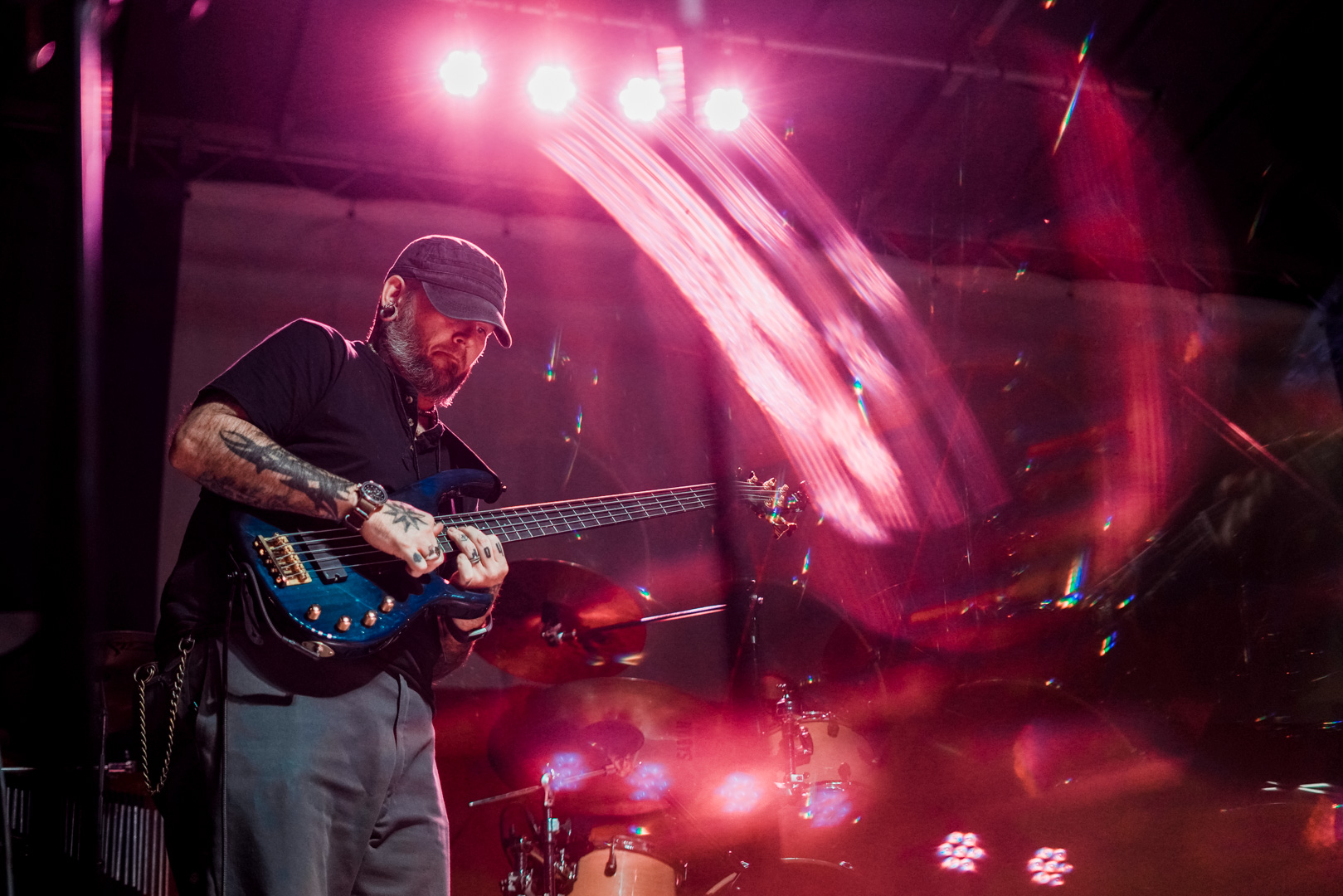 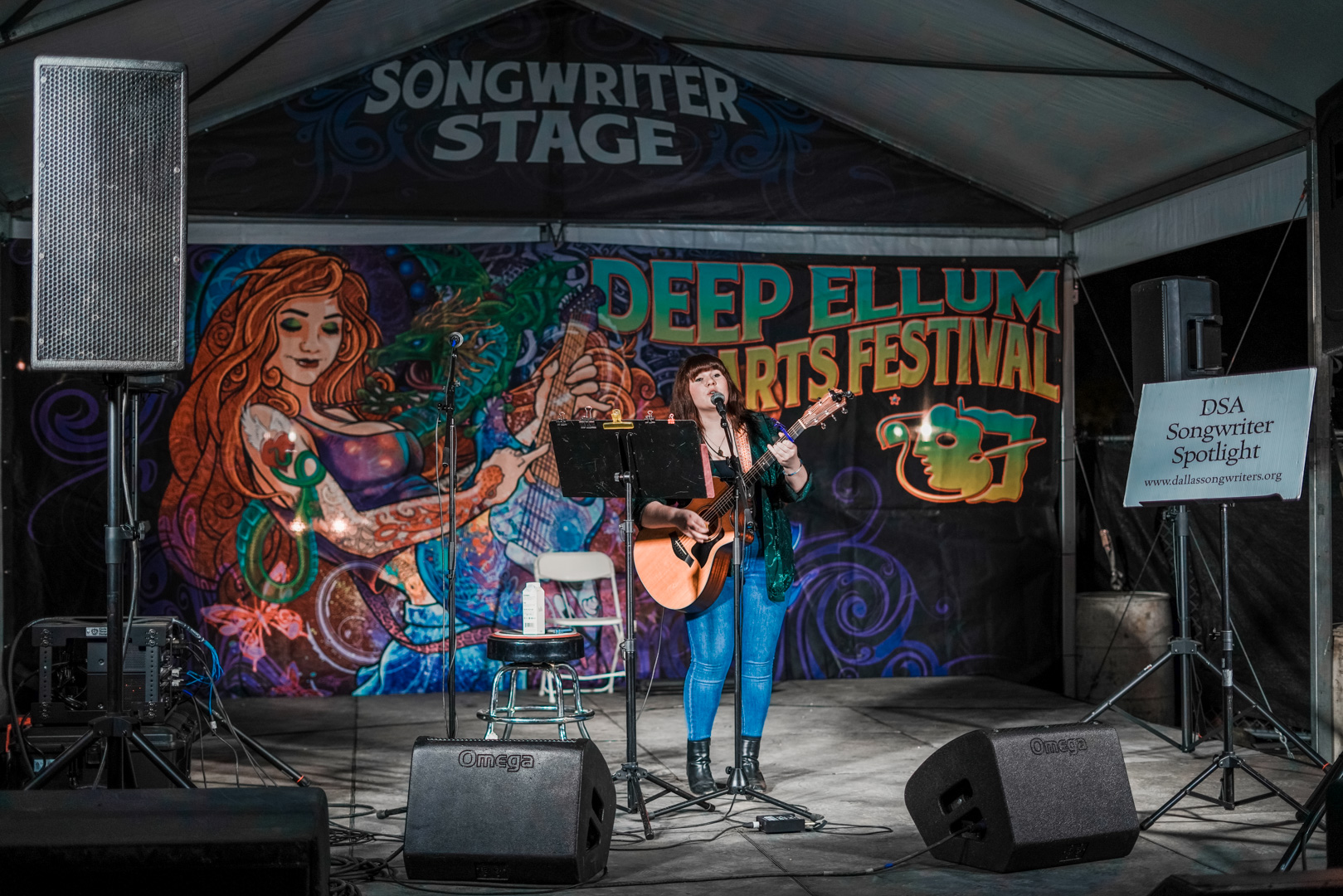 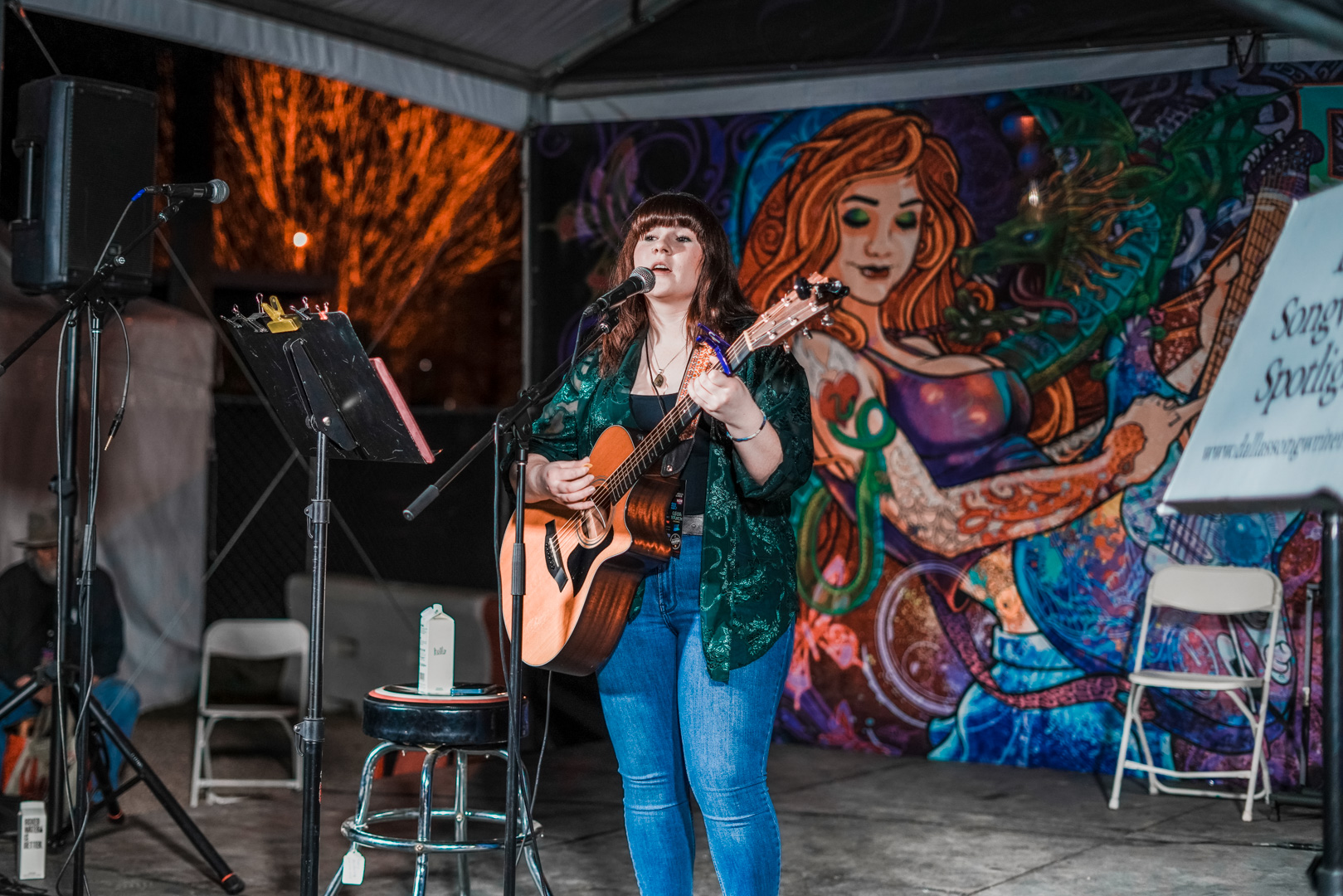 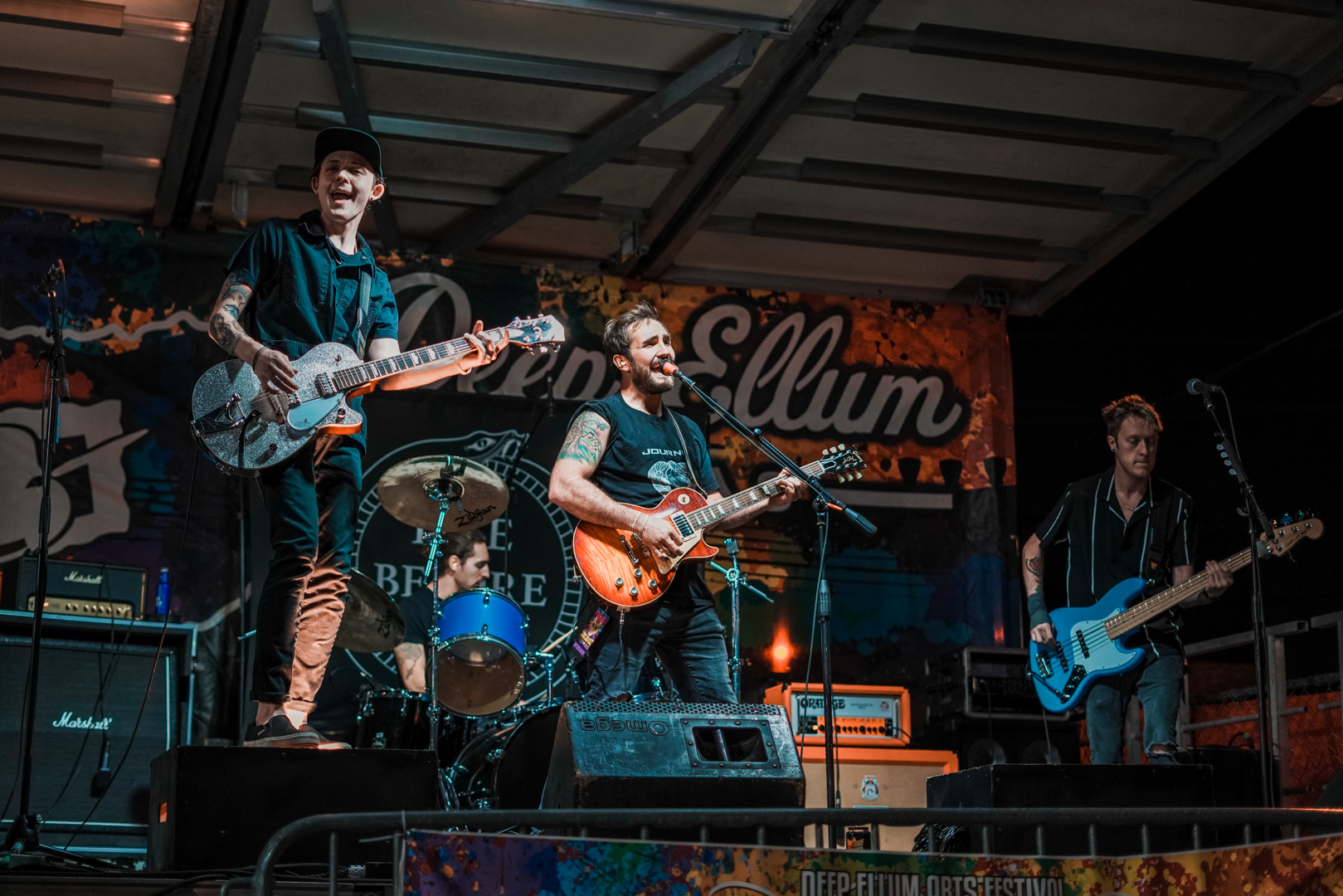 Like Before from Oklahoma played on the Michelob Ultra Synergy Stage. Photo: Jessica Waffles 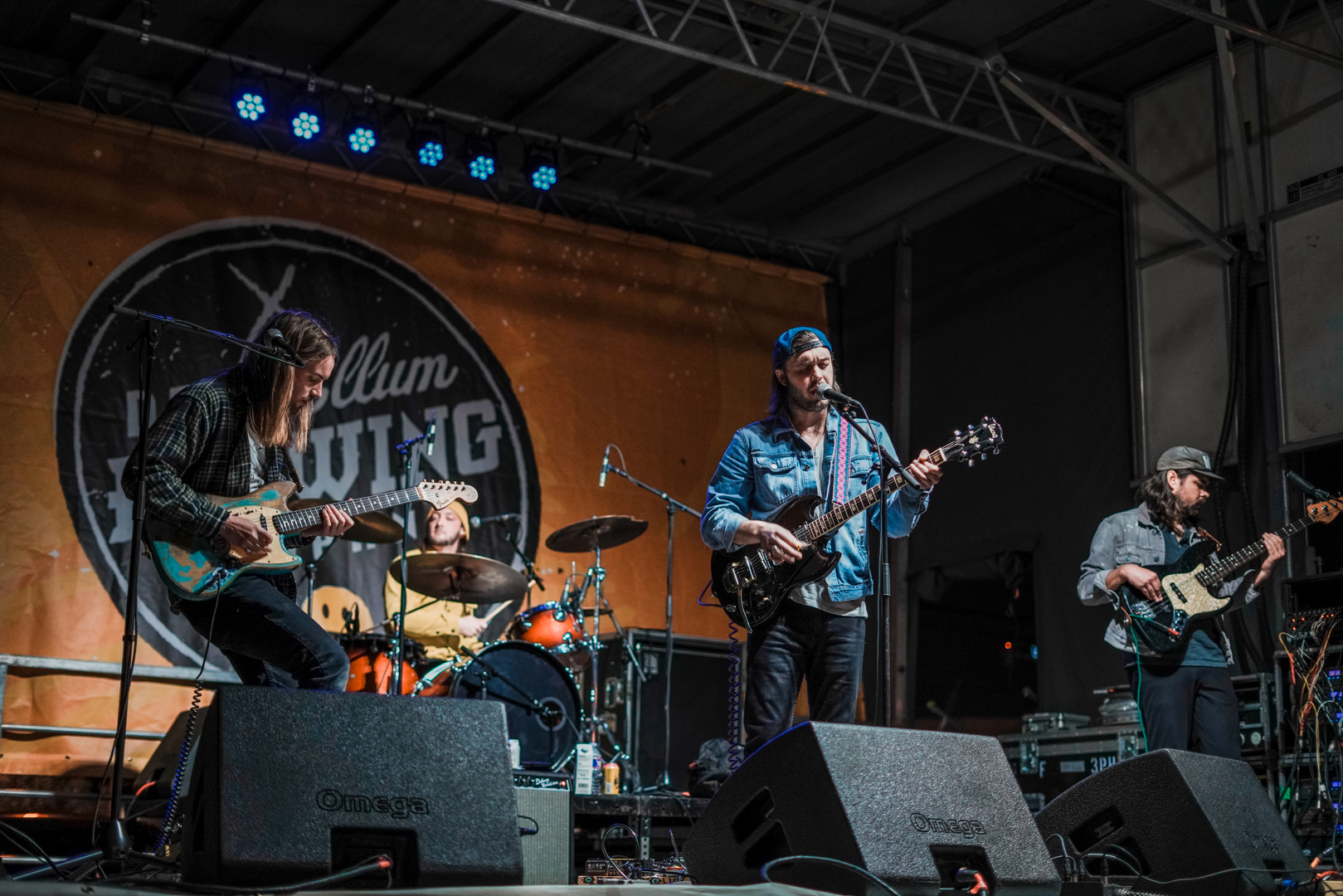 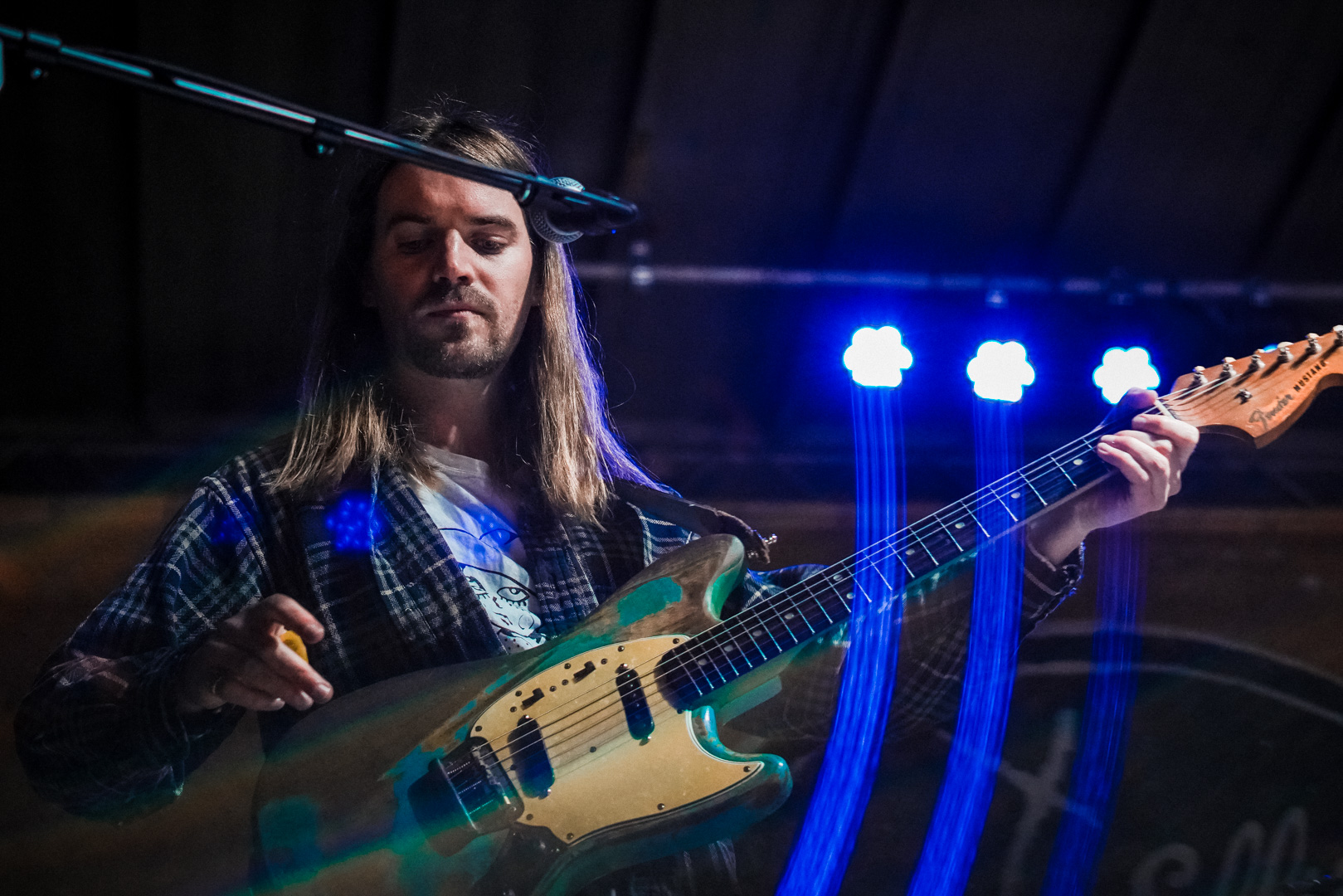 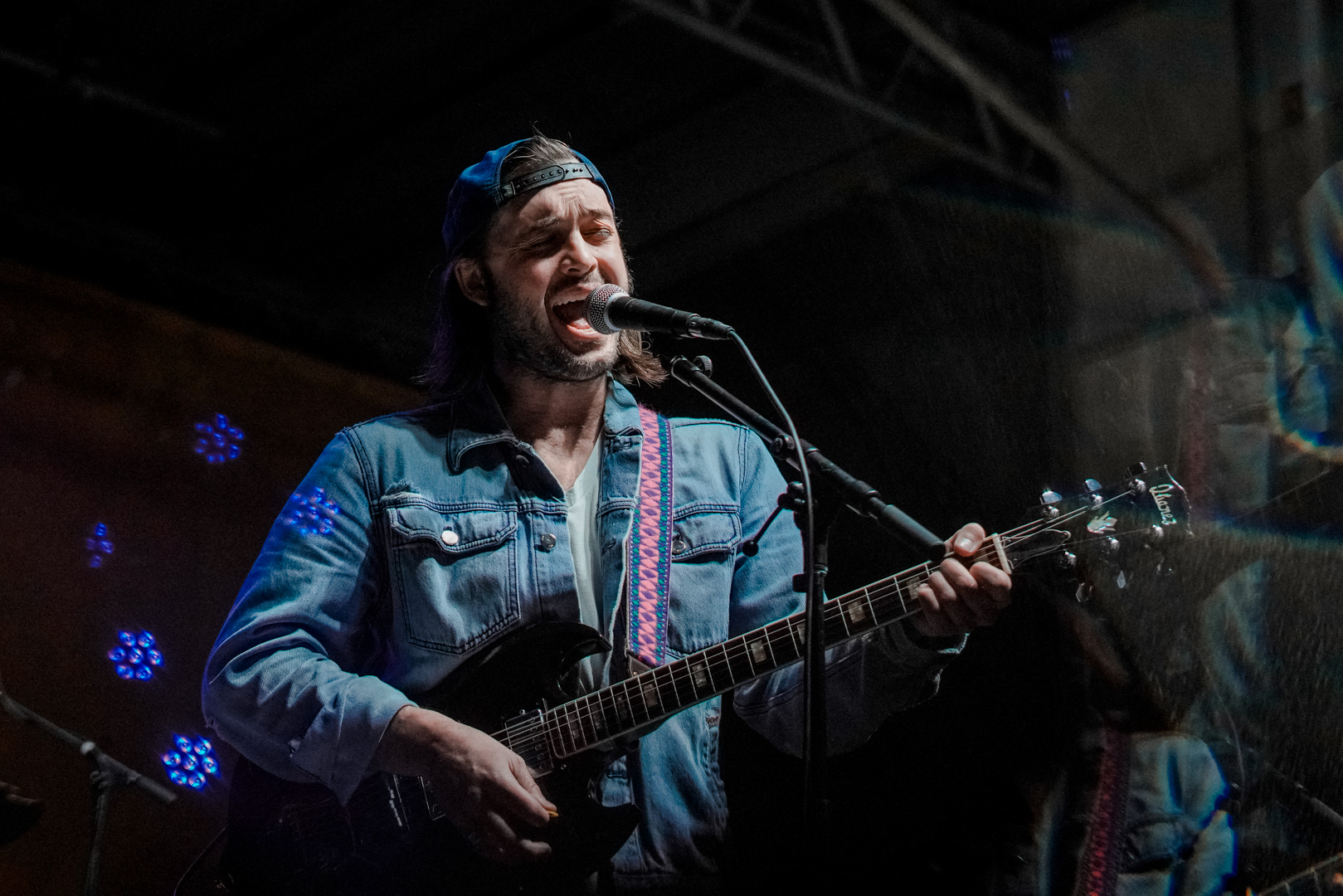 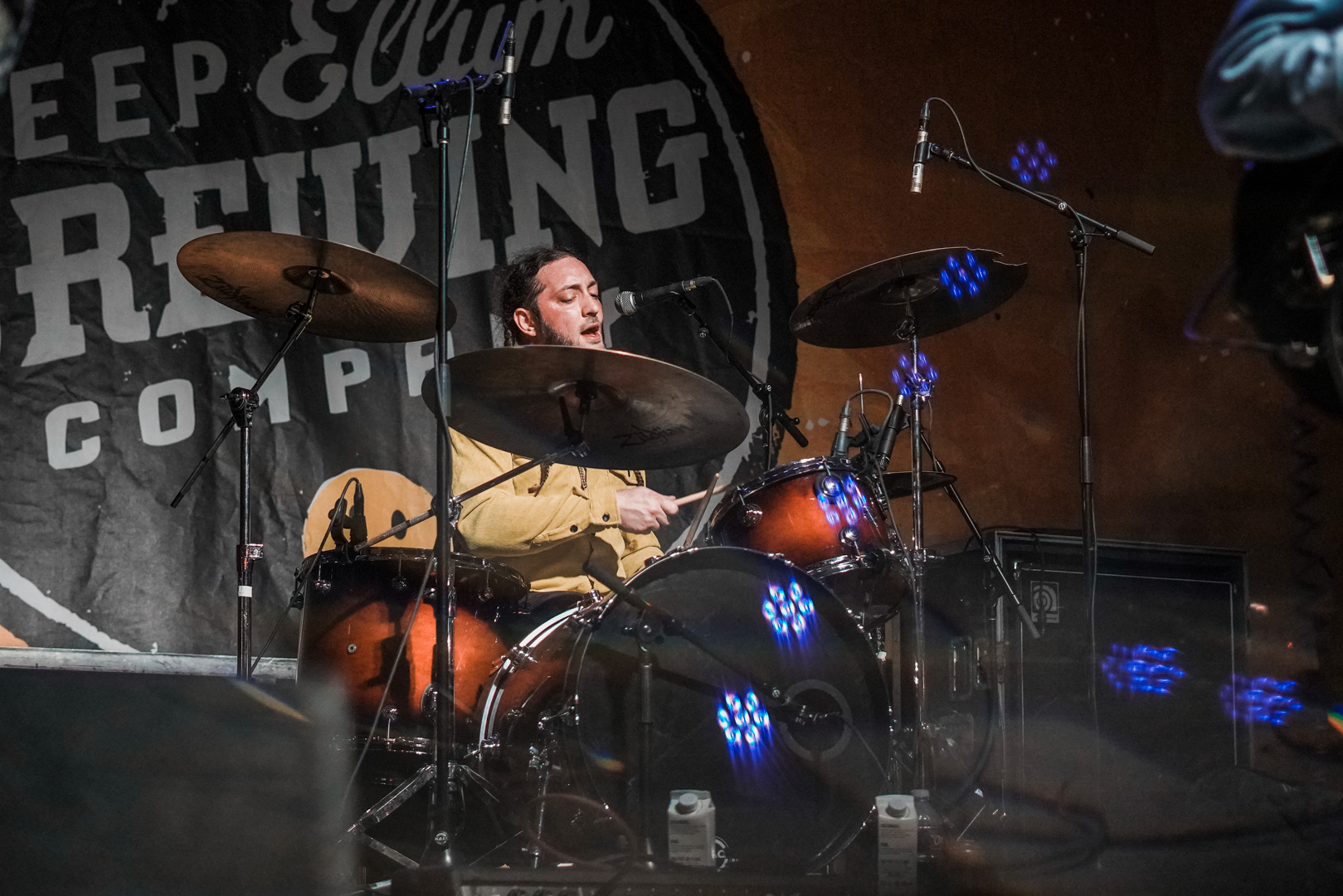