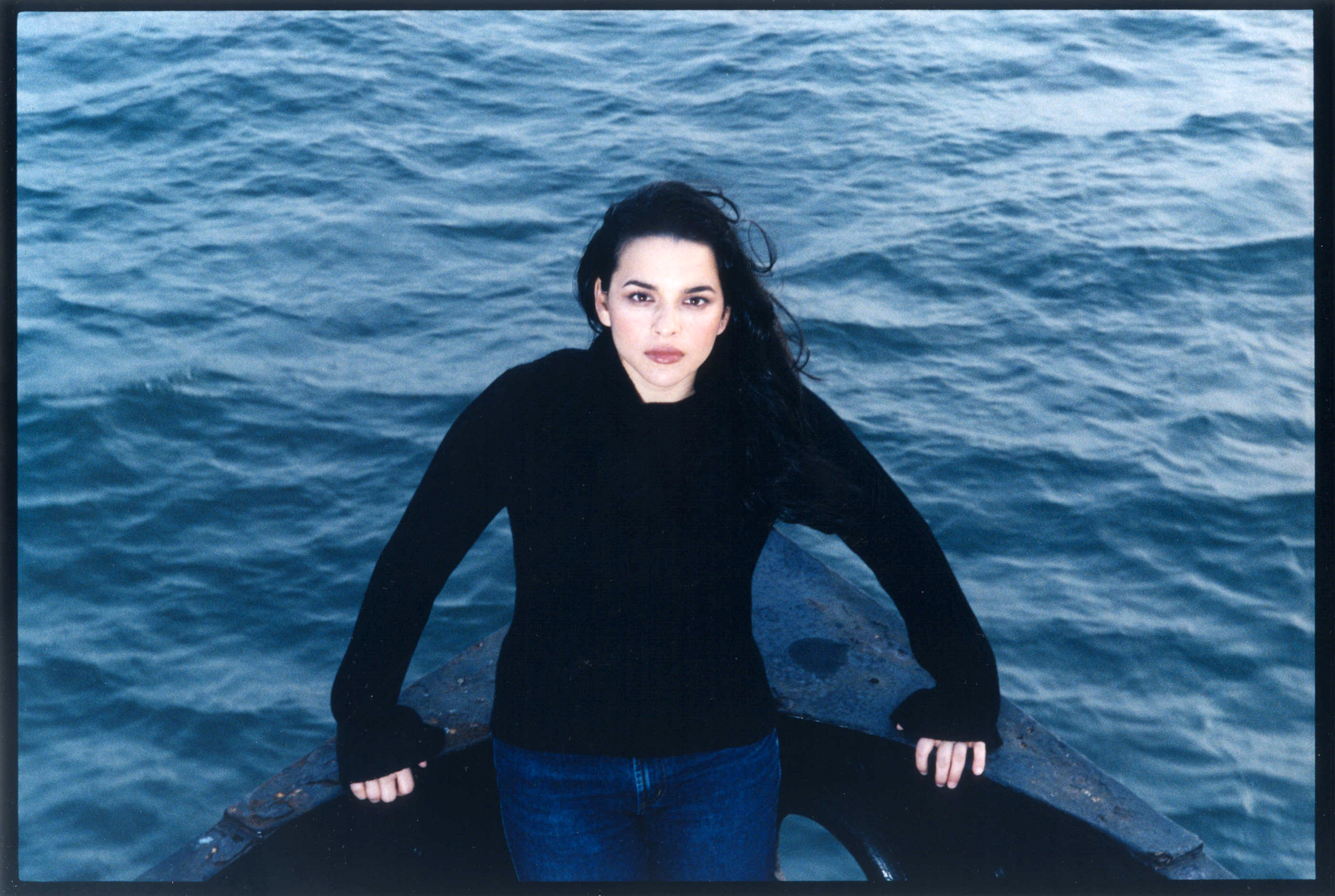 Born in New York City, but raised in Grapevine, Texas, Norah Jones was indelibly influenced by her own personal geography.

“In the ninth grade, I’d fallen in love with Billie Holiday and Bill Evans, so my mom sent me to Booker T. Washington High School for the Performing and Visual Arts in Dallas, where I was surrounded by other young people whose love for music inspired me even more,” Jones writes in the liner notes for the 20th anniversary edition of her world-shaking debut, Come Away with Me, due out Friday. “After that, I spent two years at the University of North Texas as a jazz piano major. … I was longing to move to NYC. So, instead of finishing college, I sold my 1971 Cadillac Sedan Deville and used the money for a sublet on Jones Street in the West Village.”

Academia’s loss was music’s gain. Listening back to Jones’s evergreen collection of songs, newly remastered for this release, is to marvel anew at how fully formed her talent was at first blush.

Even amid the trove of previously unreleased recordings made available on this edition — available in multiple configurations, including a 4-LP set, 3-CD collection and digital — Jones sounds unnervingly self-assured.

Her skill is evident on the original demos, which first caught the attention of Blue Note Records president Bruce Lundvall, including a striking rendition of Fran Landesman and Tommy Wolf’s “Spring Can Really Hang You Up the Most,” recorded in the Booker T. Washington band room when Jones was still a teenager.

Throughout the extensive liner notes — effectively a 3,000-word or so essay from Jones about a period she’s addressed in who-knows-how-many interviews since — there’s a sense of bemused surprise that so much fell in her favor so quickly after relocating to Manhattan. Such humility about her prodigious gifts has remained a constant throughout her award-bedecked and accolade-draped career — as has her deft ability to straddle multiple genres within the span of a single record.

This affinity for blurring the lines between jazz, country, pop, folk or soul was apparent on Come Away with Me, as Jones recalls in this new edition’s liner notes: “The truth was that I was still finding my thing,” Jones writes. “Moving away from Texas had made me long for the roots I had not realized ran so deep. I listened to more Willie Nelson that year [that I moved] than I had since I was a kid sitting in my grandma’s living room in Oklahoma.”

It’s a bond that’s endured, even if Jones is a scarce presence on North Texas stages these days — her last appearance in the area came six years ago, when she headlined Denton’s now-defunct Oaktopia festival. Still, Jones remains, all these years later, characteristically humble about the enormous, life-altering success Come Away with Me brought her, including six Grammys, and sales of more than 25 million copies worldwide.

“I figured it was a good first try and felt that it truly captured who I was — musically — at that time, which made me the proudest and is all you can really hope for when making a record,” Jones writes in the liner notes. “No one, including the label, had any idea it would reach the success that it did.”