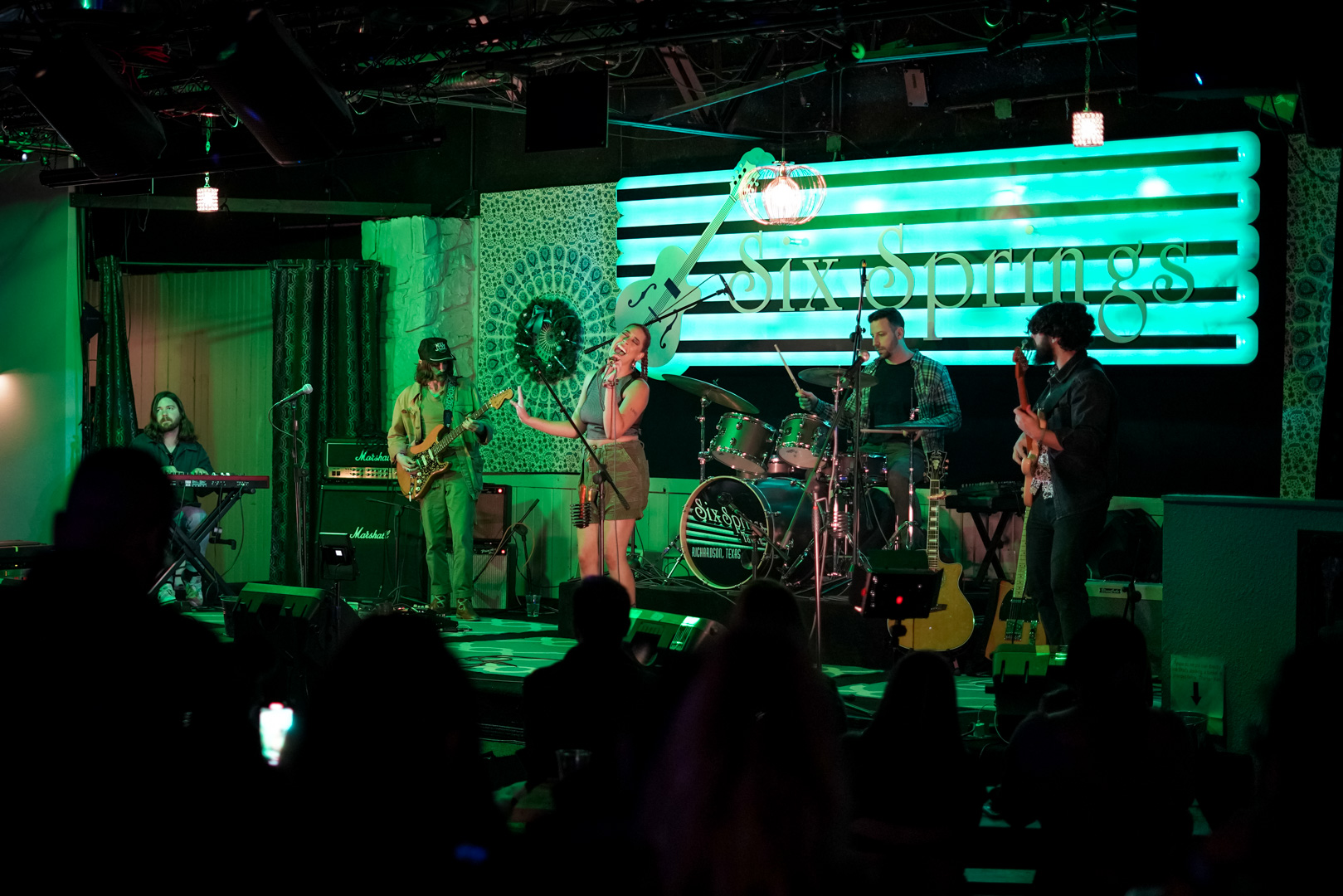 Six Springs Tavern in Richardson is known for their healthy obsession with original music performances, and the “Spring To Life” event hosted on April 8 lived up to expectations. The event featured all-original music sets by local artists Marcus, MIN, Creator Jewels, Xavier Bernazard and Anne Pena.

Marcus opened up the show, playing songs from his upcoming album Inner. The record will be available for streaming April 22. Xavier Bernazard also performed songs from their own upcoming album Balloons For My Funeral.

Creator Jewels sang her latest single, “I Wanna Live” during her set, citing the inspiration of musical healing that comes during times of darkness.

MIN’s performance with her band included the celebration of her latest single, “All My Boyfriends,” which dropped the day before the event on April 7. According to MIN, “All My Boyfriends is my tongue in cheek approach to describing my relationship with all my poetry and ultimately myself since ya know, these songs come out of my head.”

This event was the first time MIN has had the chance to perform a whole set with her original music. Her powerhouse soulful vocals coupled with the seasoned professionalism of being a working singer gave way to a confident performance supported by her talented band, whose ranks include Charley Wiles on guitar and Jake Greenburg on bass – both of whom play with East Texas country firecracker Paul Cauthen.

It’s safe to say MIN’s flowers are currently in bloom. Her songs made the crowd move, and the remarkable range in her vocals give space to create beautiful melodies. We’ll be eagerly awaiting to see an announcement for the next time they will grace a stage in DFW. 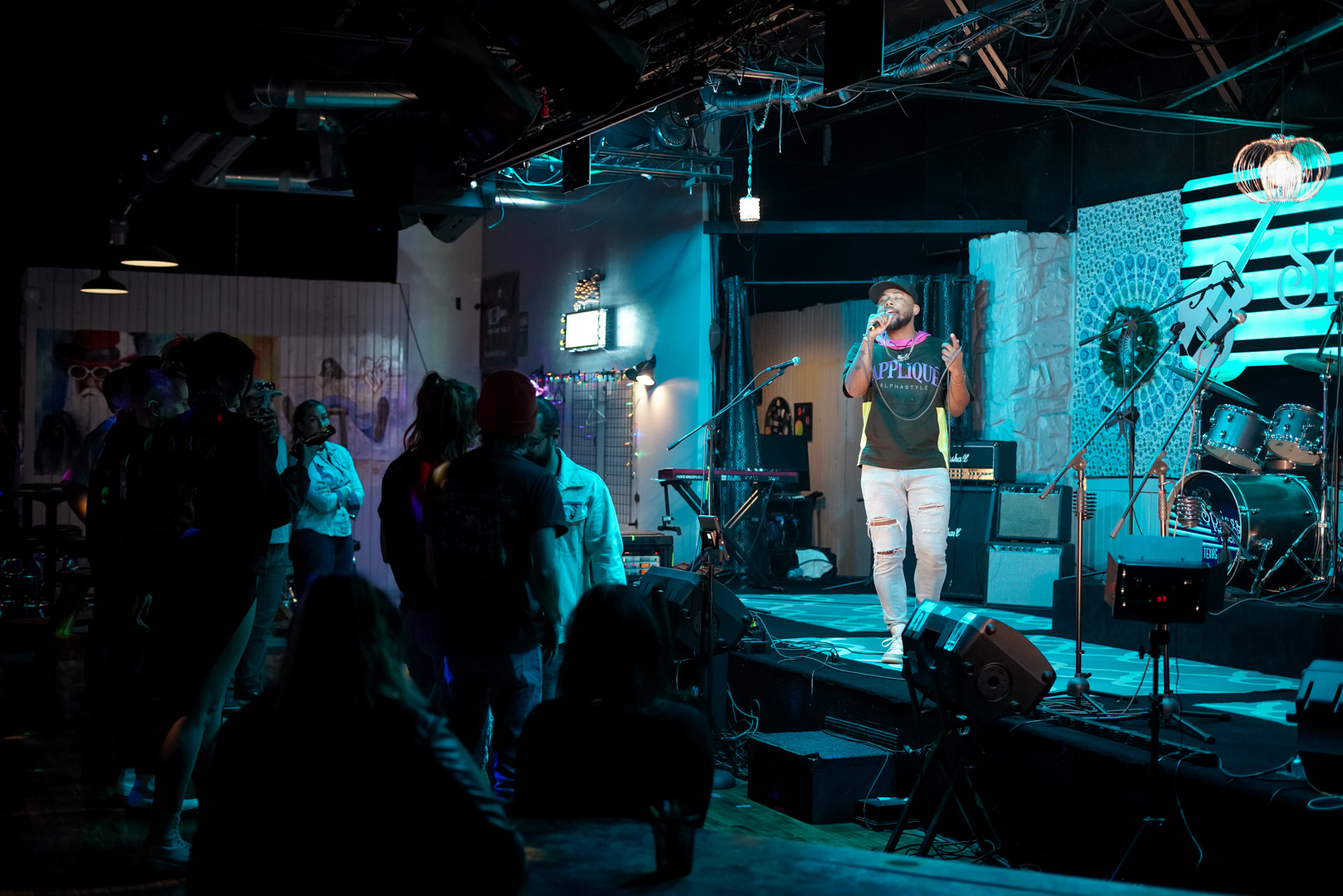 The artist known as Marcus opened the show, making his live performance debut on April 8 for the Spring to Life event. Photo: Jessica Waffles 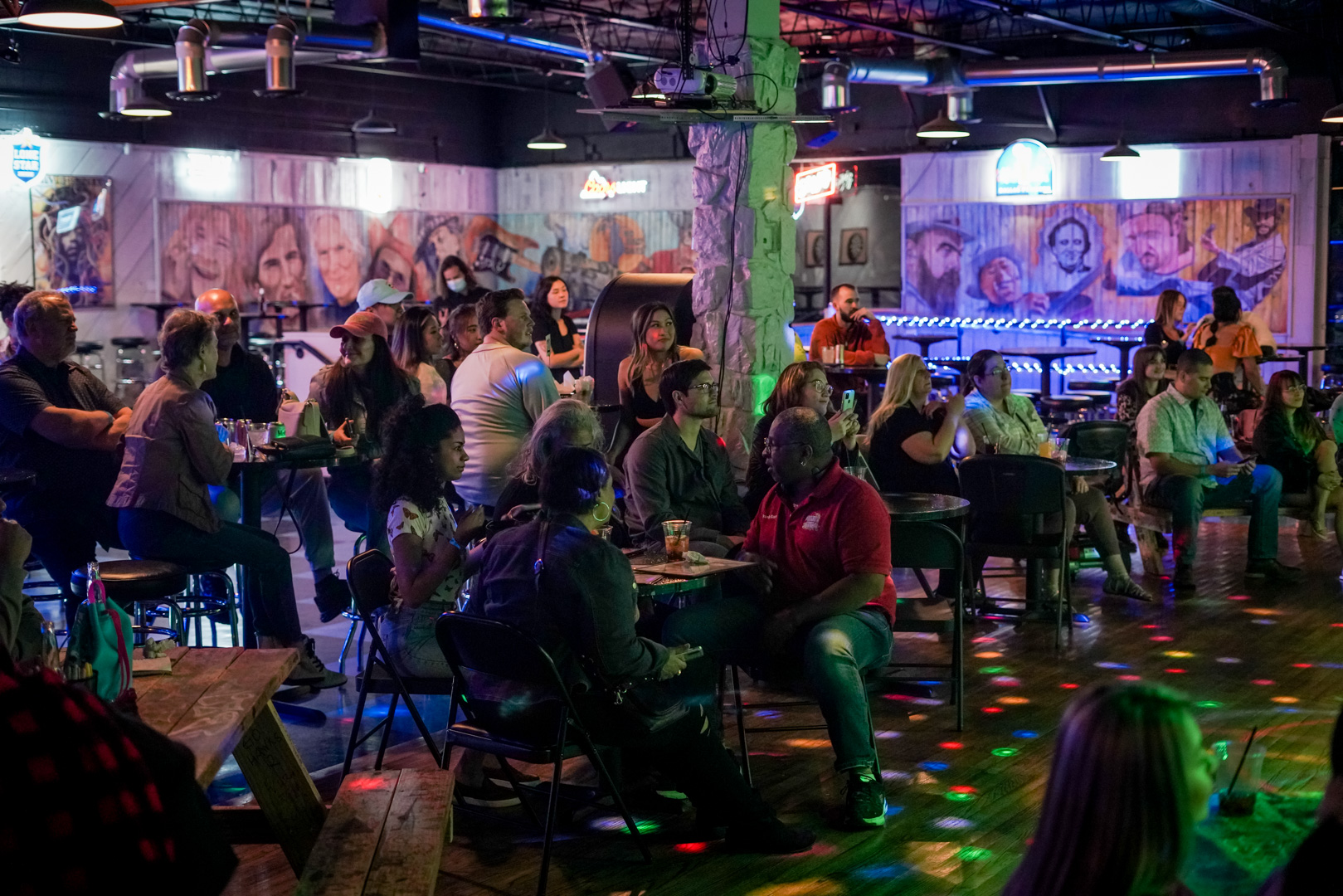 The crowd at Spring to Life was full and receptive to the musical performances. Photo: Jessica Waffles 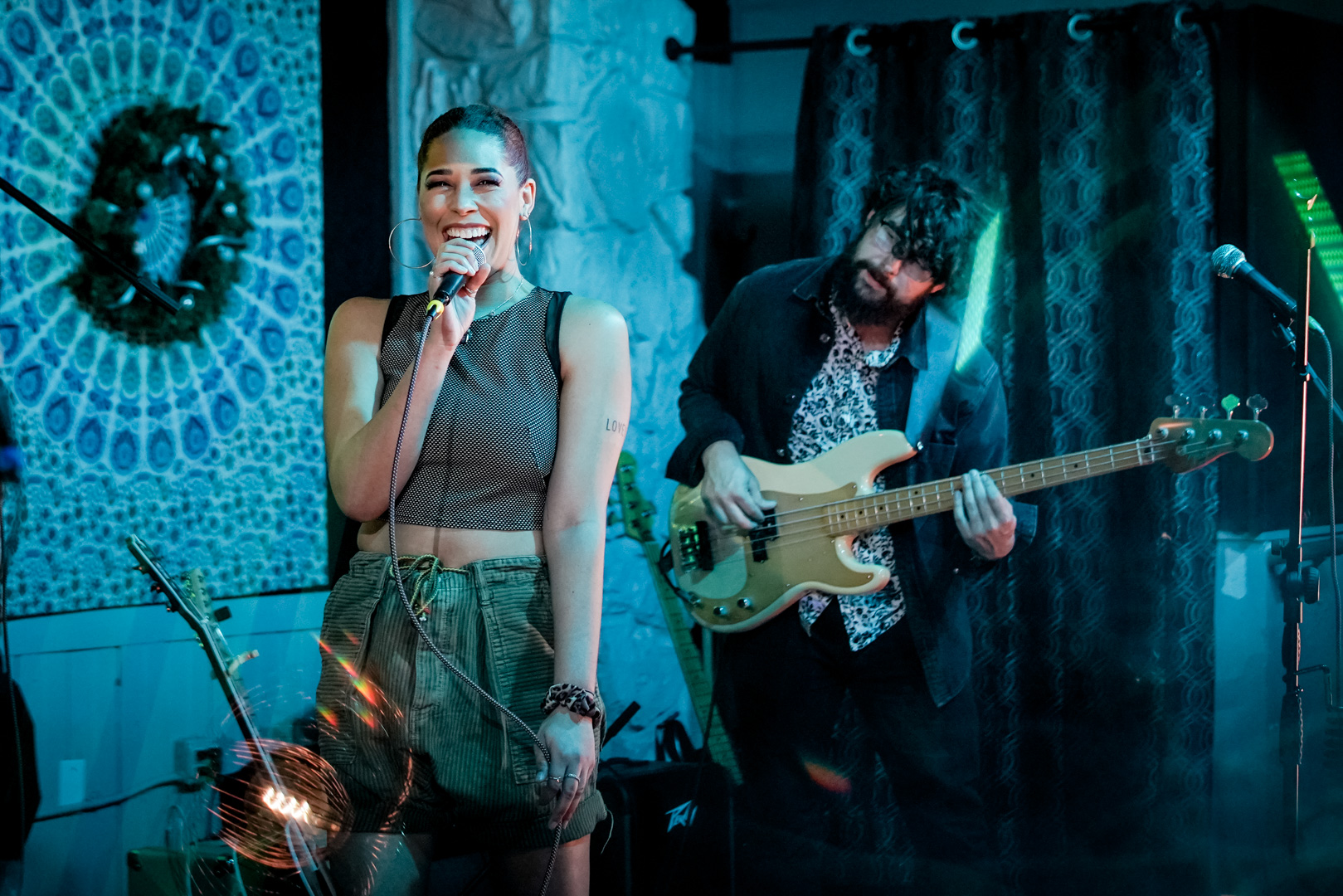 MIN’s latest single “All My Boyfriends” came out April 7, a day before the Spring to Life event that gave support to the release. Photo: Jessica Waffles 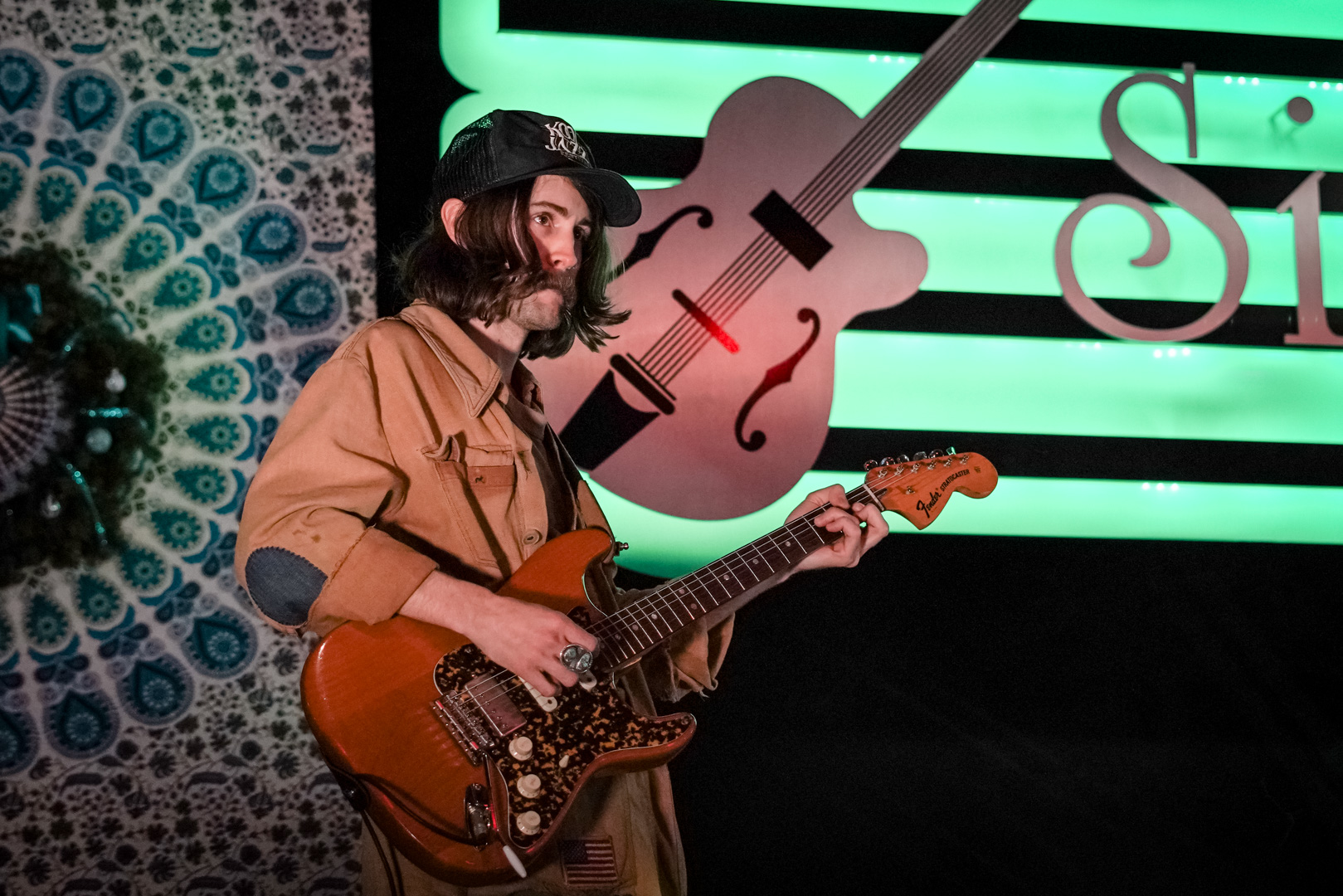 Guitarist Charley Wiles may be known around town for his contribution to the Americana & country scene, but his tasty guitar tone gave life to the indie soul style arrangements with MIN. Photo: Jessica Waffles 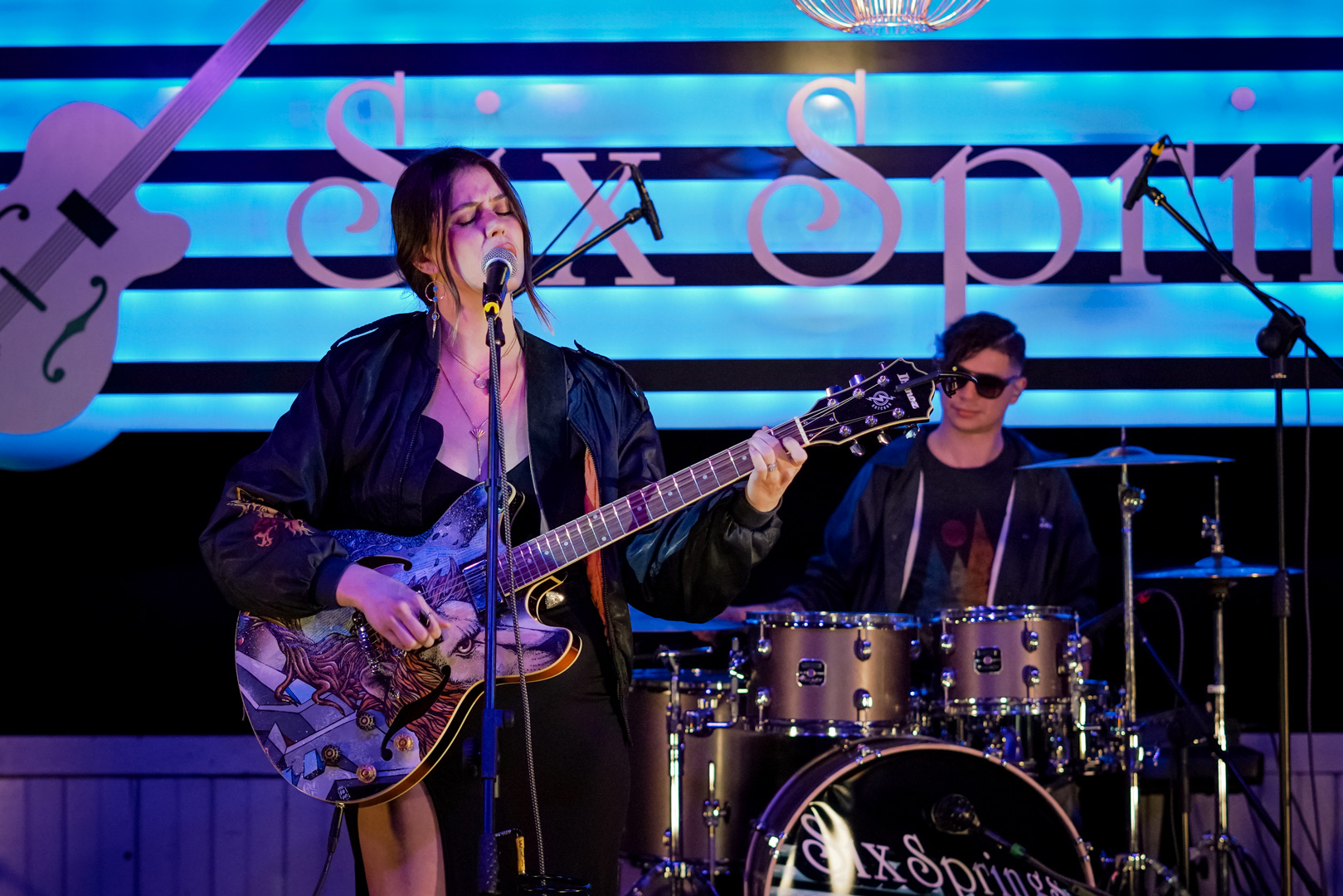 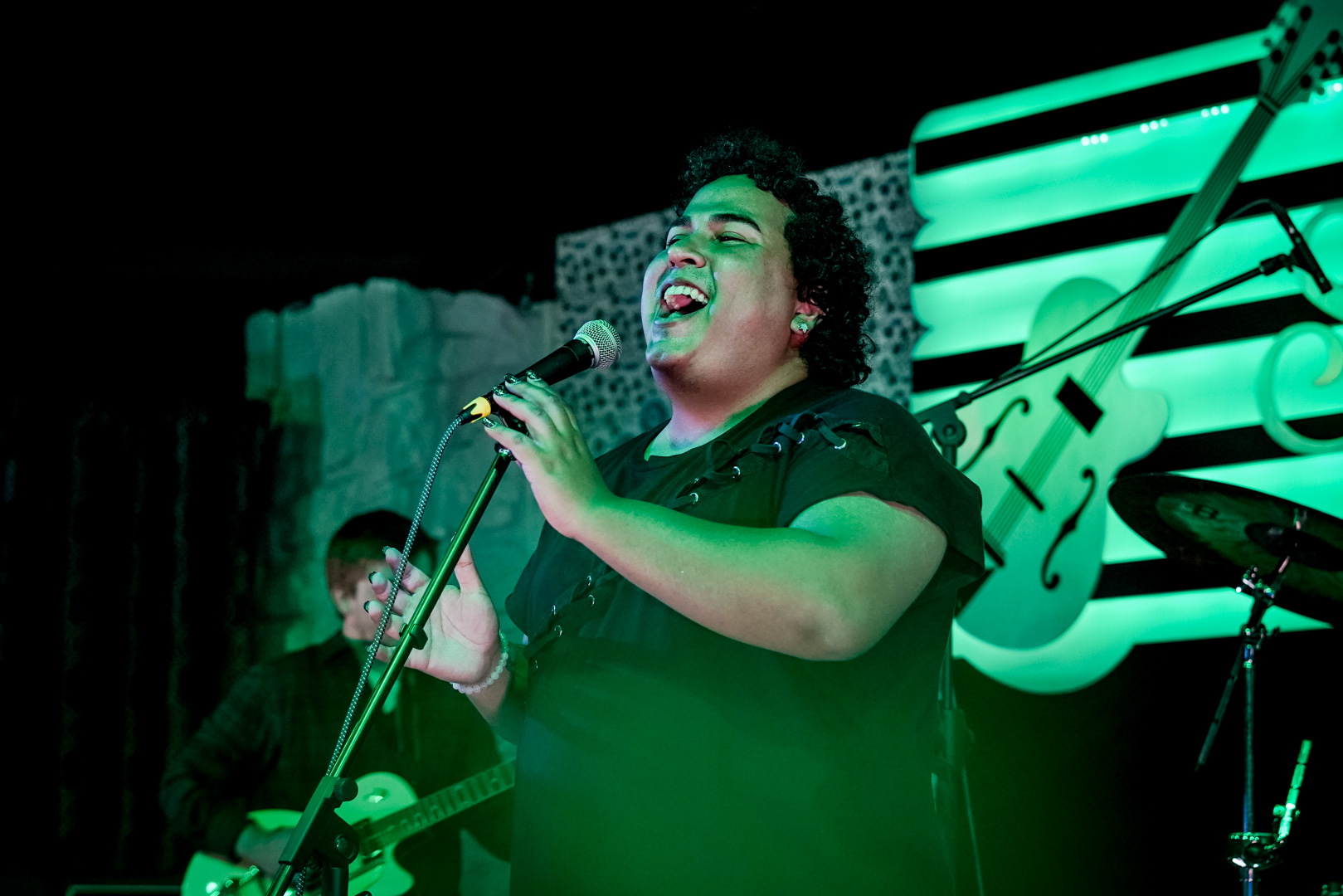 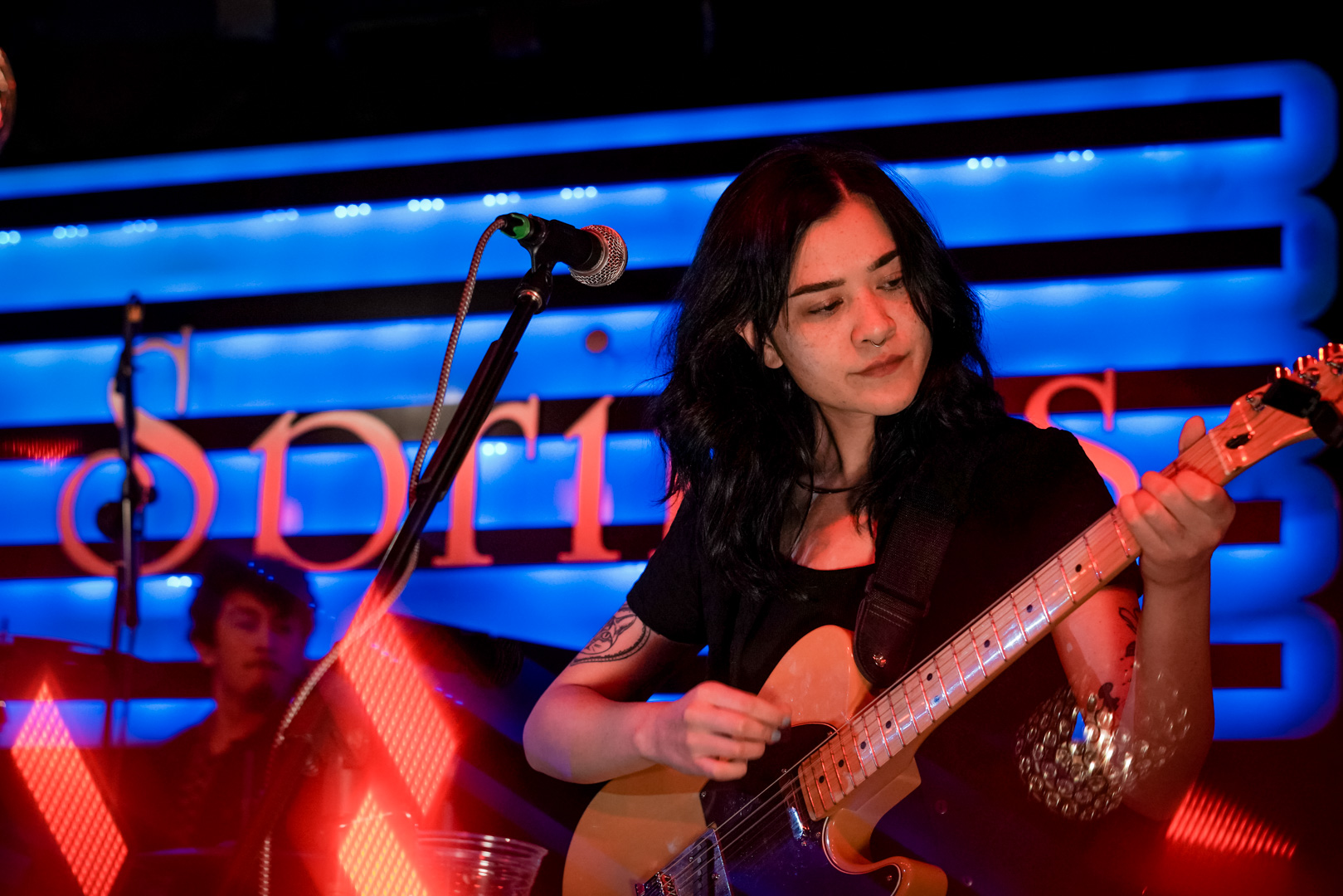