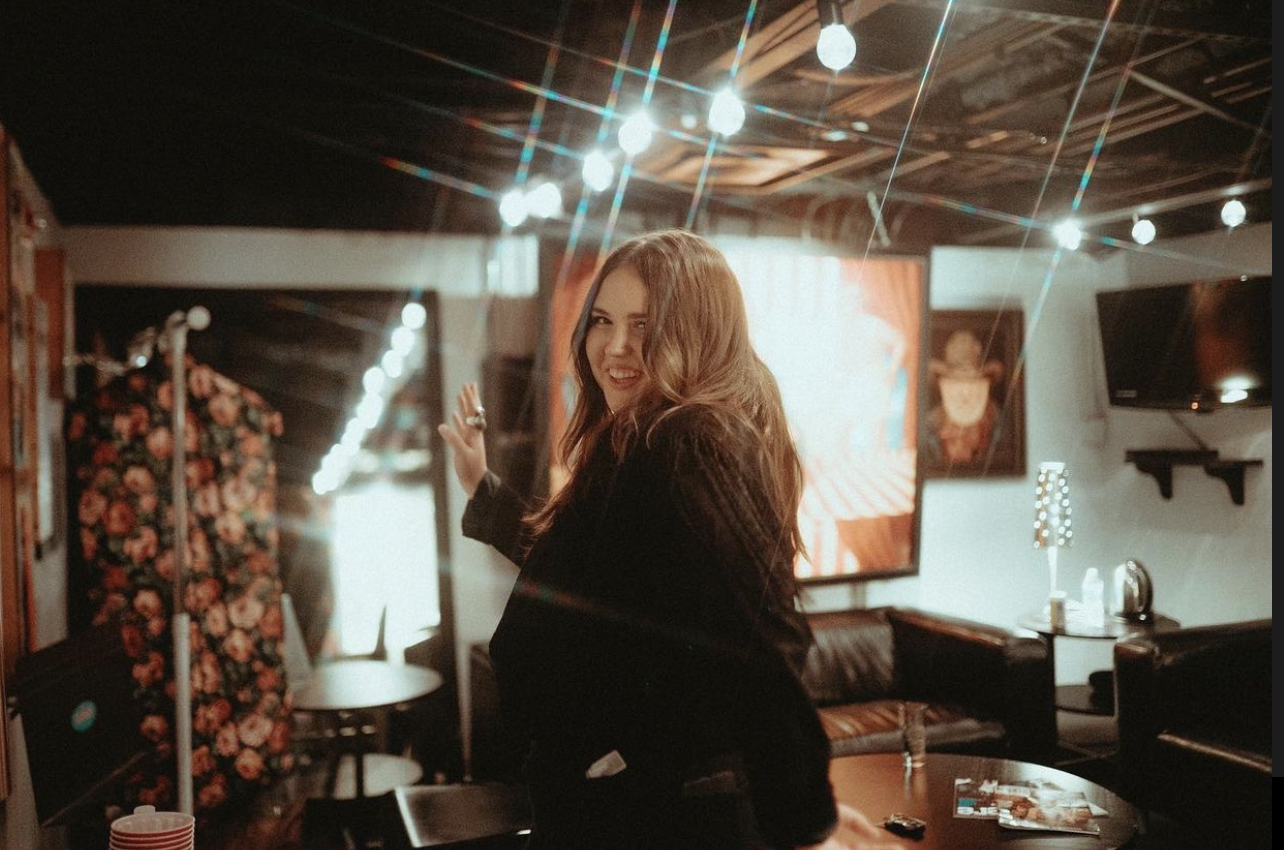 Organic hemp brand Goodekind couldn’t simply roll out new products and not mark the occasion with a 4/20-themed celebration.

The company, which splits its base between California and Dallas, rolled out a new line of Delta 9 gummy candies in an array of flavors, including Cherry Chill, Blue Raspberry Dream and what the company describes as a “fan favorite,” Filipino Passionfruit. (The candies contain 10 milligrams of hemp-derived Delta 9 THC, and are legal in Texas, as they contain less than 0.3 percent of THC, per the 2018 Hemp Bill.)

Goodekind will keep the party rolling on Wednesday — 4/20, of course — at the Double Wide in Dallas, beginning at 7 p.m.

Goodekind, described in press materials as “committed to sourcing organically grown CBD and THC products from minority and women-owned farmers and manufacturers,” is co-owned and was co-founded by Flip Croft-Caderao and his sister-in-law Kayla Croft, who spoke with the Dallas Observer last year about the company’s altruistic goals.

“A lot of people focus on money and focus on building a big business, but when me and my sister got into this we talked about wanting to do something different and separate ourselves from the rest of those brands,” Croft-Caderao told the Observer in December. “We wanted to play around with an idea that what if this business actually tried to do some good in the world, and enact some change as opposed to just collect[ing] a paycheck … That’s what it’s all about, trying to find people that are in line with our values and really believe what we’re doing.”