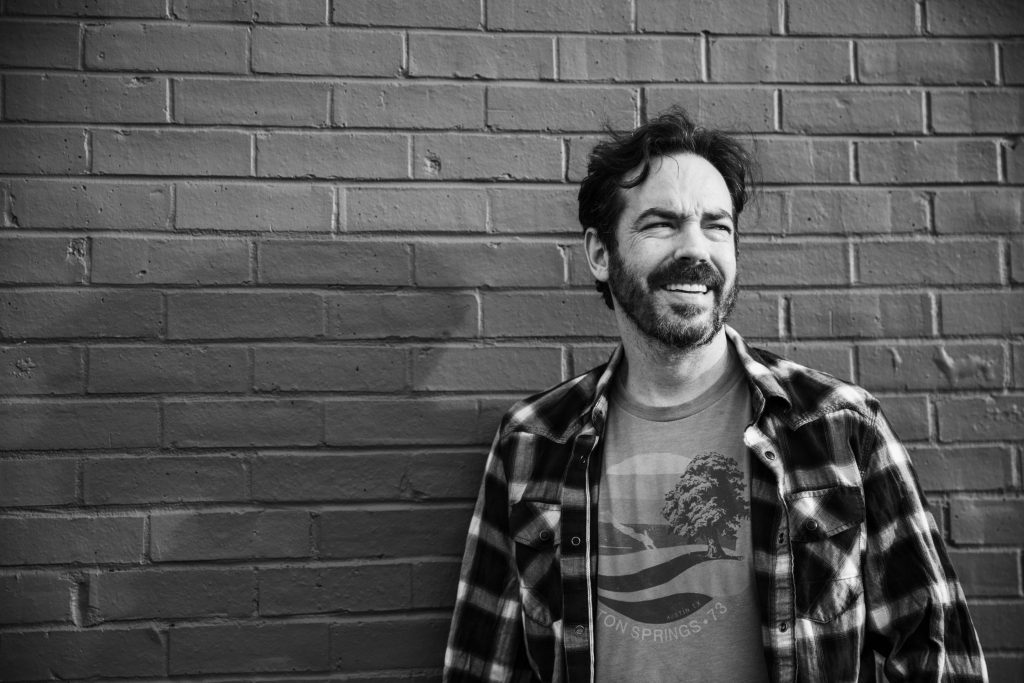 Brian Lambert challenged himself to write a song a week for year. Photo: Margarita Orlov

Brian Lambert has released more music in the last year than most artists release in the span of nearly a decade.

Every Thursday for 52 weeks, the Denton-based indie rock musician has dropped a new single written entirely the week before. Rather than drop a loaded body of work that would run the risk of feeling cumbersome for listeners, Lambert decided to create his own 52-Week Song Challenge to disperse new music in a manner similar to weekly television show episodes. He dropped his final song in the challenge last week.

Though such a task might seem like the perfect victim primed for the graveyard of our countless pandemic-spurred projects and hobbies, Lambert has learned in his nearly 30+ years of making music that his greatest weapon is a swiftness in songwriting.

“That’s where the genesis of this idea originally came from. It’s just a way to showcase the fact that I can write a lot of music and get it out there pretty quickly,” he said. “And I did exactly that.”

Link: “Something To Believe”

His efficiency is also particularly impressive given his D.I.Y. approach — he plays guitar, keys, bass and self-produced every track throughout the challenge, with collaborators on only two of the 53-total songs (a special double-single was released for Halloween) in the catalog.

The roughly 30 hours per week it took him to finalize each of the tracks quickly became less of a labor of love and more of an intrinsic ritual.

“With music, trying isn’t very good,” Lambert says. “It’s much more of an effortless thing for me. There were so many times when I just zoned out and let my hands do whatever they wanted to do.”

Without the luxury of waiting around for inspiration to uncover itself in time, Lambert realized quickly that he had to seek it, even when his self-imposed deadlines felt insurmountable. He’s now able to retrospectively look back on the times when it wasn’t always easy, and give explanation, with song, to moments that once felt formidable. Songs like “Un Amanecer,” a racing, downcast instrumental track that was conceived while Lambert was in the woods of heavy trauma therapy sessions.

“One of the things that I think is a misconception about doing art is that it’s always cathartic,” Lambert says. “It’s more like a Rorschach test. I look back on it, and I can see this… thing, and it gives me insight on where I was at the time.”

Of course, he anticipated a challenge this bold to be rooted in pressure, but he soon found that the expectations he initially set eventually became unimportant.

“What I was trying to do shifted,” he says. “I’m so much more focused on the listener’s experience now. I just want the music to hit people like a drug.”

Now, the final scene of Lambert’s year-long creative journey is here, and it packs a sound meant to accompany a fist-in-the-air triumphant freeze-frame. “These Dayz” is a sunny anthem for reveling in the present, fueled by nods of ‘80s synth and his unyielding love for crunchy guitars, a perfect time capsule for what the challenge taught him.

“Before I started all of this, there was this sense that I needed to strive for validation,” he says. “I learned I don’t need to try to be something I’m not — being me is enough.”