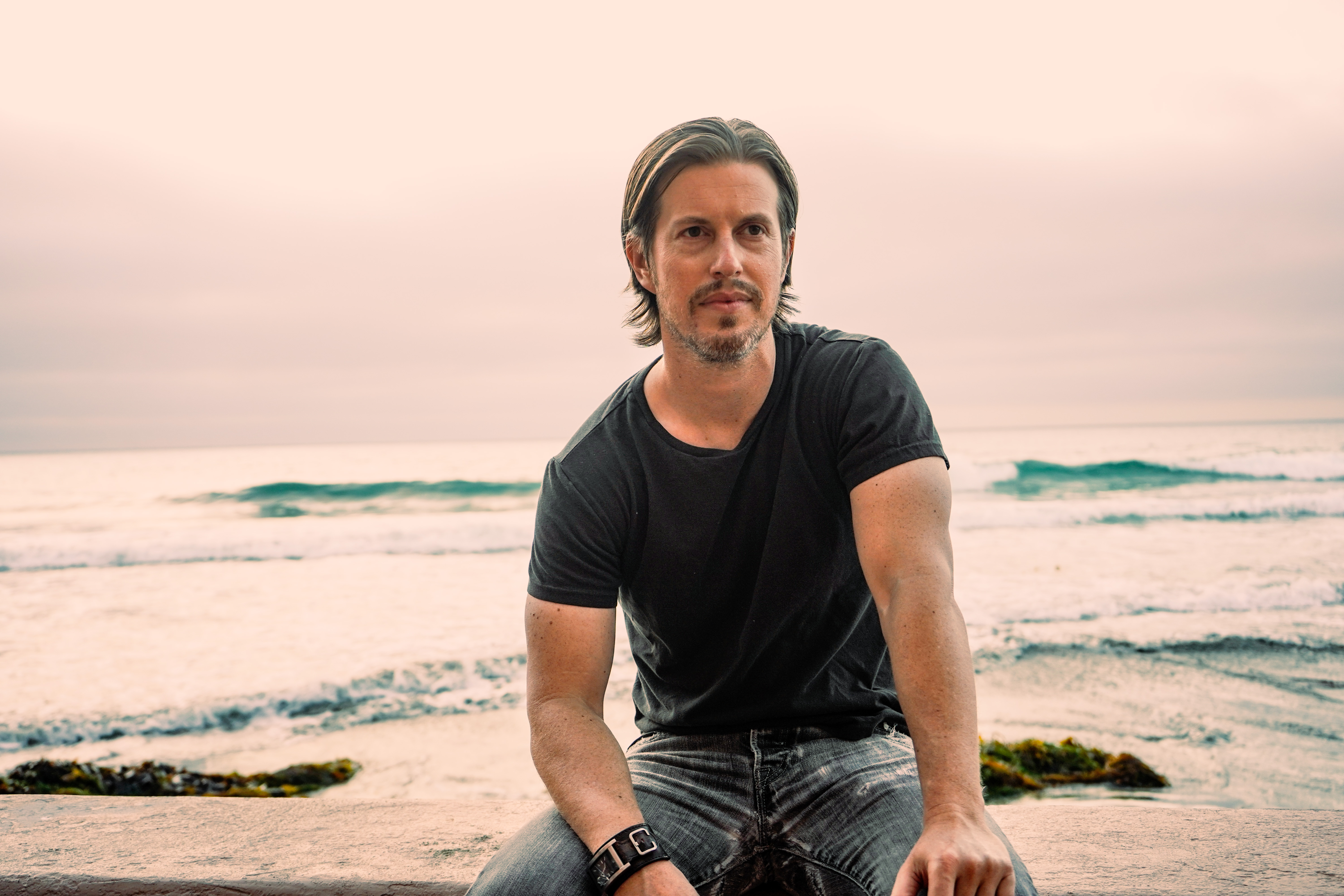 If, in the course of listening to Barton Stanley David’s new album, Crest, out Friday, it sounds as though you’re hearing a man wrestle with his decision to move back home, it’s because you are.

“Honestly, it’s pretty autobiographical,” David said during a recent conversation. “Almost every tune — I love writing stuff like that, and these songs were just kind of yelling at me. Snapshots of my life at the time — chronicling what was going on.”
David was living in New York but in 2019, he moved back to Dallas, where he grew up. (The singer-songwriter is a fifth generation Texan.)  He re-immersed himself in a music scene that, by his own description, was far more vibrant than when he pulled up stakes in 2009.

The musician collaborated with Saenz until the producer suffered a tragic, life-altering accident involving a downed power line later that summer. (Scarlett Deering assisted David with completing Crest in the wake of Saenz’s accident.)

“We were on the same wavelength,” David said of Saenz and his sensibility. “I really listened to stuff he was doing. … We were just locked in, I think, from the get-go.”

The circumstances of the last couple years, together with his move back home, do give David’s Crest a weightiness. Yet, even in its shadows, such as during “If I Didn’t Tell You First” or the title track, there’s a sense of light around the edges, a description David agrees with in conversation.

“My aim with music is always that it makes people feel less alone or just more connected,” he said. “I feel like there’s a good balance to hopefulness and heaviness. It really carried all of us while we were making it. … I would hope it reflects what everybody’s been through, but also coming out the other side of it.”

As yet, David hasn’t booked a hometown gig to celebrate Crest’s release (“It’s kind of a comedy of errors trying to get dates to line up,” David said, laughing), but will return to New York Friday, the day of Crest’s release, to play his former stomping grounds.