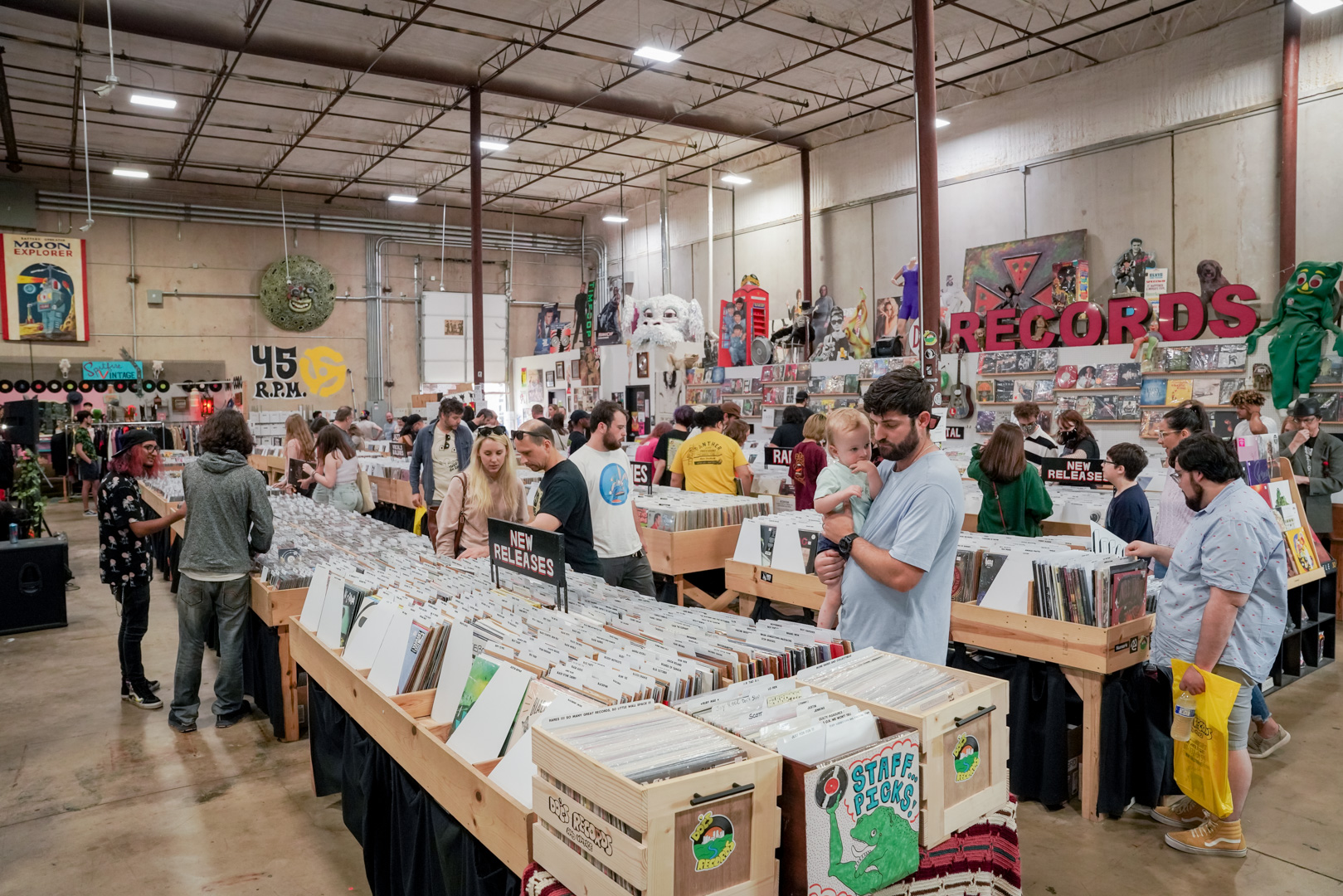 Hope you had a great Record Store Day and found a way to celebrate. We dropped in at Doc’s Records & Vintage Friday, where vinyl lovers checked out new releases and watched local live music.

Performances from Maestro Maya, Sunbuzzed, Cotinga and Adam & the Figurines were hosted on the stage inside of the store, setting the vibe while patrons shopped for records and local artisan pop-ups that were set up outside. The event was sponsored by Shiner, who supplied free beer for attendees.

Doc’s Records hosts live music events once a month, so if you missed this one, there’s always next month. 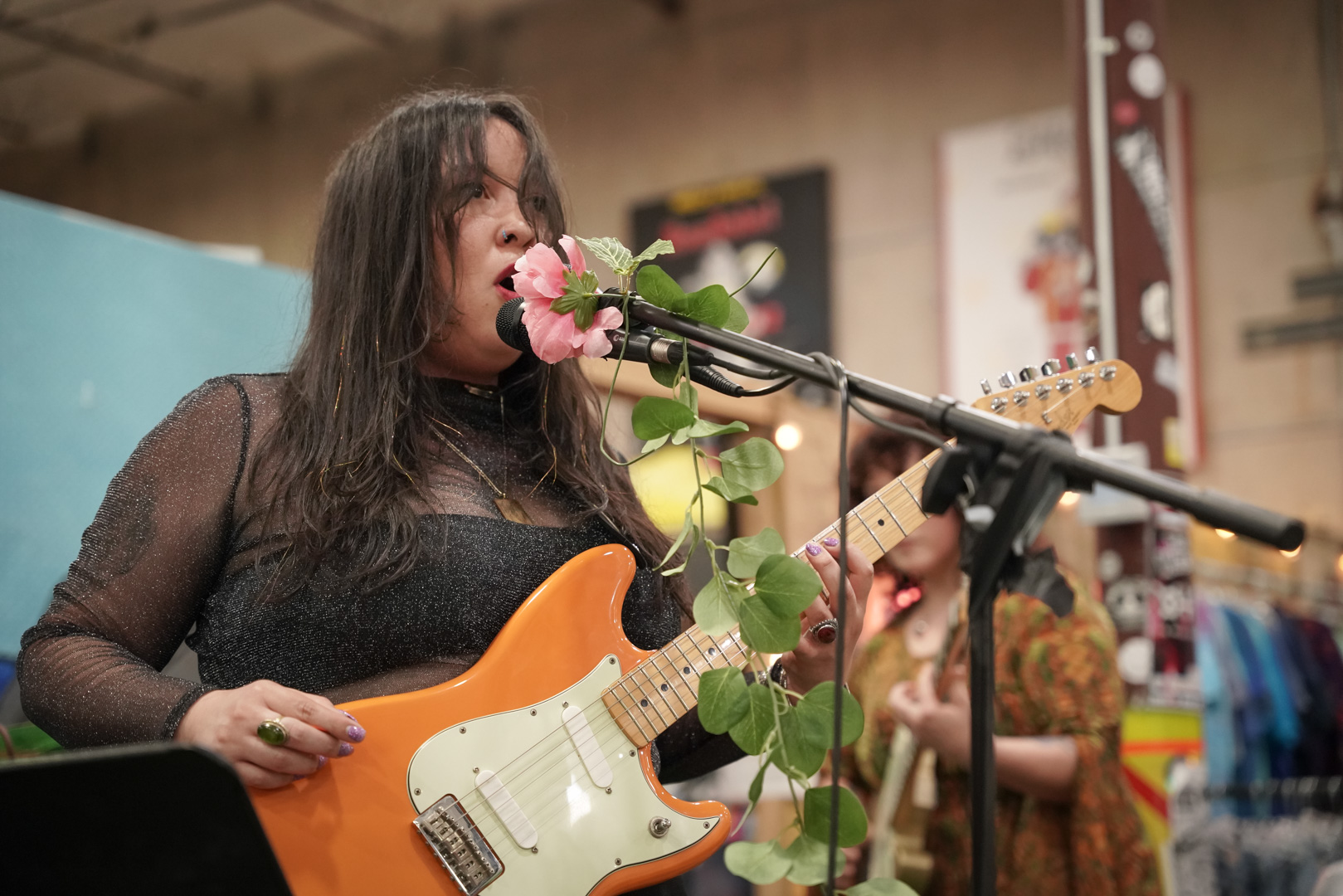 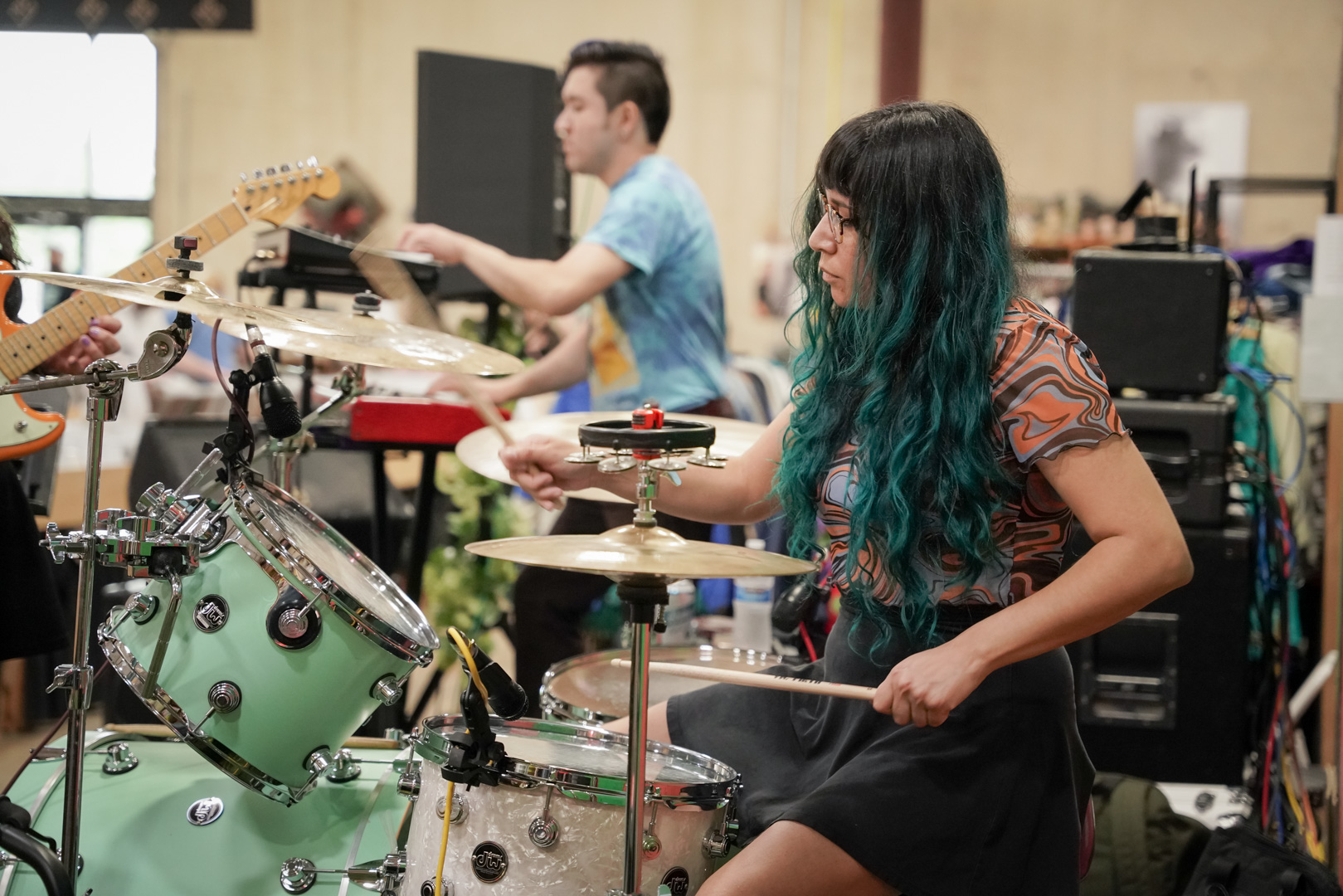 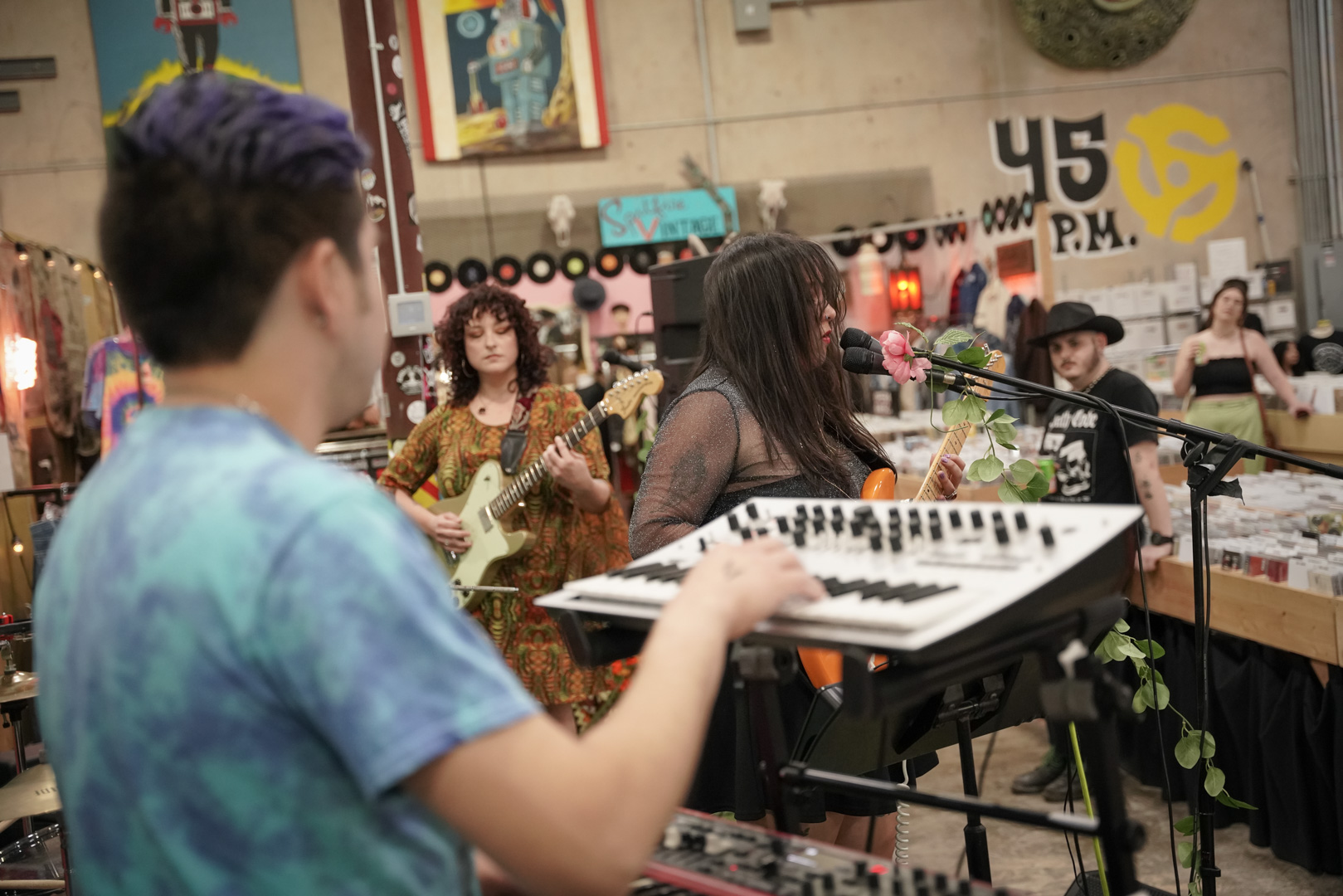 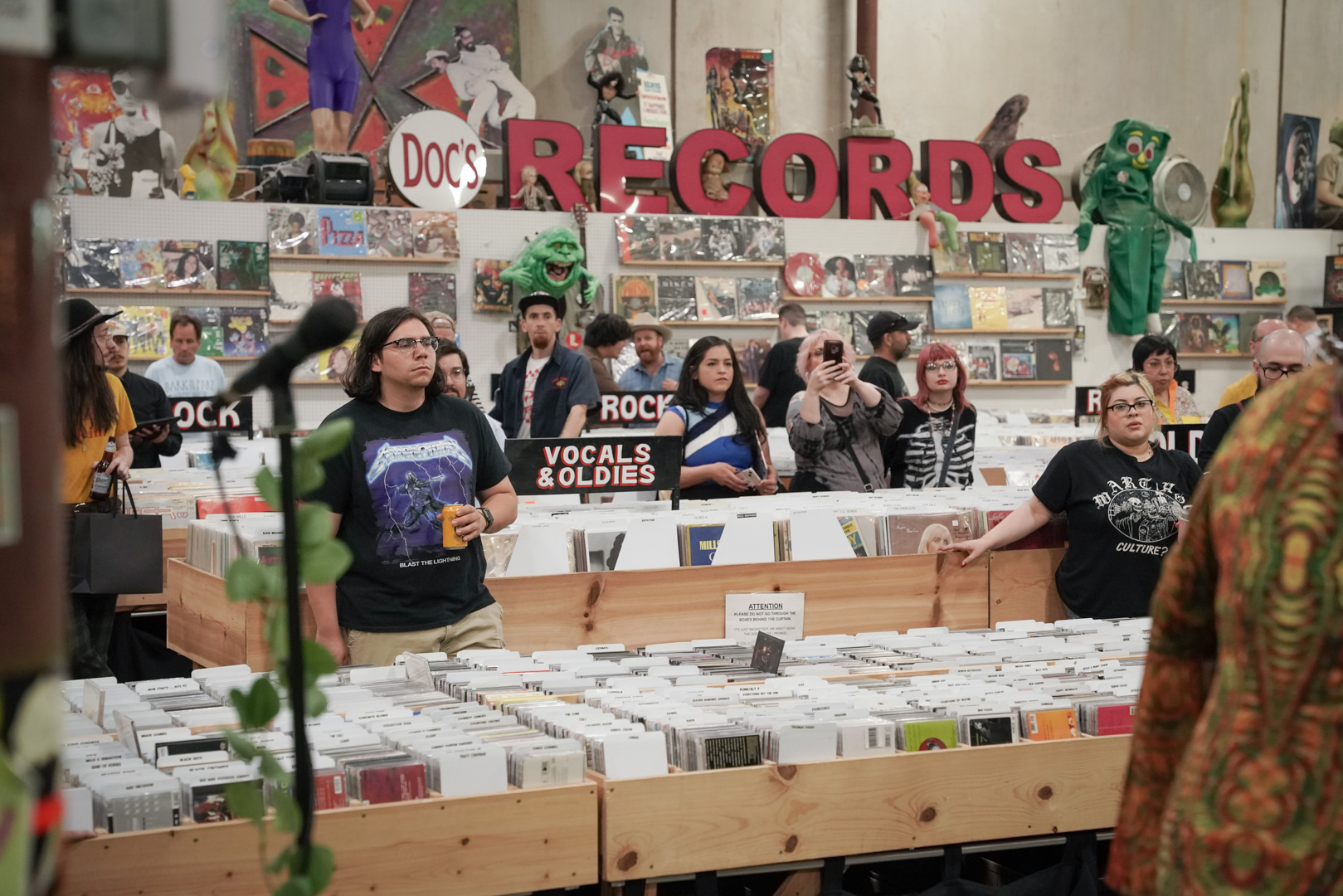 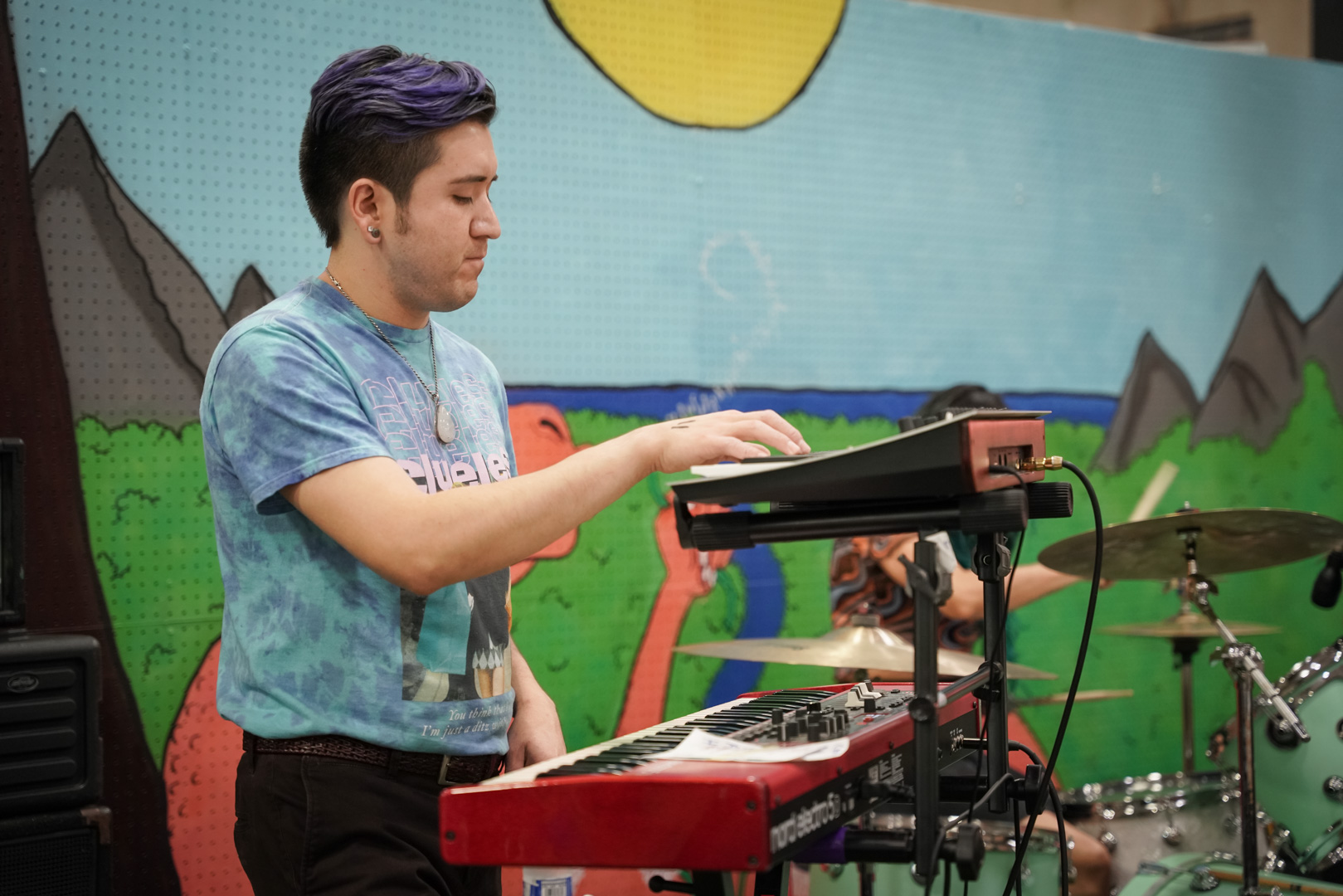 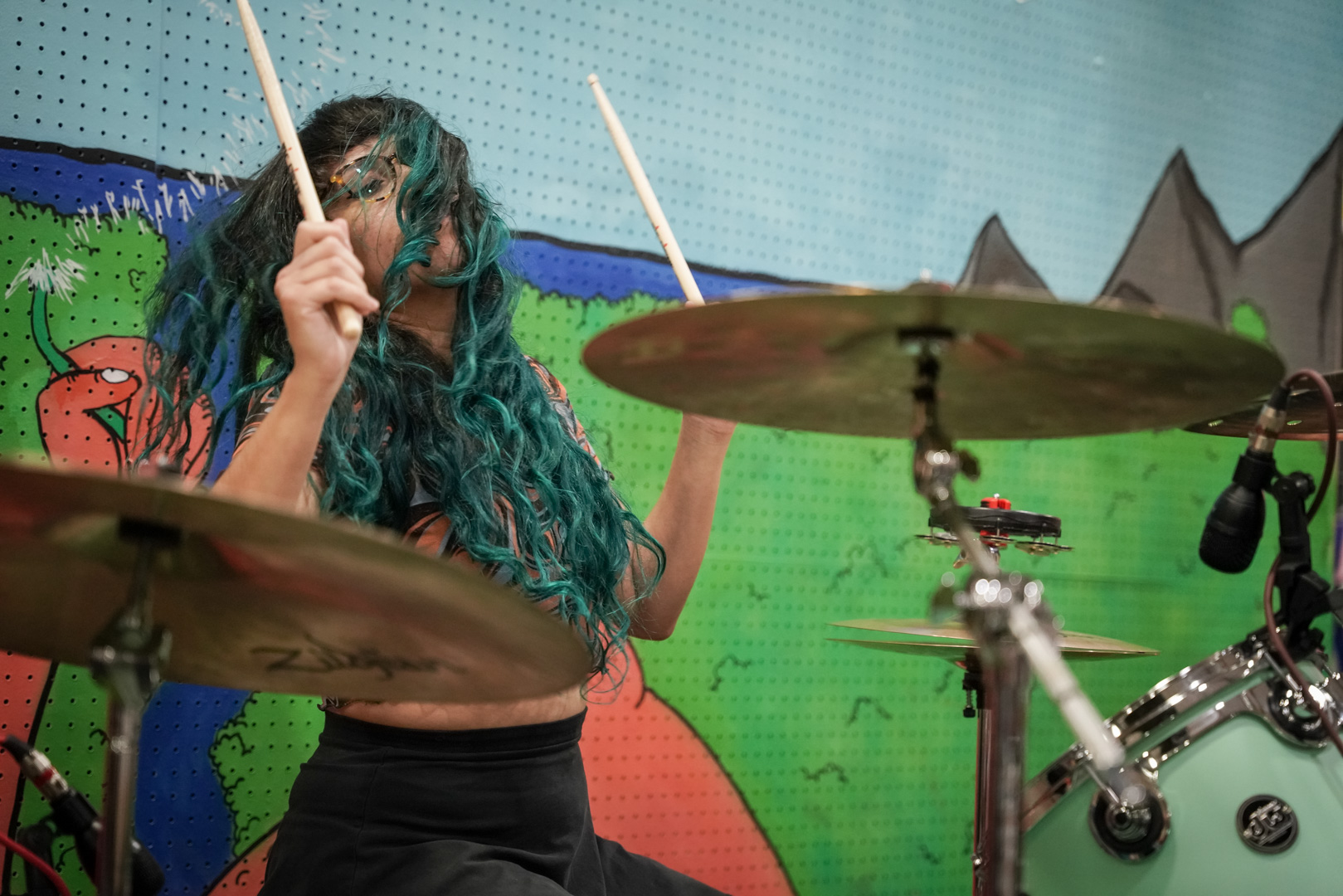 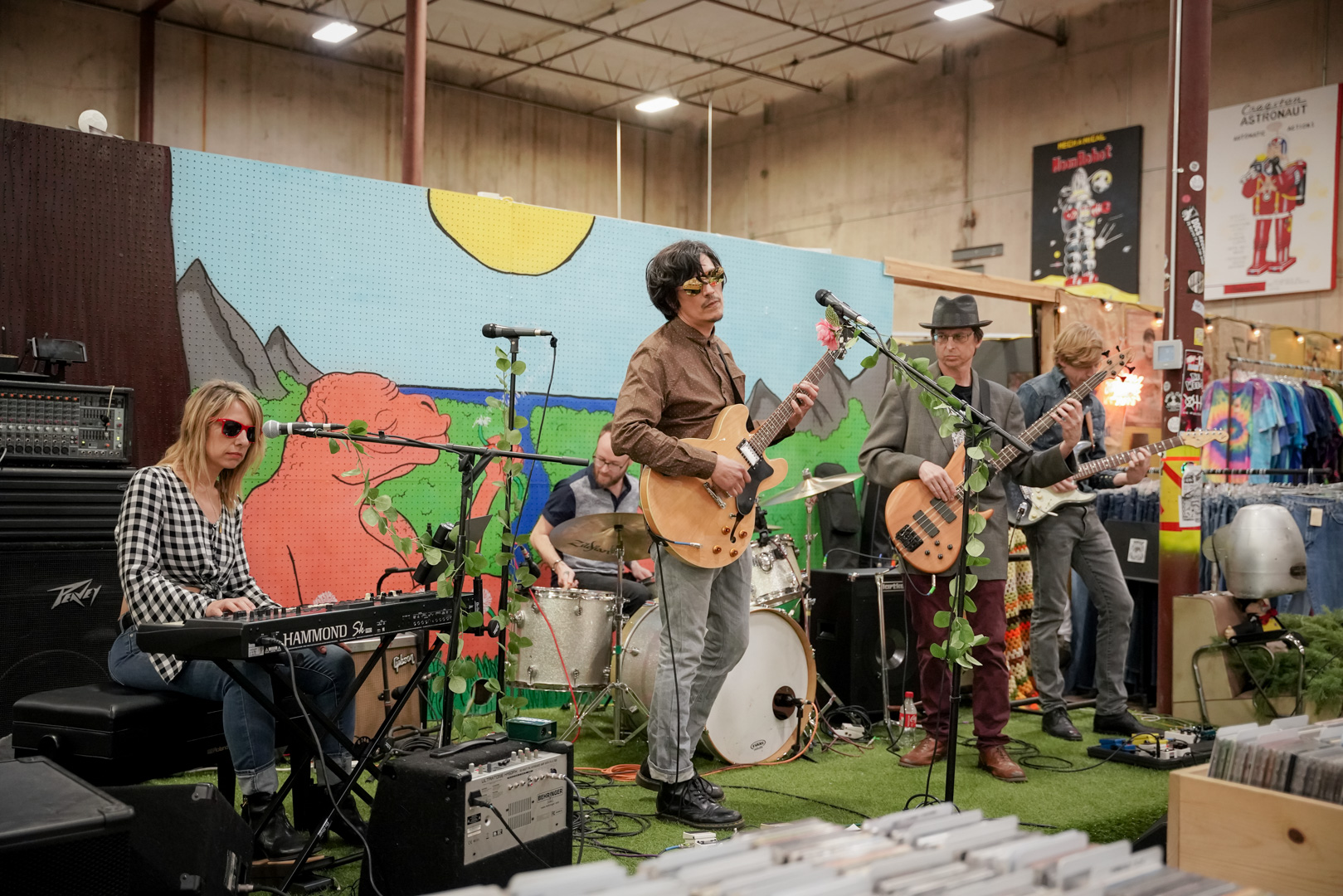 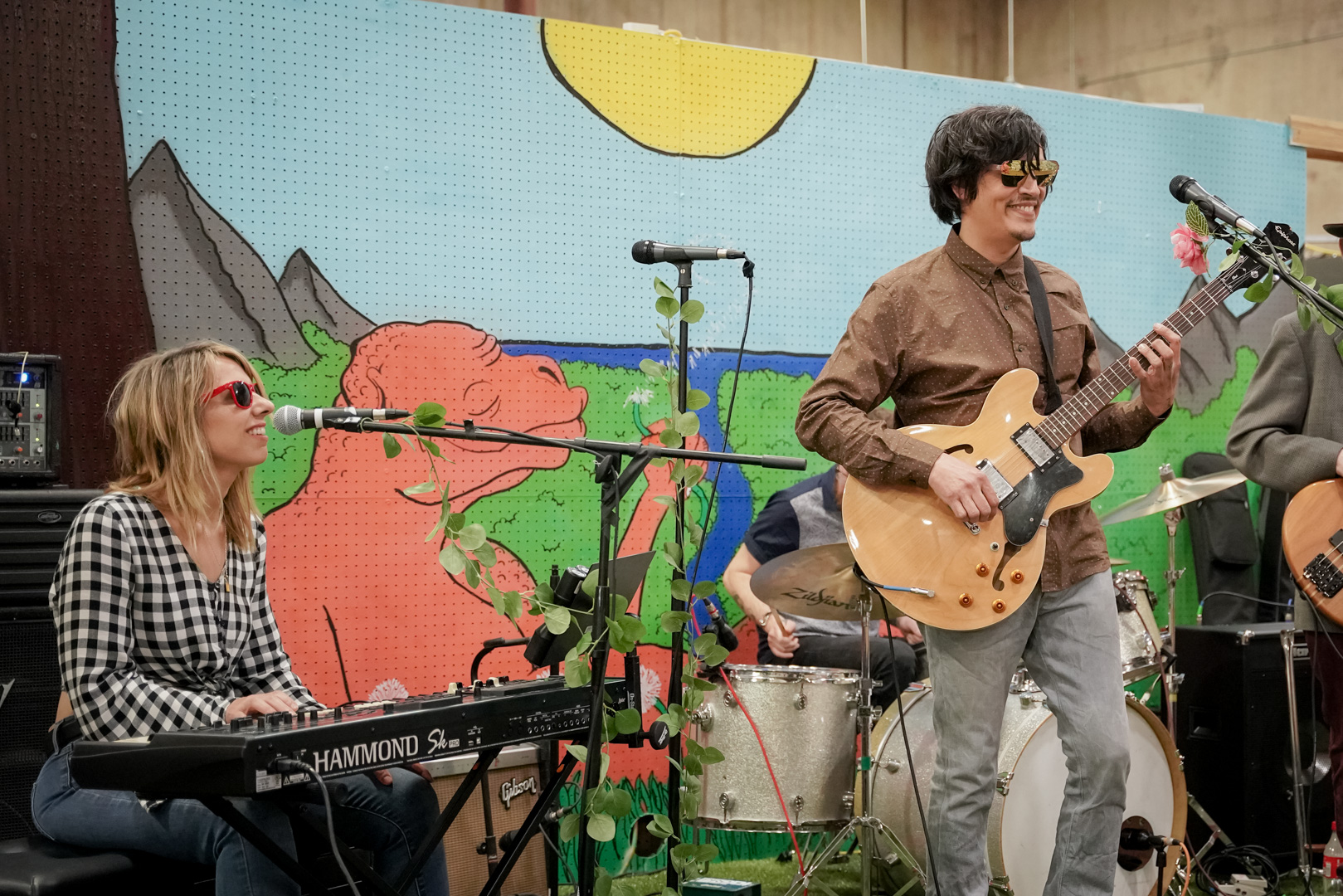