Many acts were local to North Texas. Exceptions included  Seratones from Louisiana, Dream Place from San Antonio and Hey Cowboy from Austin. The event had over 20 artists perform on the three stages – two inside the venue and one outdoor. The photos and videos in this article are from the second day, Saturday, March 5.

Hosts across the weekend introducing the bands were Jupiter, Marie De Menthe, Paige Monroe, Tulla Moore and Milo Cox. The College set up a table to hand out swag for patrons and the Friends With Benefits table raffled a car as part of a fundraiser sponsored by Honda of Denton.

The music ran from soulful pop to dreamy alt-rock, from hip-hop/r&b to crunchy punk. It was refreshing to hear a full night of female voices singing about loving yourself, perseverance, consent, the strength of spirit, and fighting the patriarchy.

“We have the power, and don’t let anyone else tell you otherwise,” AJ Haynes of the Seratones said from the closing set of the outdoor stage.

NOTE: This video contains language that some might find offensive.

The crowd for Hen & the Cocks outside were excited to experience the band’s energy. Photo: Jessica Waffles 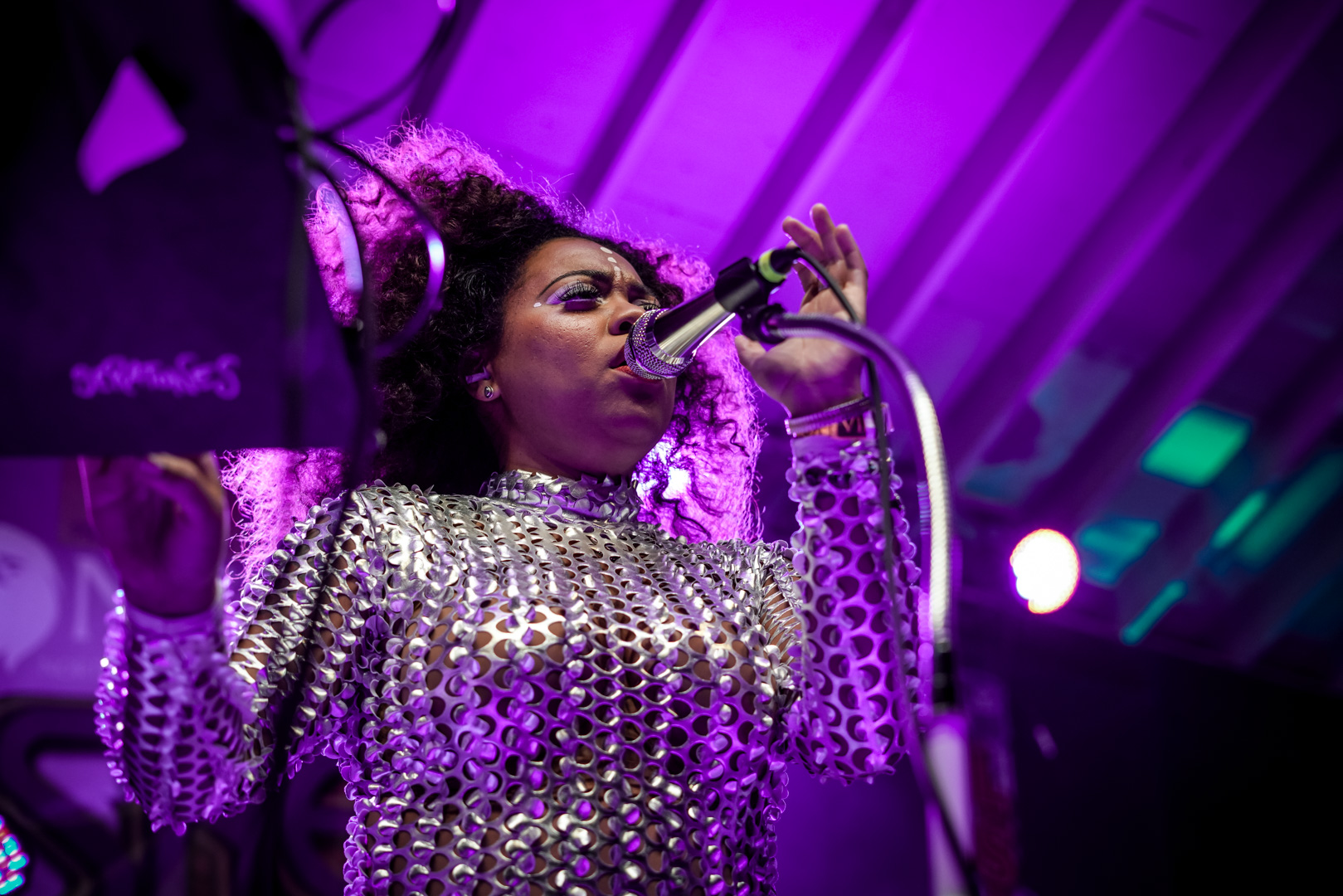 AJ Haynes of the Seratones delivered a funky and powerfully soulful performance as the outdoor stage headliner of night 2 at the She-Rock event at Rubber Gloves Rehearsal Studios. Photo: Jessica Waffles 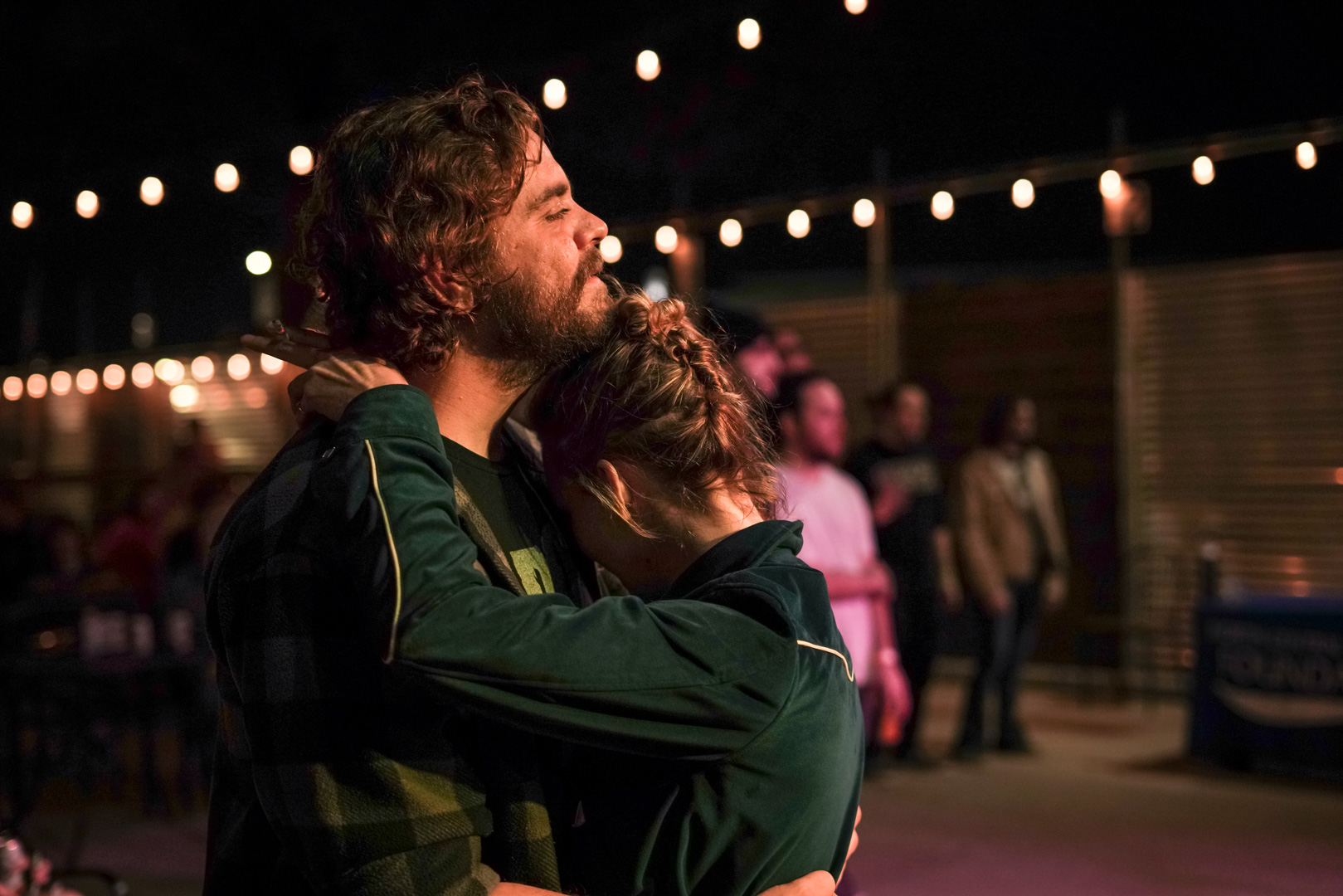 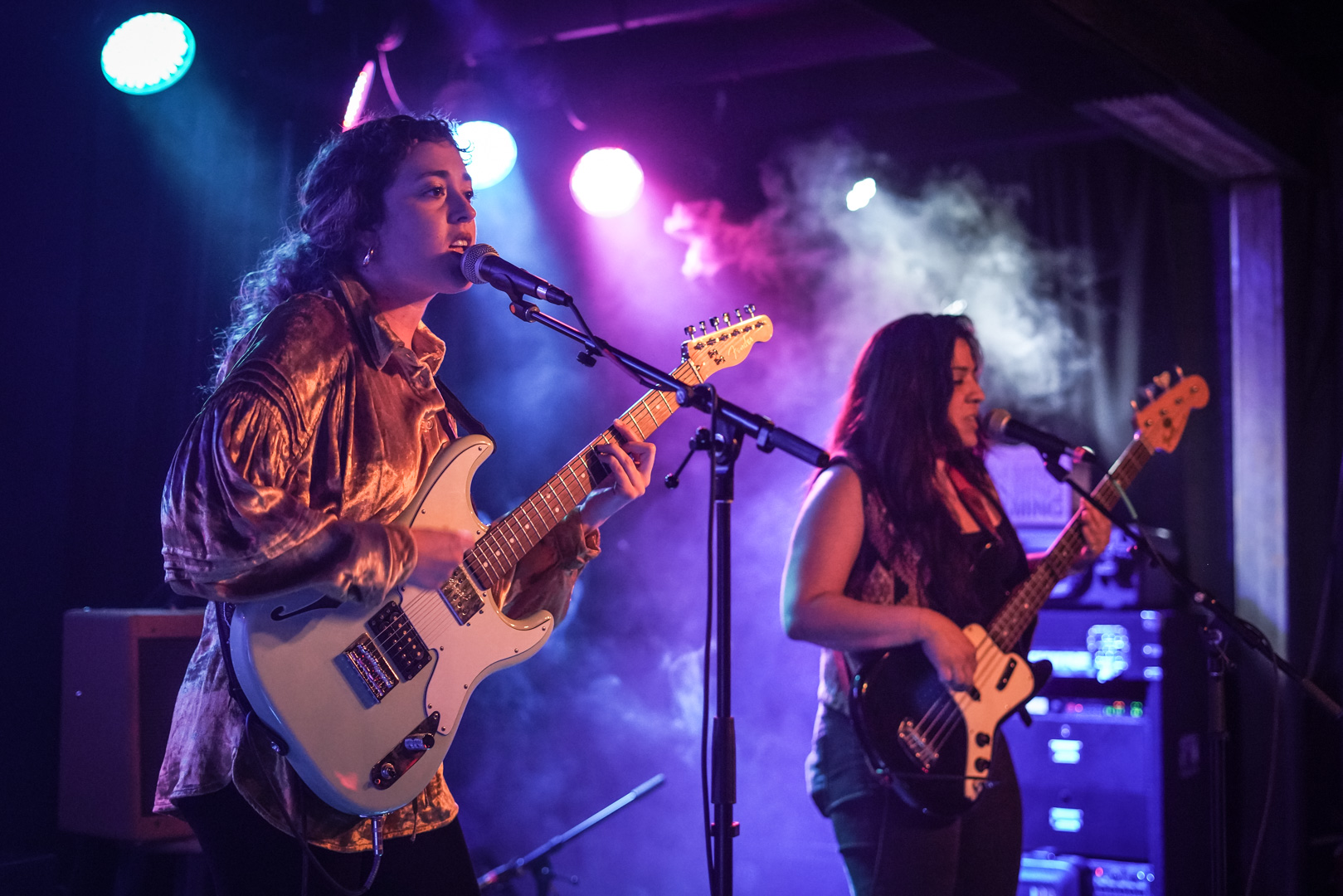 Pearl Earl performs as the headliners of the indoor stage for the 2nd night of She-Rock at Rubber Gloves Rehearsal Studios. Photo: Jessica Waffles 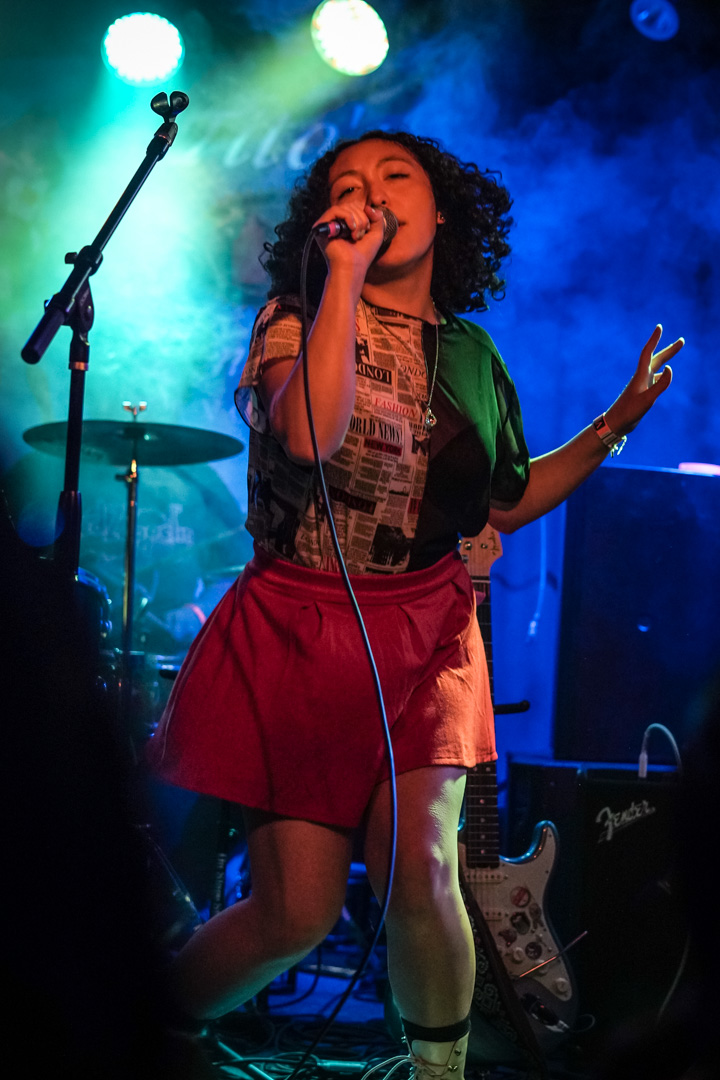 Candace Garza of Dream Place danced throughout the band’s performance, bringing a playful vibe to their set. Photo: Jessica Waffles 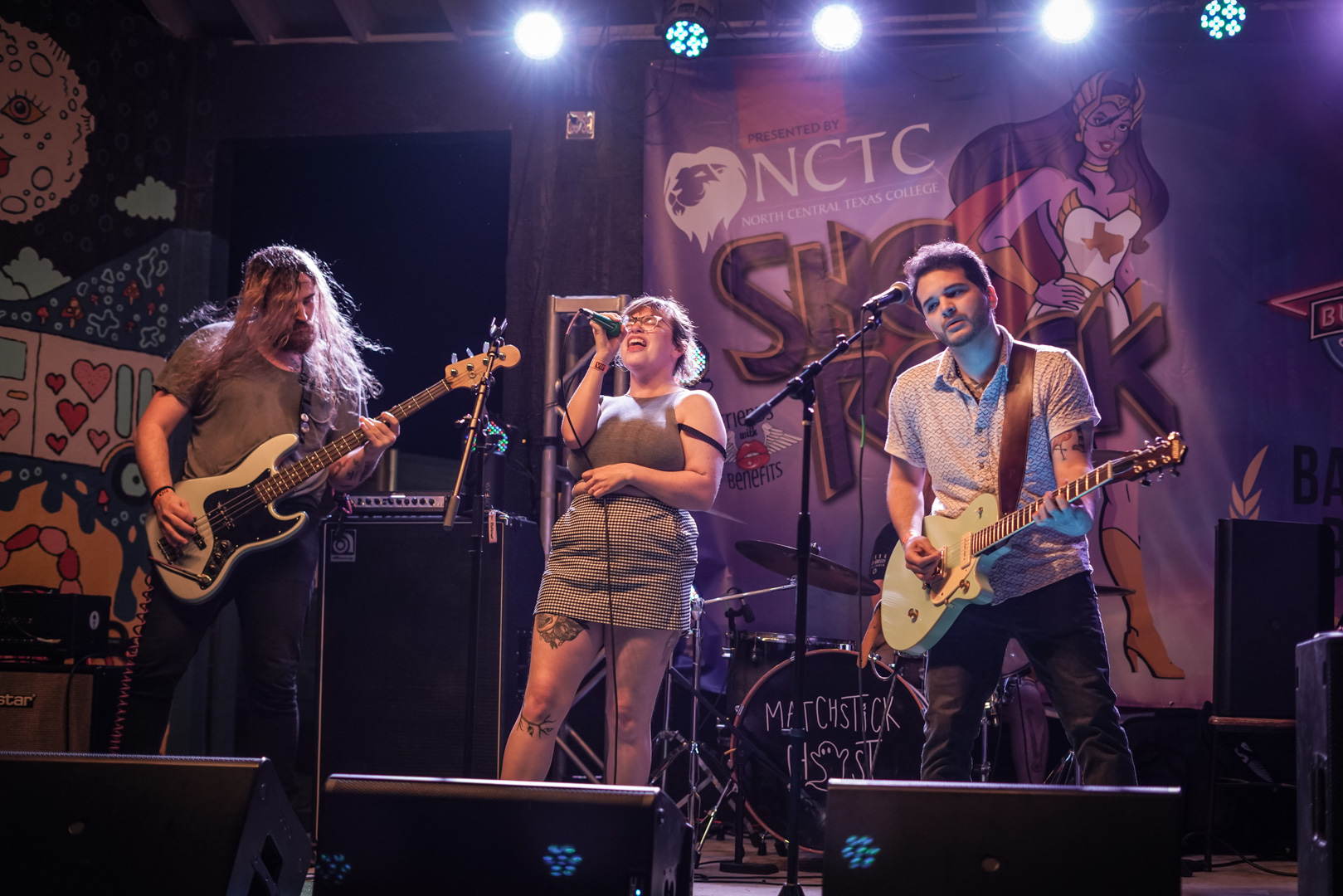 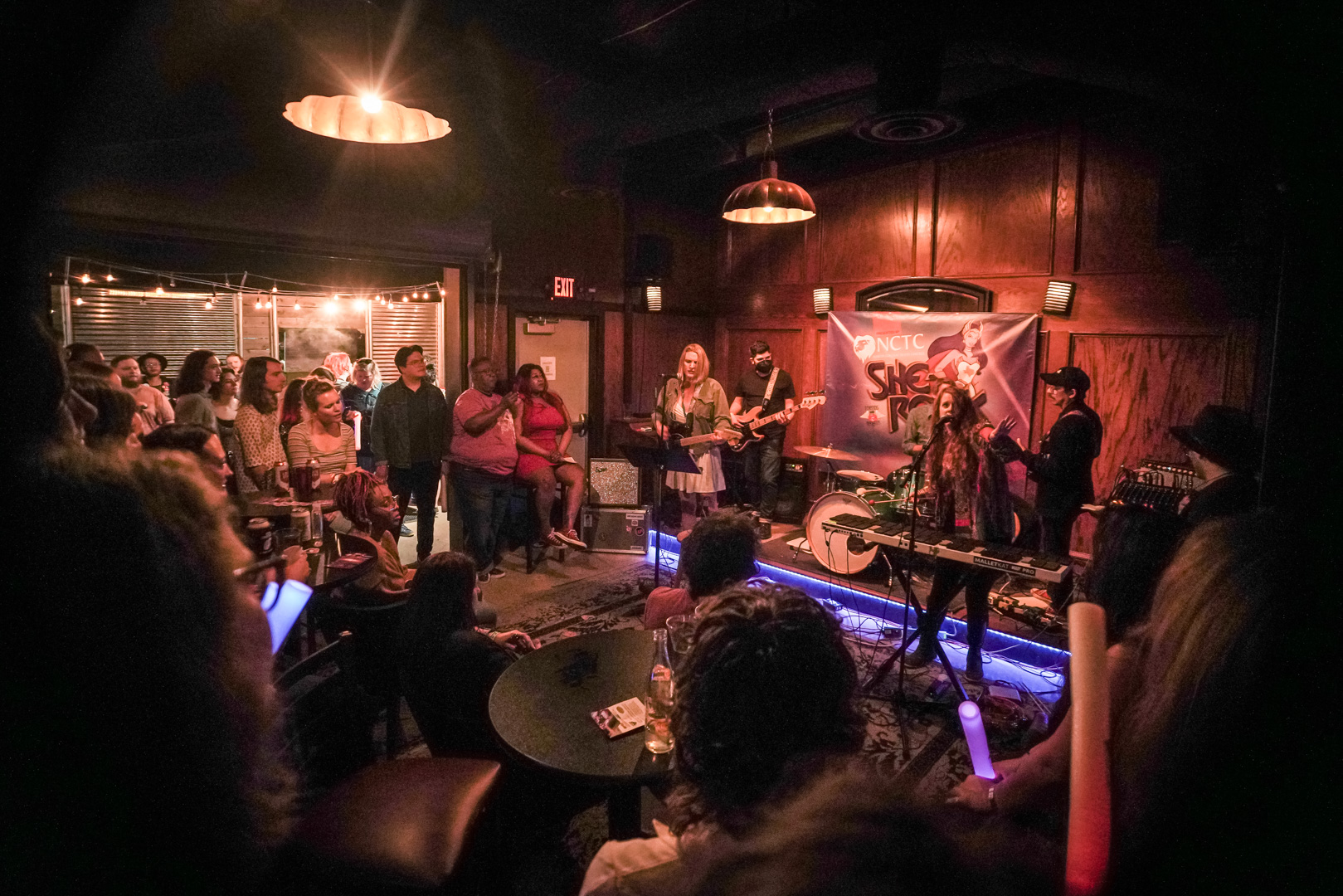 The Side Chicks performed on the Speakeasy Stage, and were in such demand to be heard that it was difficult to squeeze into this area full of listeners. Photo: Jessica Waffles 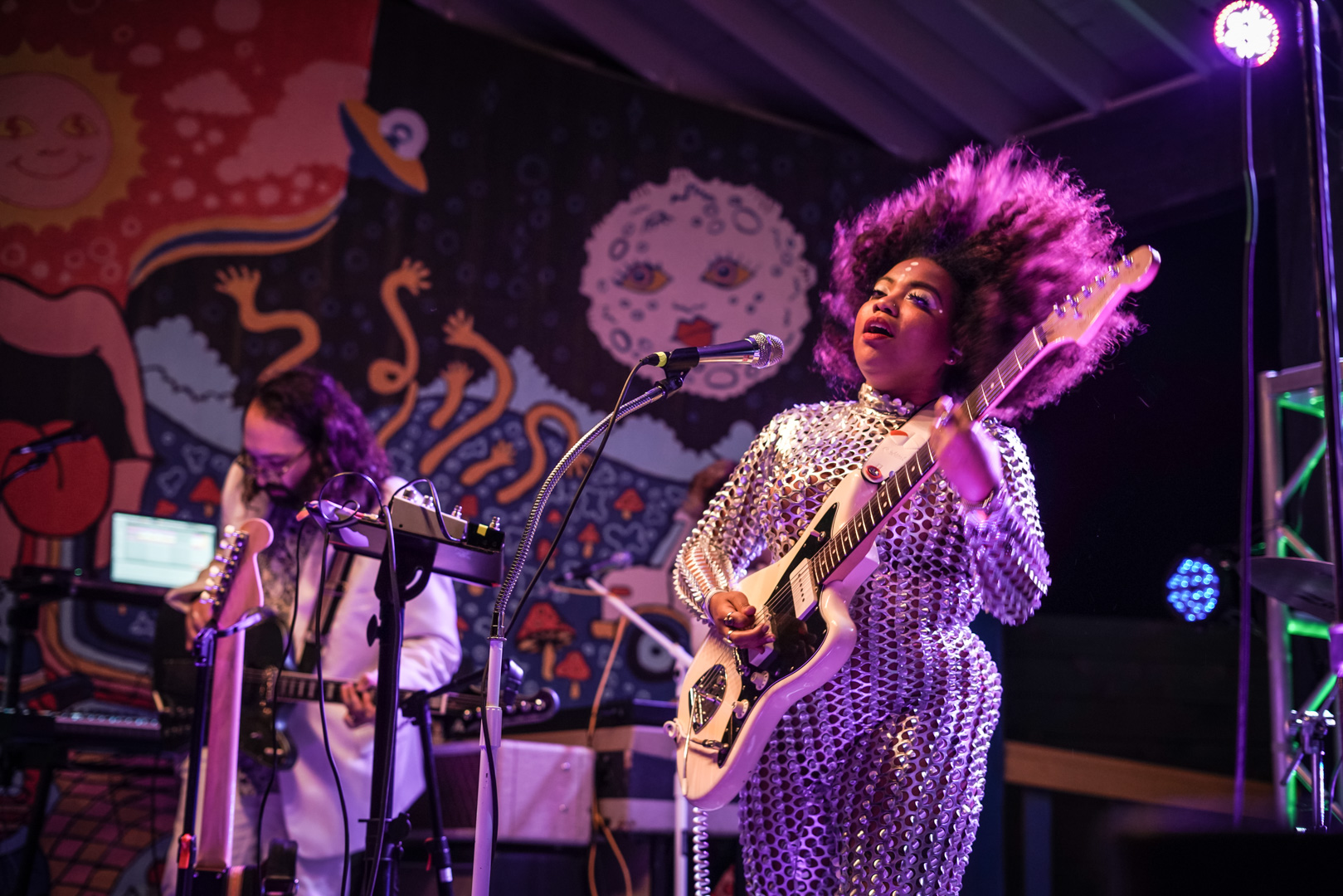 Louisiana’s Seratones made a lasting impression on the music fans on Denton, closing out the outdoor stage with gusto. Photo: Jessica Waffles 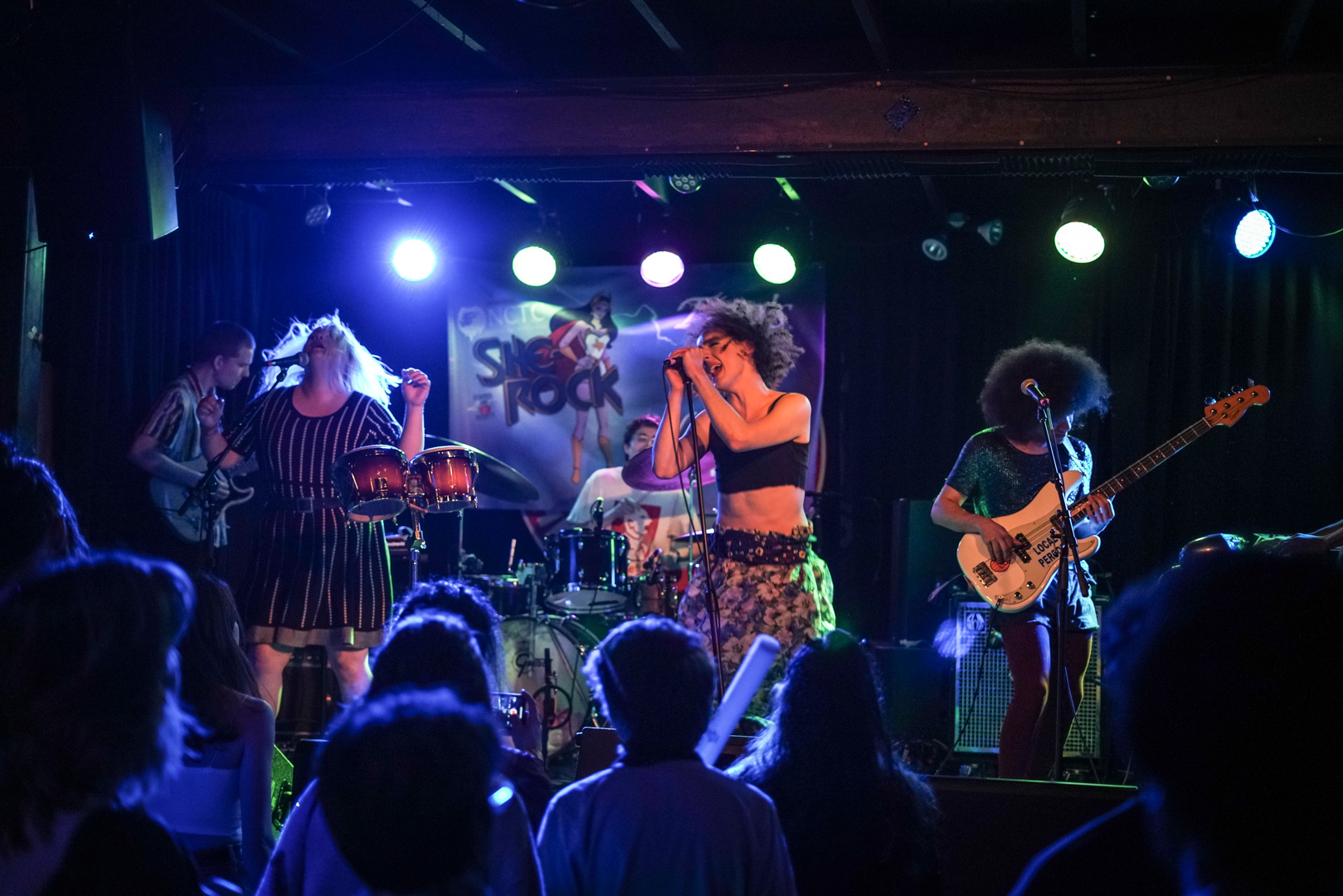 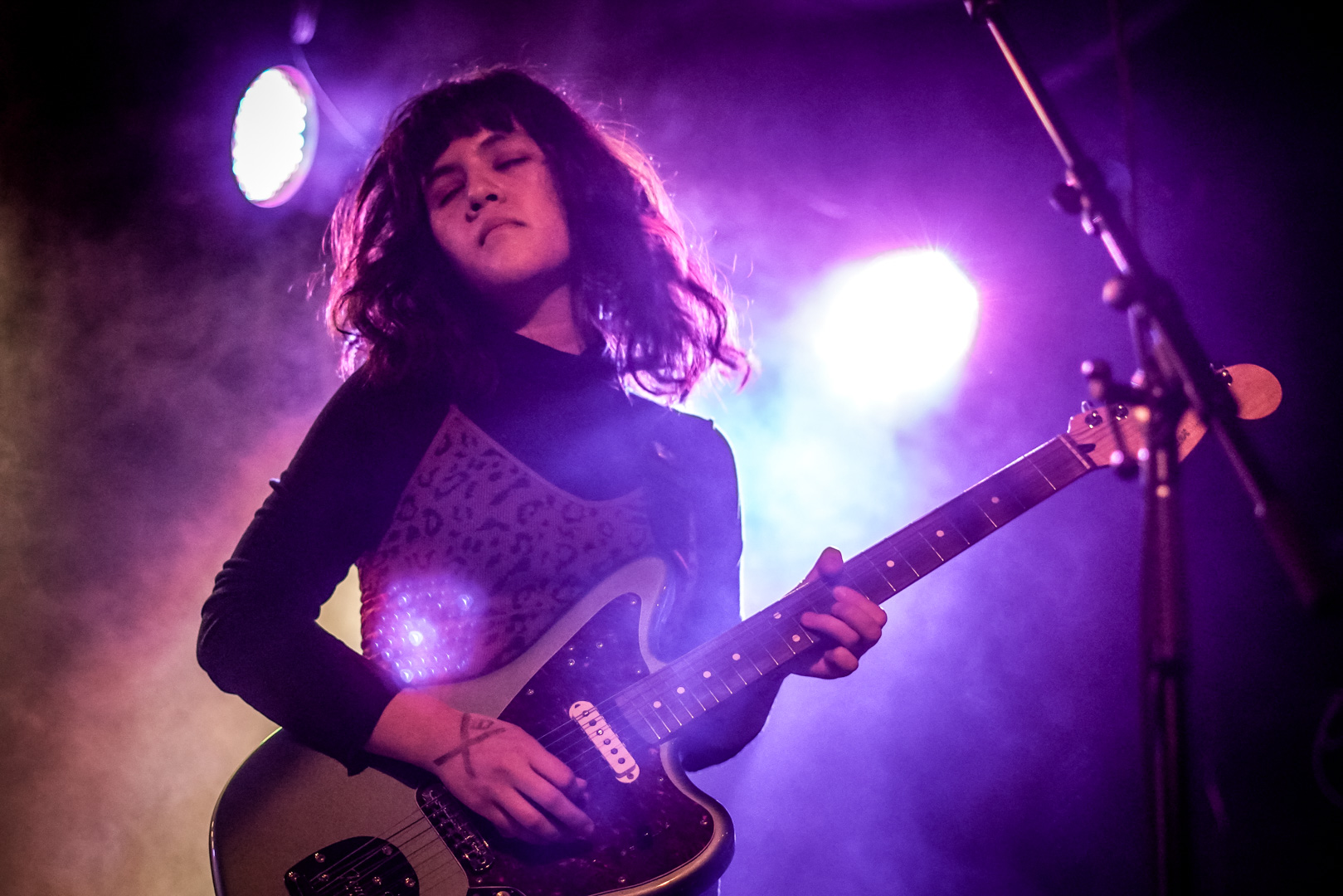 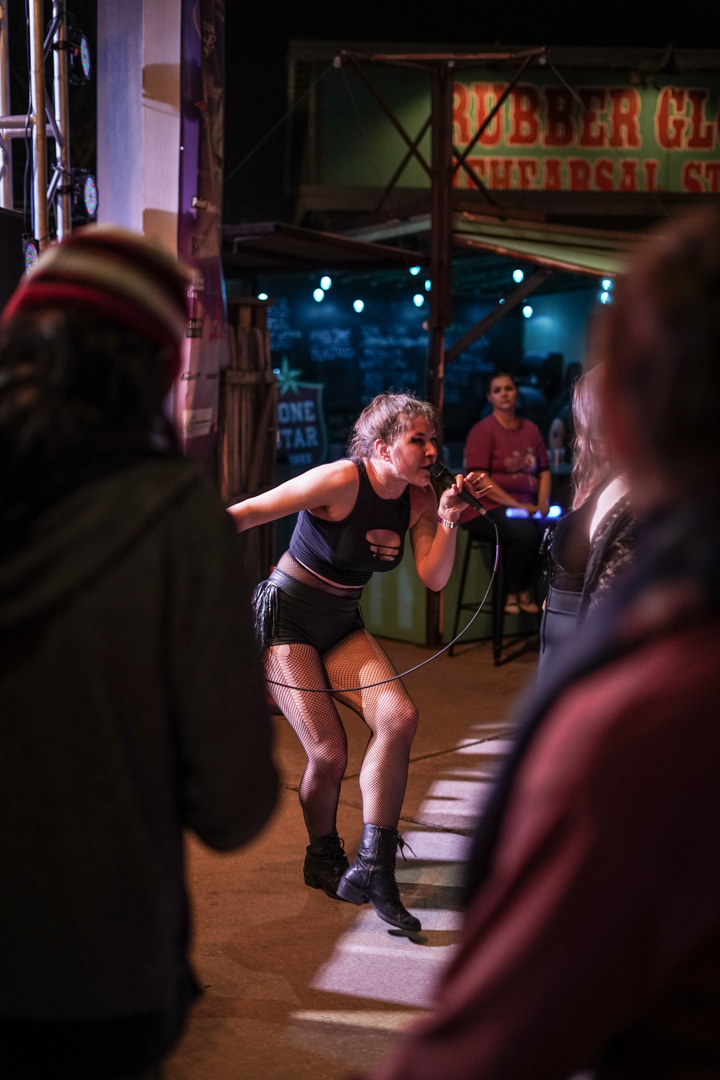 JoAnn Henkel of Hen & the Cocks jumped down from the stage to engage with people at the front of the crowd. Photo: Jessica Waffles 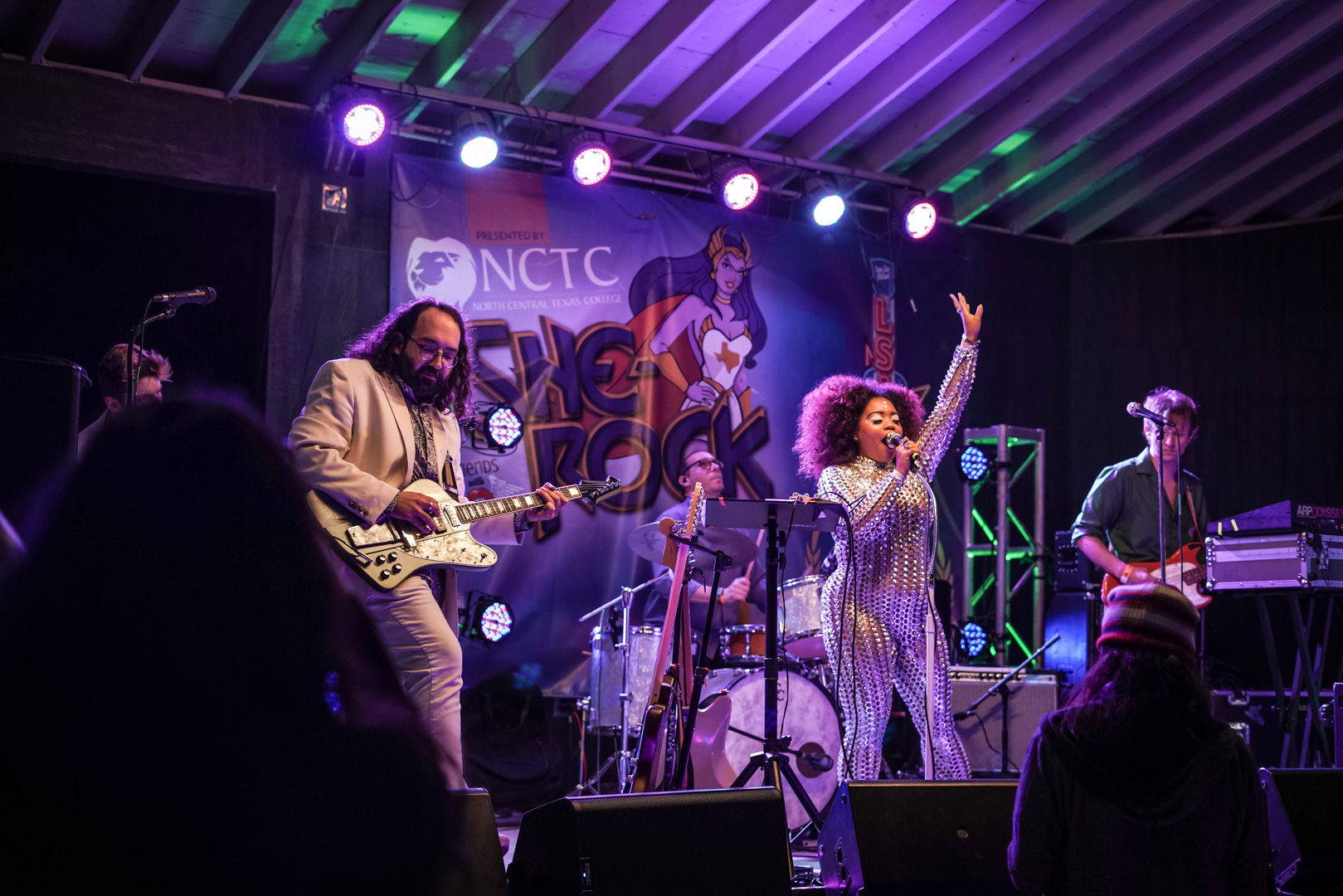 Seratones made the trip up from Louisiana to play at She-Rock 2022 in Denton. Photo: Jessica Waffles 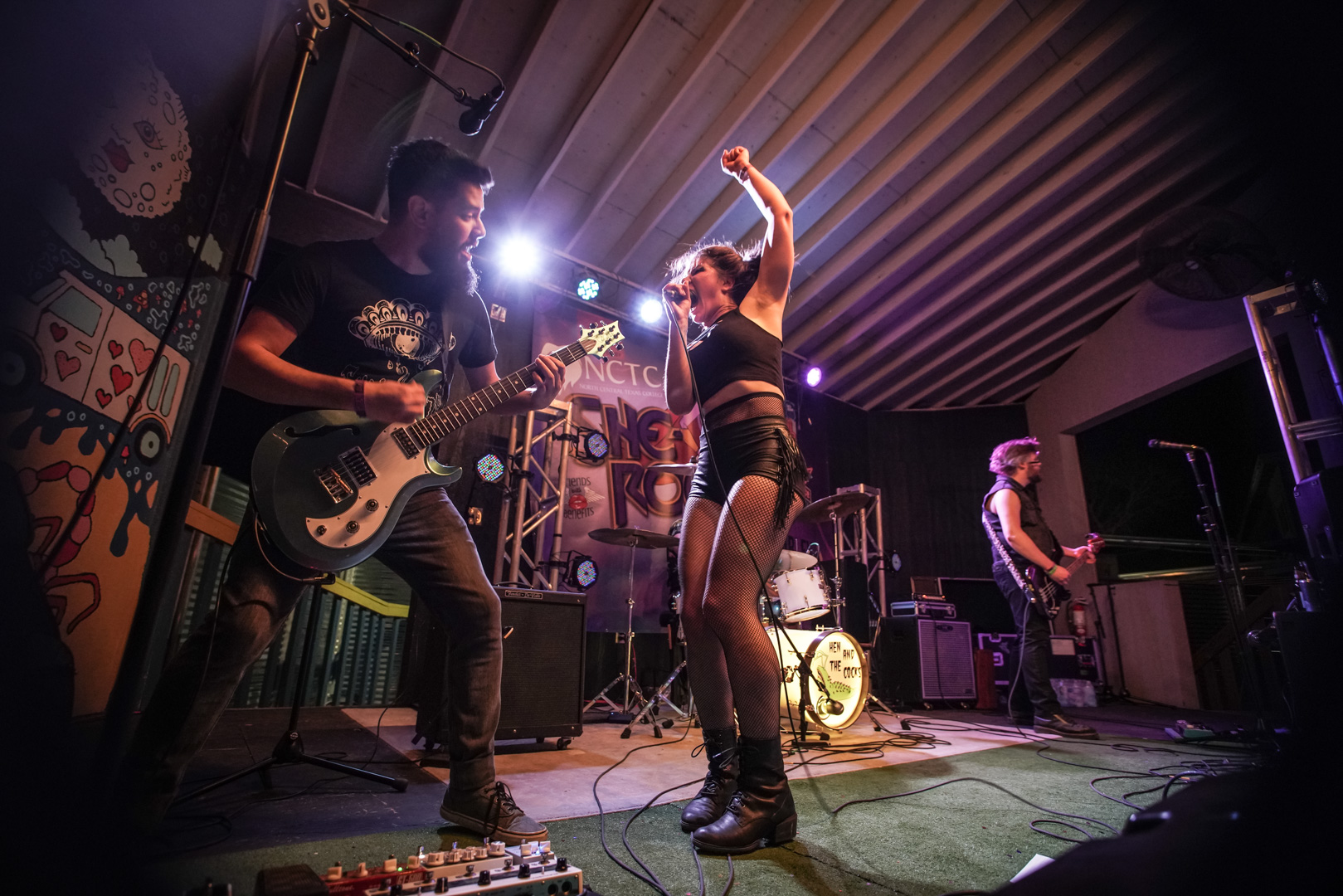 Hen & the Cocks performed on the outdoor stage at She-Rock on the 2nd night of the event, March 5, 2022. Photo: Jessica Waffles 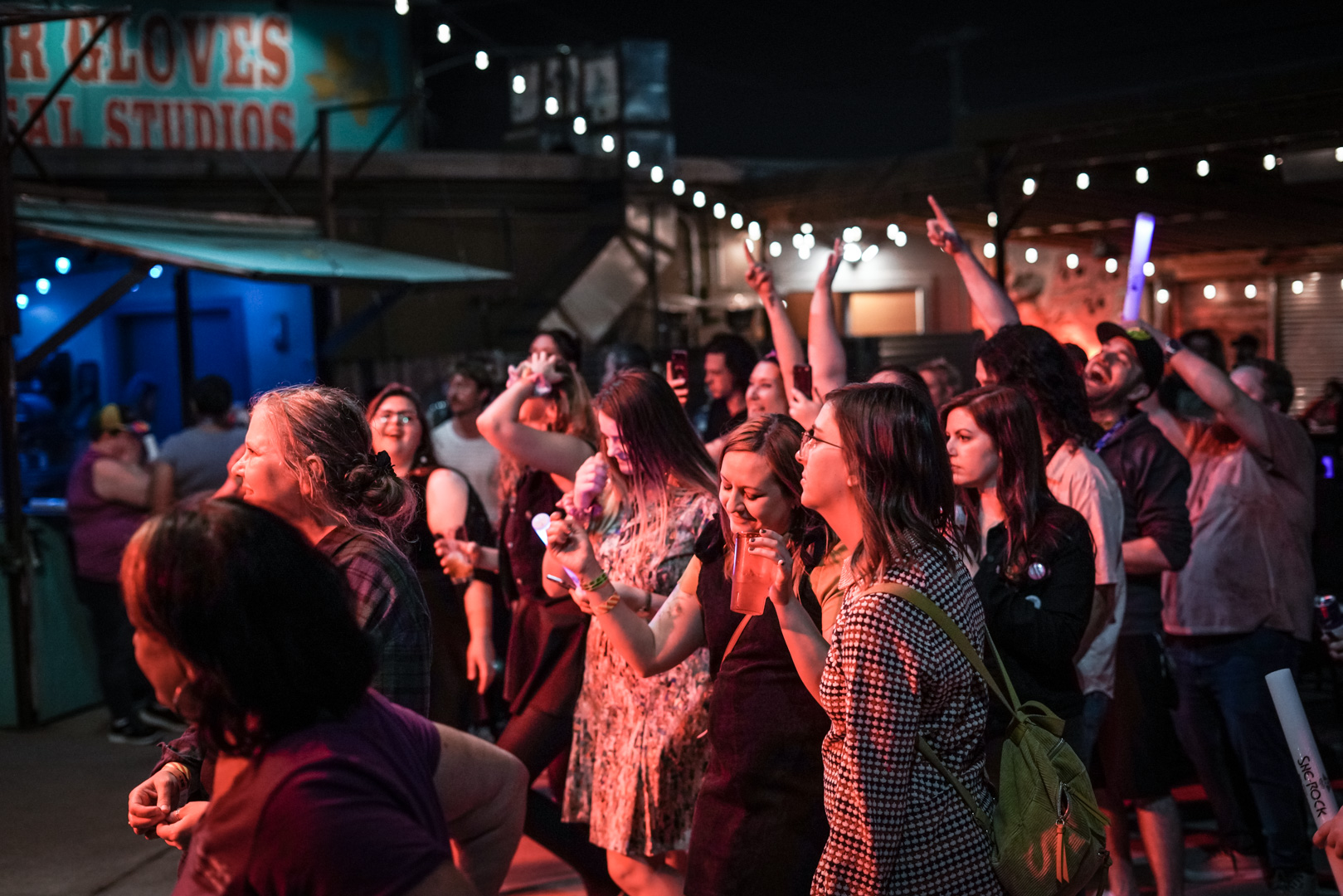 The clamor of music fans during the show reflected the supportive nature of the Denton music community. Photo: Jessica Waffles 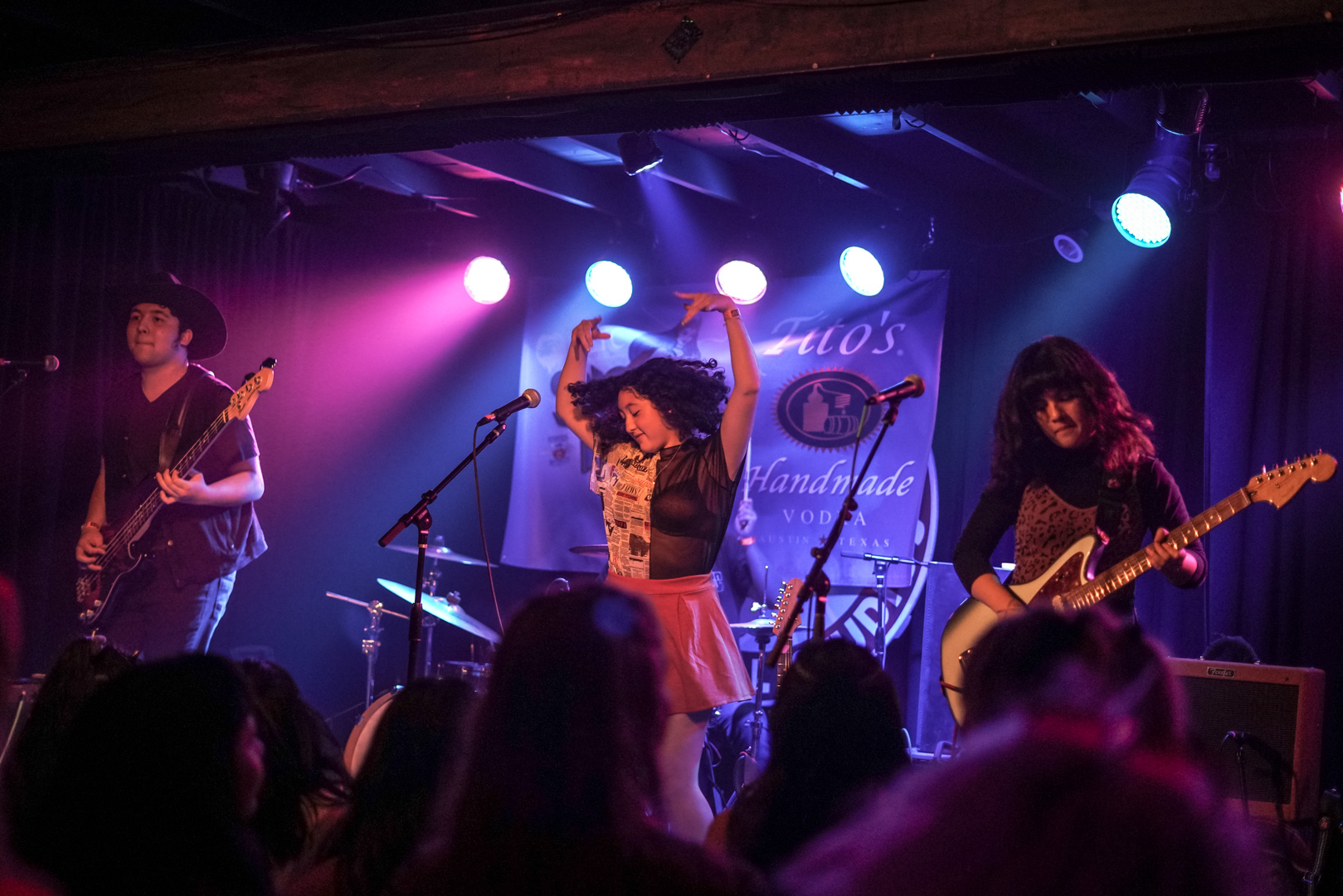 Dream Place made a 5-hour drive from San Antonio to play the event, saying it was “definitely worth it” during their high-energy set that got the crowd dancing. Photo: Jessica Waffles 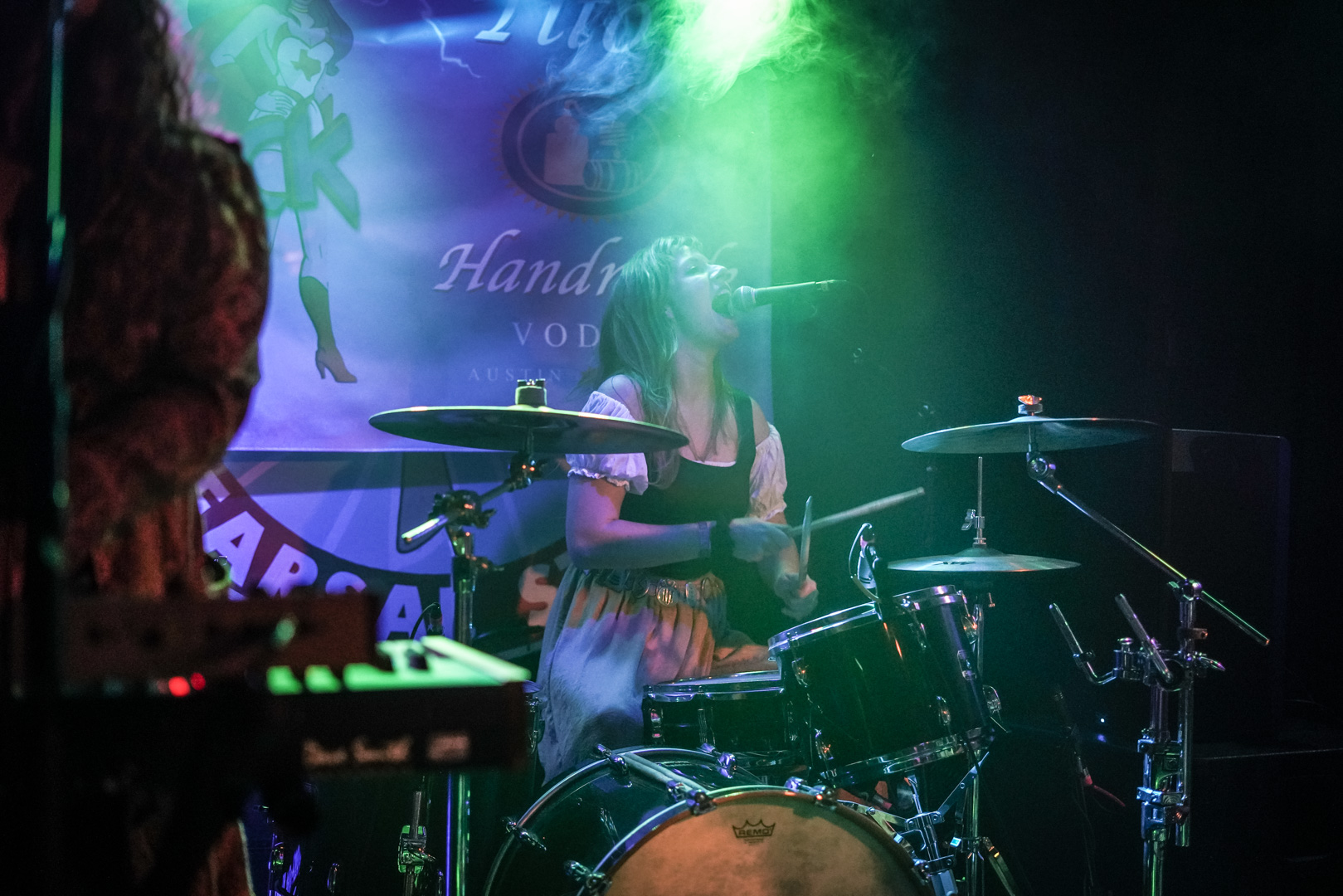