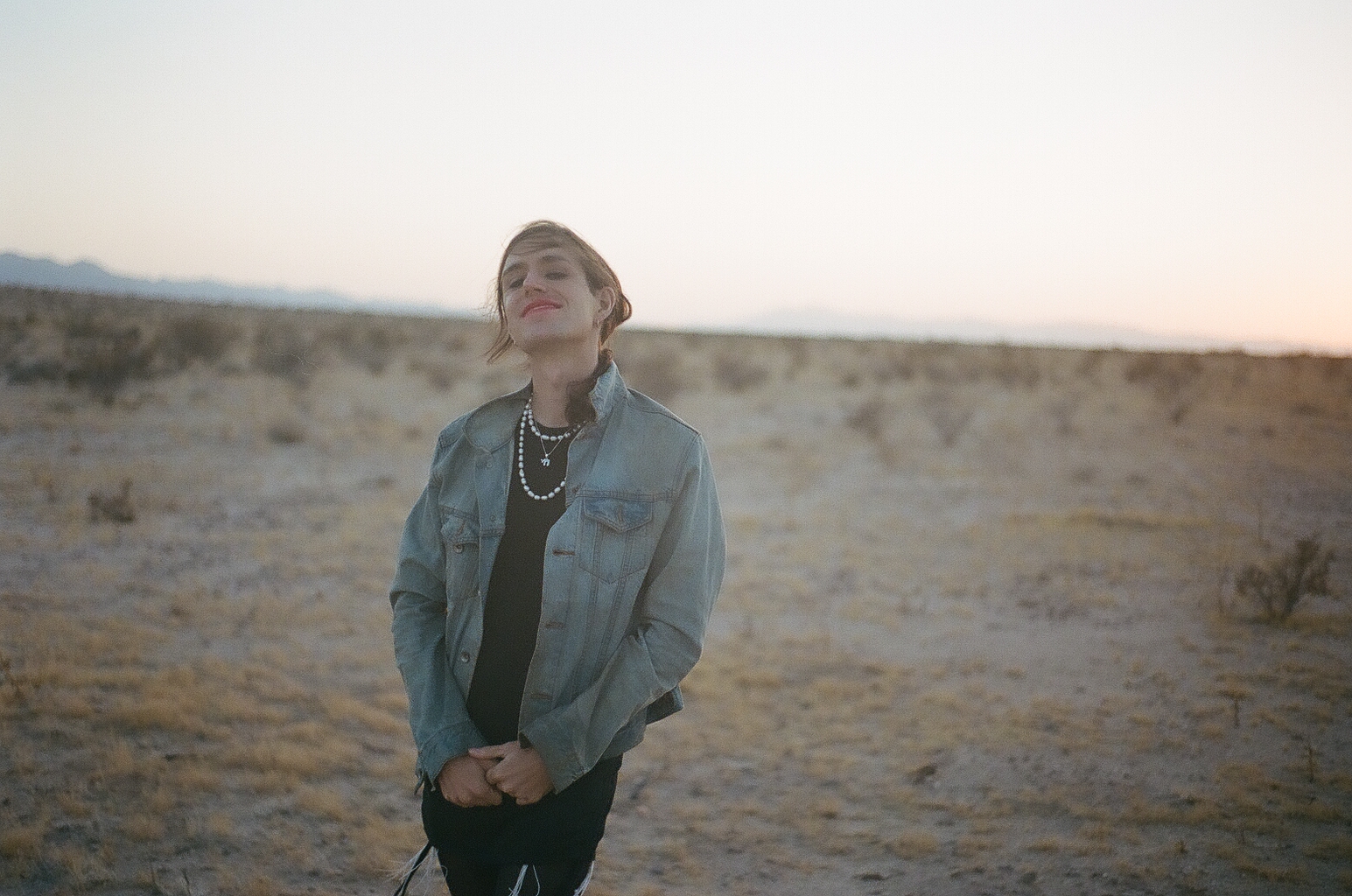 South by Southwest, the annual music, film and technology conference and festival, returns in full, in-person force this year, after the COVID-19 pandemic very nearly ended it — SXSW was canceled altogether in 2020, and confined to online-only components in 2021. (The music portion runs from March 14-20.)

As is customary with SXSW, there are a slew of musicians from across the country and around the world pausing to perform in North Texas while traveling to or from Austin in the coming days. While it’s not quite the same experience hustling from venue to venue across Austin, DFW music fans can still get a taste of what’s populating SXSW stages a little closer to home.

Here are four can’t-miss concerts hitting Dallas-area stages, along with a fuller list below of all SXSW overflow in our neck of the woods.

(March 14 at Tulips)
Singer-songwriter Ezra Furman looked to Texas to help craft her latest single (and first new music since 2019), “Point Me Toward the Real,” which was produced, engineered and recorded by the Dallas-based John Congleton. Furman, who came out as a transgender woman last year, will make multiple appearances at SXSW and is touring the U.S. extensively, ahead of a likely album release later this year.

(March 19 during Southside Spillover at Tulips)
Claud Mintz — a non-binary Chicago native who characterizes their sound as “bedroom pop” — released their debut album, Super Monster, just over a year ago. The engaging, atmospheric work turned heads quickly; Claud found themself onstage with Bleachers during the second weekend of the 2021 Austin City Limits Music Festival. SXSW could offer another chance for Claud to level up.

(March 20 at Kessler Theater)
Nashville Americana-rock quintet The Wild Feathers is no stranger to North Texas. They’ve been around since 2010 and have played in various venues over the years. The group is touring behind its fifth and latest album, Alvarado, which, according to press materials, was recorded in the cabin where the band typically holes up to write new songs.

Continuing through March 20: The New New Festival at various venues

March 17: Maisie Peters at House of Blues’ Cambridge Room (sold out); The Round Up Tour (Lavender Country, Austin Lucas, Paisley Fields and Lizzie No) at Dan’s Silverleaf