The ecosystem around musical artists runs deep, and people like artist manager and agent Jane Kim play a big part, helping artists succeed in the industry.

Kim runs a DFW agency called Axiom Music, and is also A&R for Sawyer Music Group, whose breakout artist Audrey Nuna appeared in Vogue in January 2021 and made her Late Night debut with Seth Meyers in September 2021. The Korean-American singer / rapper from Brooklyn was also in the process of dropping A Liquid Breakfast (Deluxe) album.

During my interview, Kim was, in between takes, on the phone with her business partners setting up logistics for Nuna’s three sold-out New York shows – demonstrating her role and her attention to detail for her clients.

Here in North Texas, Kim has managed projects like the Deep Ellum Arts Festival and ’til Midnight at the Nasher, booking local artists to play.

Kim came from the corporate world and started in the entertainment industry with no contacts, embodying the phrase, “Where there’s a will, there’s a way.”

Kim volunteered with SoFar Sounds, and did an internships at Culture Hype, and concert promotions company Margin Walker, learning the ropes of how things work in the industry and saying yes to pretty much any opportunity that could advance her new career.

“I don’t care if I’m scrubbing gum off of Granada’s floor,” Kim said. “I will do anything to be even adjacent or a small part of how this world happens, how music happens – how live shows happen.” 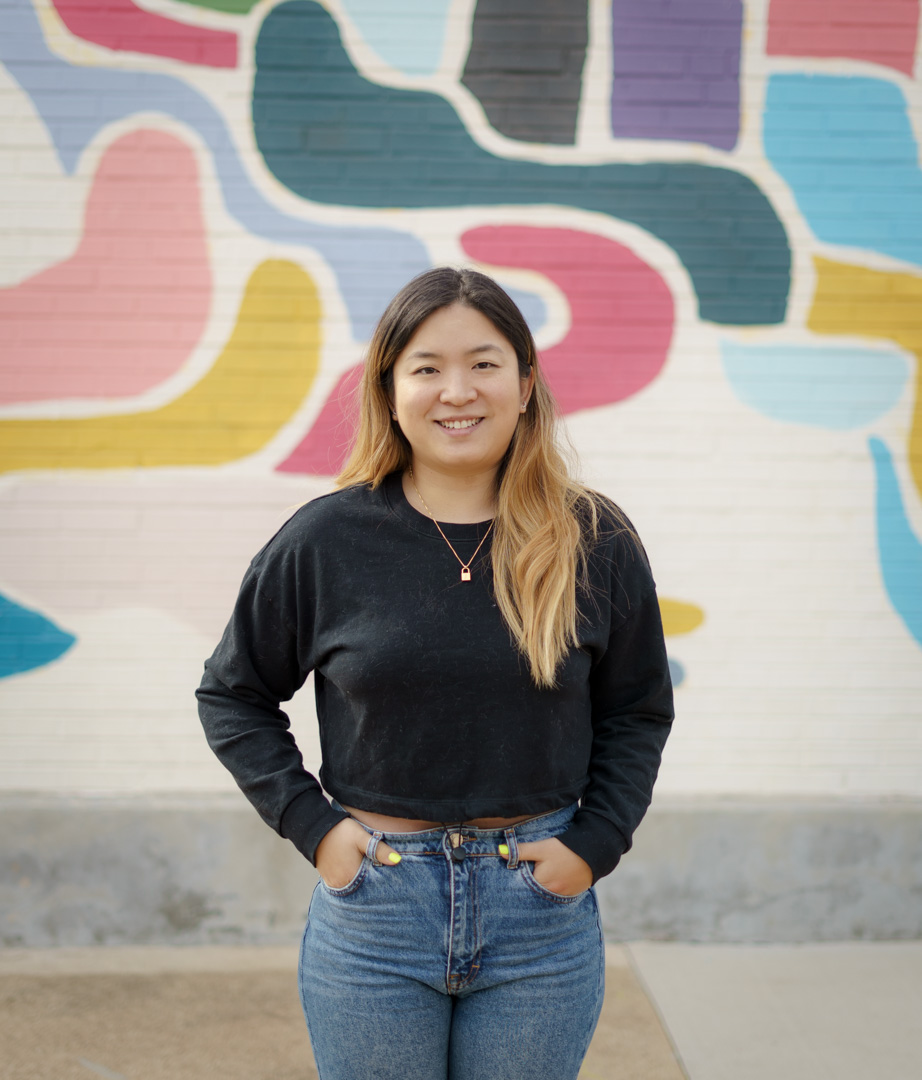