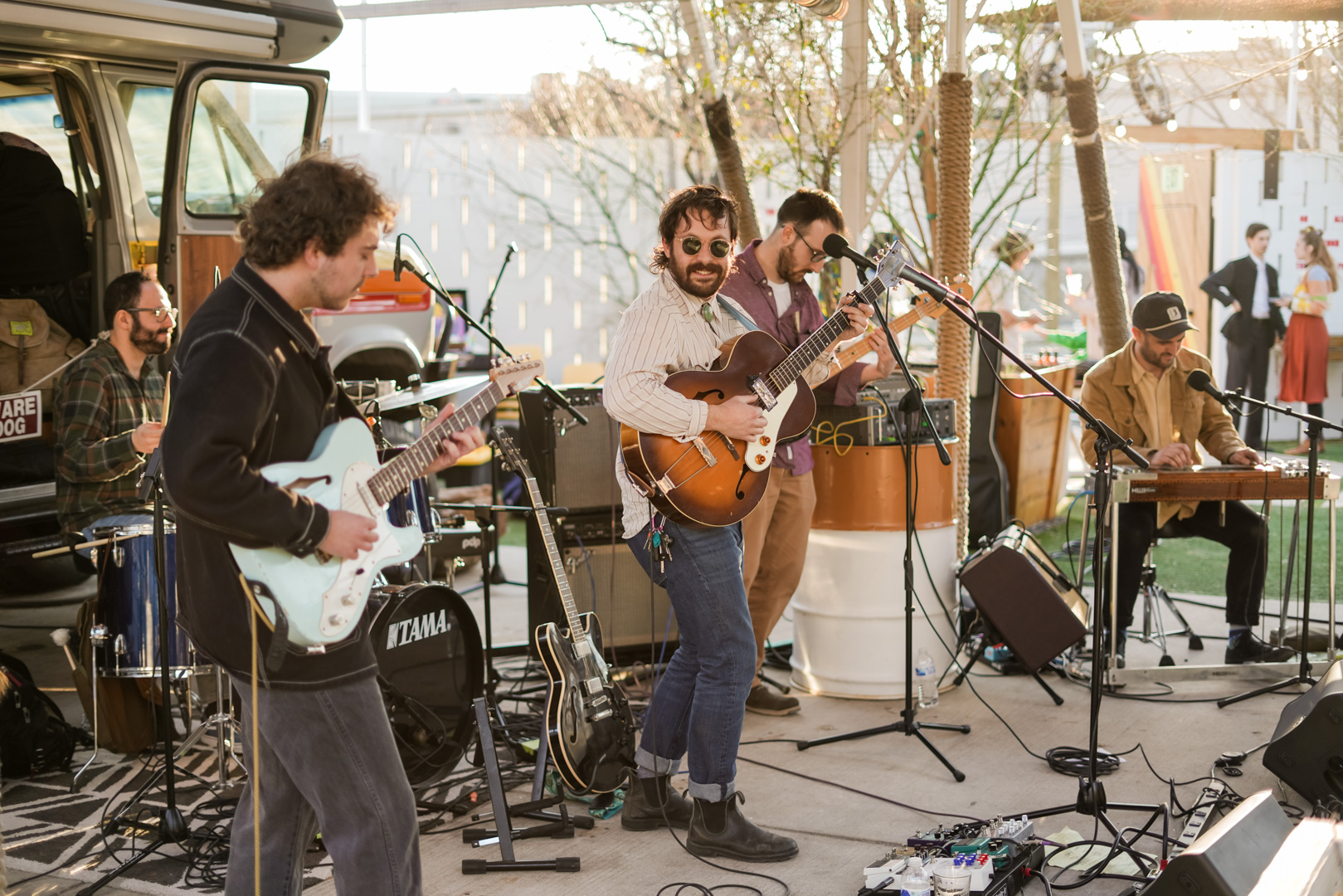 There’s still time to check out New New Festival.   The celebration of new music, showcasing over 30 bands in 8 shows at venues around Dallas and Fort Worth, continues through the weekend. Some of the bands are stopping in town on their way to or from South by Southwest.

Started by festival producer Harley Jennette, this series came together as more venues jumped on board to host artists coming into town from all over the world – giving Jennette a chance to create music lineups that include bands from Norway, Spain, Japan, Canada, Germany and the UK.

“I’ve always wanted to do a mini SXSW,” Jennette said. “You’re not really coming to see a headliner. We want people to come and discover new bands. Keep it super cool and focus on the acts that need attention.”

To learn more about the festival and time slots for these event, visit this website. 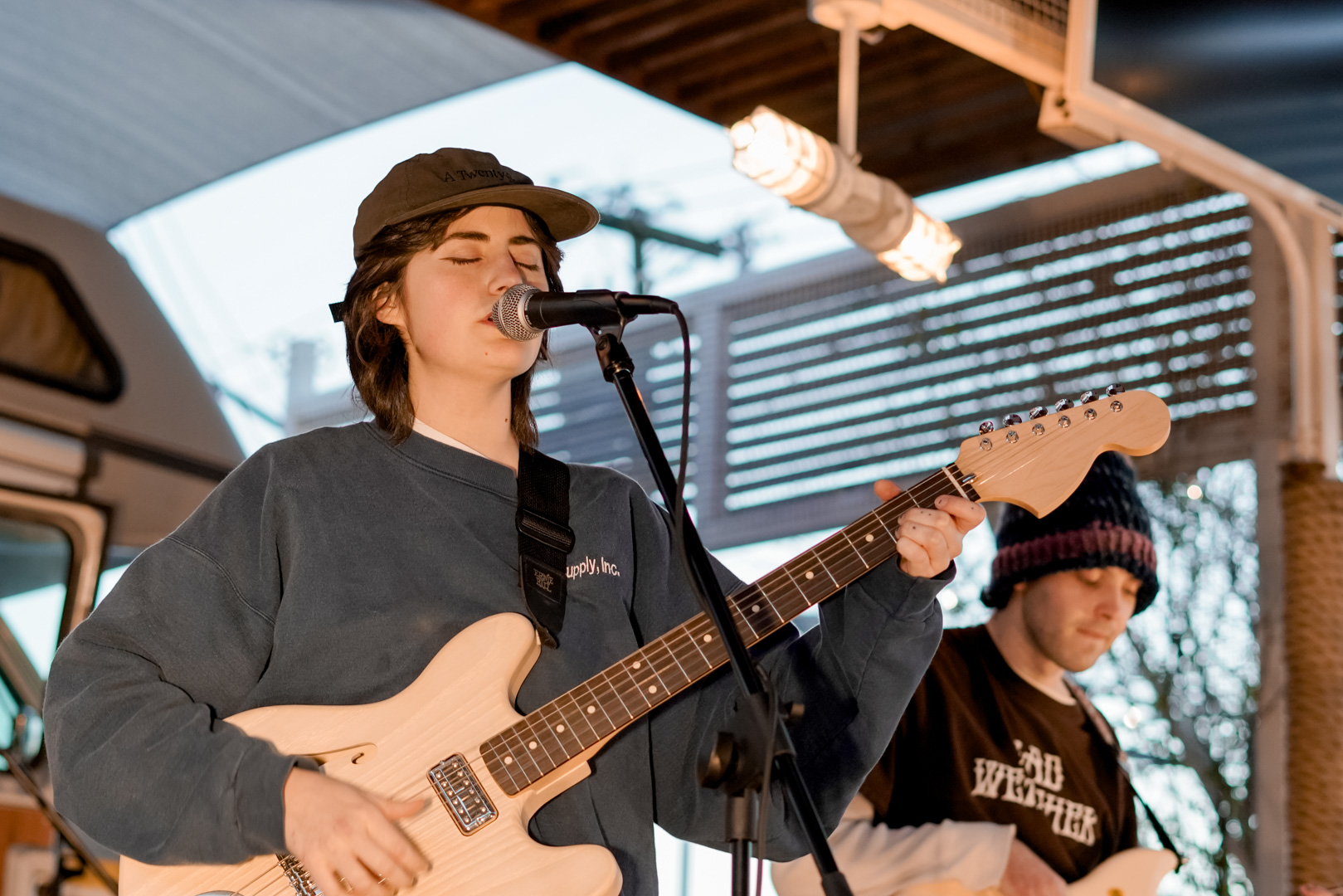 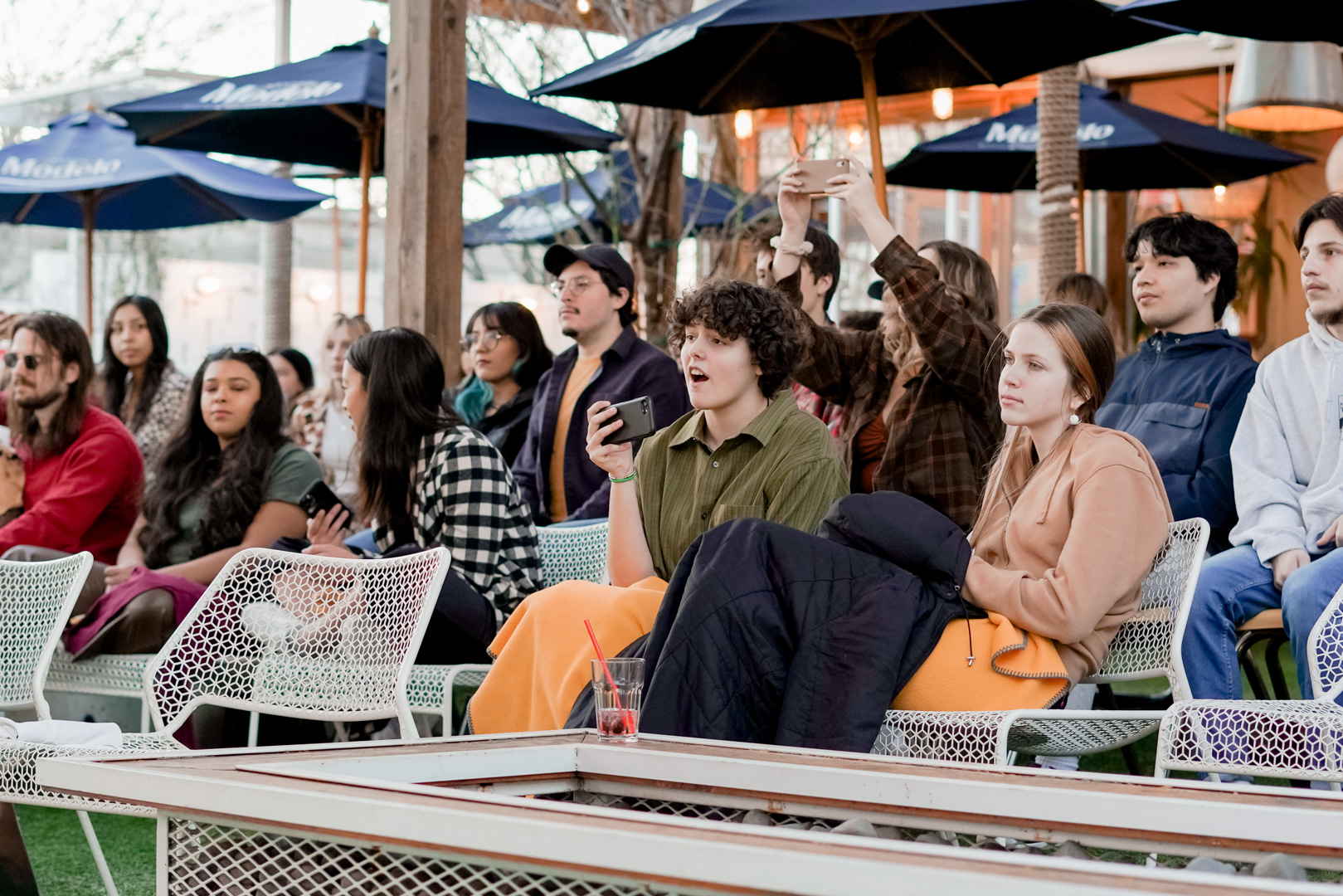 Lunar Vacation fans in the crowd sang along with many of their songs. Photo: Jessica Waffles 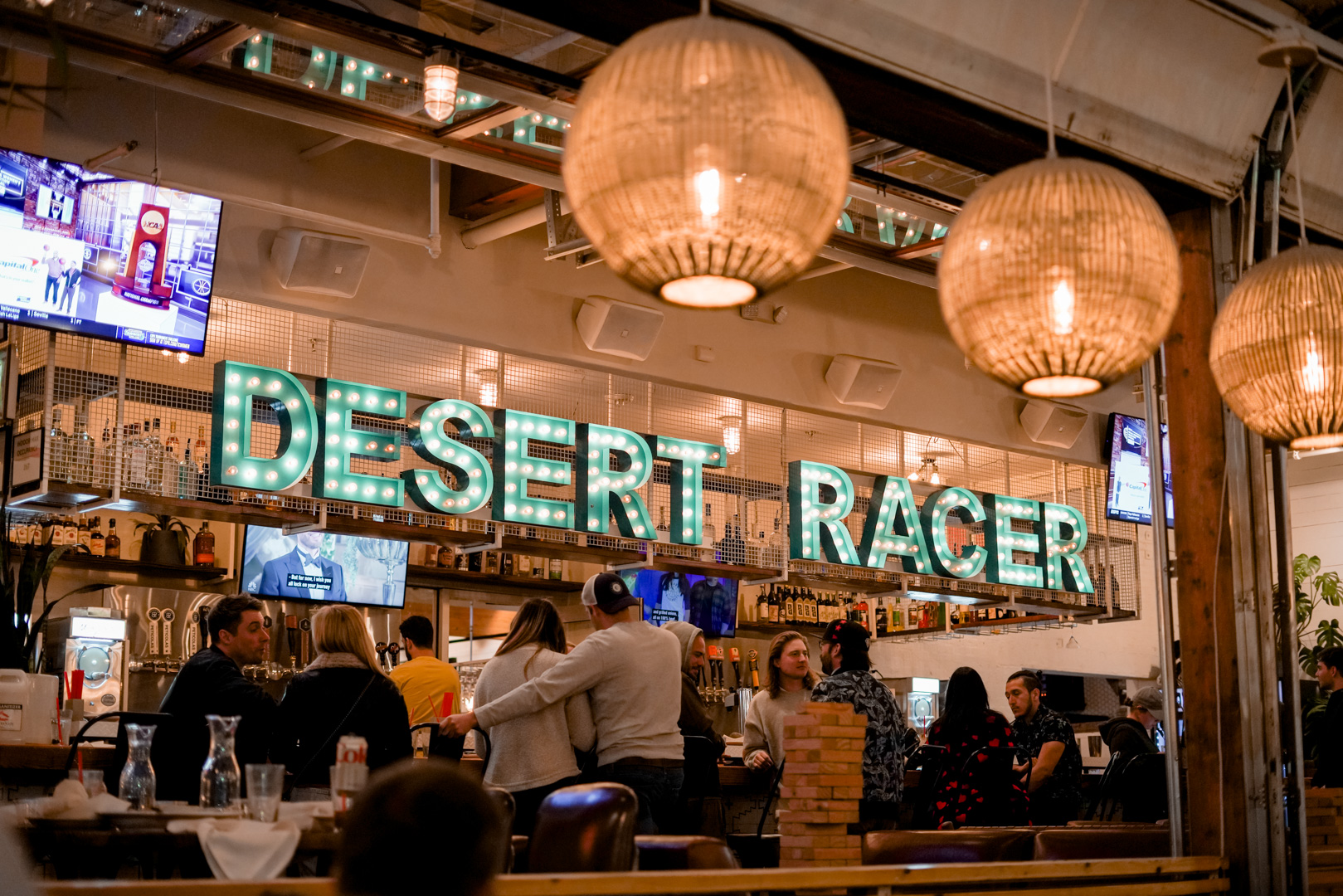 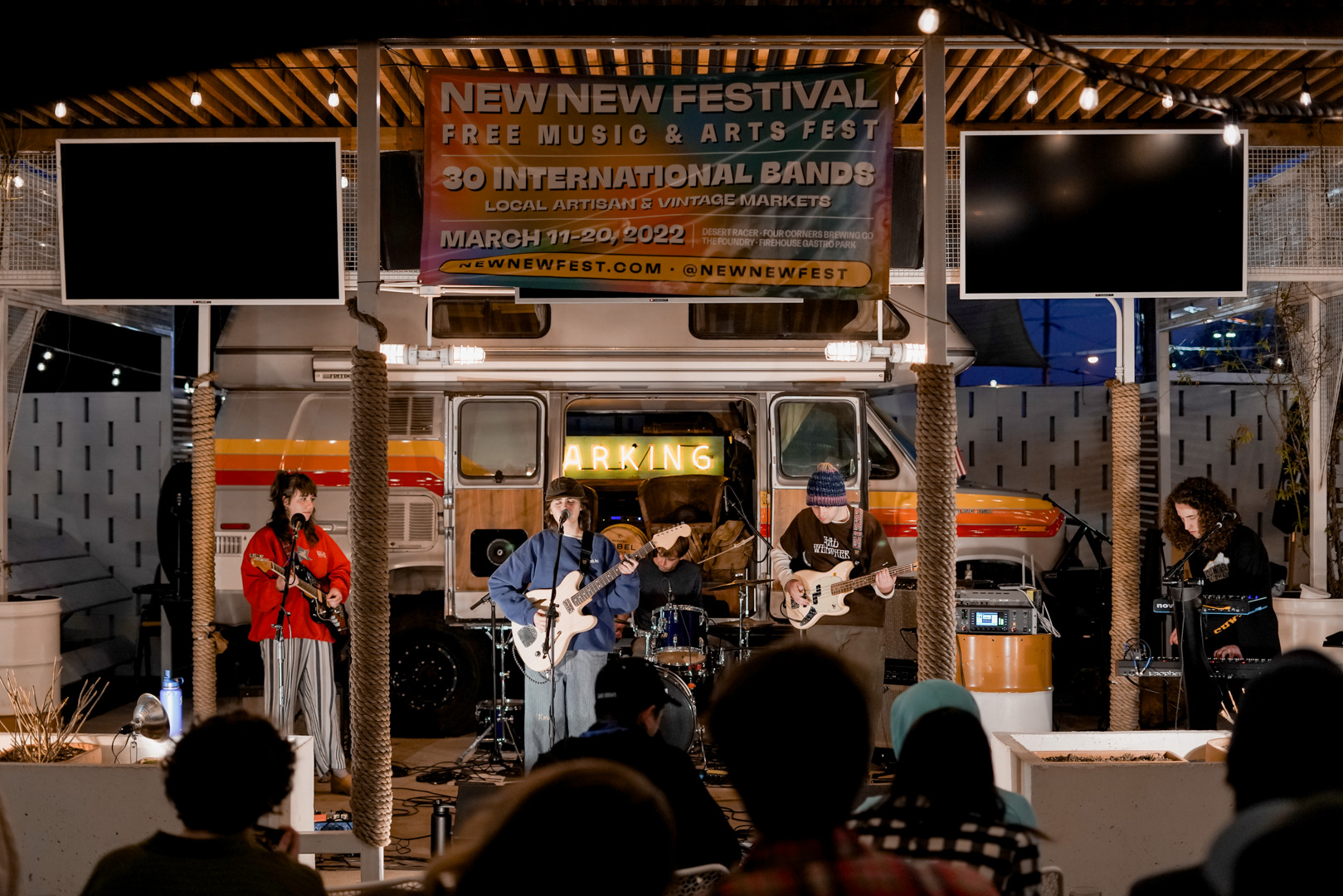 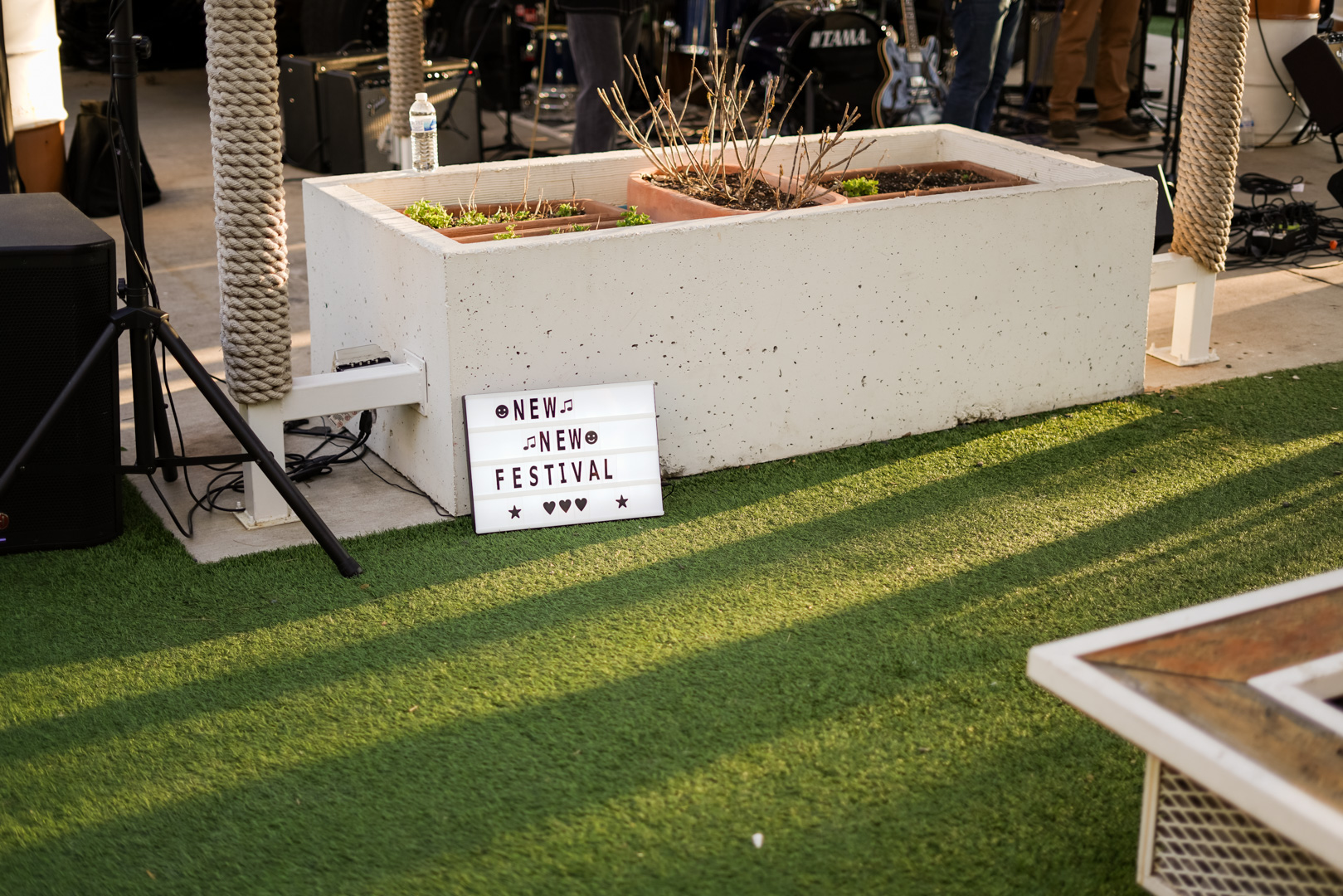 This is the New New Festival’s first year in production. Photo: Jessica Waffles 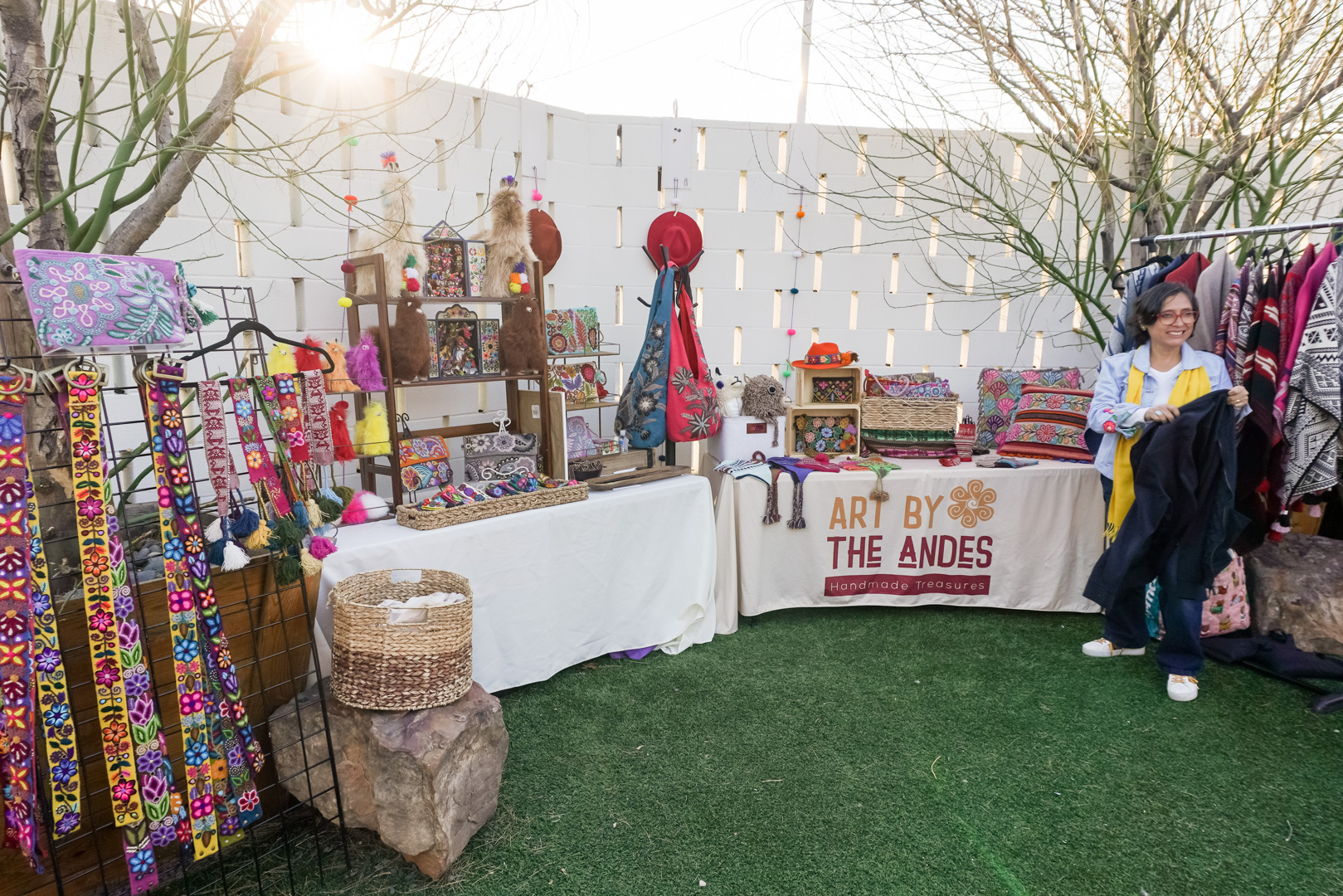 There were a few vendors, including Art by the Andes. Photo: Jessica Waffles 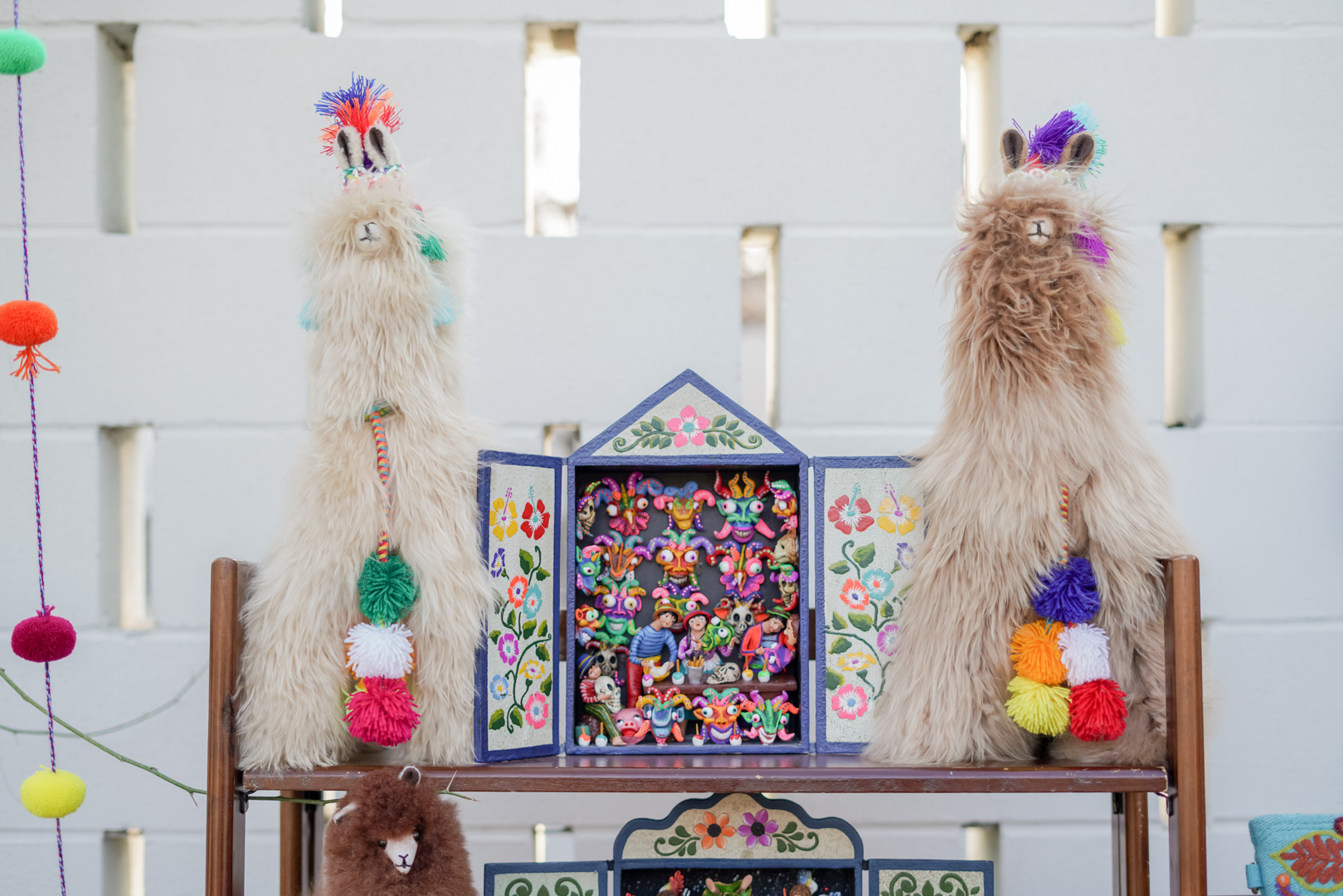 Many of the clothing pieces at Art by the Andes are made of alpaca wool ,which is very soft. Photo: Jessica Waffles 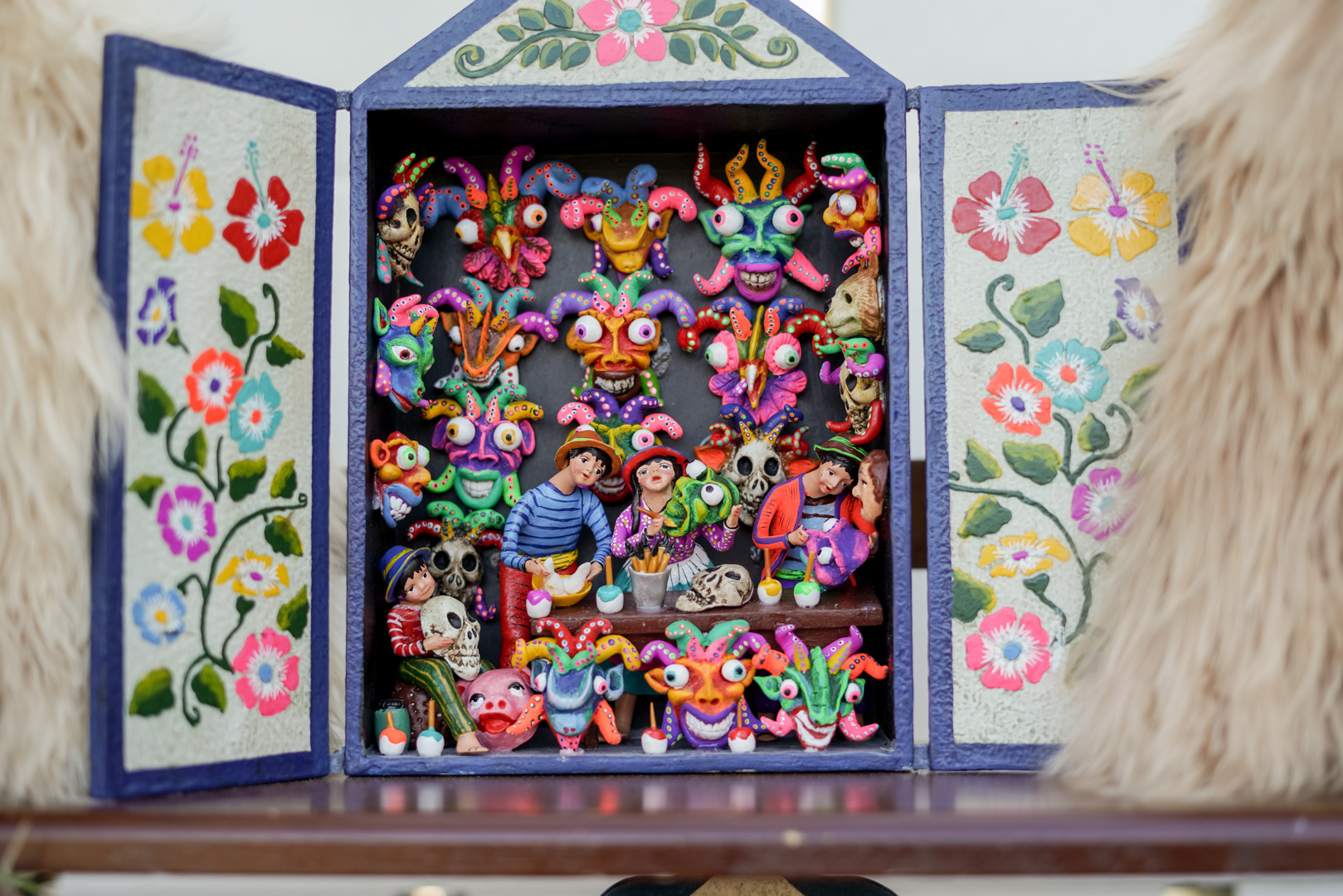 A small handmade scene of a mask maker at the Art by the Andes booth at NewNew Festival. Photo: Jessica Waffles 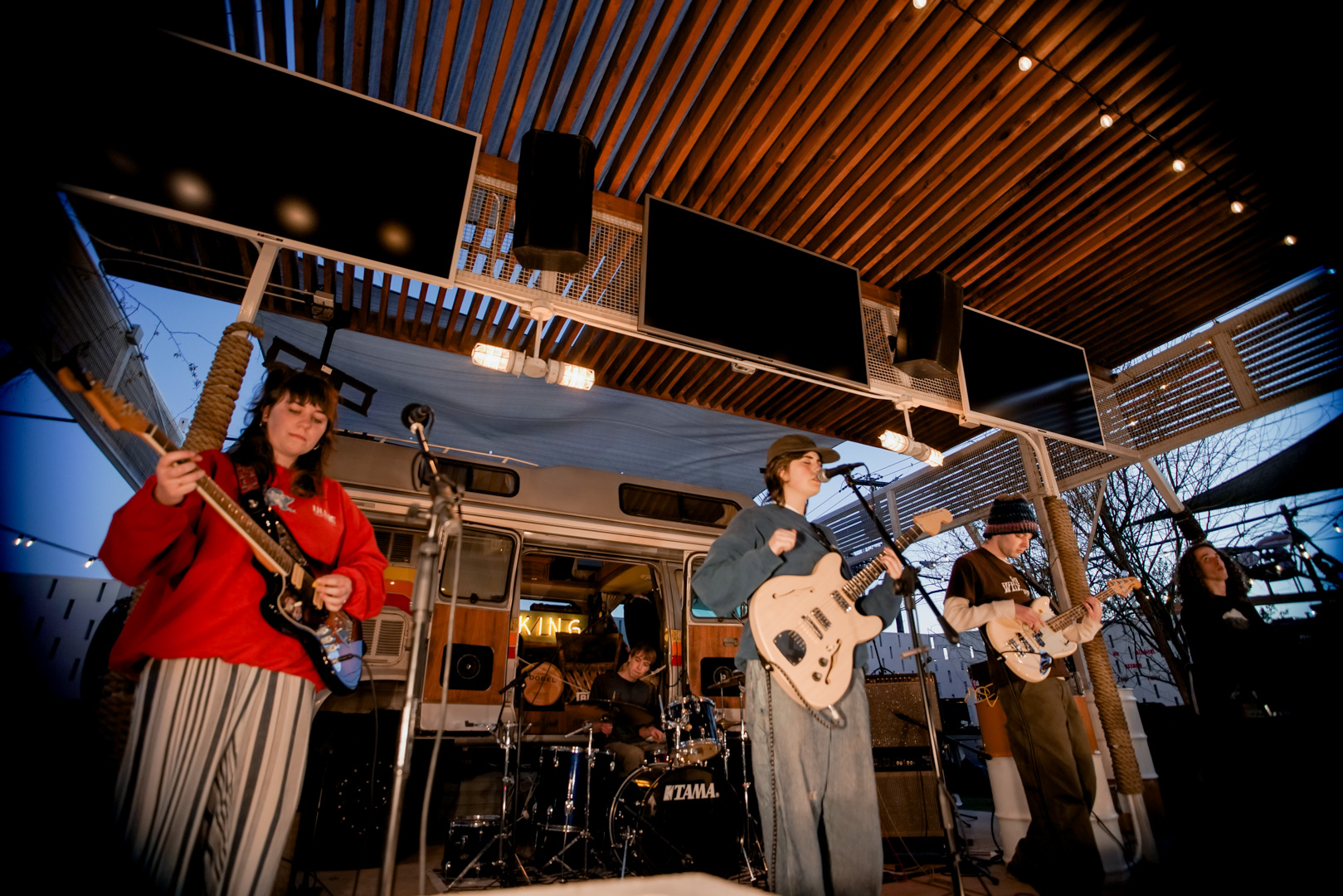 Lunar Vacation will play at Mohawk Indoor and Cheer Up Charlie’s while at SXSW. Photo: Jessica Waffles 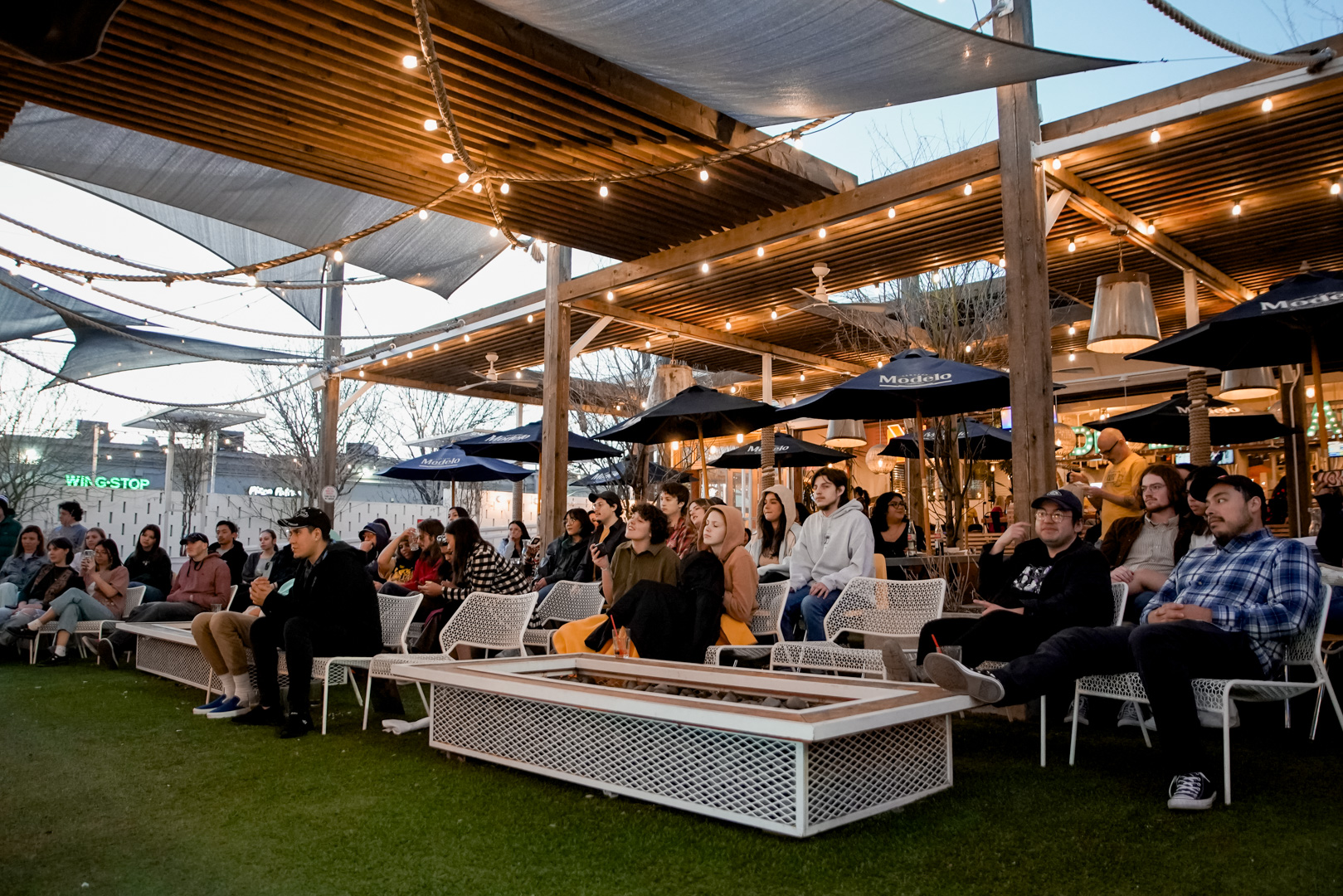 The outdoor area of Desert Racer was perfect for the music-filled evening. Photo: Jessica Waffles 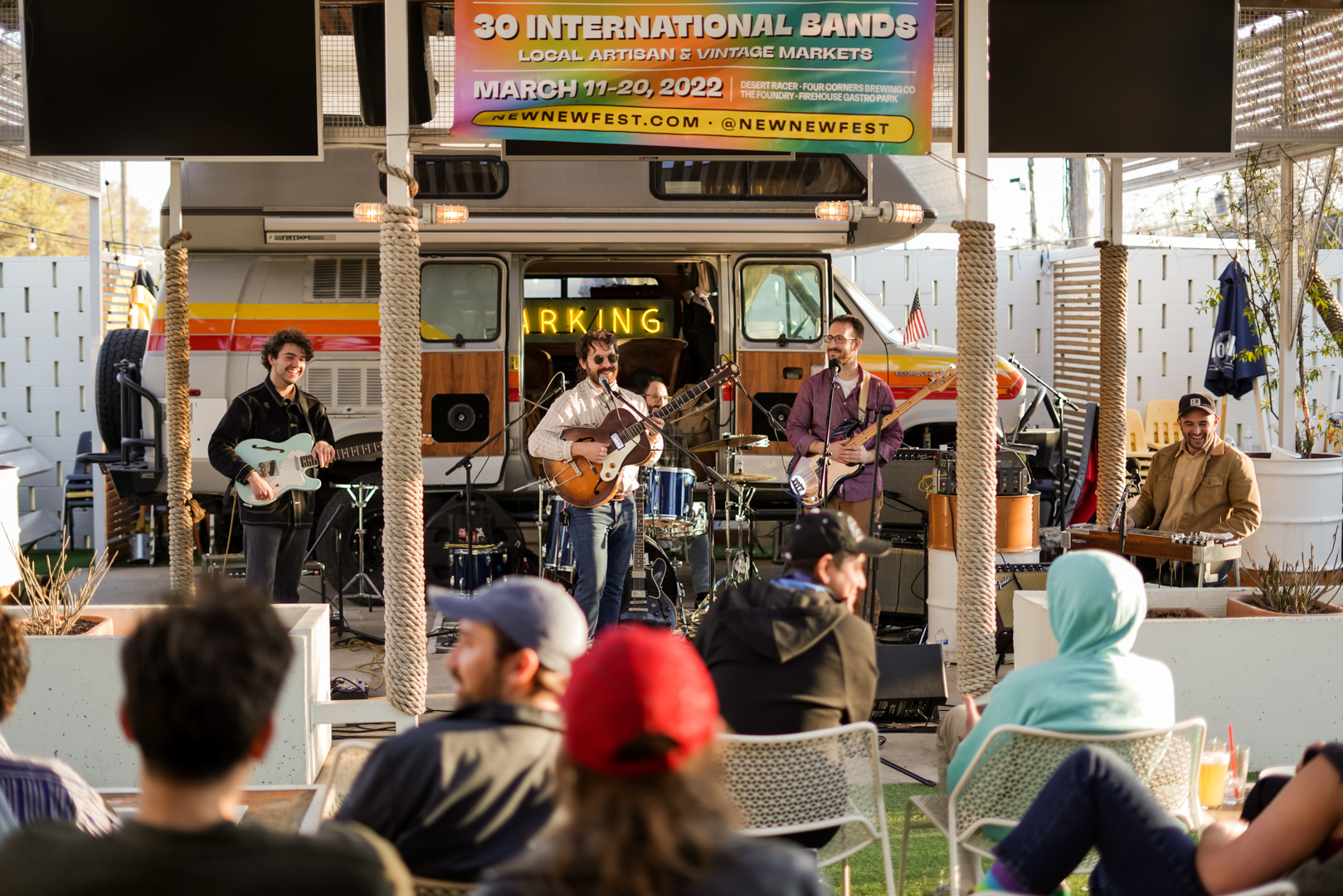 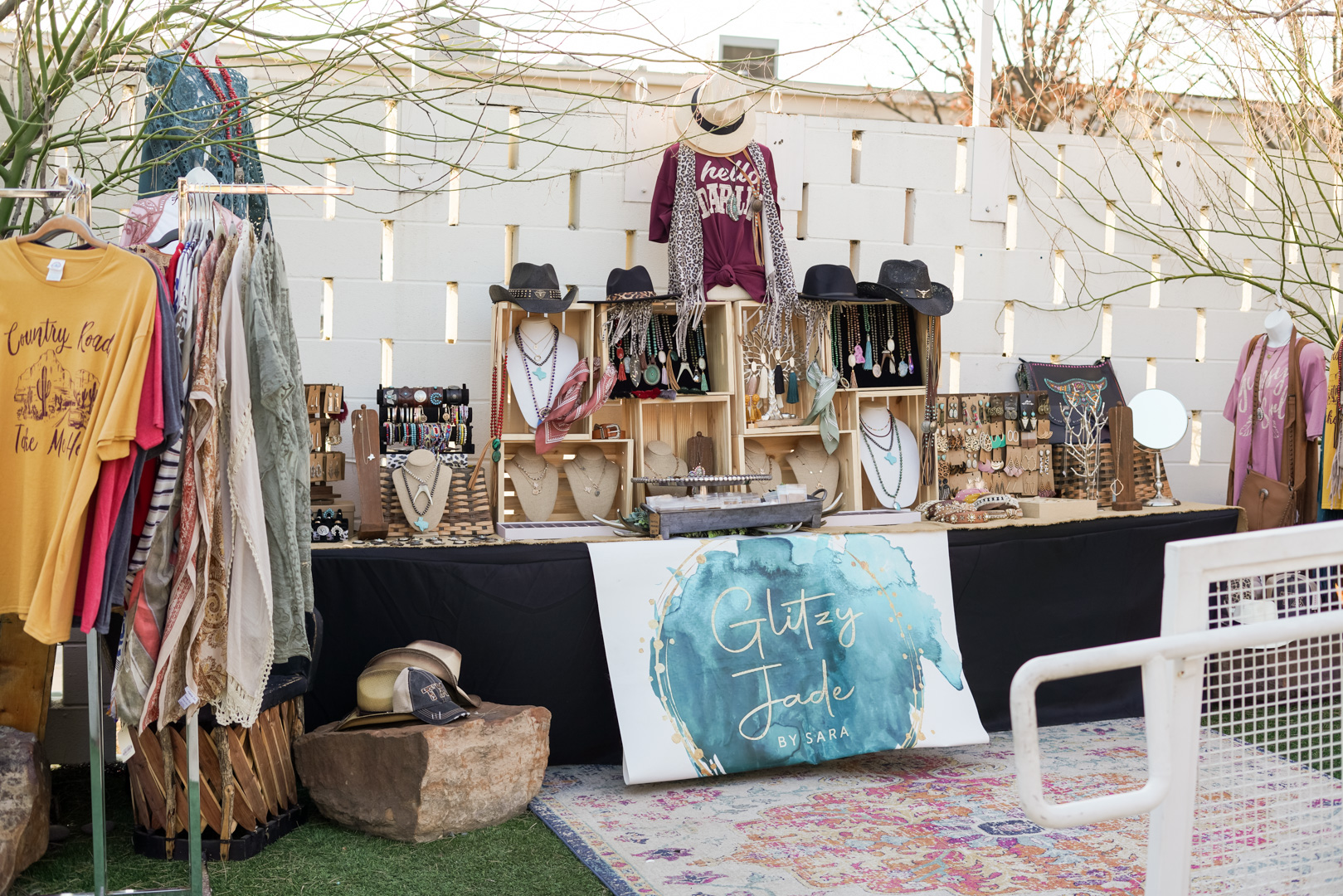 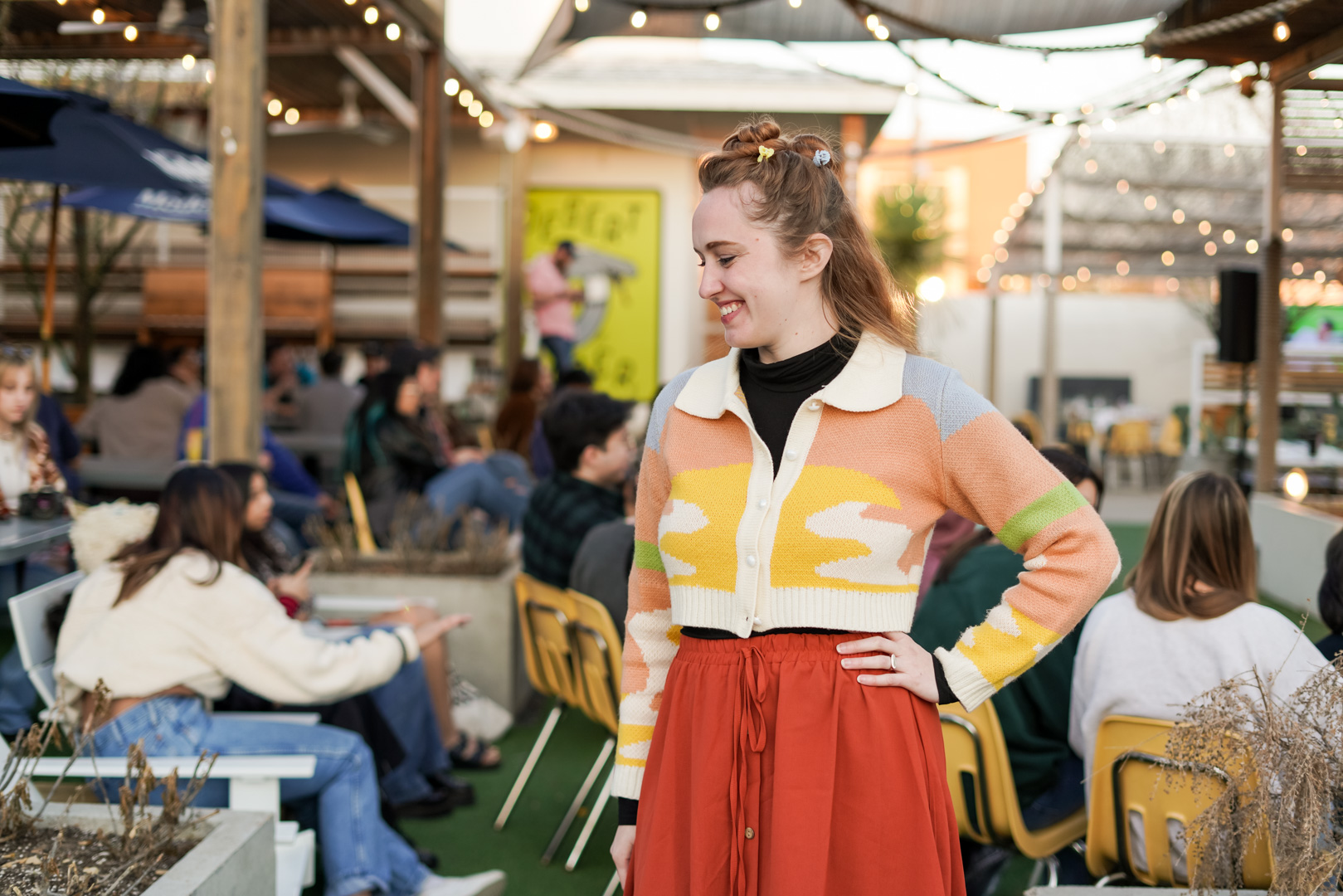