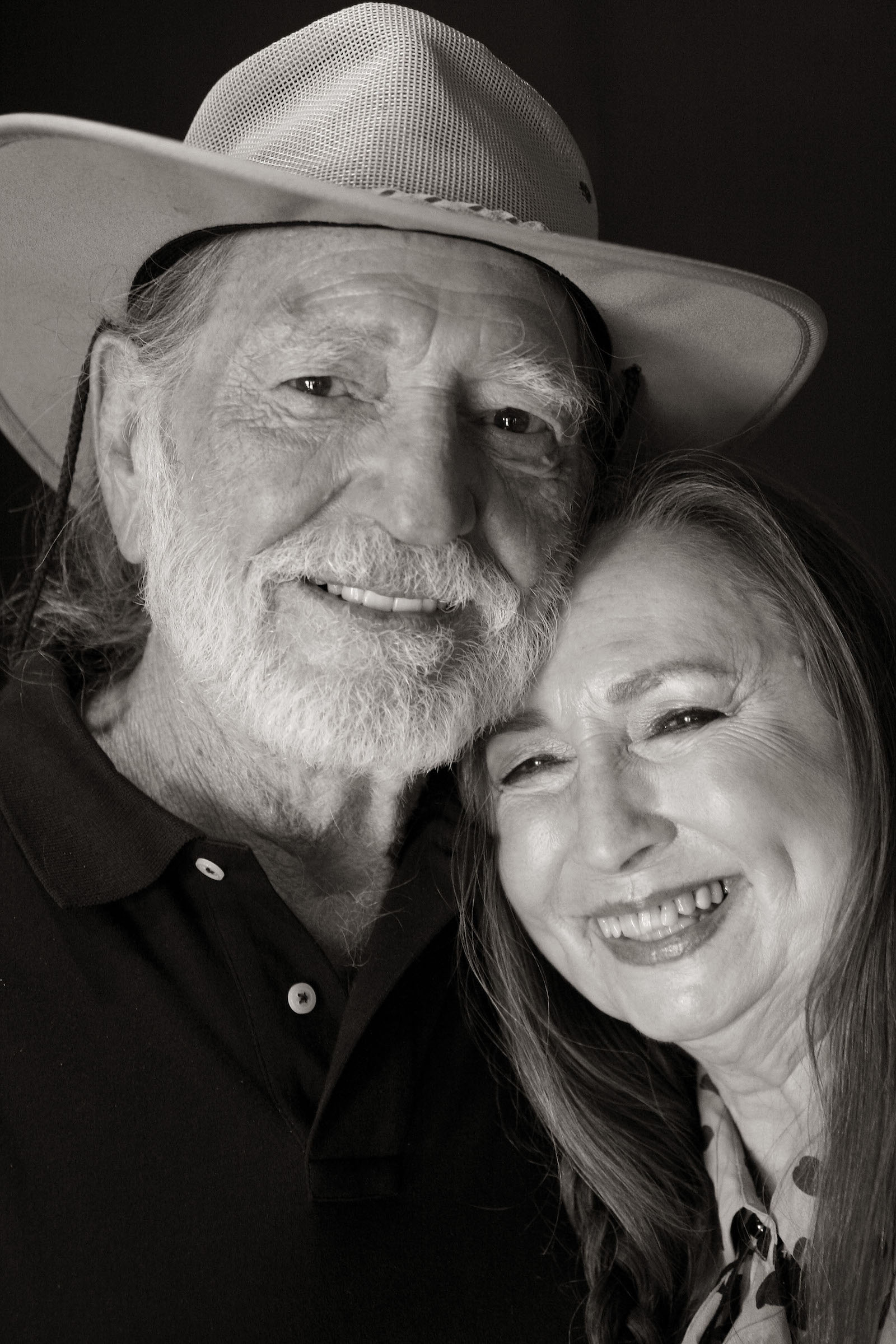 Bobbie Nelson, acclaimed pianist, founding member of the Willie Nelson and Family Band and Willie’s big sister, died Thursday “peacefully and surrounded by family” at the age of 91, according to a statement from Willie Nelson’s publicist. No cause of death was given.

“Her elegance, grace, beauty and talent made this world a better place,” read the statement. “She was the first member of Willie’s band, as his pianist and singer. Our hearts are broken and she will be deeply missed. But we are so lucky to have had her in our lives. Please keep her family in your thoughts and give them the privacy they need at this time.”

Nelson was always just outside the spotlight — often literally, when joining her baby brother on stage.  But her contributions to Willie’s style and songs over half a century cannot be underestimated. Her passionate, gospel-tinged playing underpins a significant number of Willie’s classics, such as “Bloody Mary Morning” or “Sad Songs and Waltzes.” Often, he would cede the stage to Bobbie for a solo instrumental during live performances.

“Bobbie became accomplished at an early age,” Willie Nelson wrote in his 2015 autobiography It’s a Long Story. “I lagged behind — and remain so to this day. Bobbie is a musician in the true sense of being able to play with great facility in any style. She learned to read [music] beautifully and was known far and around Hill County as a genuine piano prodigy.”

Bobbie and Willie were both born in Abbott, Texas. Their parents — Myrle and Ira — divorced when Willie was six months old, according to his autobiography. The siblings’ grandparents, known as Mama and Daddy Nelson, stepped in to help raise them. “They were unflinchingly responsible,” Willie wrote in 2015,  and actively encouraged Bobbie and Willie to pursue music.

“At school, Bobbie and I were seen as musical prodigies — she still far more than me,” Willie wrote. “We were asked to perform at the assemblies and were always greeted with warm appreciation. That, along with Mama Nelson’s undying support, made us feel special and helped melt away our natural shyness. Bobbie took in the praise gracefully. I got spoiled.”

Bobbie also helped entice Willie north, to Fort Worth, in the early days of his career, after he’d tried and failed to get anything going in San Antonio.

“Fort Worth was calling principally because sister Bobbie was living there,” Willie wrote in 2015. “My father was also in Fort Worth — another plus. The closer I got to family, the better.”

She had initially moved to the North Texas city to live with her first husband, Bud Fletcher, and their three sons. By the time Willie arrived, she was divorced and fighting Fletcher for custody. Bobbie took a job in sales at the Hammond Organ Company, and began picking up weekend gigs as a pianist in area clubs — even, according to Willie’s 2015 autobiography, playing the organ on Sundays at Highland Park Methodist Church in Dallas.

After Willie signed with Atlantic Records in 1972, he asked Bobbie to join him in New York City for a recording session that would ultimately result in 1973’s Shotgun Willie, and mark the beginning of his ascent into the country music stratosphere. “I was just so happy to be playing music with Willie again,” she said in a statement.

Bobbie’s own solo career took time to materialize. She didn’t release a debut solo album until 2007’s Audiobiography. She and Willie would team up one more time for 2014’s December Day, a studio effort born out of the siblings’ jam sessions on tour buses between shows, according to All Music Guide.

Willie made no secret of his love for Bobbie, but last year, he put down in words, in his book Letters to America, the depth of his feeling for his sister.

“You didn’t have to, but you always looked after your little brother,” Nelson wrote. “And whenever you need me, I’ll always look after you. I never loved you more than when we needed each other. We always have. And we always will.”