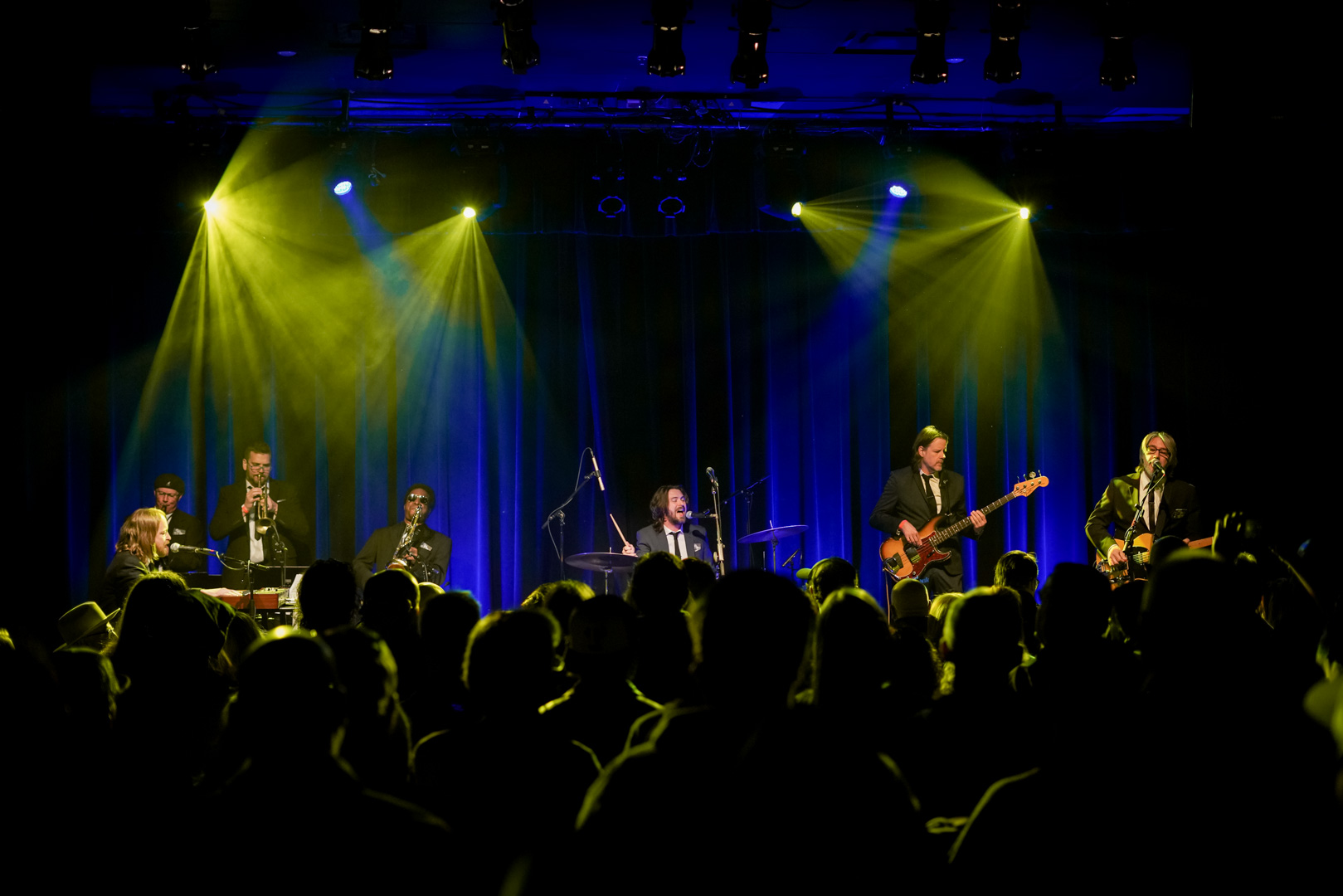 The Bastards of Soul performed without their frontman Chadwick Murray for the posthumous release of their 2nd album Corners. Photo: Jessica Waffles

The posthumous album release of Corners by the Bastards Of Soul at the Kessler Theater was an emotionally bittersweet event, as the culmination of the band’s efforts came together to celebrate their 2nd studio album, without their fearless leader Chadwick Murray.

Murray’s sudden passing in September 2021 cut deep into the heart of the North Texas music scene, as he had become known for his spirited vocal performances that struck a chord with audiences, essentially bringing the vibe of old school soul music to the stage in a time capsule of his own making.

The event included Michael Lee opening up the show, who talked about the first time he met Murray at Keys Lounge, where he would realize that they were kindred spirits. “I remember I told him, ‘You and I belong in a past life,'” Lee said.

Following Lee was Paul & the Tall Trees performing a trio set, whose last time performing at the Kessler was for the Bastards of Soul’s first album release. “Those guys really took me in,” Paul Schalda remarked, speaking of his experience moving to Dallas from New York 5 years ago.

Before the Bastards of Soul took the stage, there was a preview of a documentary shown on the projector which featured footage from performances at the Kessler, and footage from the band’s recording sessions at The Echo Lab Studio in Argyle, TX. It was emotional watching Murray’s image on screen with a room full of people who loved him.

The band played the entirety of the the Corners album from top to bottom, with keyboard and guitar players Chad Stockslinger and Chris Holt singing many of the lead vocals. Notably, the song “Corners” was performed without a singer, but with the vocal line taken by tenor saxophonist Jason Davis.

They also performed a song called “This Love,” featuring Keite Young on vocals, which is an unreleased Bastards of Soul song written by Murray for his wife Hannah. It was slated to be recored just before he died.

If you’d like to know about ordering vinyl from the band, please visit the Bastards Of Soul website. 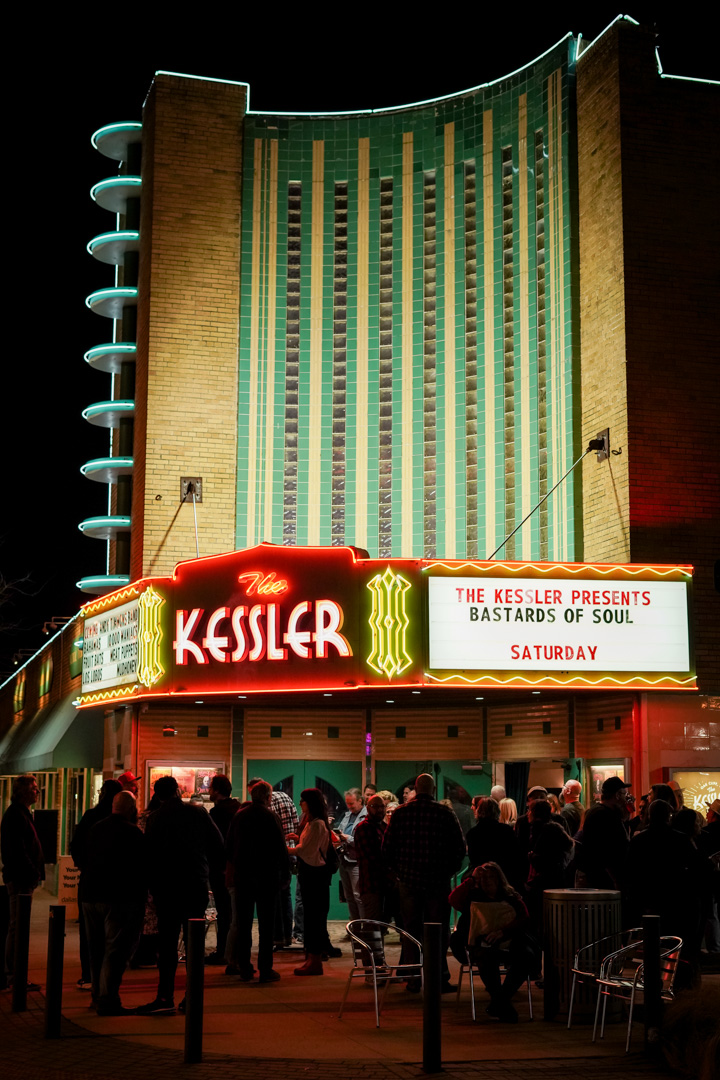 The outside of Kessler Theater after the performance. Photo: Jessica Waffles 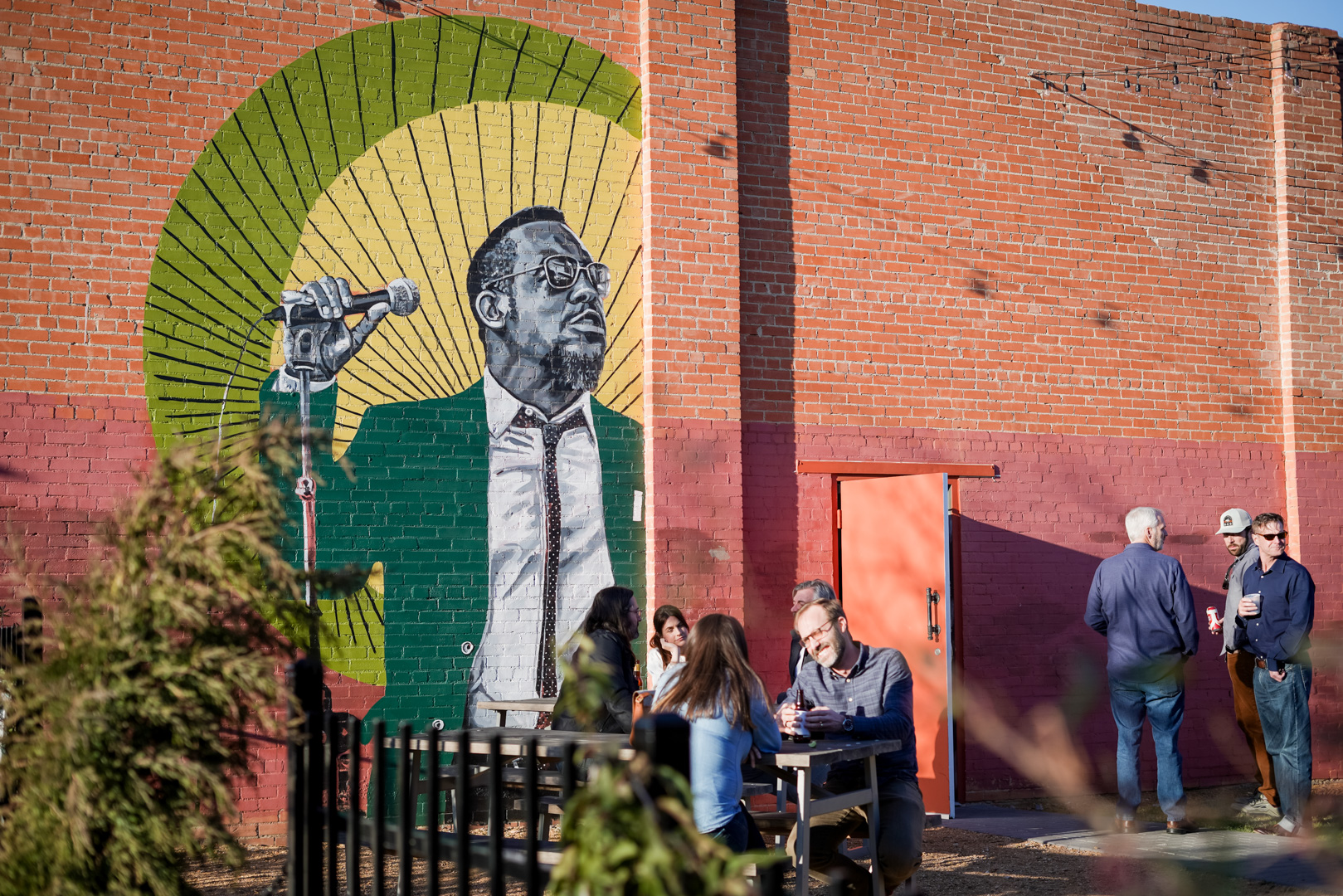 A mural of Chadwick Murray at the Kessler Theater by Haylee Ryan. Photo: Jessica Waffles 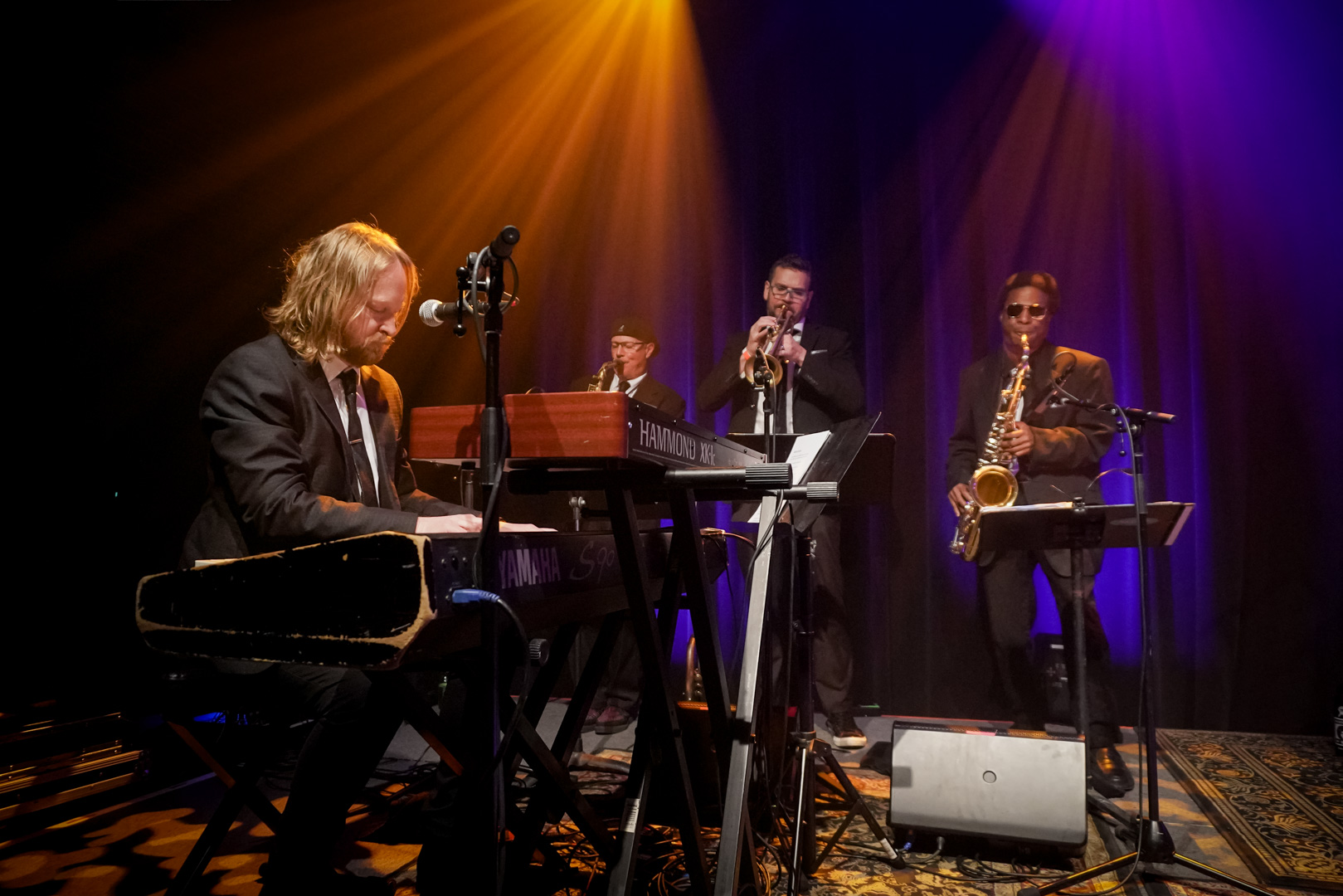 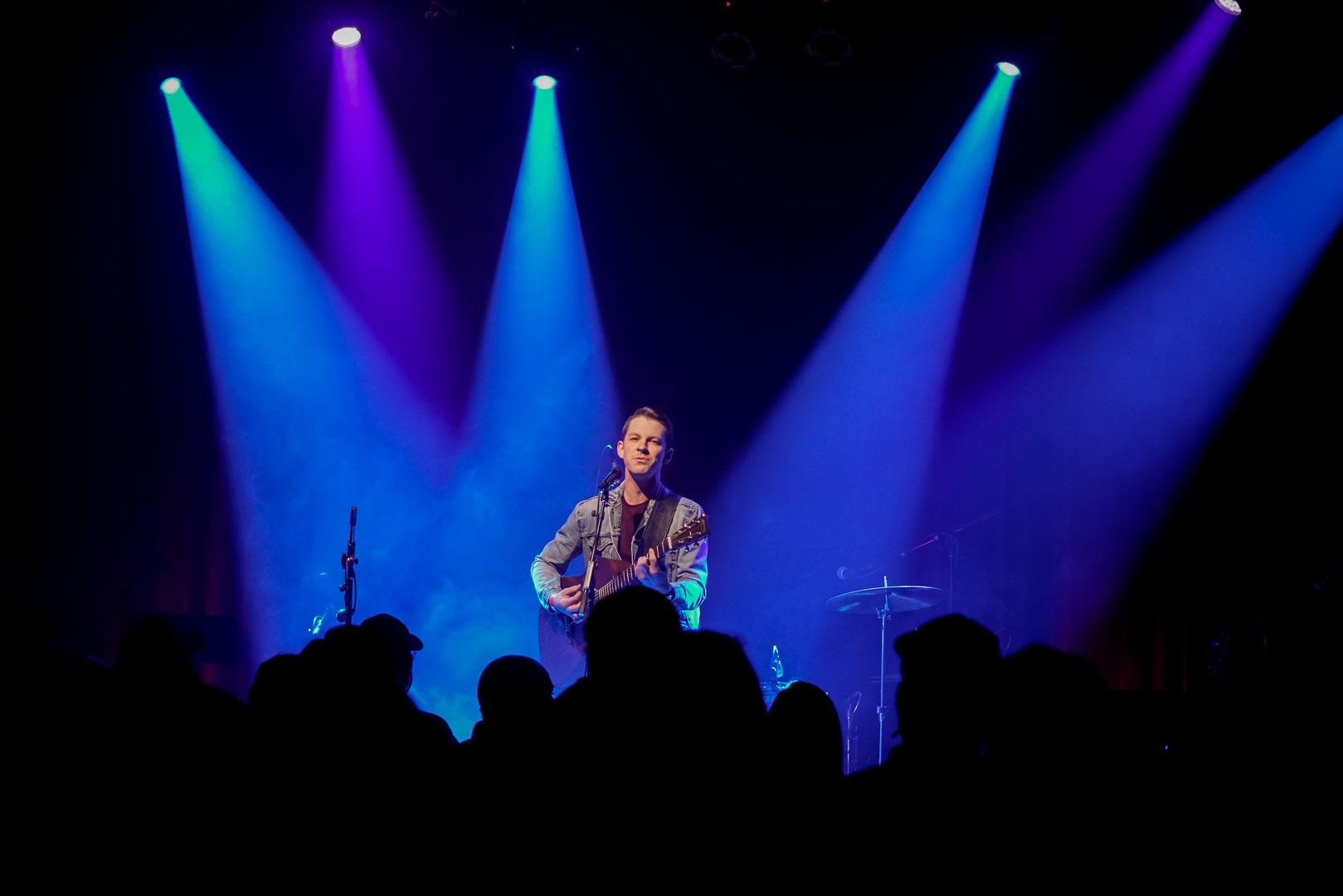 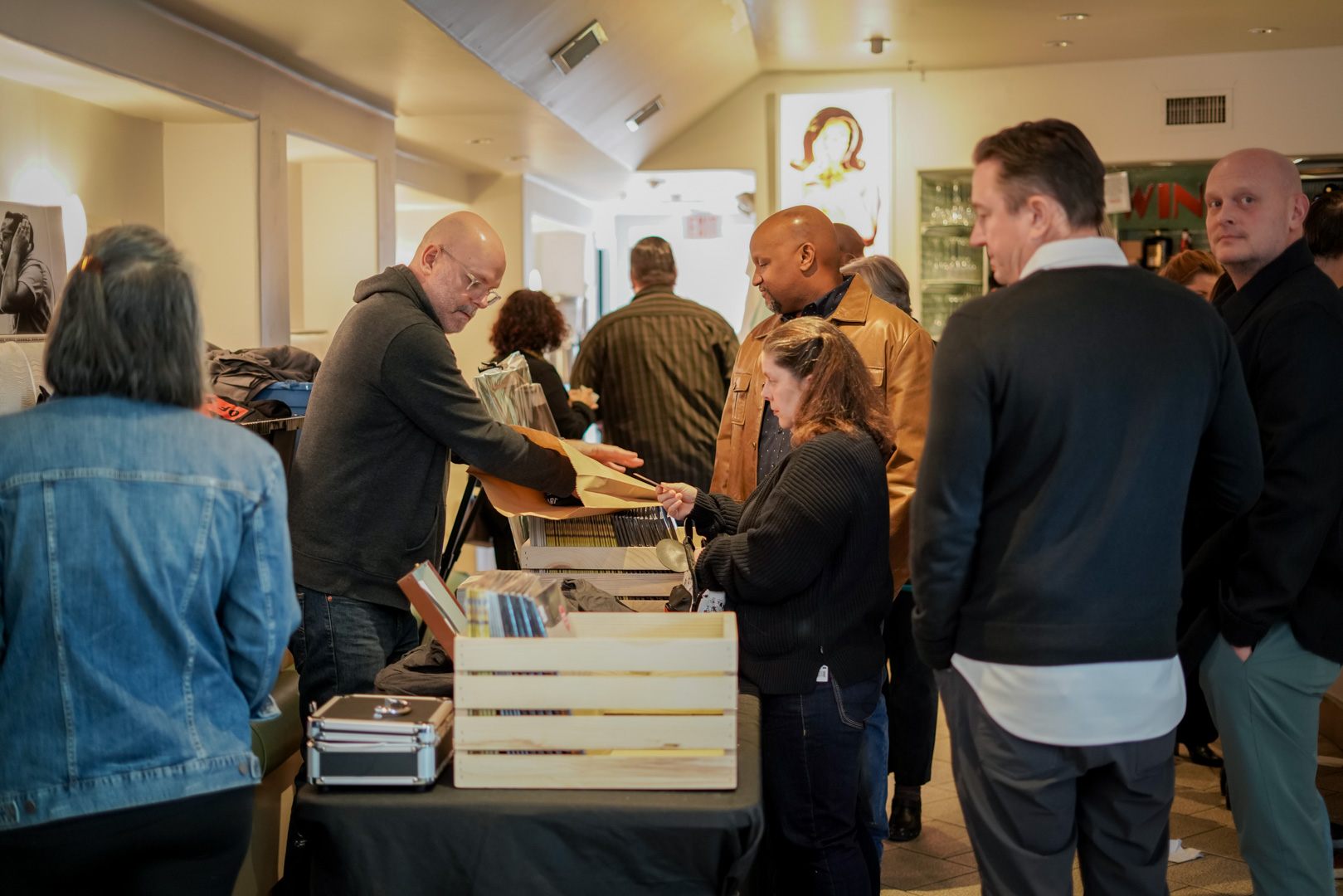 Vinyl copies of the new album Corners were available for purchase in the lobby of The Kessler. Photo: Jessica Waffles 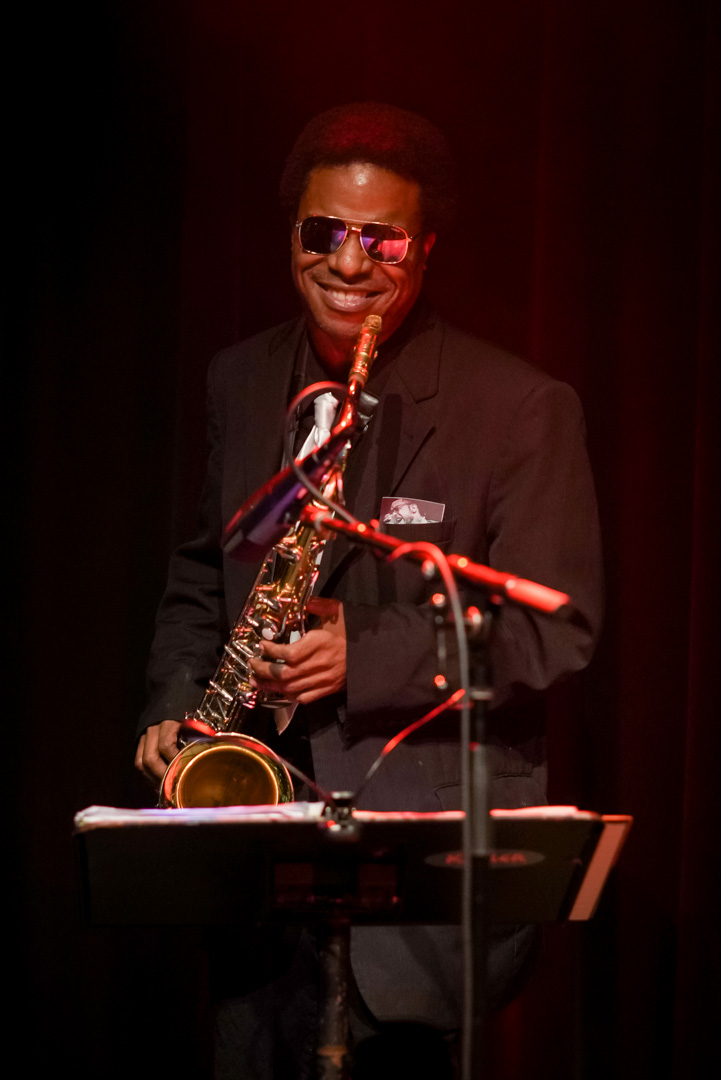 Jason Davis was the featured soloist on “Corners,” “Glass Of Ashes,” “Never Coming Back,” and “A Change Is Gonna Come.” Photo: Jessica Waffles 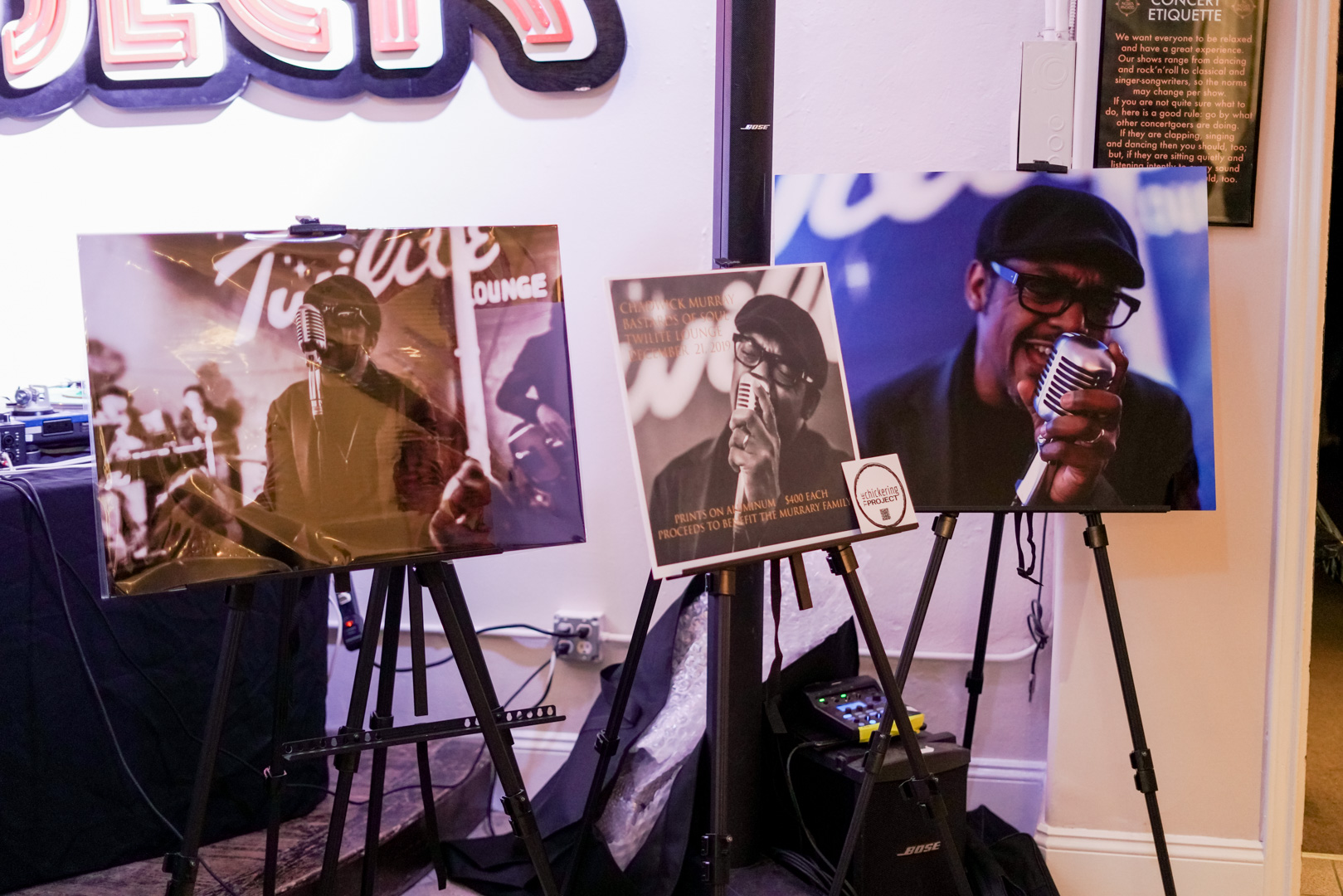 Art photo prints by The Chickering Project (Rob Chickering) were available for purchase in the lobby. Photo: Jessica Waffles 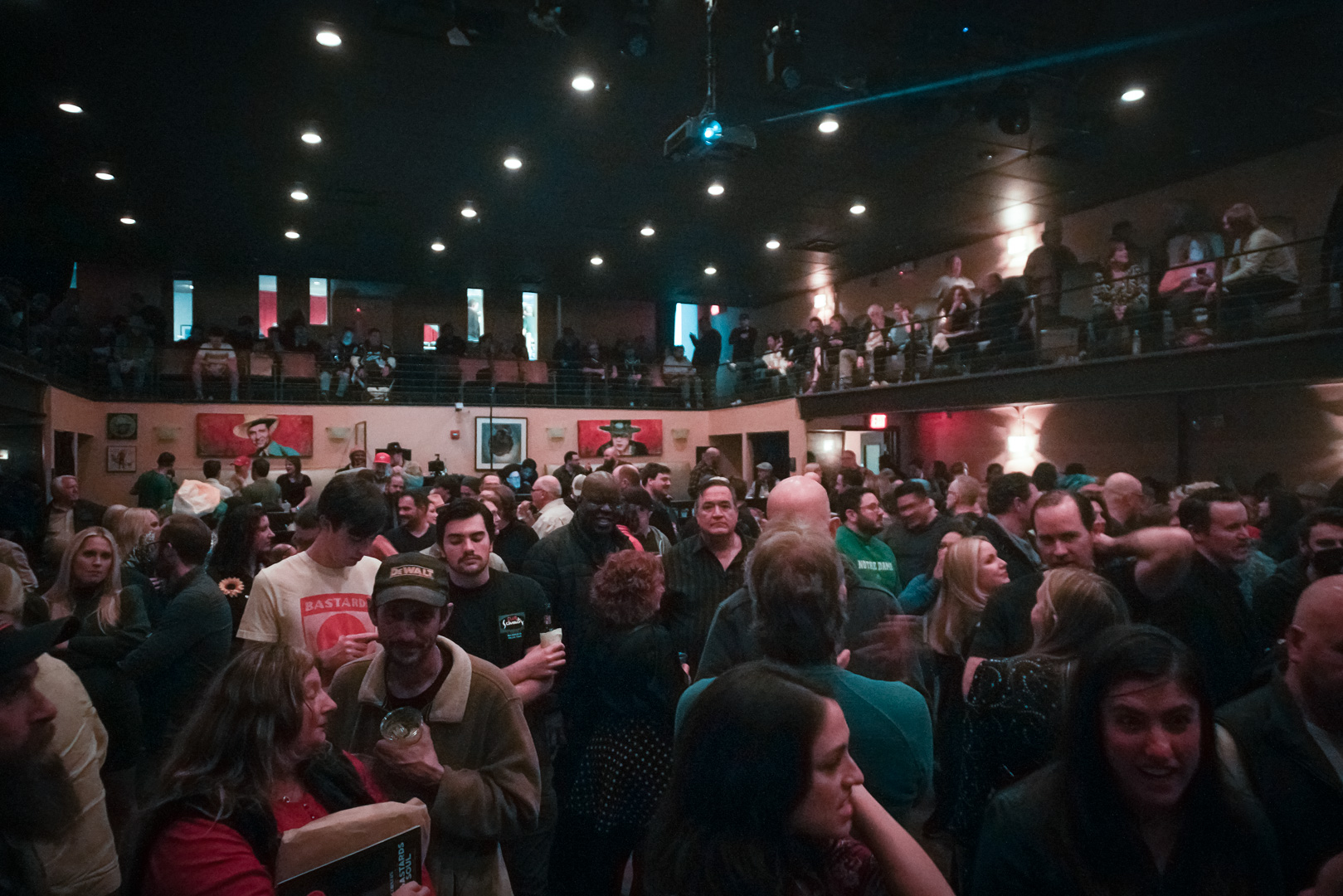 The Kessler was packed out for the posthumous album release of the Bastards of Soul’s Corners. Photo: Jessica Waffles 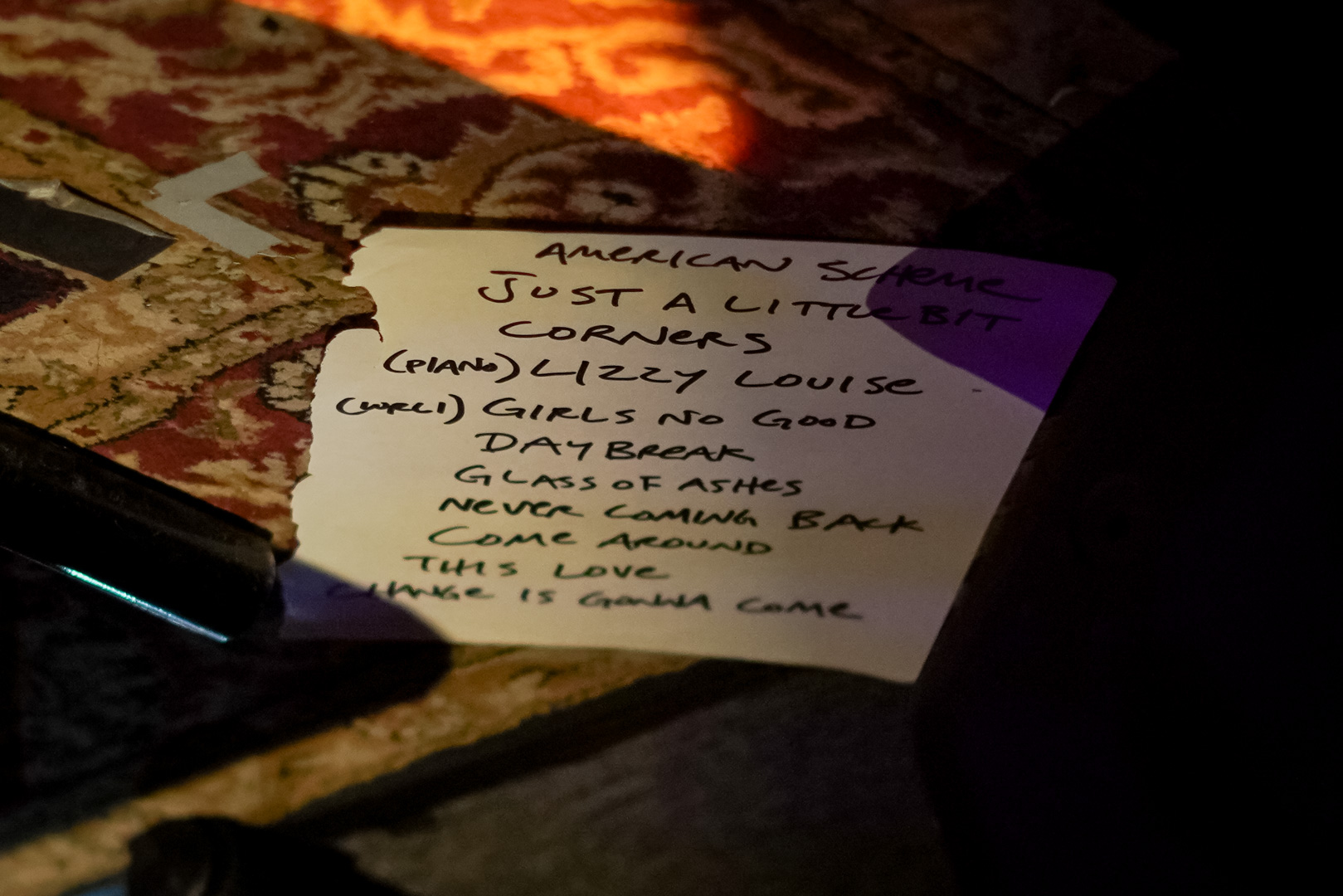 The set list from the Bastards of Soul set. Photo: Jessica Waffles 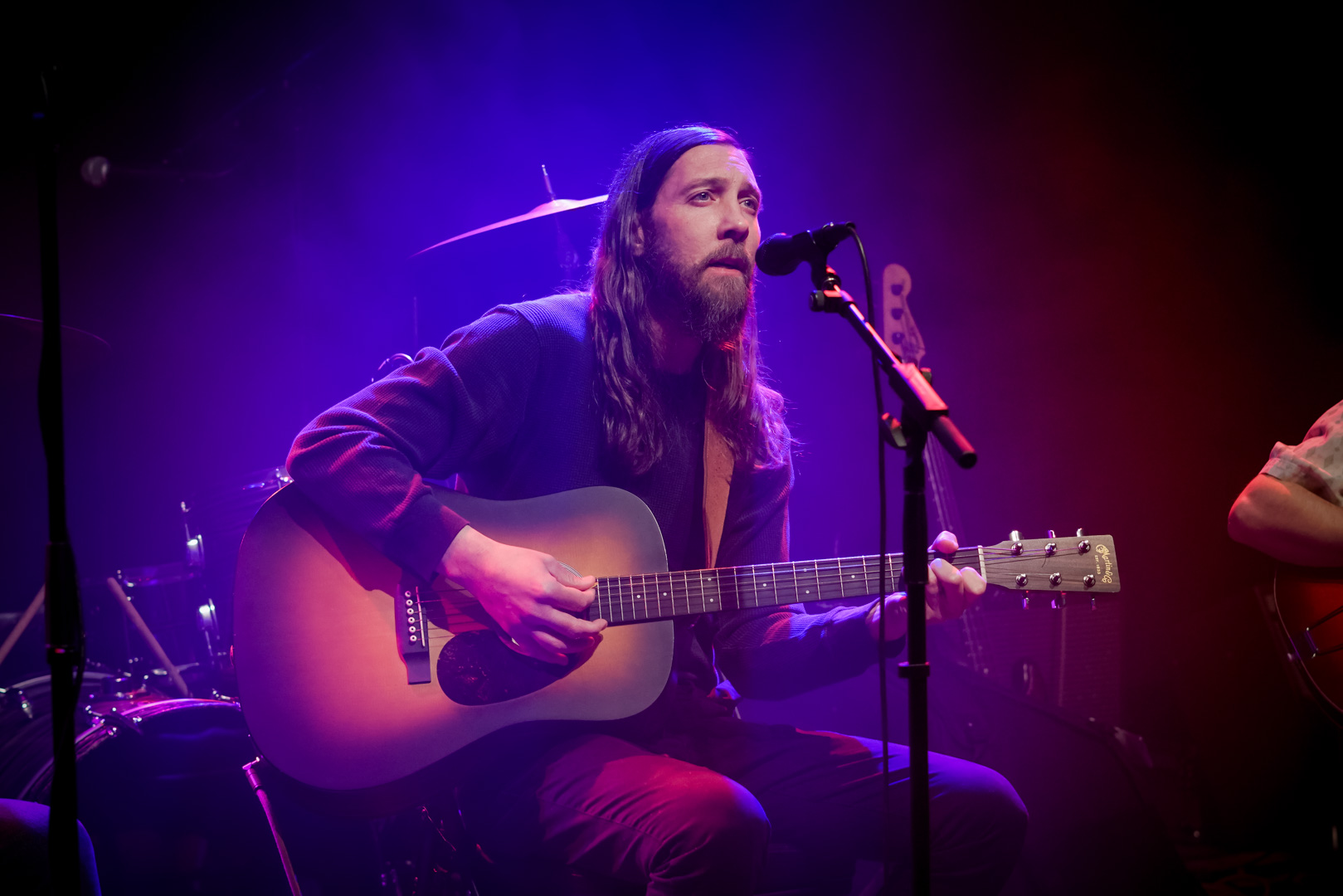 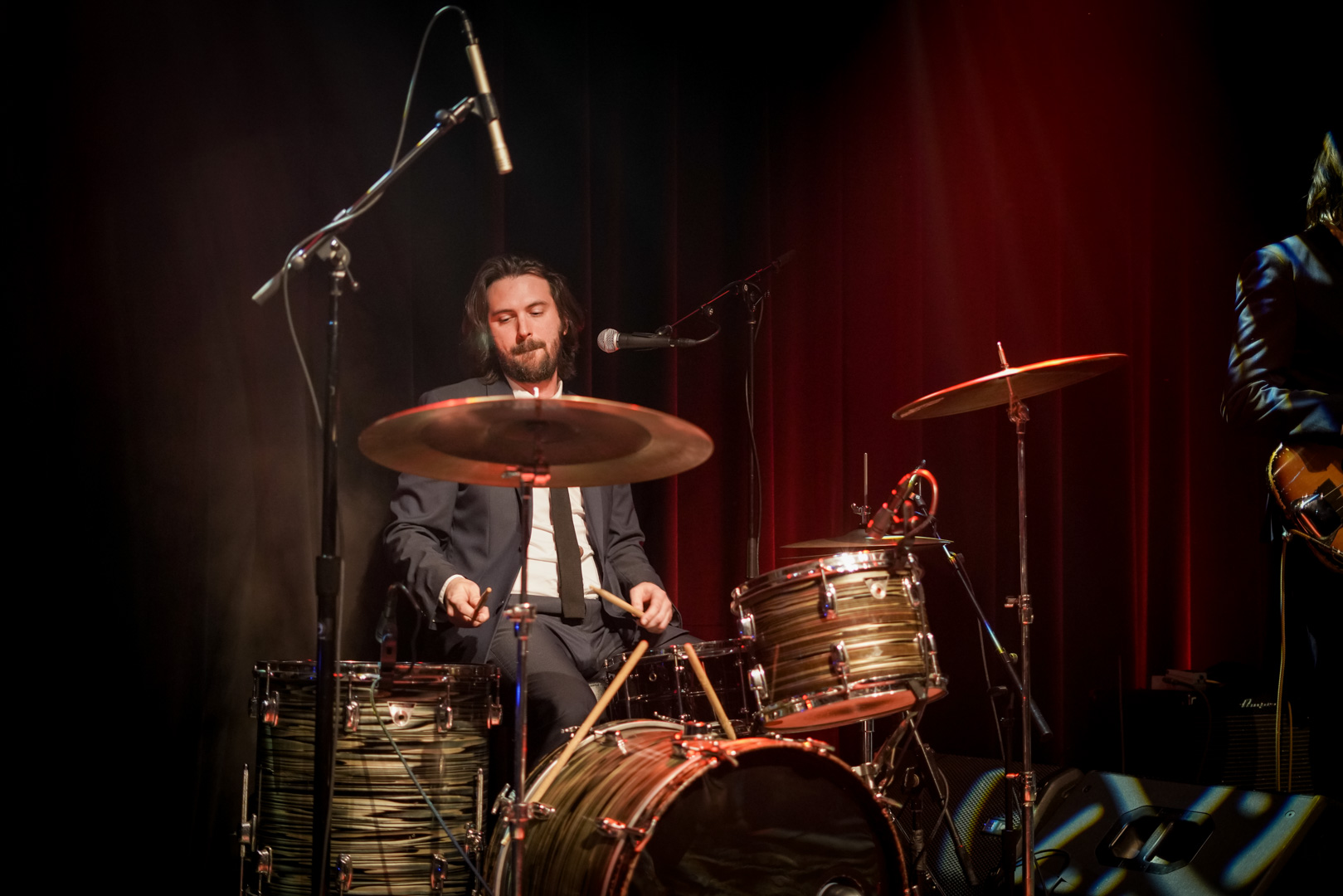 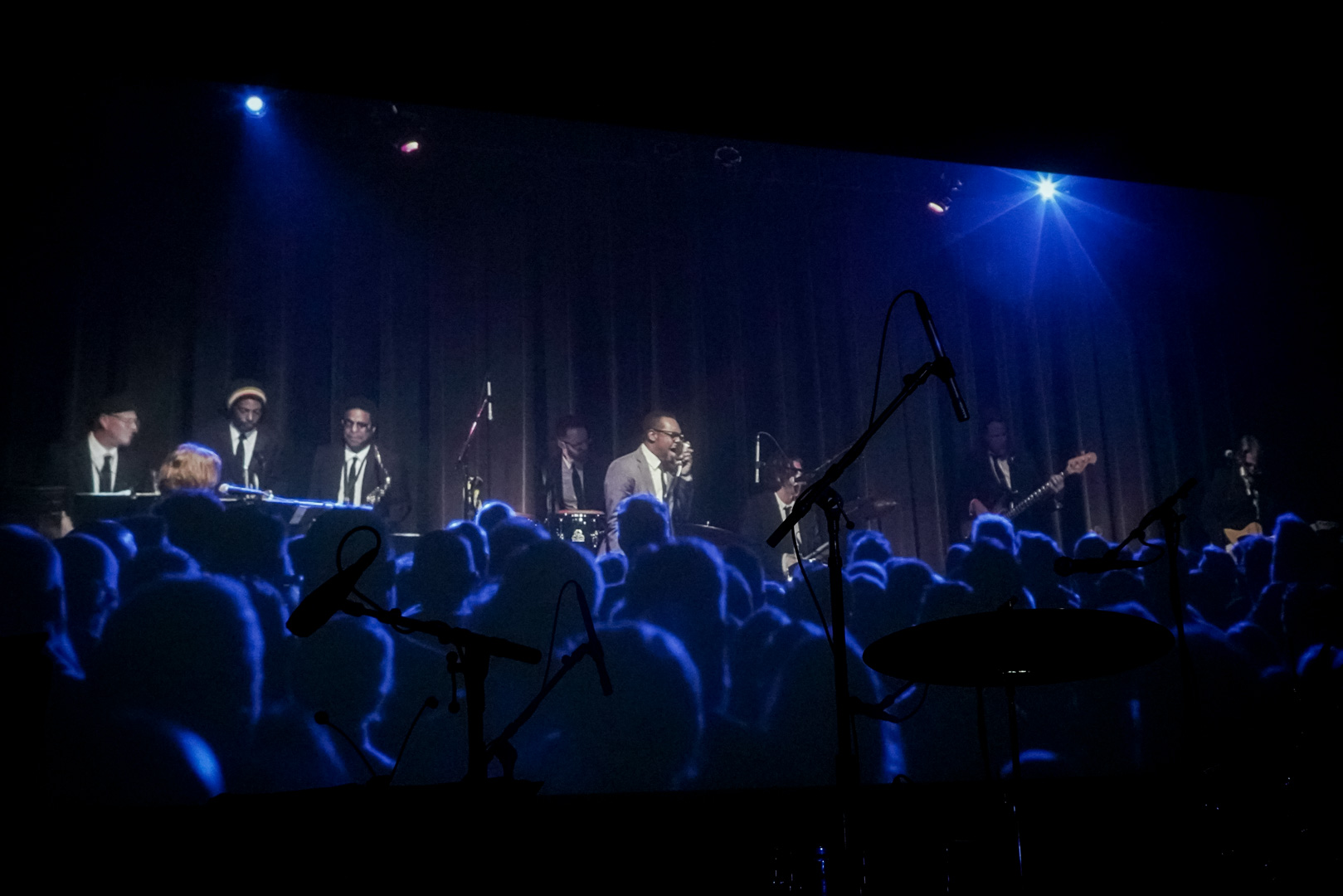 The event featured a preview of a documentary about Chadwick Murray and the band, showing performances from the Kessler and recording the album at The Echo Lab Studio. 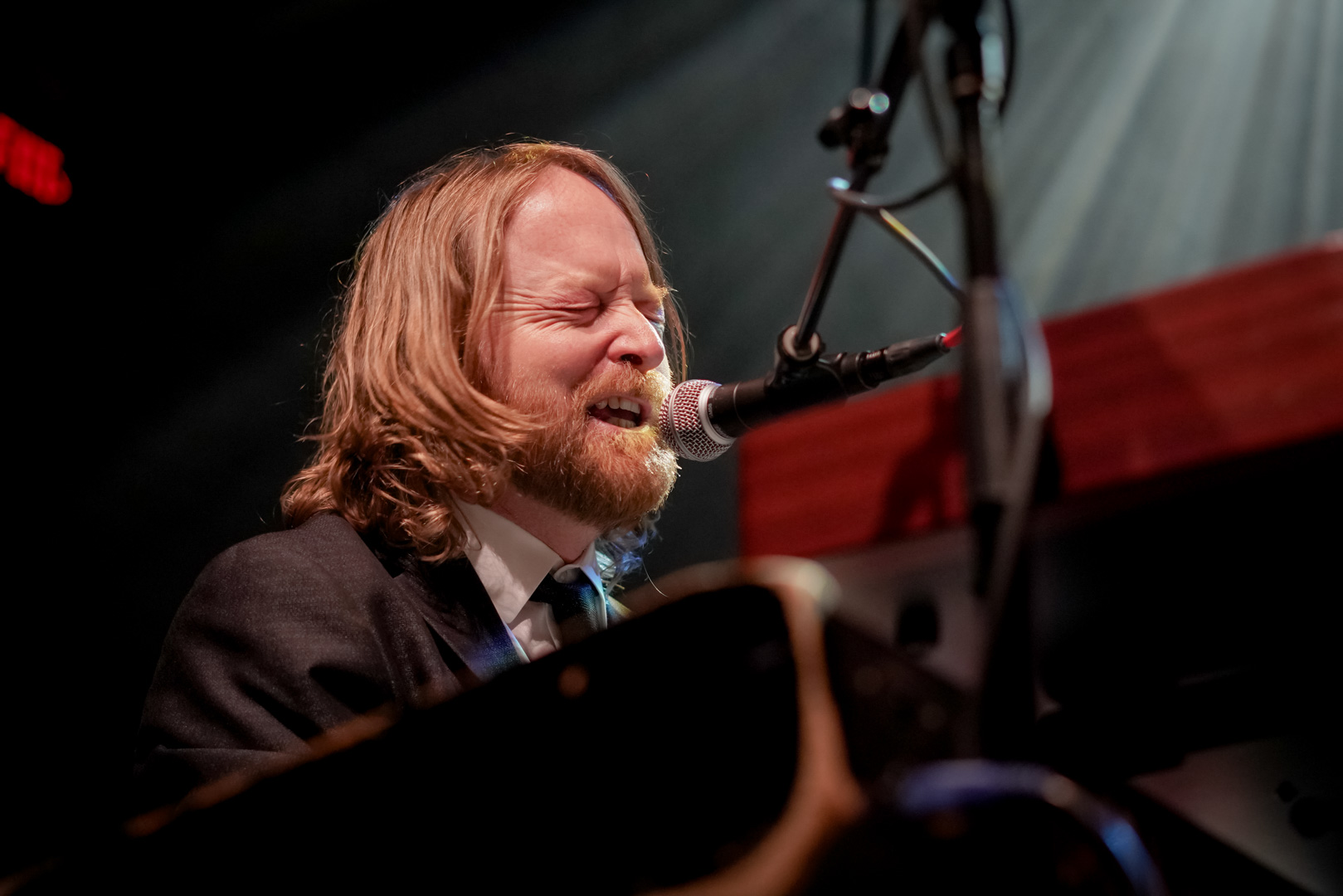 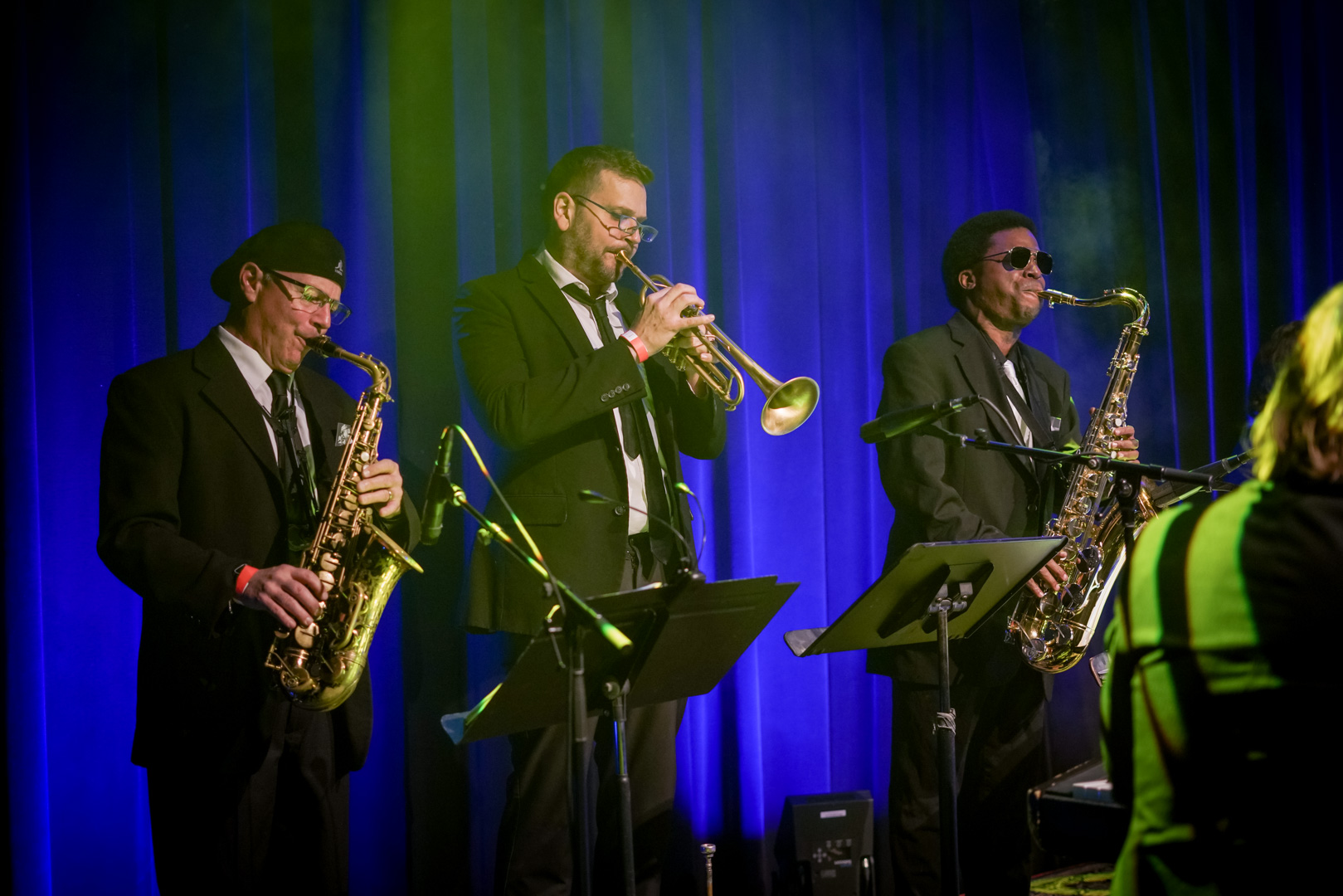 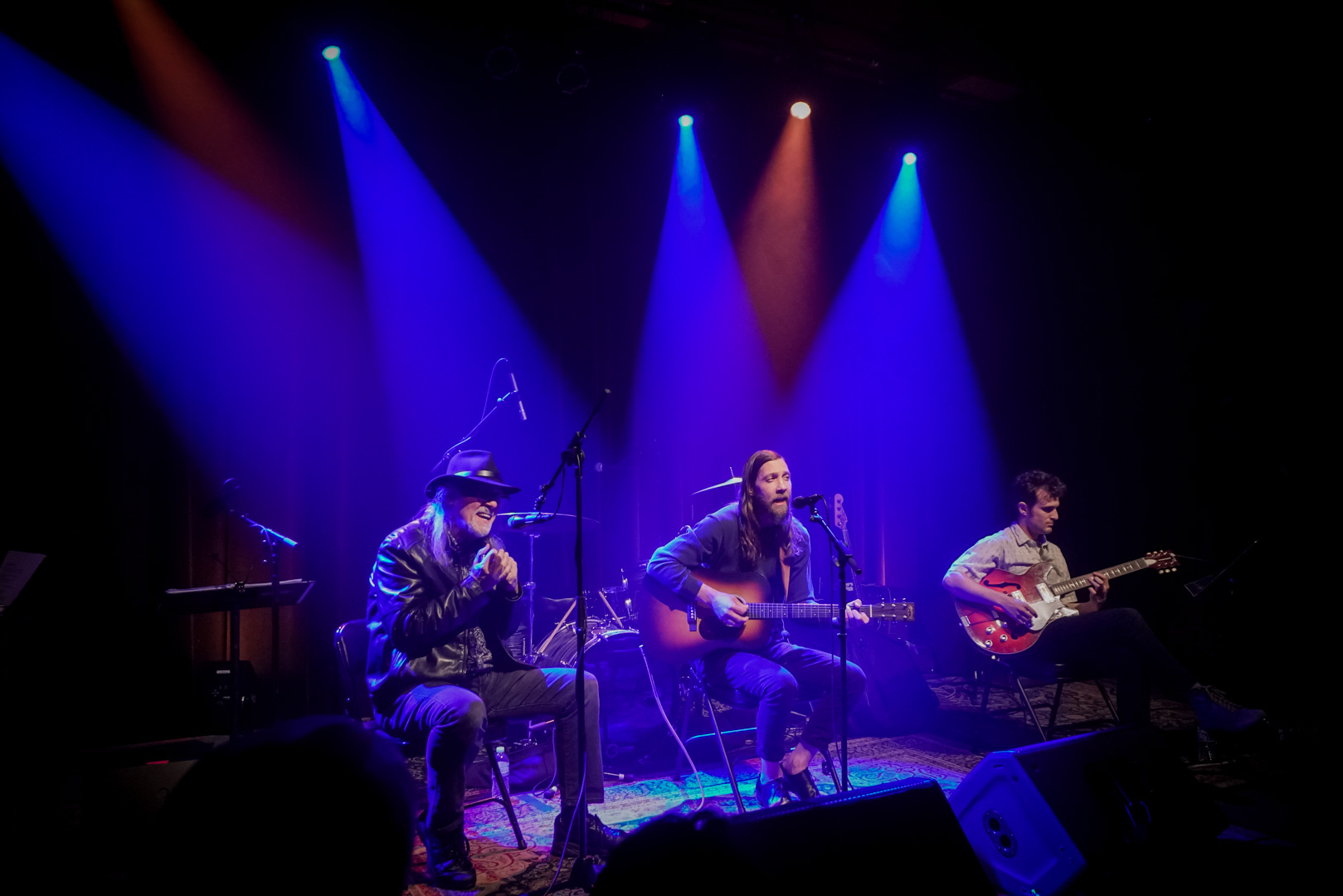 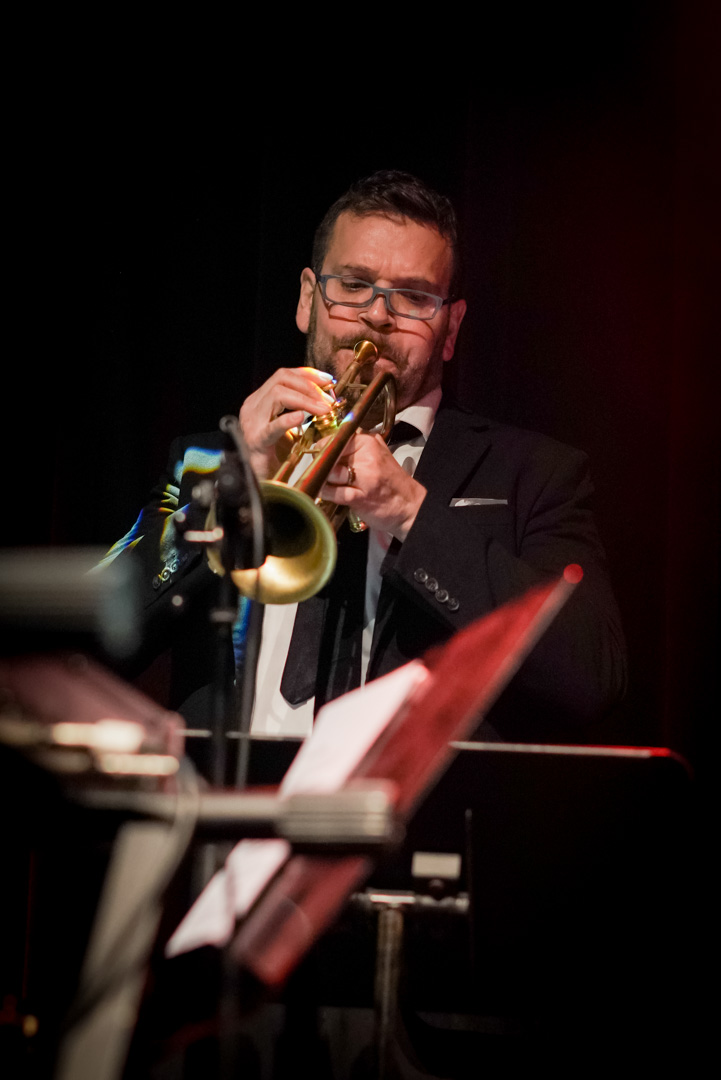 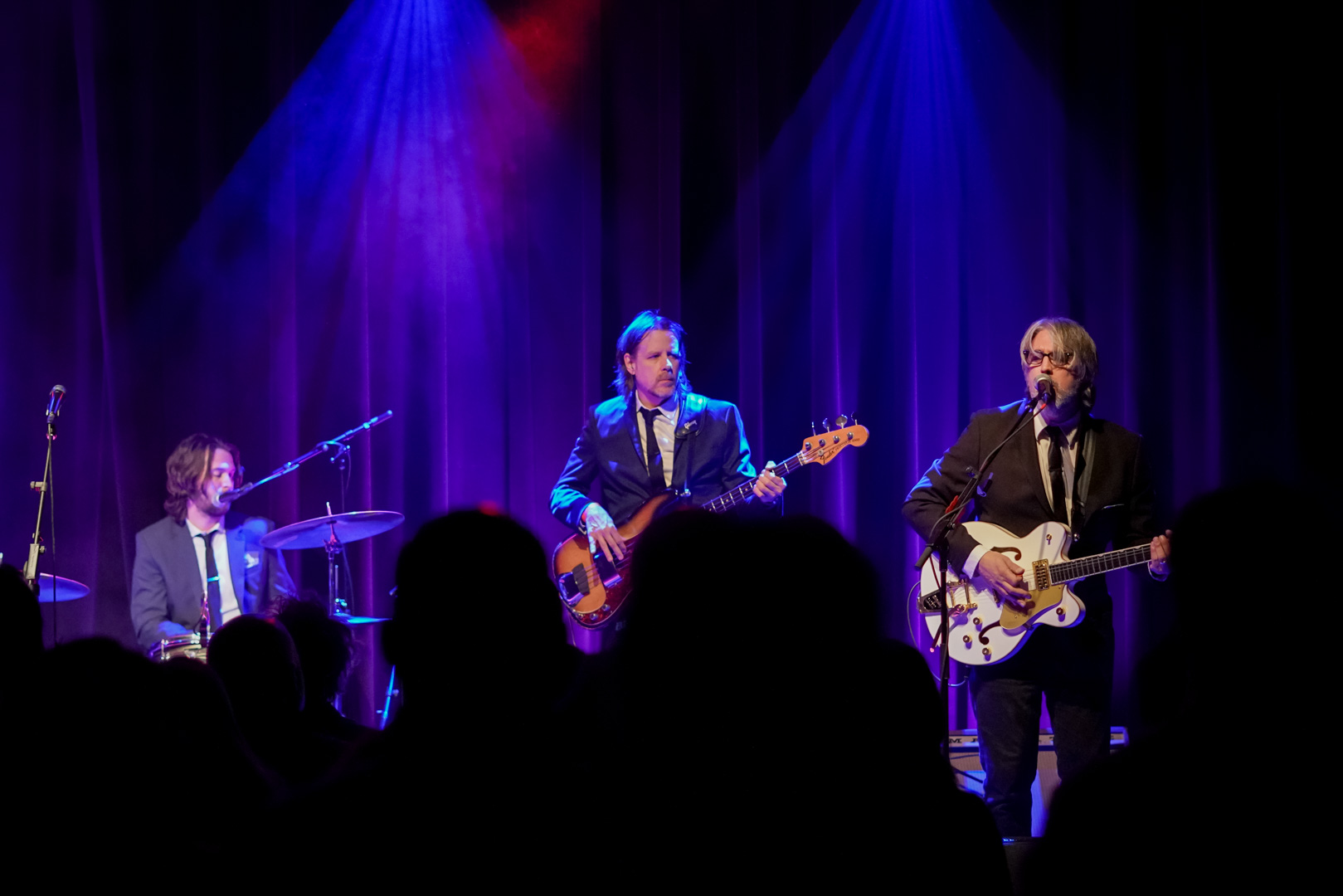