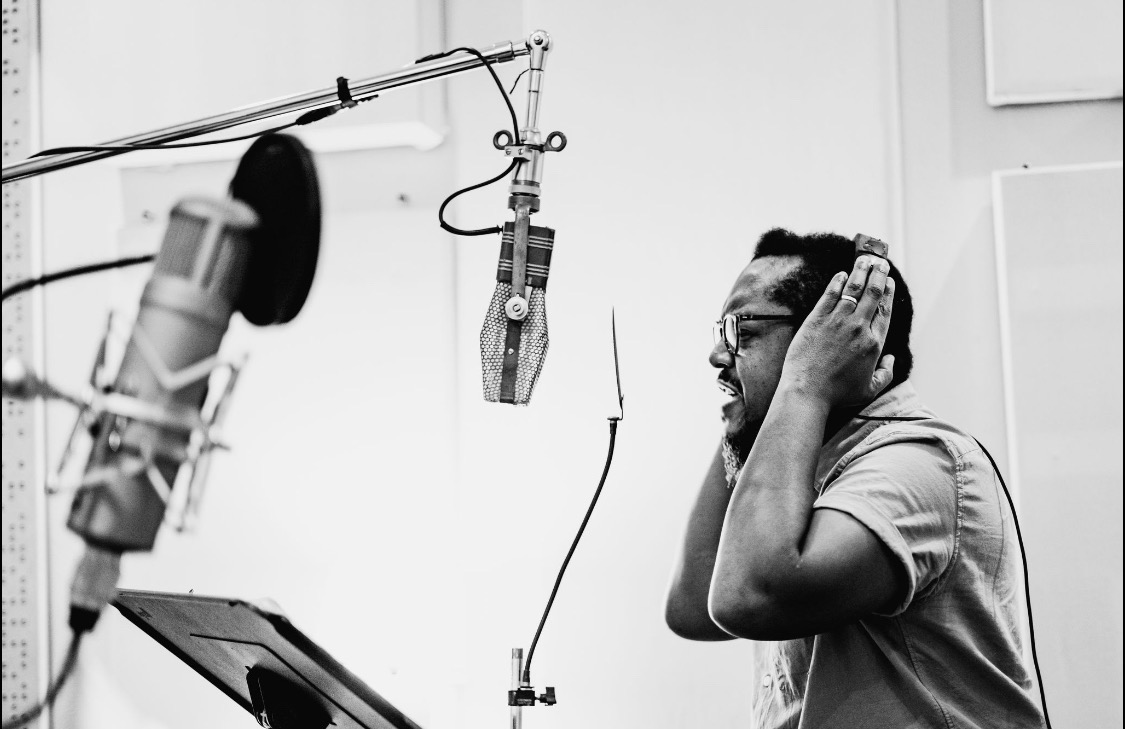 Bastards of Soul exists now only on wax — and in memory.

A version of the acclaimed local band will take the stage Saturday at the Kessler Theater. But it will not be the high-wattage, full voltage Bastards of Soul that dazzled audiences across North Texas during its tragically brief existence.

The reason is as simple as it is heartbreaking.

Bastards of Soul frontman and singer-songwriter Chadwick Murray died in September at the cruelly young age of 45, the result of a rare respiratory illness. Saturday’s showcase — an event anchored by the release of the band’s eagerly anticipated sophomore album, Corners — will double as a fundraiser for Murray’s wife Hannah and son Lennox.

“I think I can speak for everybody in the band that we’re all really thankful that the music exists, that we finished Corners with Chadwick,” said Chris Holt, co-founder of Bastards of Soul, as well as one of its songwriters, its guitarist, its backing vocalist and pianist.

According to Holt, Saturday’s set will not feature a singer. Instead, the band will perform largely instrumentals. This performance will also be the last scheduled Bastards of Soul gig for the foreseeable future.

“The four of us really do want to be a band, but it’s really hard to imagine [it being] the Bastards of Soul,” Holt said. “I mean, Chadwick was the Bastards of Soul. So, to me, that would be really, really difficult. … I’ll never say never, but time will tell what happens.”

Along with Murray and Holt, Bastards of Soul is a murderer’s row of renowned North Texas talent, with Danny Balis, Chad Stockslager and Matt Trimble rounding out the dynamic quintet. The band dropped its debut LP, Spinnin’, just as the world was about to lock down in late February 2020, stalling the band’s momentum.

Rather than spin their wheels as the pandemic paralyzed the arts, the five musicians got busy building the future, which culminated in a stint last summer at Fort Worth’s Niles City Sound, where Corners was produced by Luke Sardello and Jeff “Skin” Wade.

“Literally the week after we’d finished [Corners], that was when [Murray] texted all of us and said, ‘Guys, I can’t breathe. I’m going to the ER; something’s wrong,’” Holt said. “That was just the shock of a lifetime that he suddenly was sick. Then three weeks later, he was gone. It’s terribly bittersweet.”

There will doubtless be a temptation to listen to Corners and consider its lyrics through the lens of Murray’s death. While Holt acknowledges such a reception is inevitable, there’s much more percolating beneath the surface than simply the loss of a bandmate and brother. Corners is rich with an urgency often found in early 1970s soul, occasionally dipping into explicit social consciousness and commentary (as on “American Scheme” or the title track).

While Bastards of Soul continues to mourn Murray’s loss and figure out next steps, Holt said there is one more studio album, as yet untitled, the band completed with Murray’s participation and hopes to release later this year, as well as the possibility of a live release.

But, for now, Holt and his bandmates must find comfort in what has been accomplished.