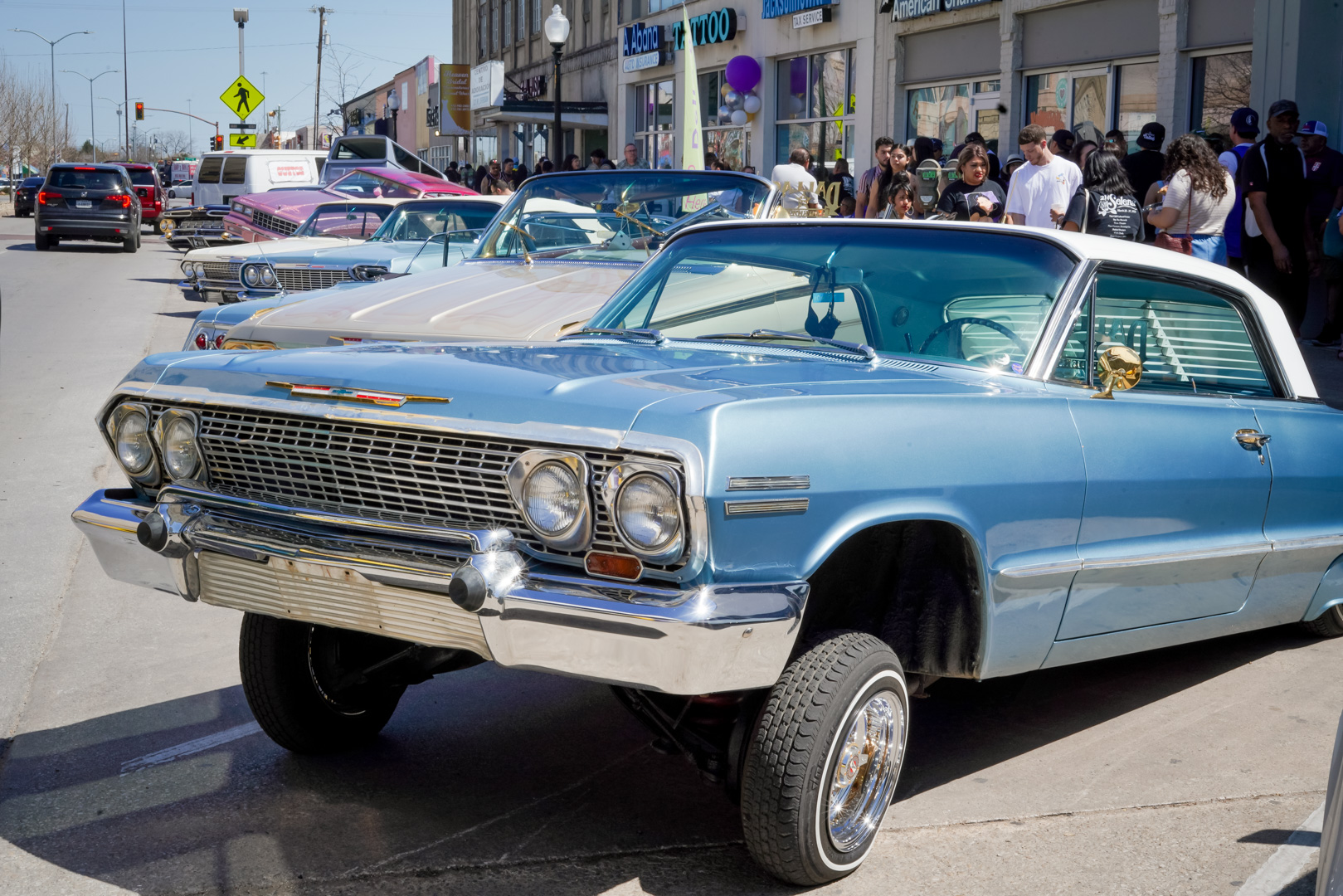 214 Selena was a weekend-long event presented by the Oak Cliff Cultural Center, honoring the legacy of Selena Quintanilla-Perez. She is known as the iconic Queen of Tejano music.

The event falls near the 26th anniversary of her death, on March 31. The Texas native singer was killed in 1995 at the age of 23. Her work changed the landscape for Texan-Mexican music, contributing to the rise of mainstream acceptance of Latin music traditions in the United States.

Venues for the weekend included the Oak Cliff Cultural Center, Four Corners Brewing, Club Dada, and Top Ten Records. This collection of photos is from the Selena Sunday event at Top Ten Records.

Selena fans hung out on the sidewalks along the parking spaces where low-riders were parked, DJs played Latin music from inside Top Ten Records, and various vendors sold shirts, masks and art featuring images of Selena. Many people dressed up in Selena-inspired outfits, adding to the festive atmosphere. 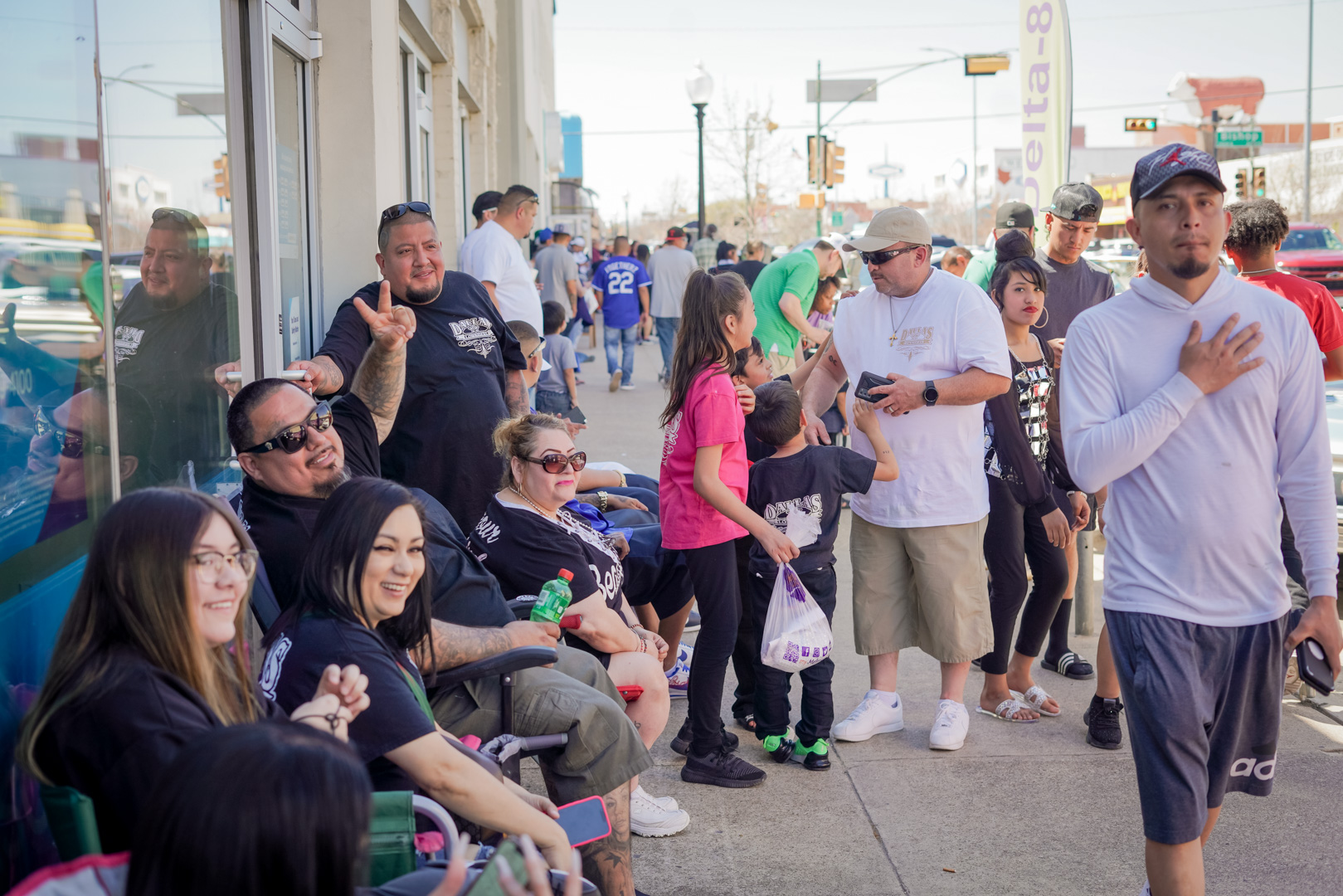 Selena fans hanging out on the sidewalk for 214 Selena Sunday. Photo: Jessica Waffles 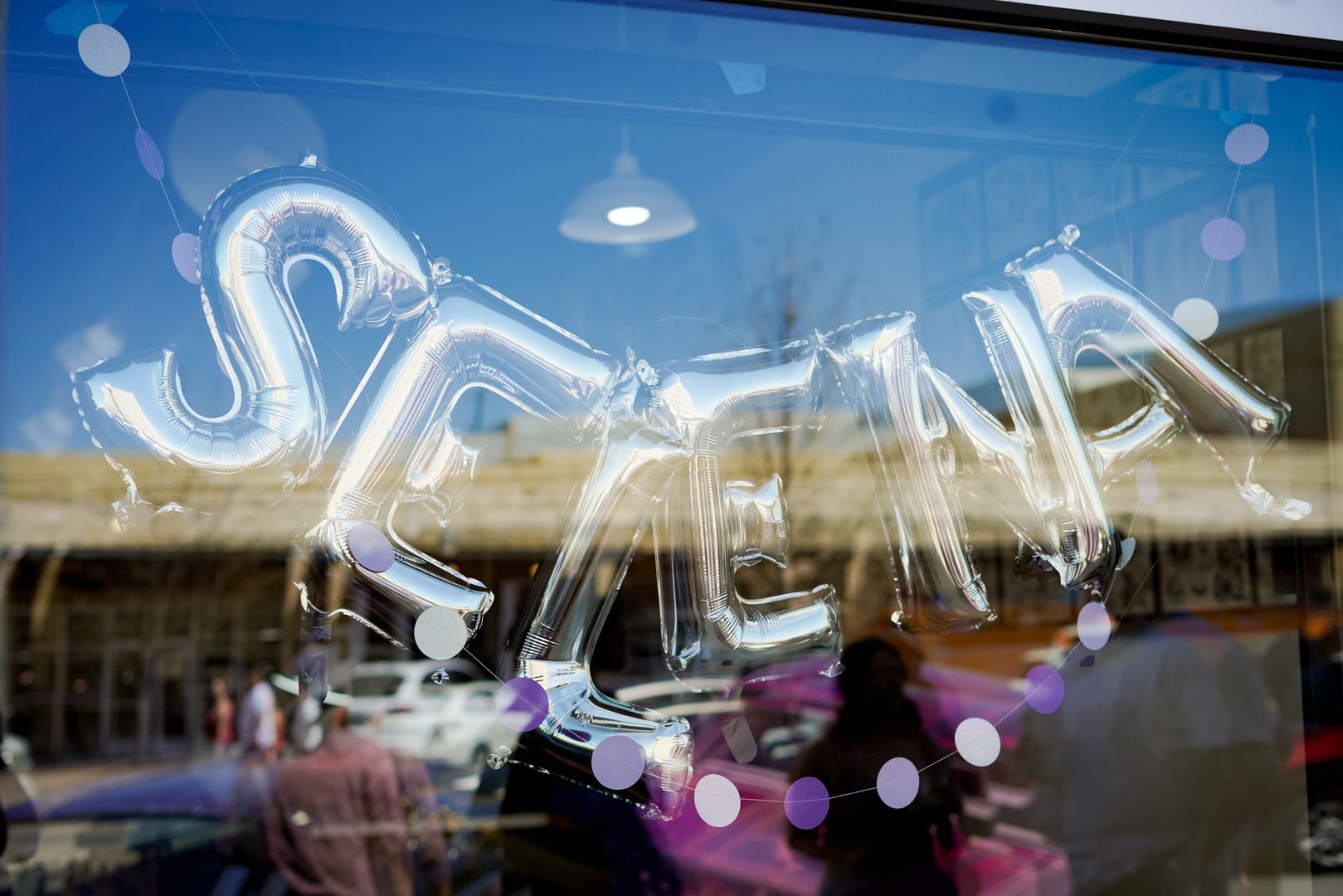 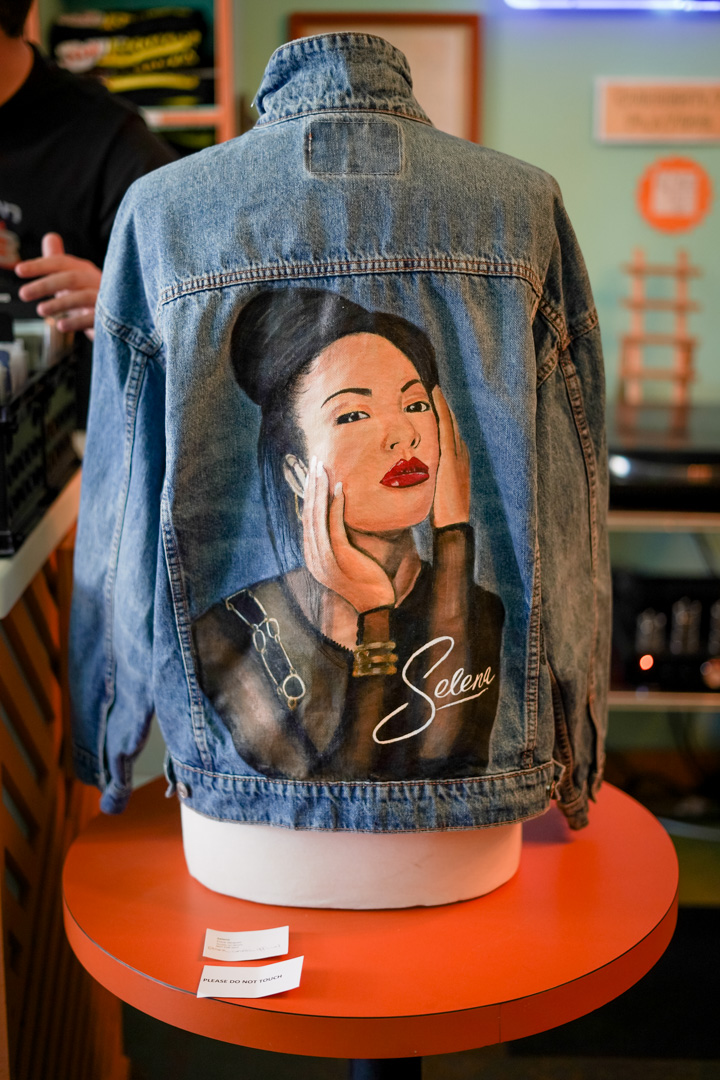 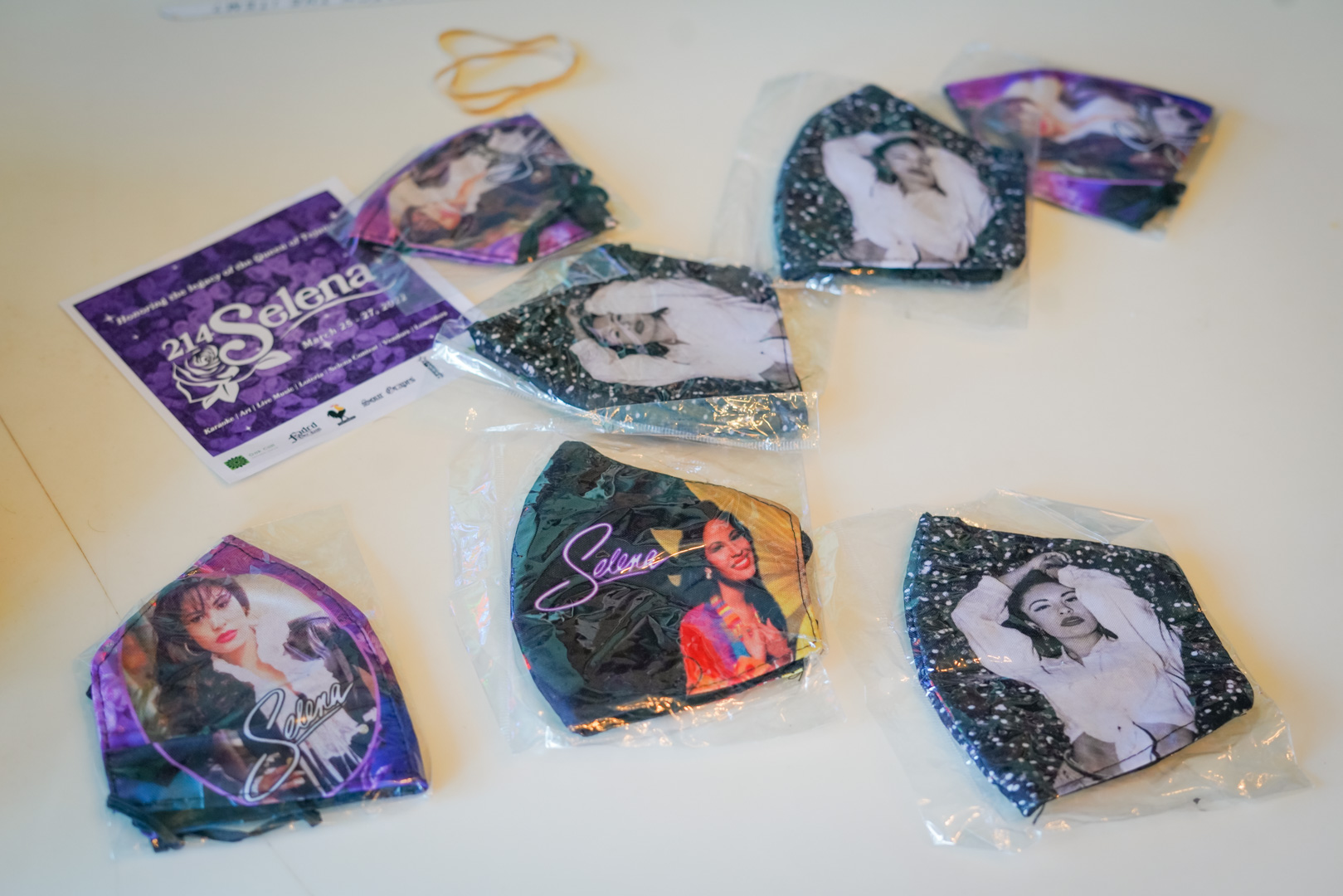 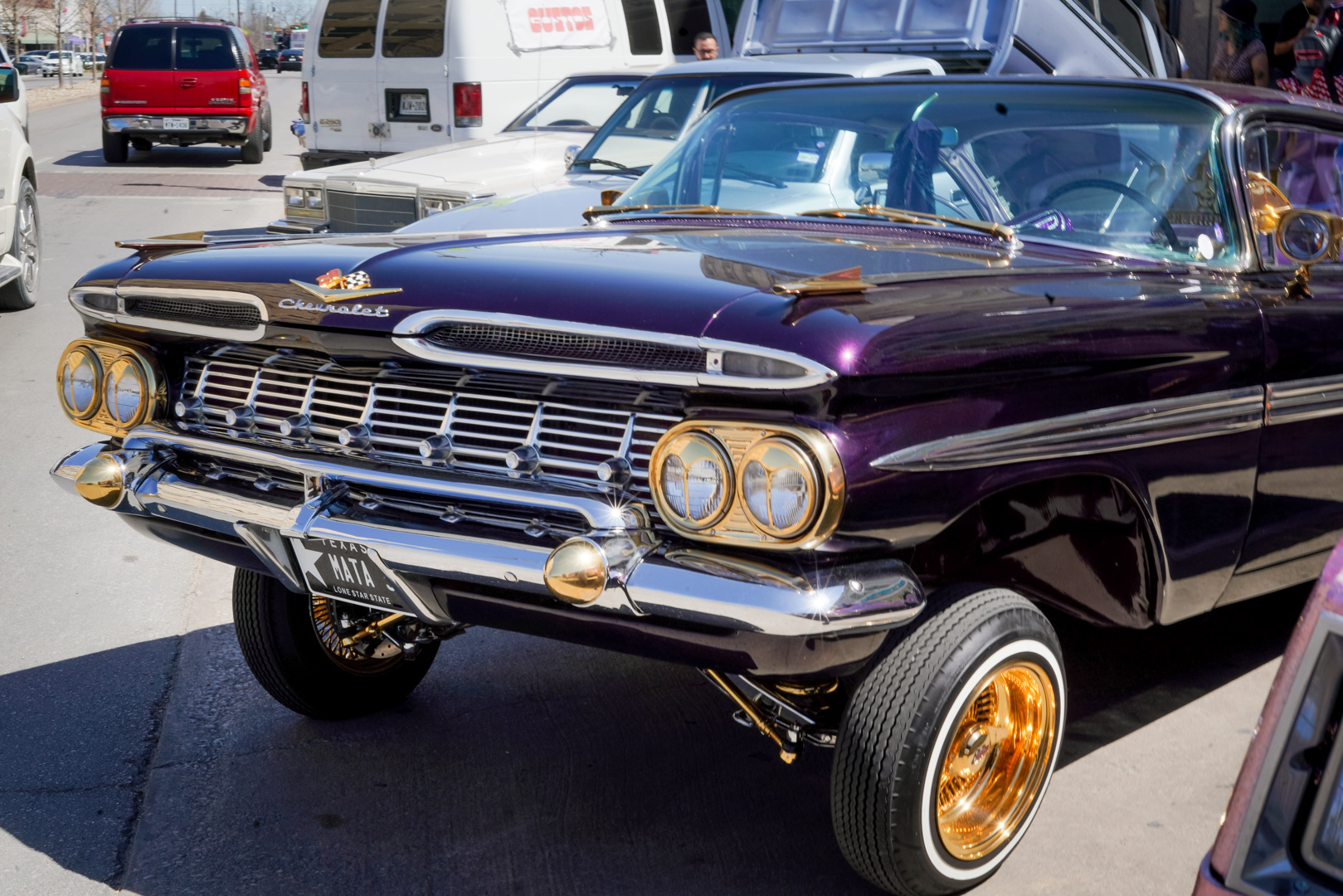 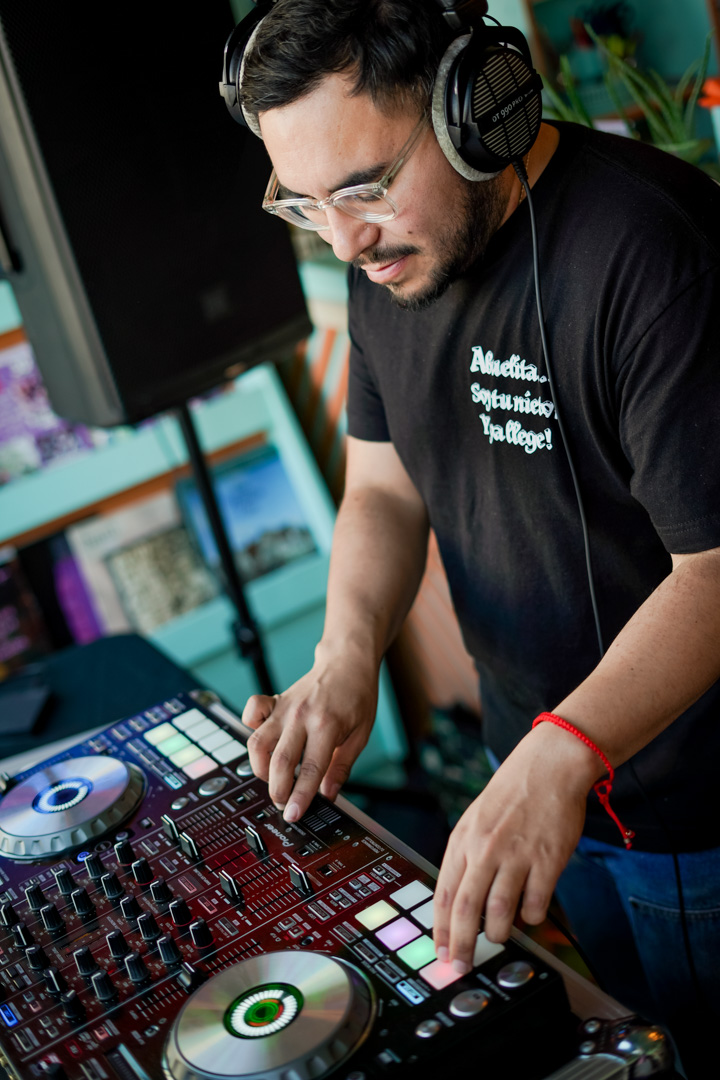 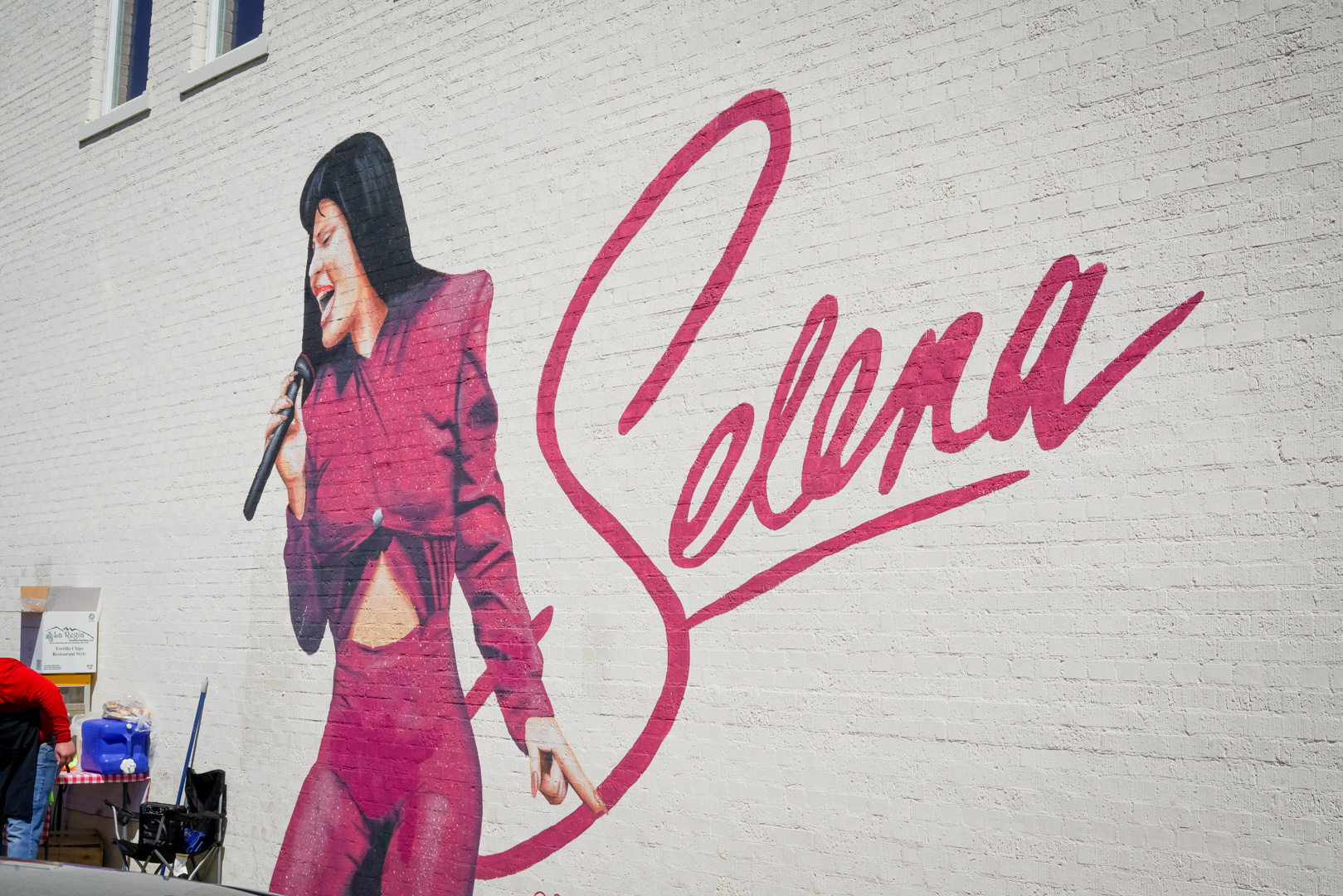 Dallas Selena Mural by Jeremy Biggers on the side of Top Ten Records. Photo: Jessica Waffles 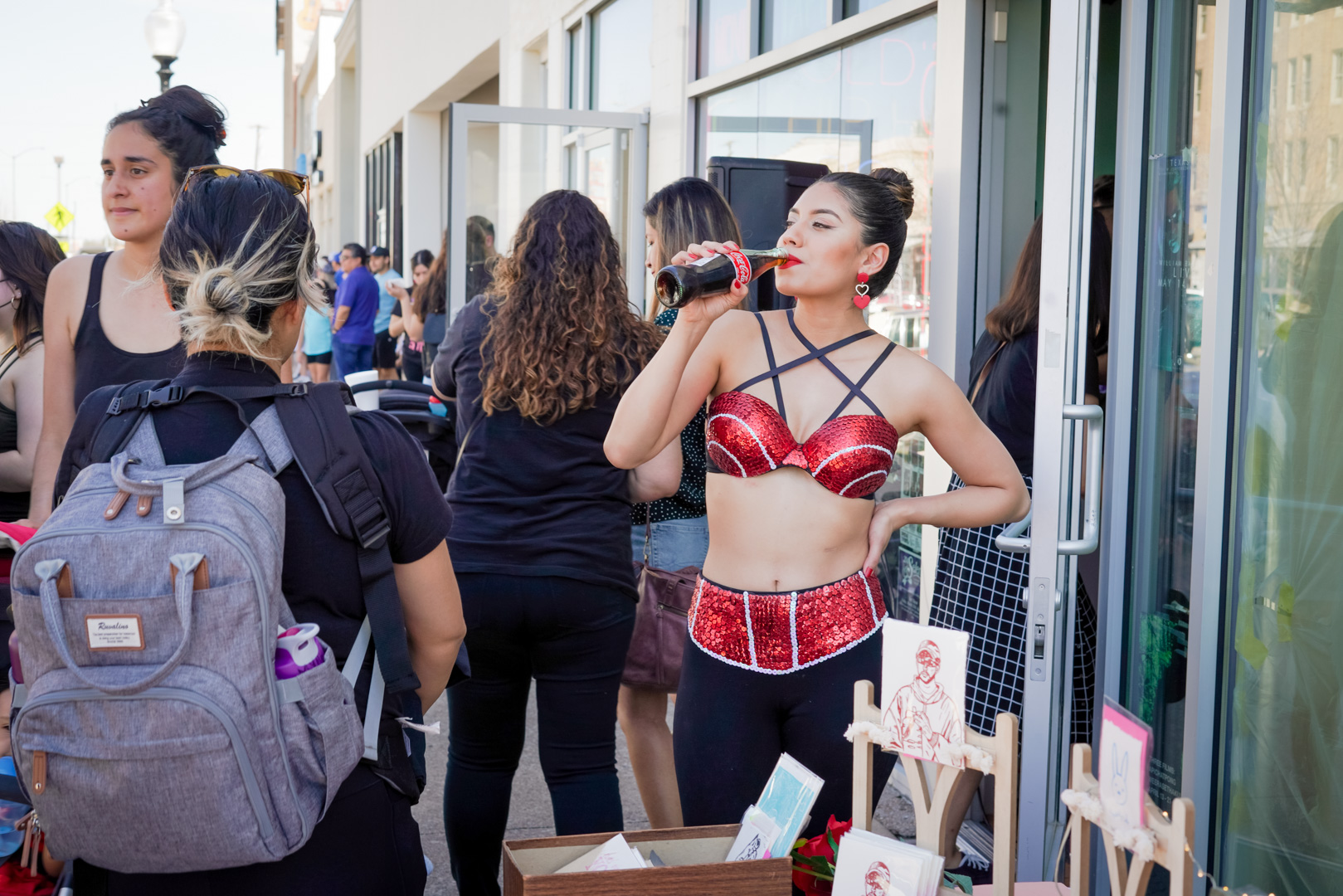 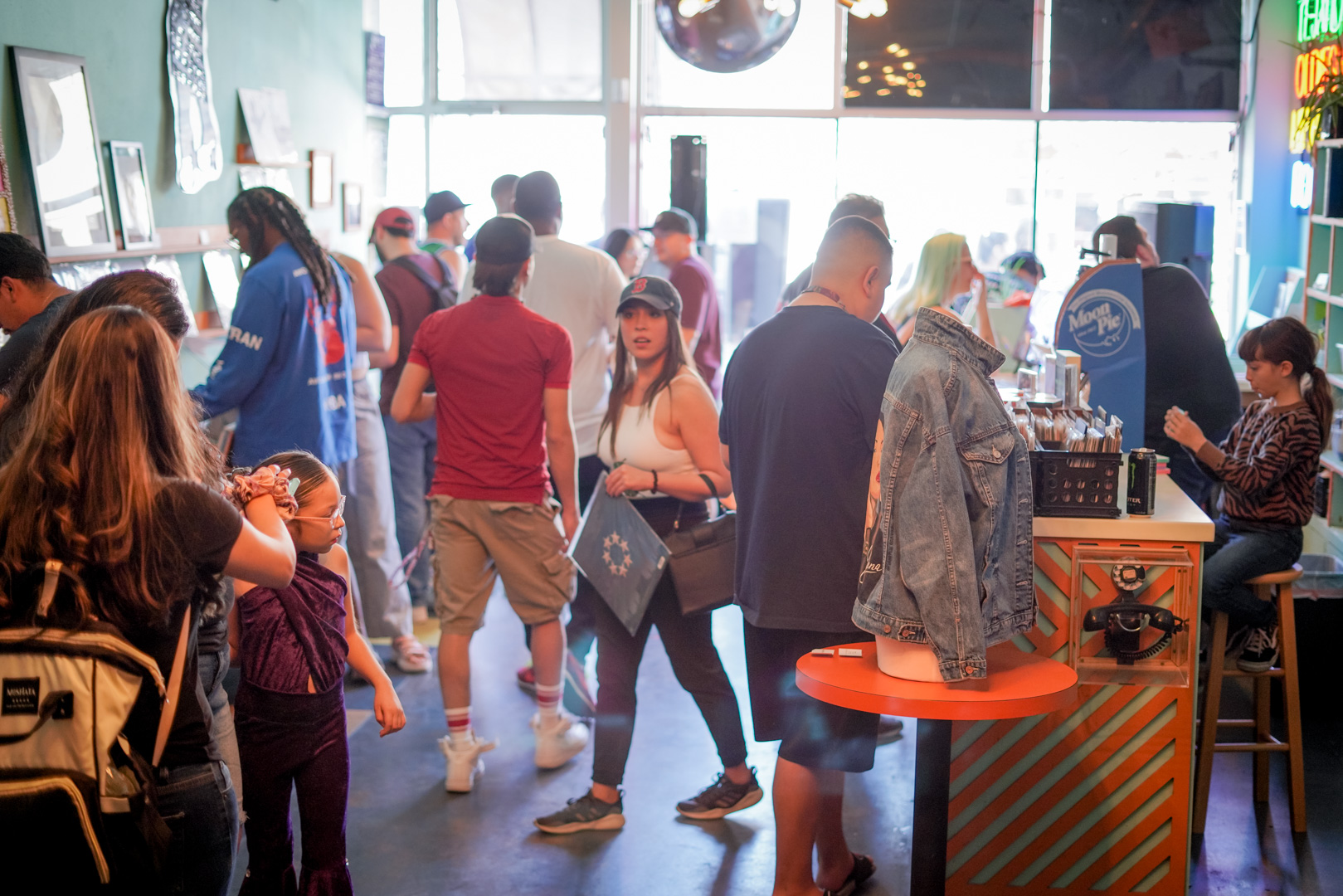 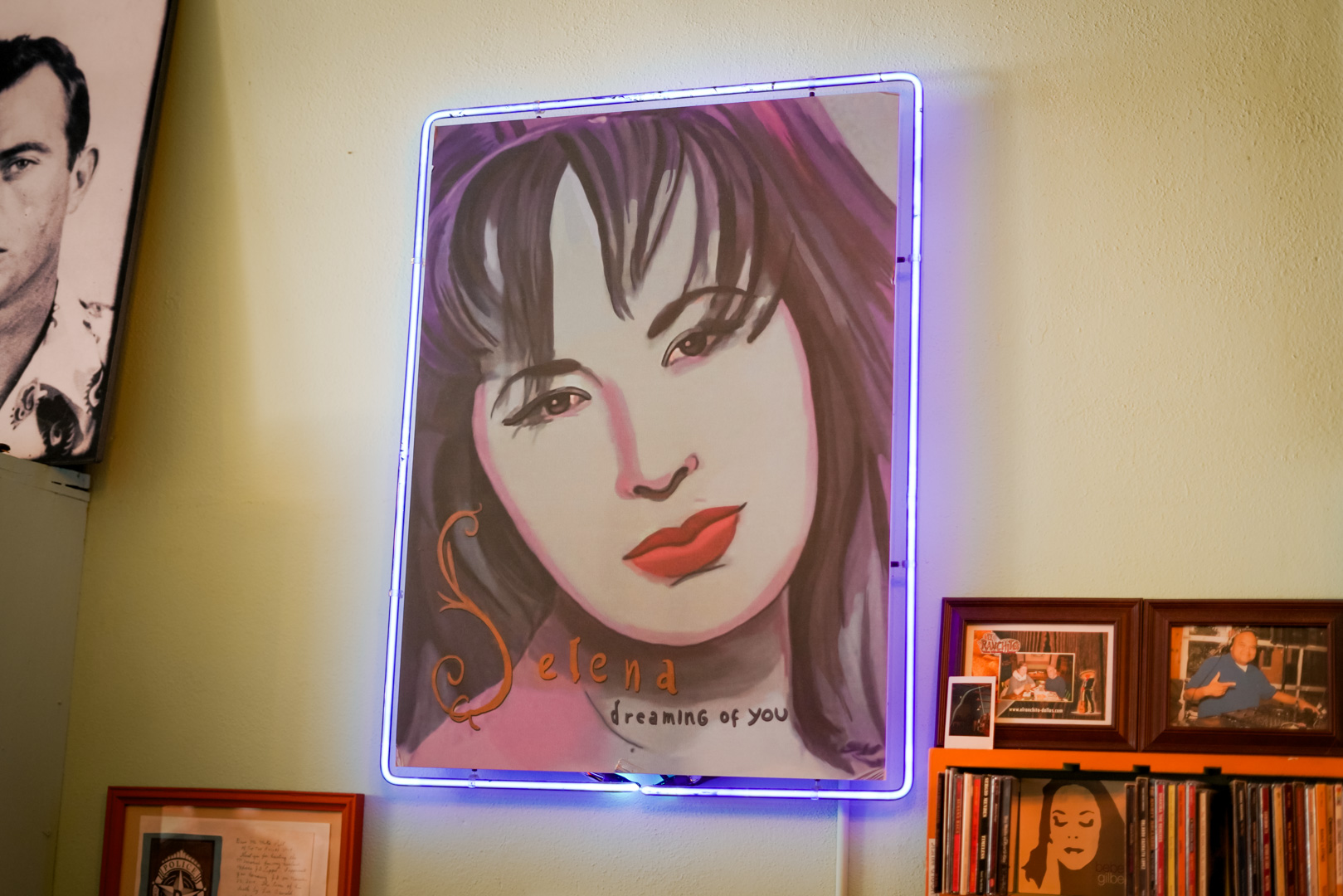 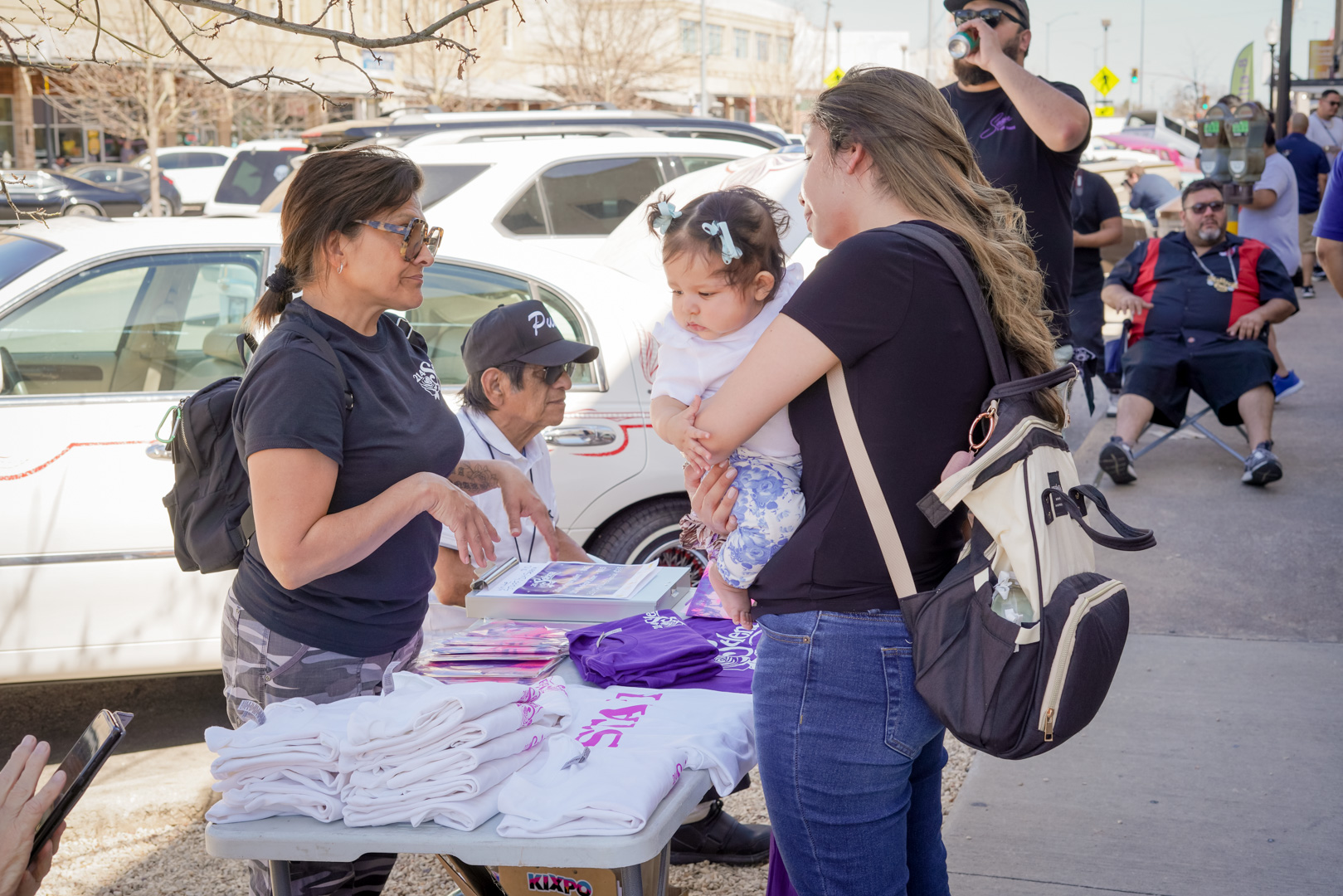