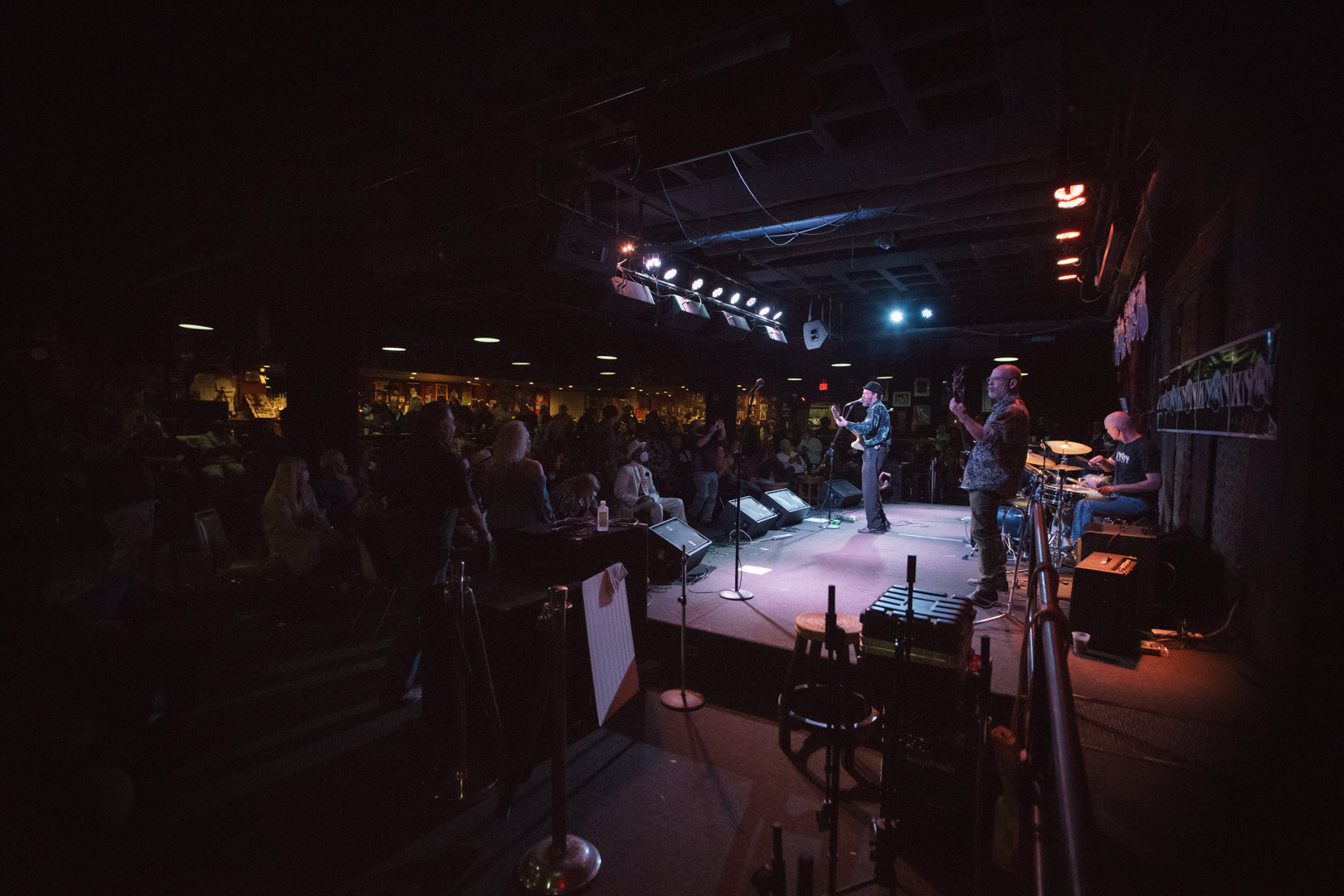 “We had to cancel a year and a half of events,” KNON DJ Paul Bonomi said. “So it’s really nice to be back.”

The event is put on by KNON 89.3 FM independent radio. Every supporting position for the event is staffed by KNON volunteers, including KNON DJs Bonomi, Short Stack and Green Eyes working the merchandise booth on Saturday.

“We all work in shifts,” Short Stack said. “You’ve got to love the music. If you love the station, you want to be part of this.” Short Stack has been at the station for 22 years; she and her co-host Green Eyes play the blues on Mondays from 9AM-12PM.

Getting to see the historic Poor David’s Pub in its element full of supportive music fans was a charming experience, shining a light on an important part of Dallas music heritage while uplifting those in the music scene who continue to be a driving force of love for music.

Check out more coverage from the event on the KNON Facebook Page. 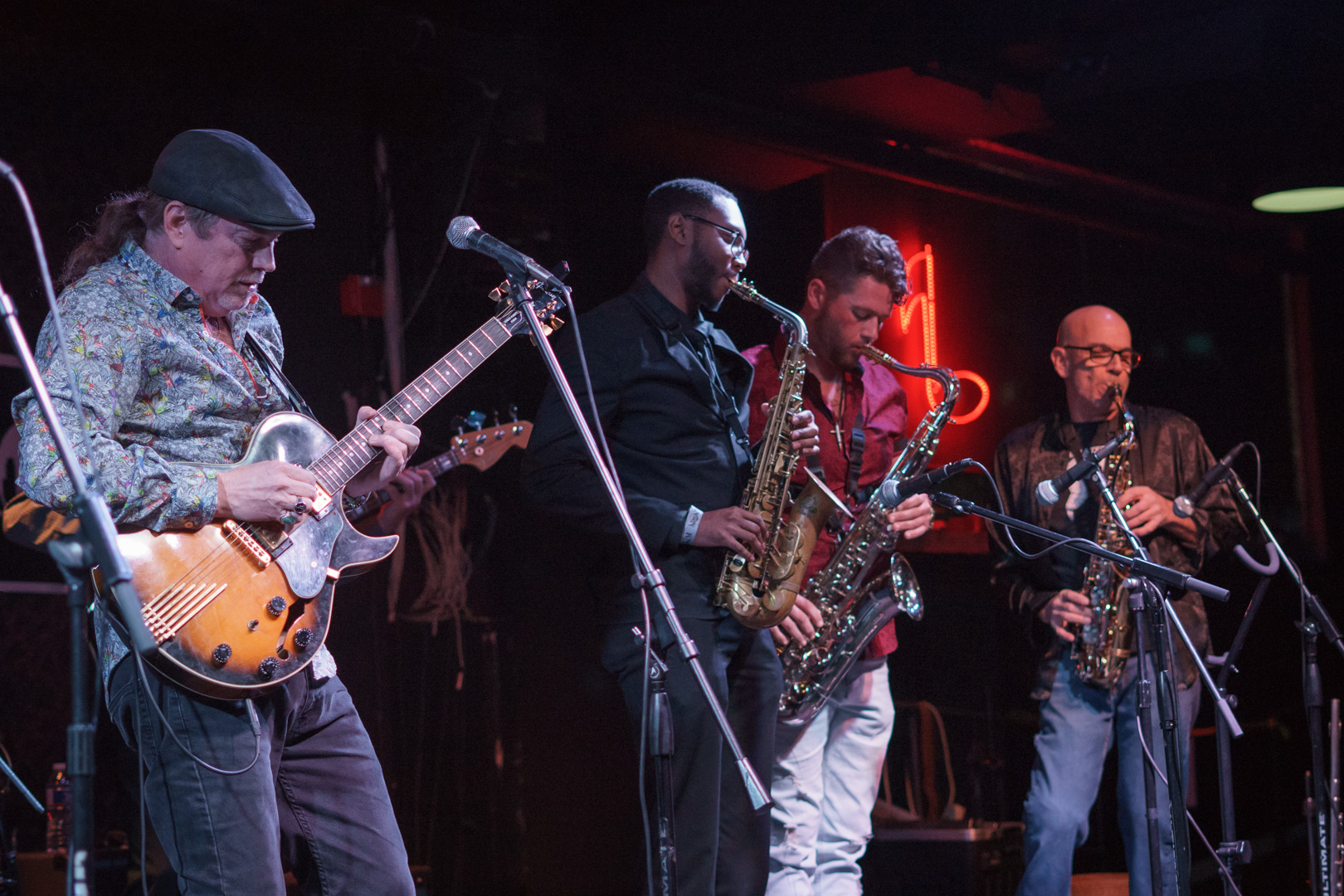 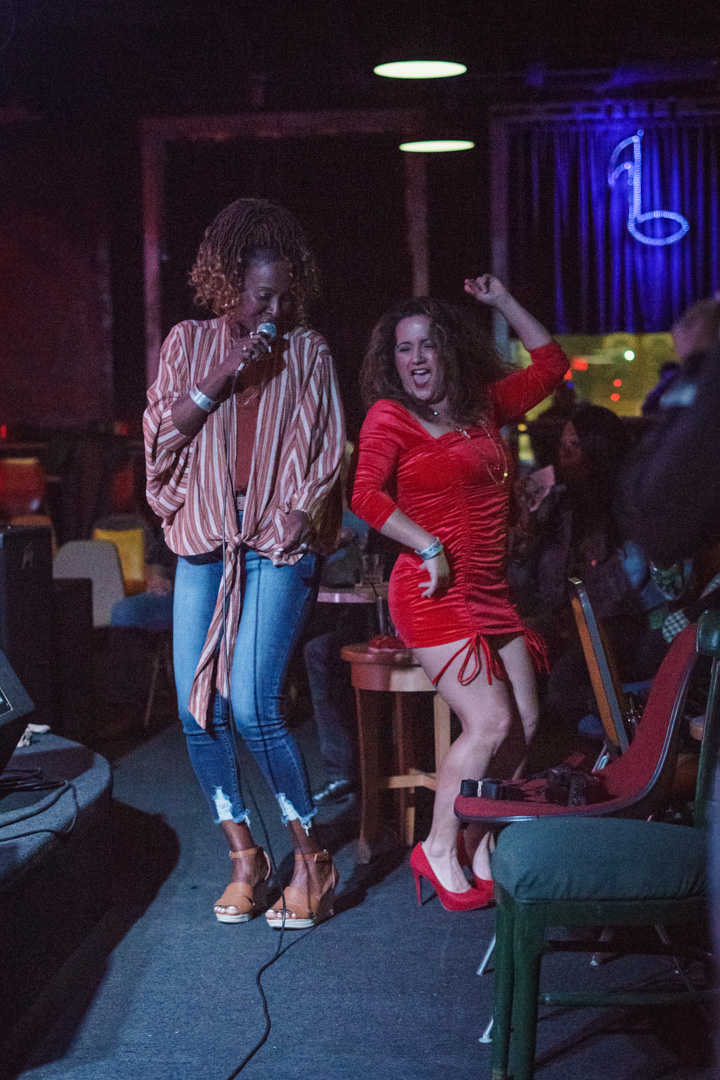 Yoyo Collins (left) dances with the crowd during her rendition of Aretha Franklin’s “Chain of Fools.” Photo: Jessica Waffles 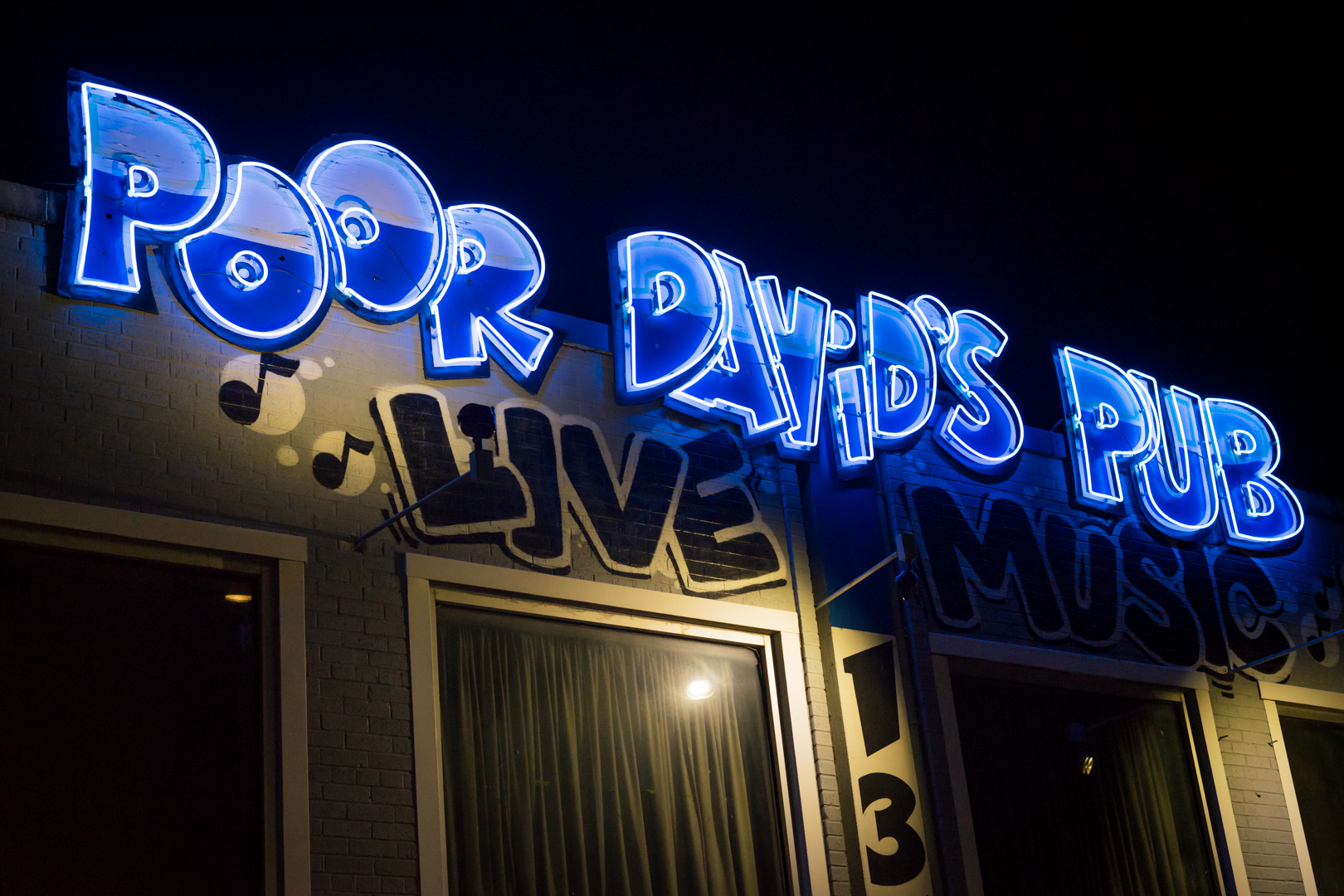 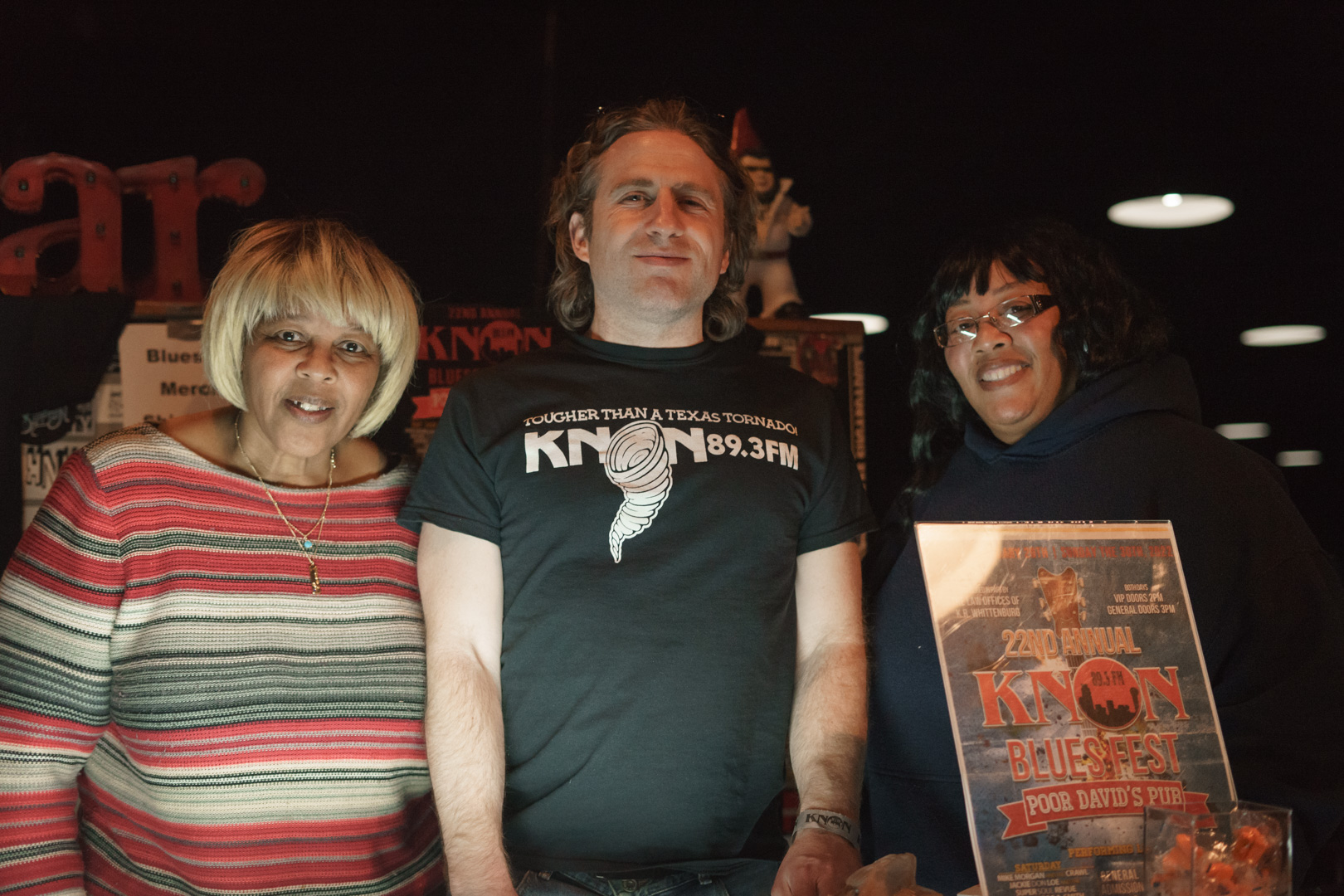 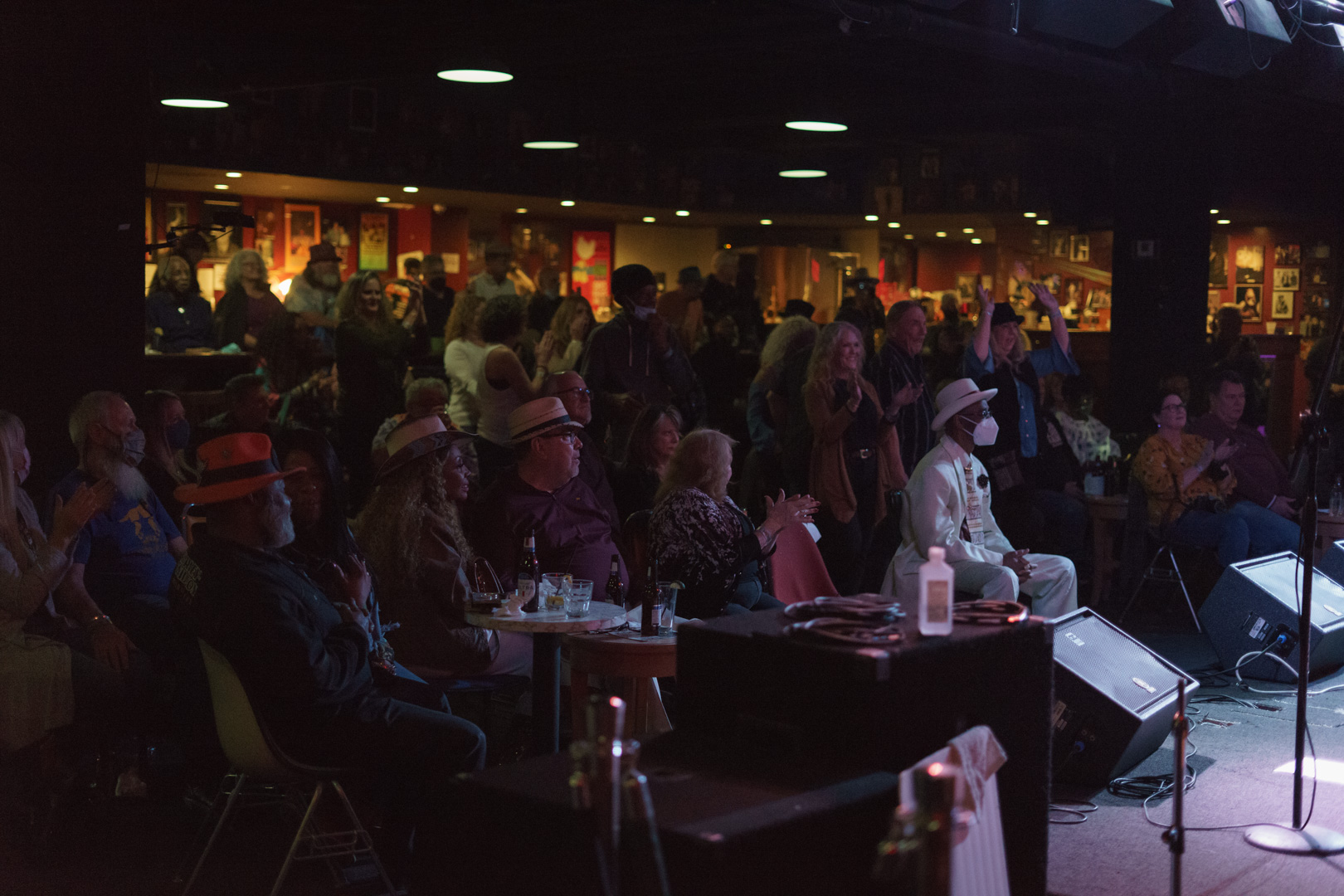 The crowd at the KNON 22nd Annual Blues Festival are supportive and lively. Photo: Jessica Waffles 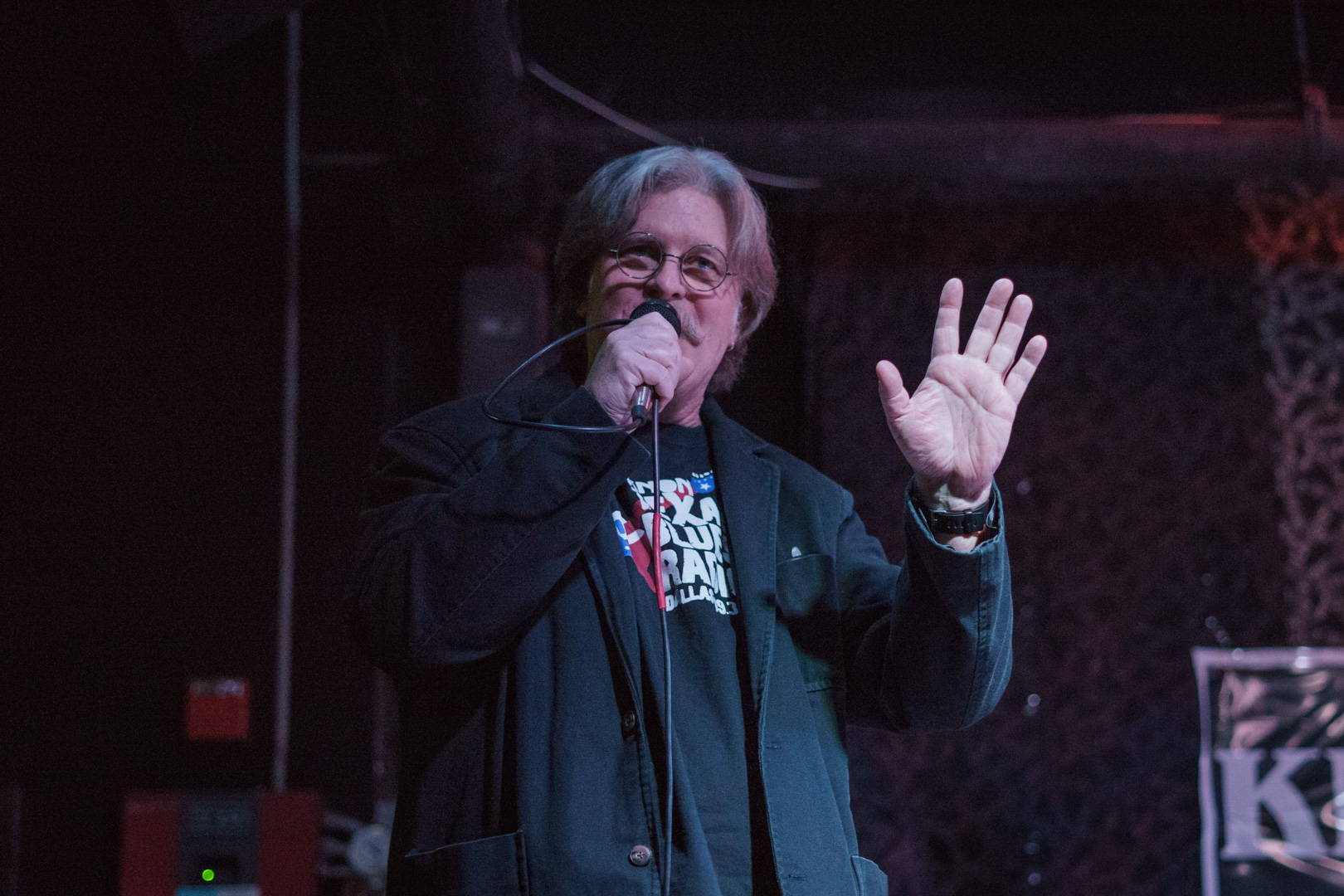 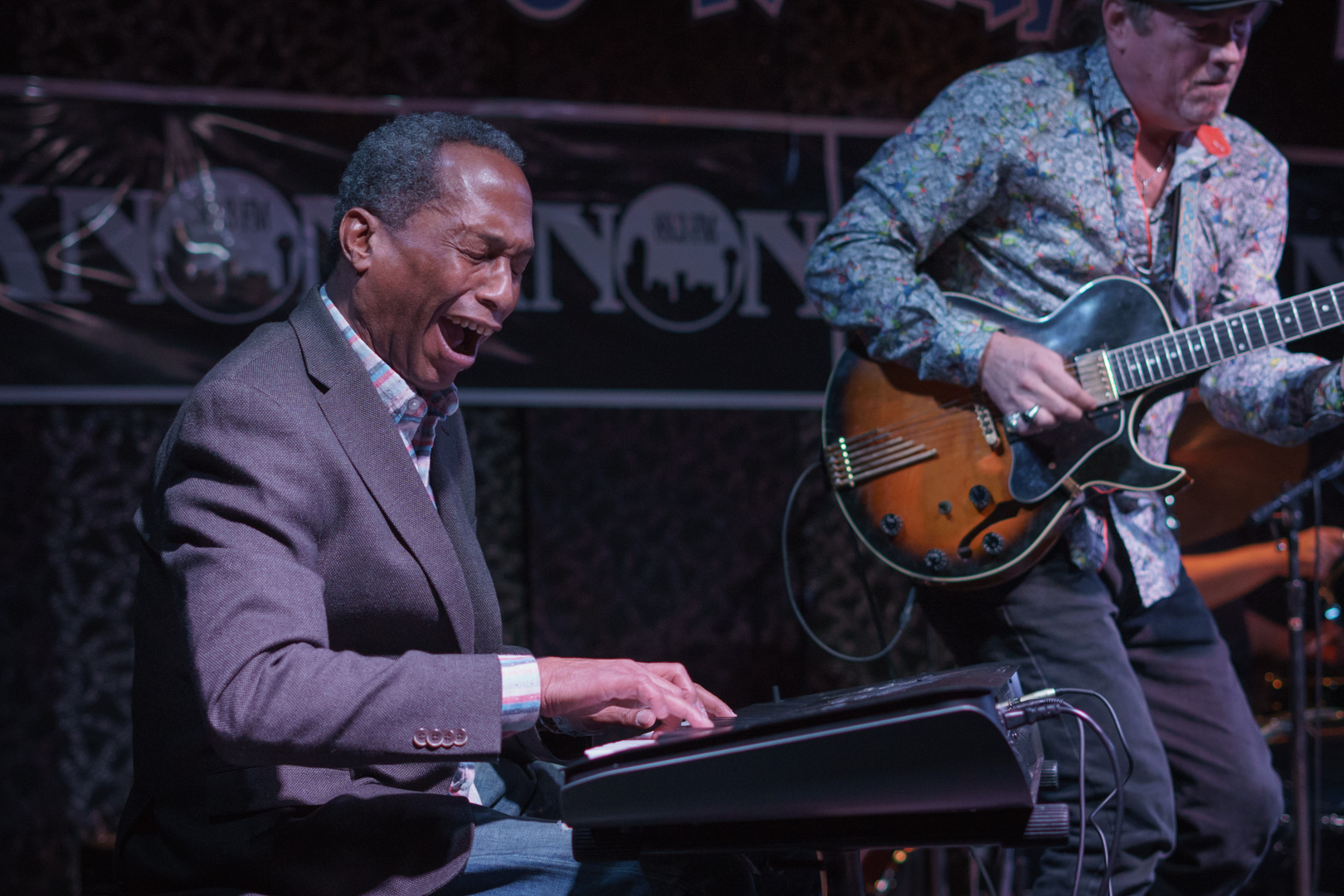 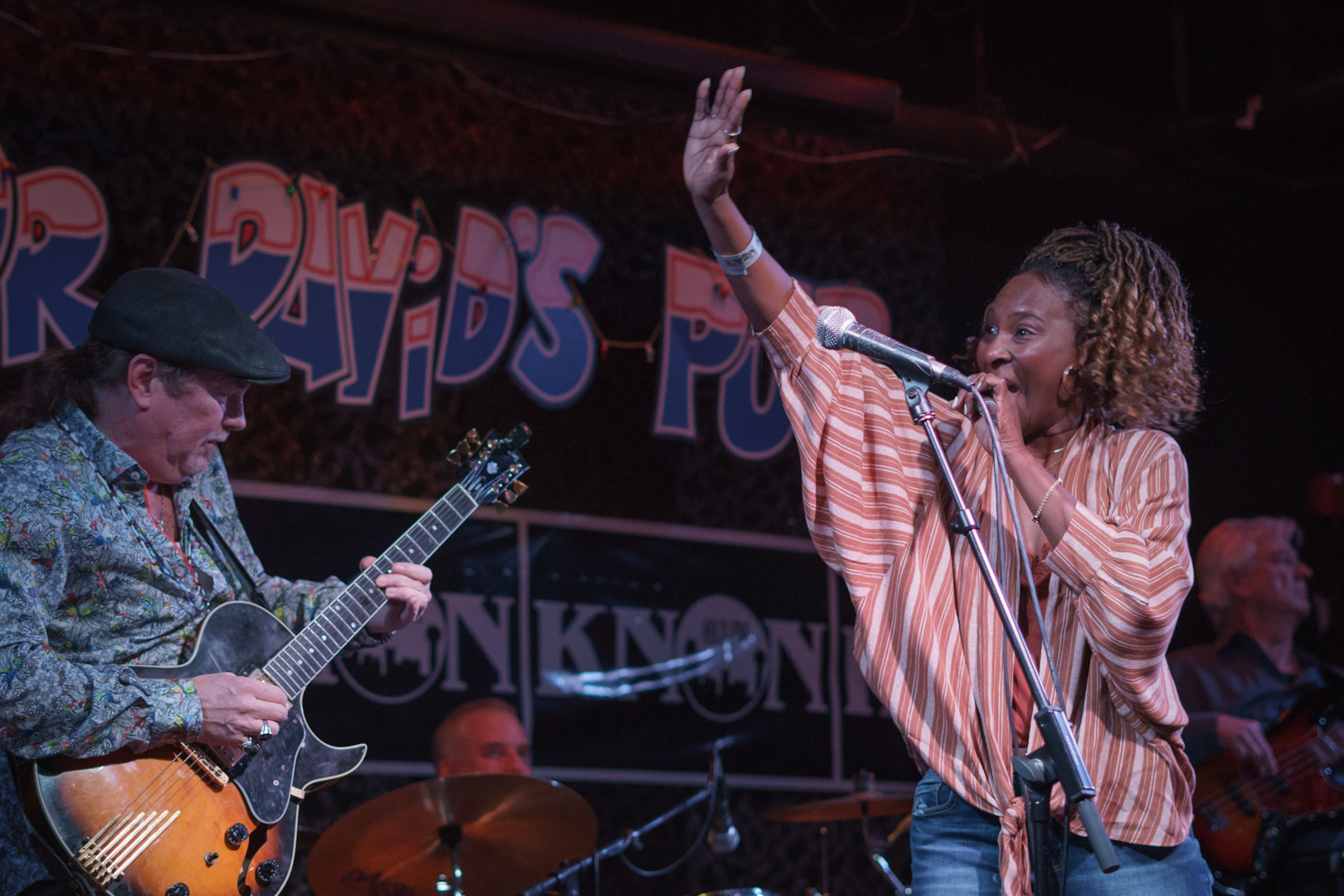