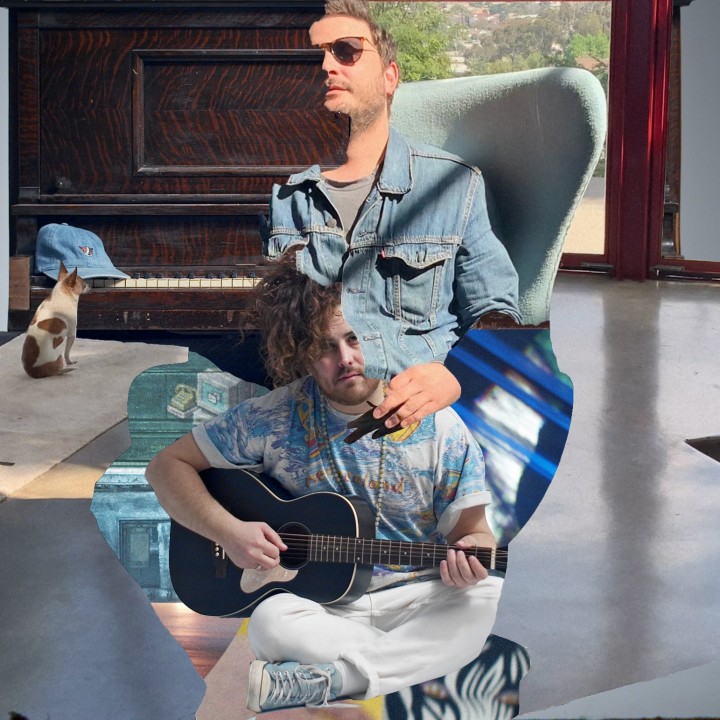 For many artists, joining a major record label is the opportunity of a lifetime, where they can reach out to a larger fanbase. For others, being a part of a major label becomes a burden, where they feel like the label doesn’t support their needs or is too controlling of their releases. Today’s The Best Song You’ve Never Heard comes from a band that quickly signed on to a major label only to find out that it wasn’t the best fit for them.

Daniel Zott and Joshua Epstein formed JR JR, originally Dale Earnhardt Jr. Jr., in Detroit, Michigan in 2010 and were quickly named as one of the best new bands of the year by Stereogum, SPIN, and Under the Radar. By the spring of 2011, they signed with Warner Brothers Records and released their first album It’s A Corporate World in June 2011. The band released indie pop songs that straddled pop, rock, electronic, and even folk with singles like “Nothing But Our Love” and “If You Didn’t See Me (Then You Weren’t On The Dancefloor)”

They went on to release two more albums with Warner Brothers, The Speed of Things and JR JR, but only found mild commercial success on the single “Gone” and started fighting to leave the label. They have continued releasing music since leaving Warner Brothers with one full album release in May 2019 called Invocations/Conversations. Their newfound independence allowed them to record and release songs around their own schedule and not conform to working around a major label’s expectations.

The song that stands out from the album is “Big Bear Mountain”, a more stripped back and heartfelt song. It starts with a simple piano and lyrics inspired by a friend who had a terminally ill parent. Epstein used this song as an exploration of what our legacy is when we are gone. As it continues, the instrumentation builds and the emotion changes from uncertainty to hopefulness. This a song good for when you need a little hope and optimism to help you through a day.