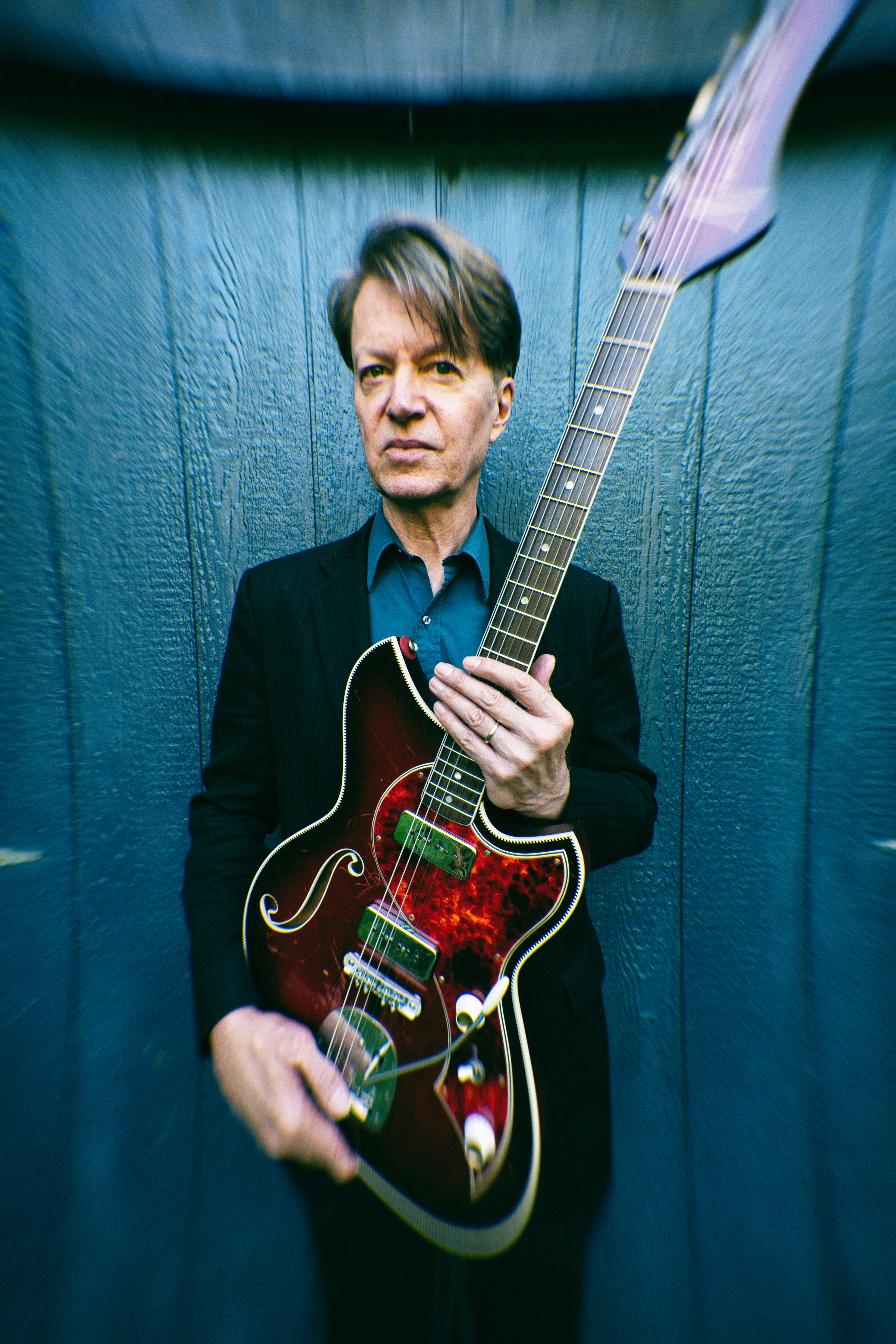 What is art if not the possibility of alchemy? It’s a question David Breskin endeavors to answer over the next five nights at the Nasher Sculpture Center.

In between, trumpet, saxophone, acoustic strings, and drums and percussion will be played in tandem with the late Bertoia’s sounding sculptures — described by the Nasher as works “comprised of metal rods in various metals anchored to bases, as well as gongs and ‘singing bars’” — creating a wholly unique experience. (Individual tickets are available here.) 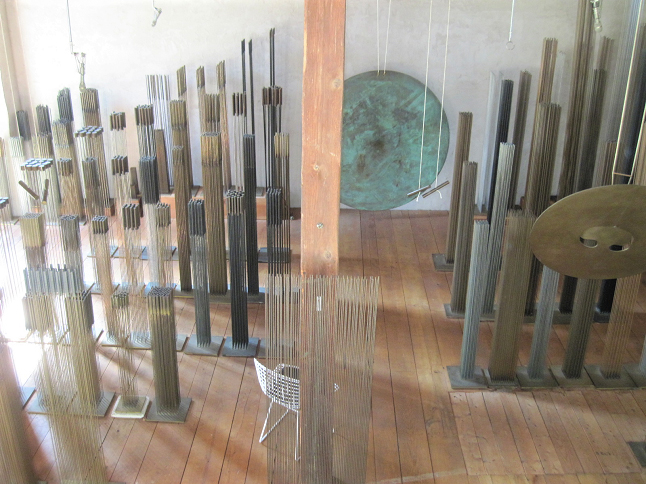 Each artist performing was hand-picked by Breskin, a writer and record producer whose own credentials include working with such notable Texas exports as Ronald Shannon Jackson, as well as luminaries like Bill Frisell, John Zorn and Mary Halvorson. The selection process, driven by what Breskin called “diversity of style,” resulted in unique pairings.

“I’m trying to go against the grain a little bit to open up more possibilities,” Breskin said during a recent conversation. “It’s an interesting experiment that might be amazing, or a very noisy failure, but either way, you have to be open to the possibility.”

Attendees expecting the familiar rituals of a music performance will be in for a surprise — each performance is intended more as a sonic exploration than a march through a setlist. Beyond the personnel in place, the audience in attendance and the sculptures situated within the room, little else will be planned, resulting in what Breskin hopes will be “wholly original” creations.

“There’s this chance-like element because [the musicians are] going to be duetting with someone that’s also going to be making it up,” Breskin said. “My role is I have to try, as wisely as I can, to create this good space for them to feel comfortable to explore, but also make sure we don’t damage these extremely valuable art pieces.”

Each performance will be filmed and recorded for posterity. On the eve of Cline and Monder’s opening night, Breskin wasn’t sure what would become of any recordings, but declared it “aesthetic malpractice” to not try and capture what will transpire. But even as a document, Breskin insists the experience is the point.