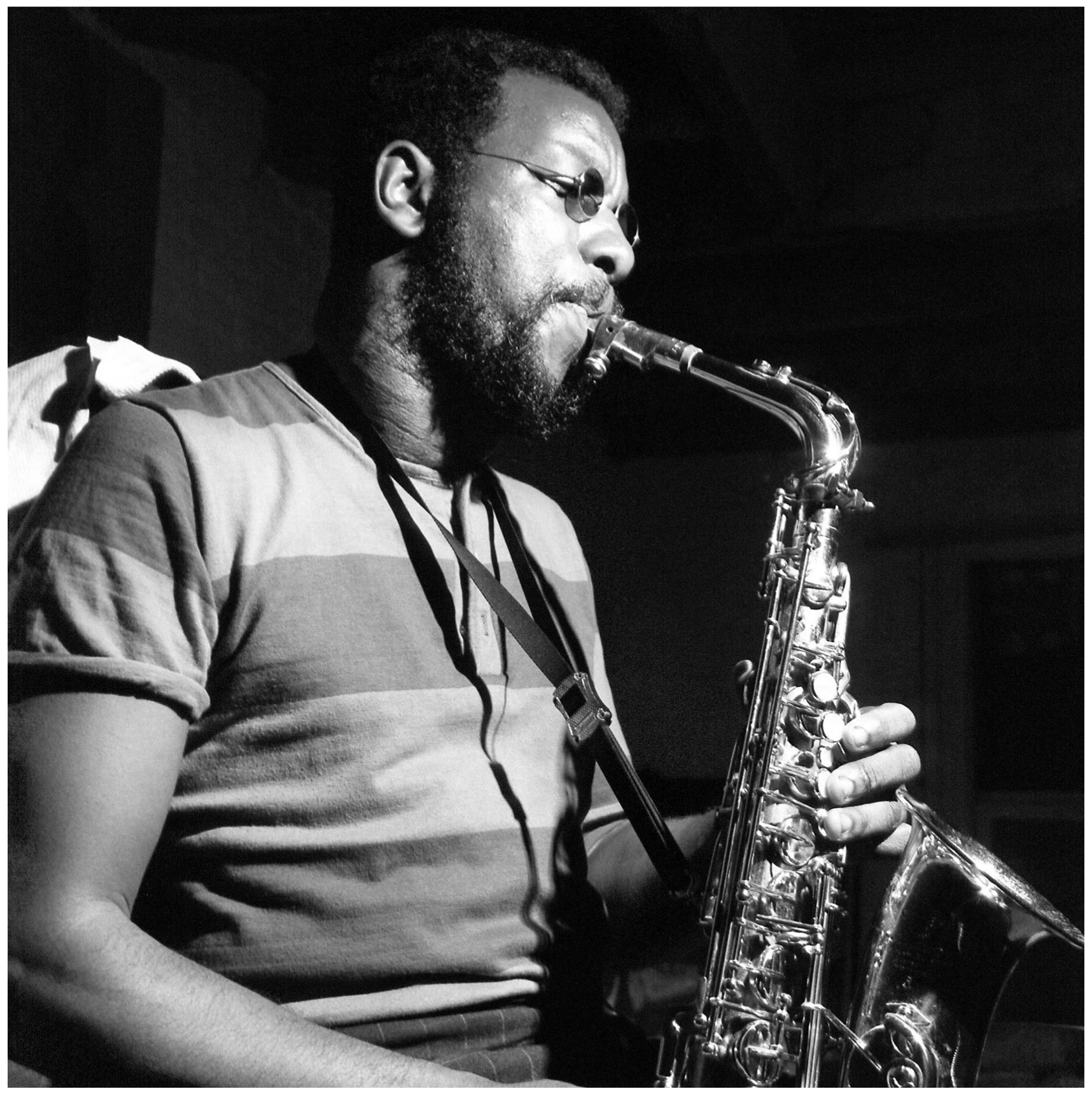 To hear Ornette Coleman’s music in 2022 is no less bracing than it must have been in the mid-1960s.

The late Fort Worth native, whose devotion to a style of playing known as “harmolodics” rewired jazz music and made him a figure far ahead of his time, broke into the international scene at the tail end of the 1950s, thanks in part to his groundbreaking records like The Shape of Jazz to Come and Something Else!!!.

In the aftermath of those seismic recordings, Coleman retreated from touring and performing in late 1962, and would not re-emerge until over two years later, when, along with Charles Moffett (who attended I.M. Terrell High School in Fort Worth with Coleman) and David Izenzon, he would perform over two weeks at Stockholm’s Golden Circle club.

The pair of live albums captured over two nights would begin a near-decade association with the famed Blue Note Records, the subject of the recent vinyl box set Round Trip: Ornette Coleman on Blue Note.

Produced by Joe Harley, the 6-LP collection — two volumes of At the ‘Golden Circle’ Stockholm; The Empty Foxhole; New York Is Now!; Love Call and Jackie McLean’s New and Old Gospel, which features Coleman in a supporting role — was mastered by Kevin Gray of Cohearent Audio from original analog master tapes.

“It does not require a large leap of the imagination to understand why this music was, when it was new, either thrilling or upsetting (depending on your tolerance for aural adventure),” critic Thomas Conrad writes in the liner notes. “From the beginning, the unfamiliar syntax of Coleman’s music, its unstable tonalities, its hairpin turns, could trip you up. … The truth is that Coleman has always been a unique listening experience.”

Having made an impression with his saxophone, Coleman used his brief hiatus to teach himself how to play violin and trumpet, both of which he deploys on At the ‘Golden Circle’ Stockholm. It’s a violent, thrilling moment — Coleman famously chased feeling and sensation, rather than sweet melodies — and one which underscores his willingness to challenge listeners.

The Round Trip set is the first Coleman retrospective release expected in 2022. The two-LP Genesis of Genius: The Contemporary Albums box set for release March 25 will offer freshly remastered, 180-gram vinyl versions of Coleman’s landmark Something Else!!! and Tomorrow Is the Question!.

Given Coleman’s prolific output of more than two dozen studio albums (never mind his many live recordings, compilations and appearances on others’ records), there’s hope yet for a continued reappraisal of and renewed appreciation for the man bassist Tony Falanga called “a natural genius.”

“It’s a great experience to work with him, but he is just so natural, and that’s what’s so amazing about him,” Falanga told me for a 2010 Fort Worth Star-Telegram article. “It’s not schooled or anything, and he’s just a natural genius. There’s no other way to put it — that’s Ornette.”