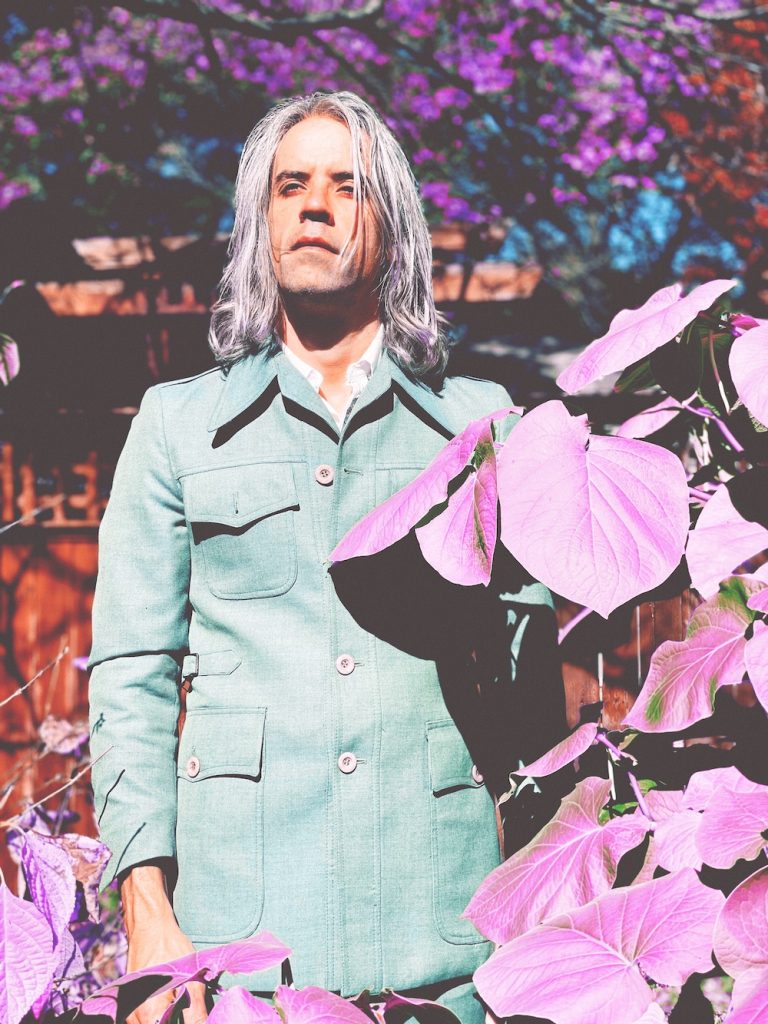 In the race to fight for attention with what seems like a revolving door of music releases driven by TikTok and Spotify, Harry Zimm isn’t afraid of taking the long road.

The Denton-based project, led by Andrew Rothlisbegrer, isn’t new to the North Texas music scene. But without much of a musical footprint, you might not have known otherwise. Now, Harry Zimm is ready to resurface with a KXT exclusive premiere of a brand new track called “Honey Dew Fade.”

After scrubbing its already-modest trace of songs available online in 2018, the band seemed to have disappeared as quickly as it came, save for a handful of sporadic shows over the last few years. For Rothlisberger, it meant taking his time to sharpen the blade for an ego death of sorts.

“There were so many things I would do [with music] that were just ego driven, and Harry Zimm is really not that,” he says. “I had this realization of taking myself out of it like, ‘is this honestly something that you would appreciate if you heard it from someone else?’ I was trying really hard to make sure that answer was ‘yes.’”

In searching for that, Rothlisberger, along with bandmates Ramon Muzquiz and Eric Nichelson (also a member of Midlake) scrapped much of Harry Zimm’s bulkier, distorted guitar-driven sound to peel back a more lush, mellowed tone.

“Honey Dew Fade,” with its warm riffs and tender and benevolent vocals, is their sun-drenched answer.

“This song feels like who this band is… it’s just the right vibe,” Rothlisberger says. “I wanted to look back on this 10 years from now and be like, ‘yeah, I tried really hard and that was good music’ and not ‘God, what was I thinking?!’”

To call the new music a “comeback” would only be half sincere, however.

Though the journey to refining their sound meant going radio silent for a while, for Rothlisberger, Harry Zimm, at its core, has always been an exercise in trusting the process — he’s the first to concede that the band has moved at the most sluggish of speeds. But, by choosing to toss the limitations of self-imposed deadlines to the wind, Harry Zimm has found its season of bloom.

“Everything about this song, and really this band, has been organic,” he says. “It might take a long time, but it’s gonna [expletive] grow.”

Harry Zimm will join Midlake at their hometown show on March 9 at Dan’s Silverleaf.

Listen to “Honey Dew Fade” below

Alec Spicer is a freelance writer and a contributor to KXT.