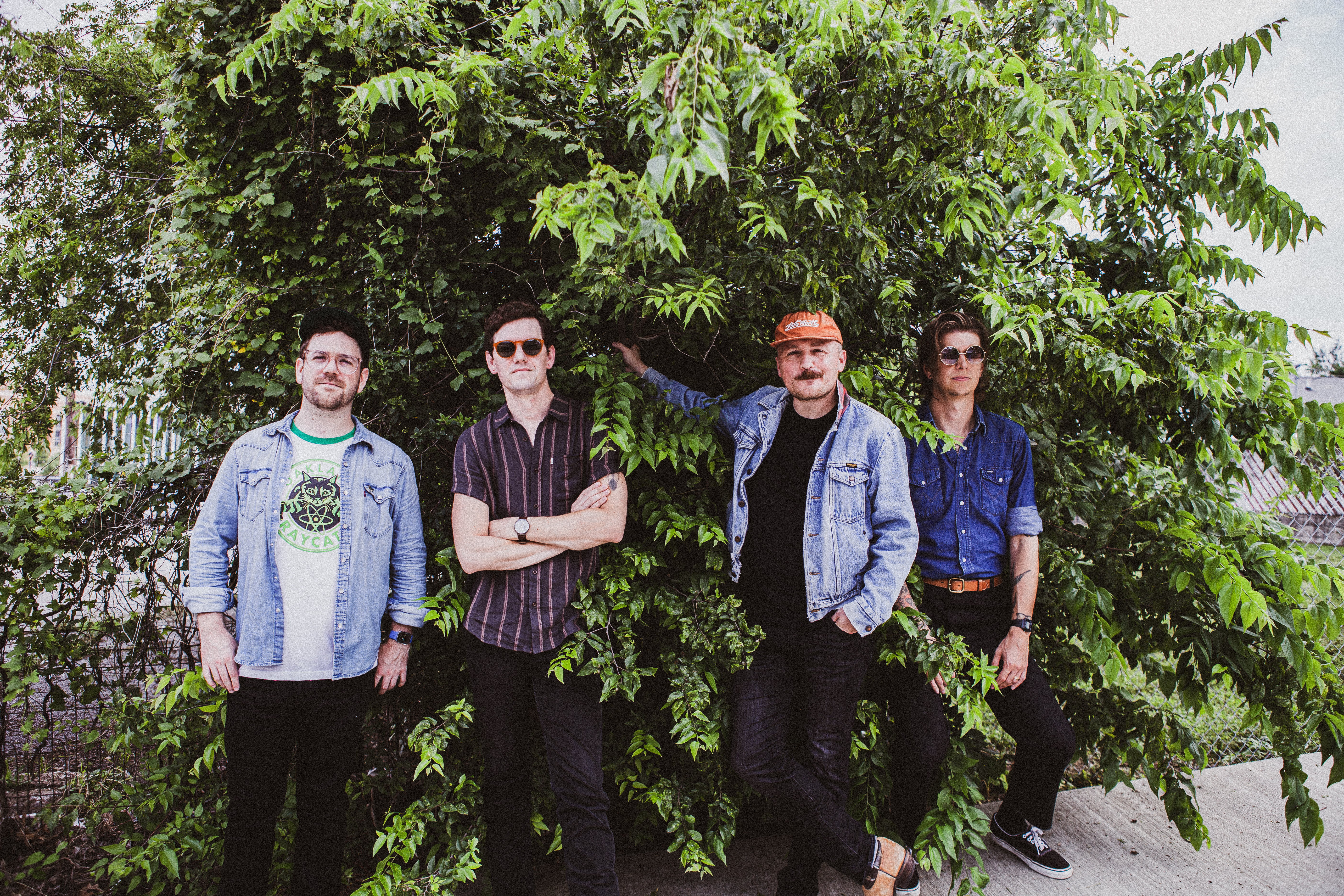 Grady Spencer was ready to take the next step.

A long-time weekend warrior, the Fort Worth singer-songwriter officially quit his full-time commercial HVAC construction job in late 2019, began preparing for a second career as a working musician, and watched as the global COVID-19 pandemic promptly laid waste to his well-laid plans.

“It’s been the most wild couple of years ever,” Spencer admitted in a recent conversation. “It’s just been a rollercoaster.”

Spencer’s sound, befitting an artist rooted in Fort Worth, splits the difference between country, rock and R&B, mingling the disparate genres into a satisfying whole.

Musically, the album, which was recorded last year, might present itself as a loose, rootsy good time, but listen closely — you’ll hear some sentiments that are bracingly vulnerable: “The things you thought will never make you/Or even things you’ve gone and done/Set ‘em loose now before they break you,” Spencer sings on “Therapy’s Good.”

Call it a sense of resilience, reflected in Spencer’s art.

“As a songwriter, my hope would be that people would hear someone singing songs about really struggling, and having a hard time,” Spencer said. “The last few shows a couple people have come up and told me that [‘Therapy’s Good’] was super helpful. That just feels good — it’s not just get out there and dance … you’re helping people on a deeper level than that.”

Spencer and his musical collaborators — drummer Blake Sager, bassist Johnny Hatcher and lead guitarist Tyler Martin — will have ample opportunities to bolster that connection with listeners. The quartet is currently on the road for an extensive tour that will take them across the country, but return them to North Texas for a series of shows later this month (Feb. 12 at Fort Worth’s The Post; Feb. 17 at Dan’s Silverleaf in Denton) and next (March 5 at Dallas’ Sons of Hermann Hall).

“I’ve always been a guy who would prefer to write positive, happy songs,” Spencer said. “This album was really the first time I was like, “OK, I’m not feeling super positive and happy every day.’ I still have a lot of really good days, but I think we should be honest with ourselves.”