Erin Shea Devany made a guest appearance for a song during the Charlie’s Angel Olsen Twins set. Photo: Jessica Waffles

Denton is no stranger to eclectic events, and Dallas record label BARF WAVE kept the vibe alive during the Valentine’s season with a Halloween-themed Valentine’s Day event called Valloween, hosted on February 12th at Andy’s Bar.

“Valentine’s Day is a Hallmark holiday to make money, and turning it into a costume party for everyone makes it more inclusive,” BARF WAVE organizer Charlie DeBolt said. “I’m not really interested in cover bands most of the time, but when it comes to Halloween or Valloween, it’s fun to get locals together to make it good time.”

Charlie’s Angel Olsen Twins opened the show as Angel Olsen, followed by Mean Wife as Amy Winehouse, then Yellow Checkered Cars as Fall Out Boy, with The Billers closing out the show as The Killers. 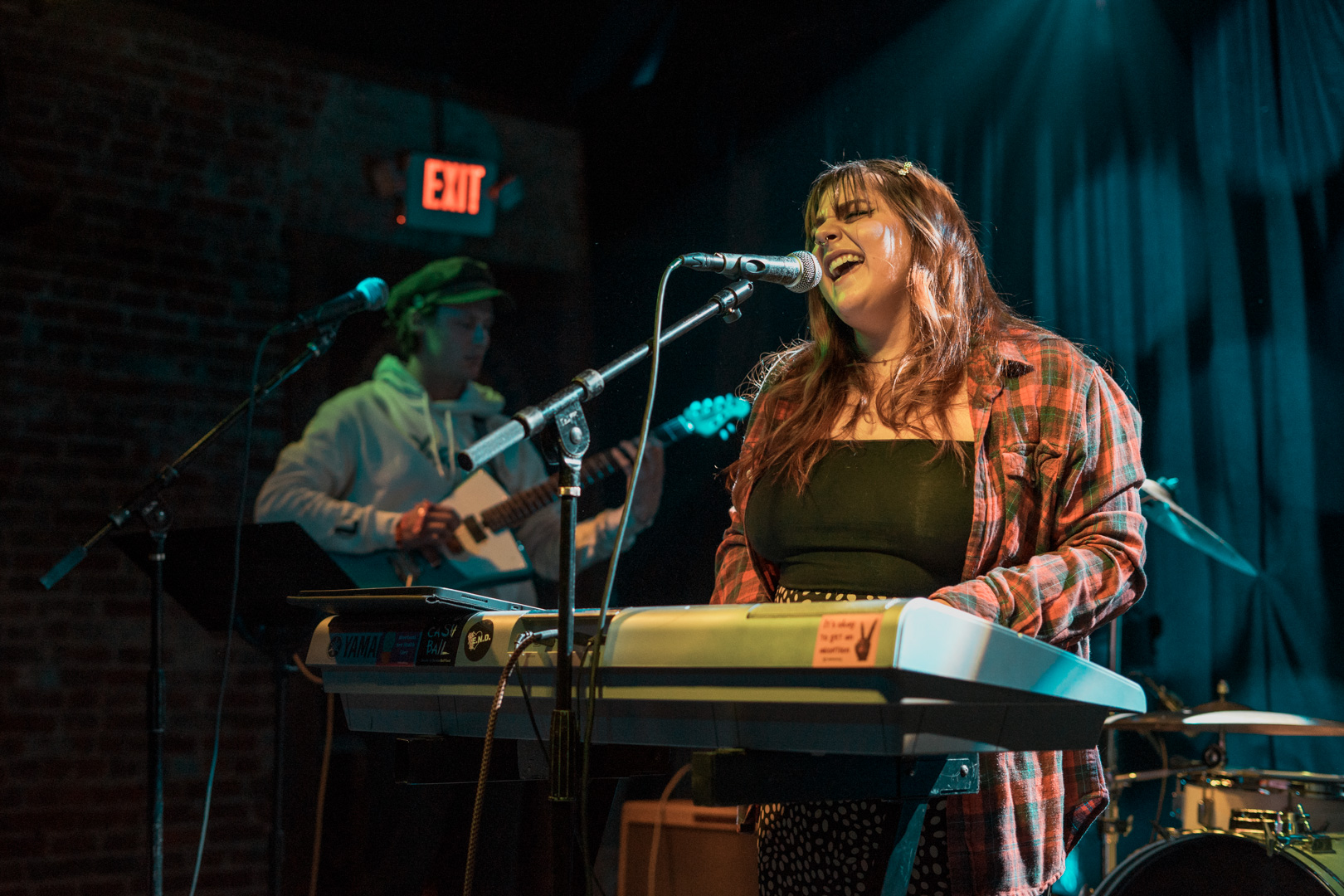 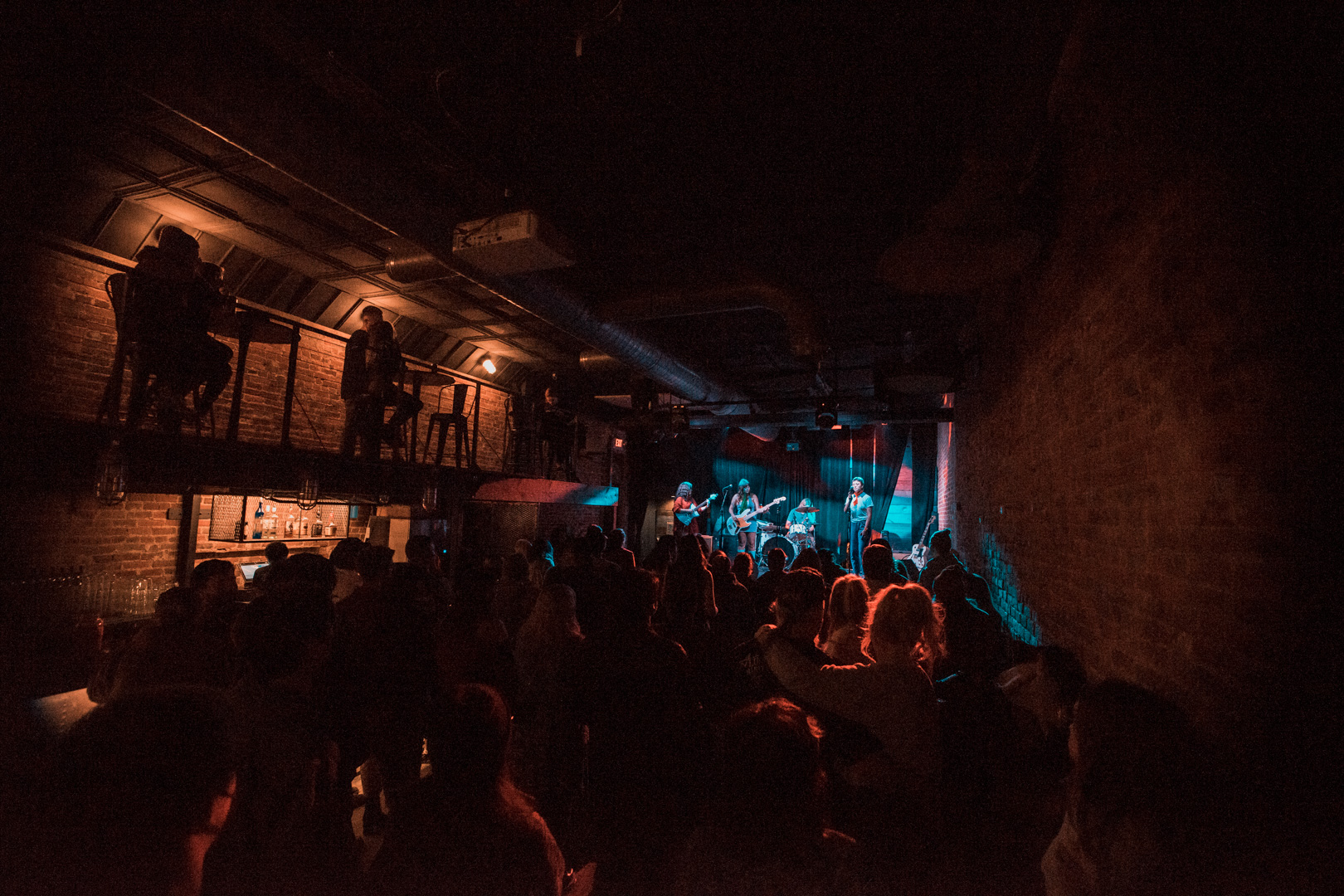 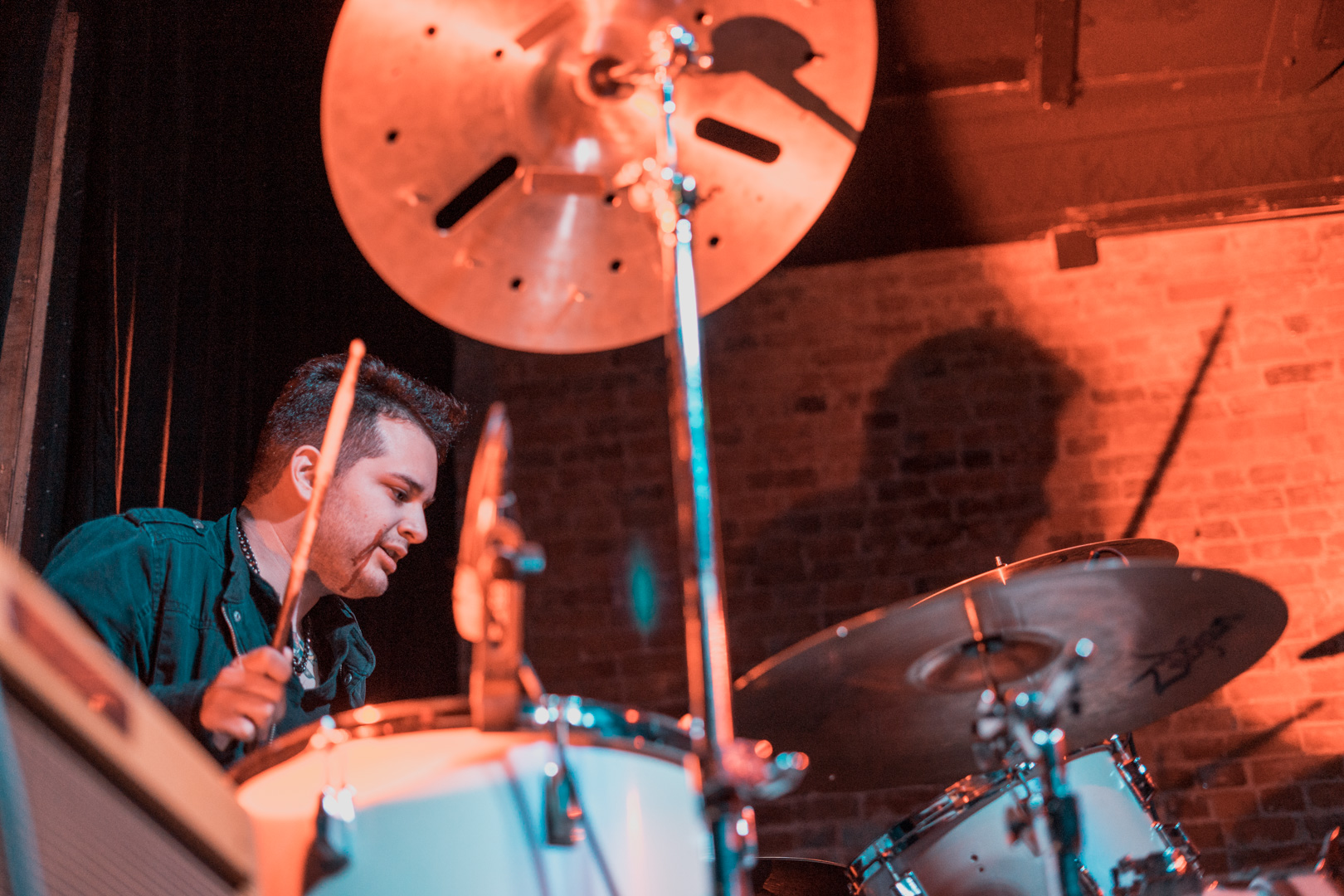 Nate Martinez on drums during the Fall Out Boy set. Photo: Jessica Waffles 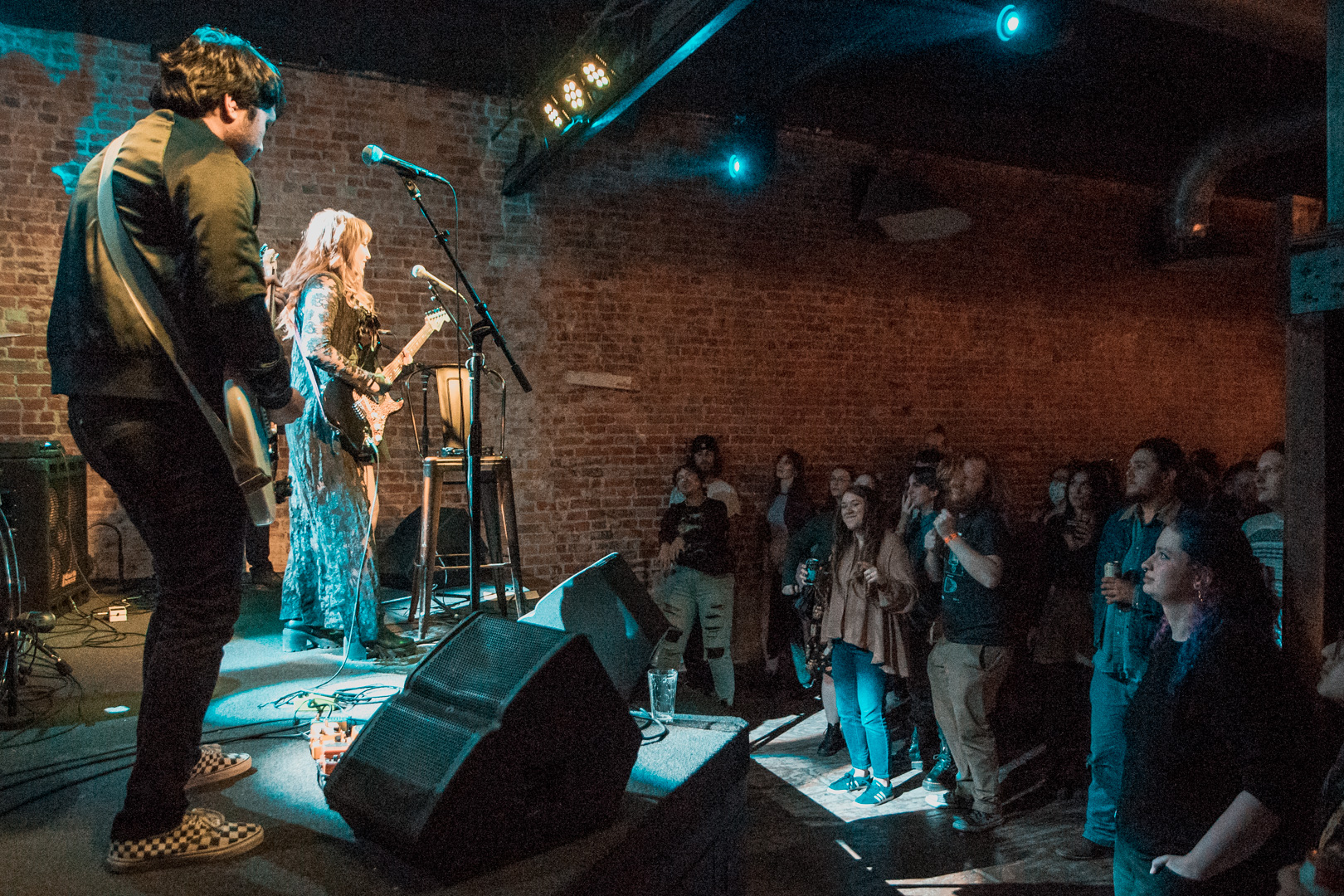 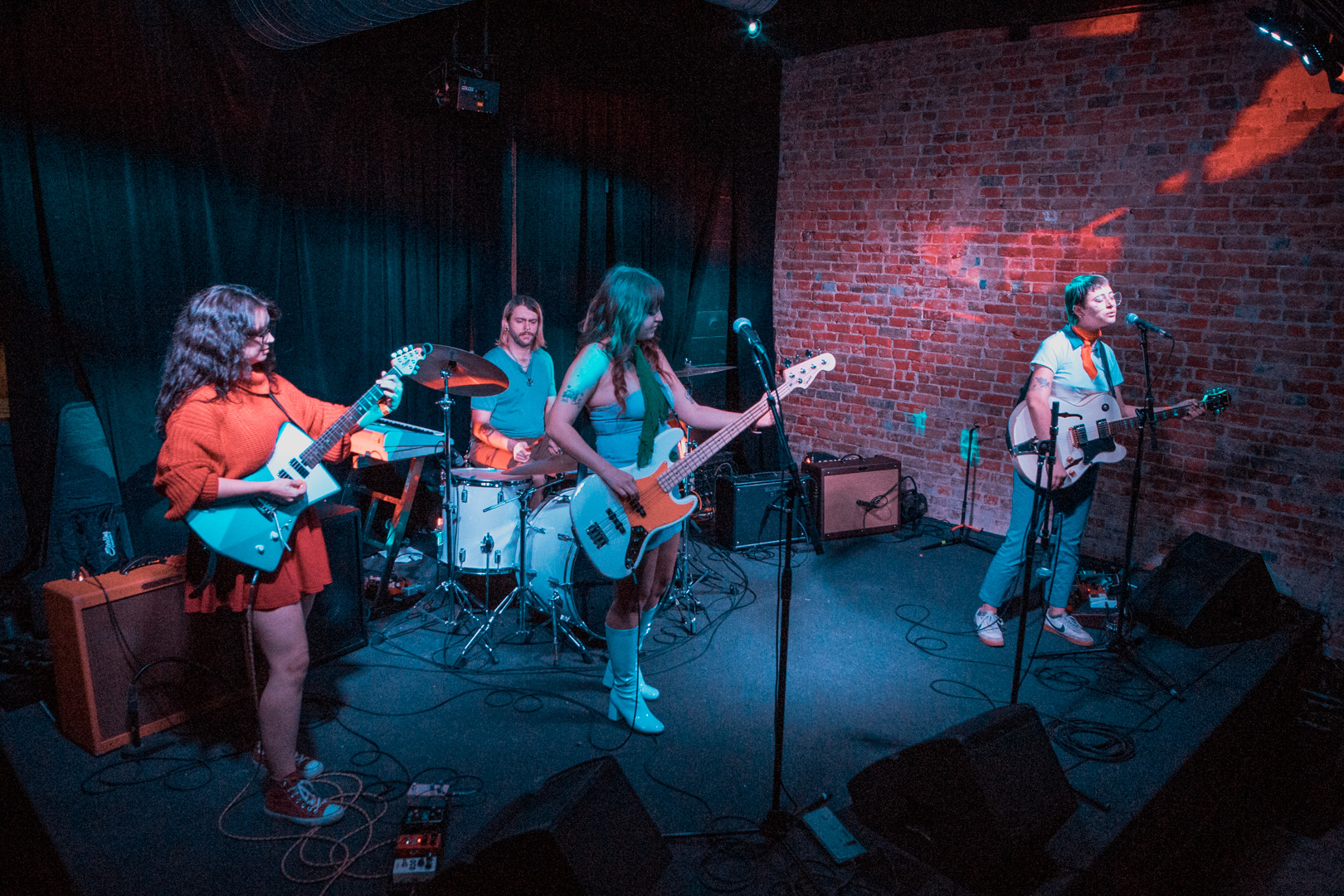 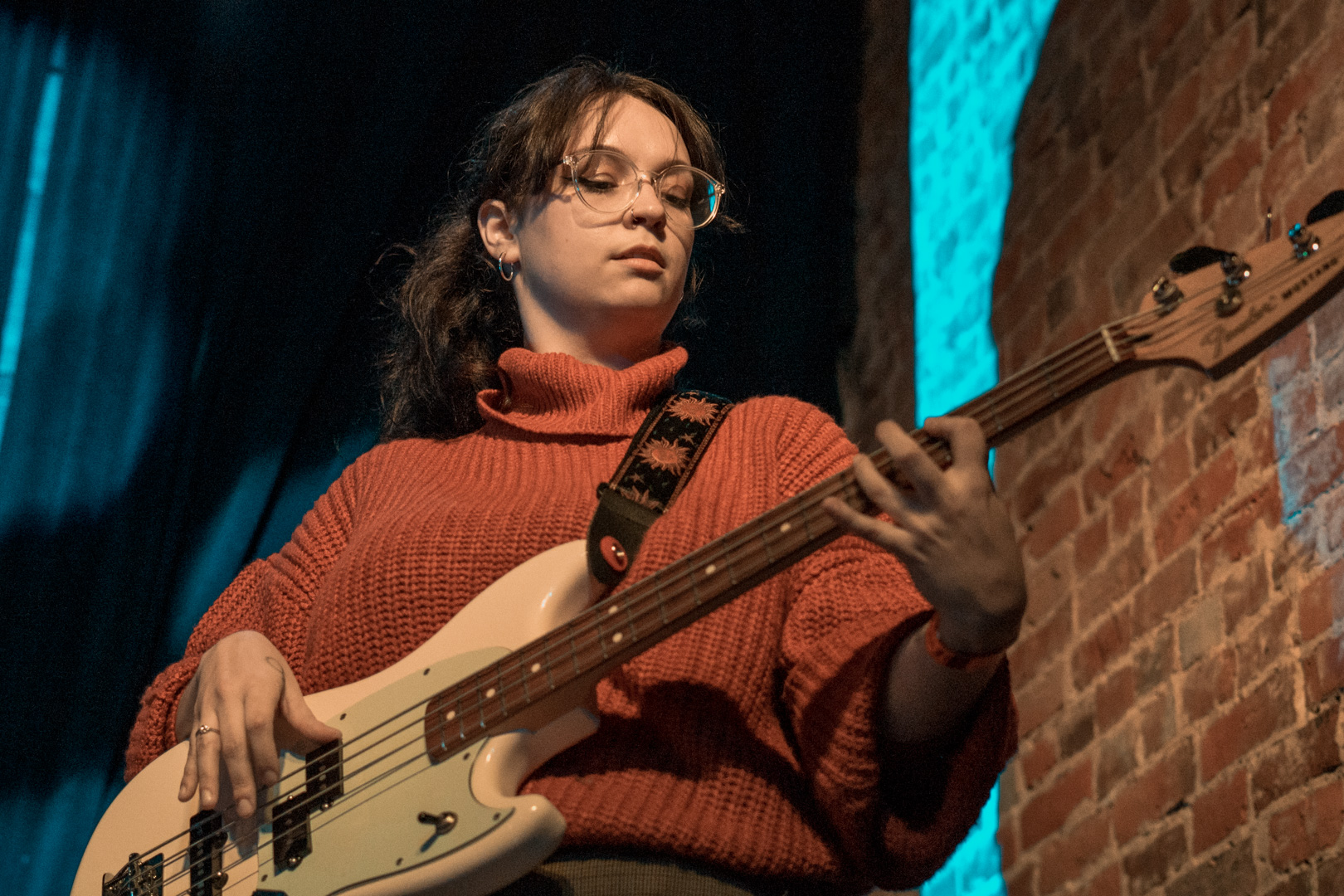 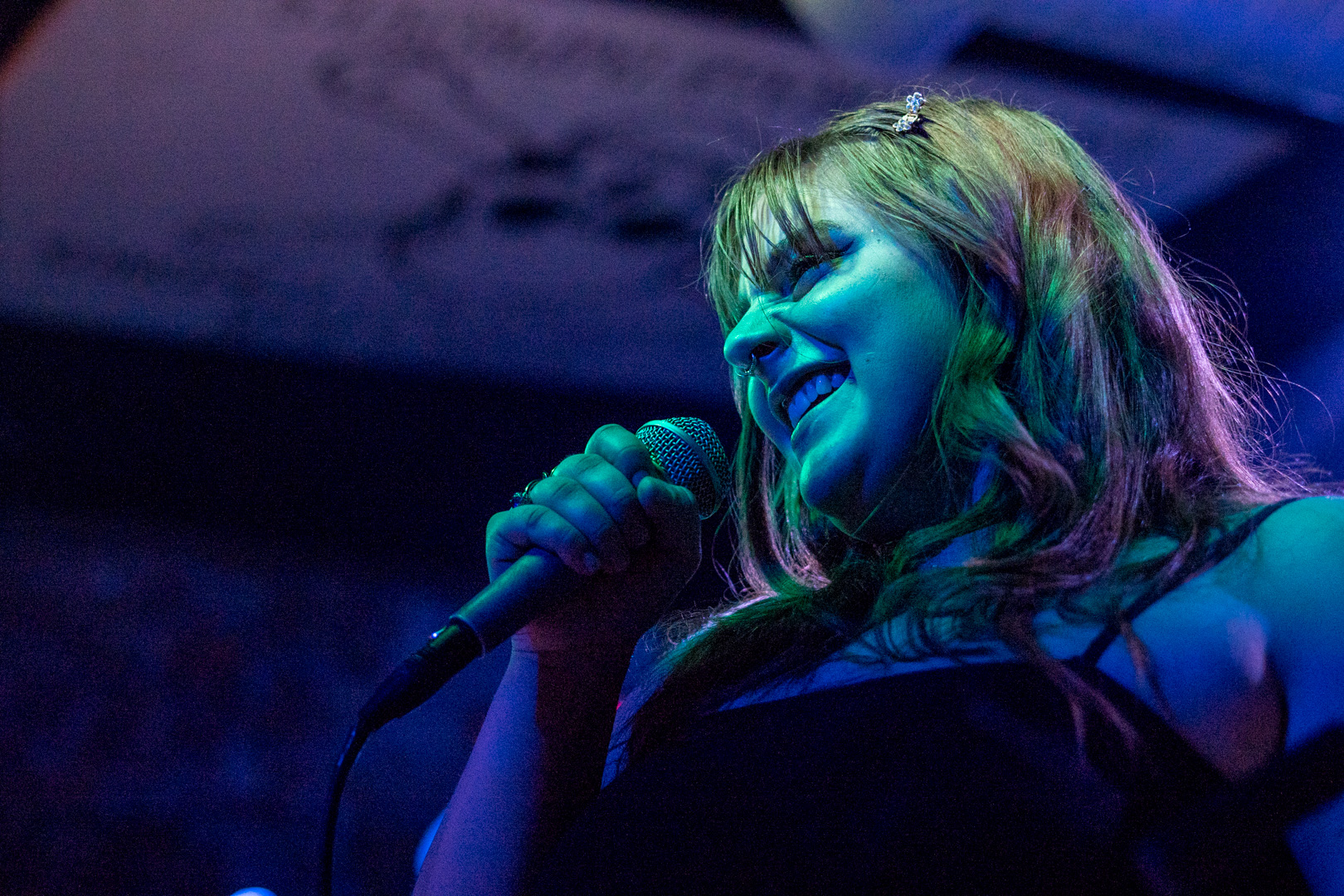 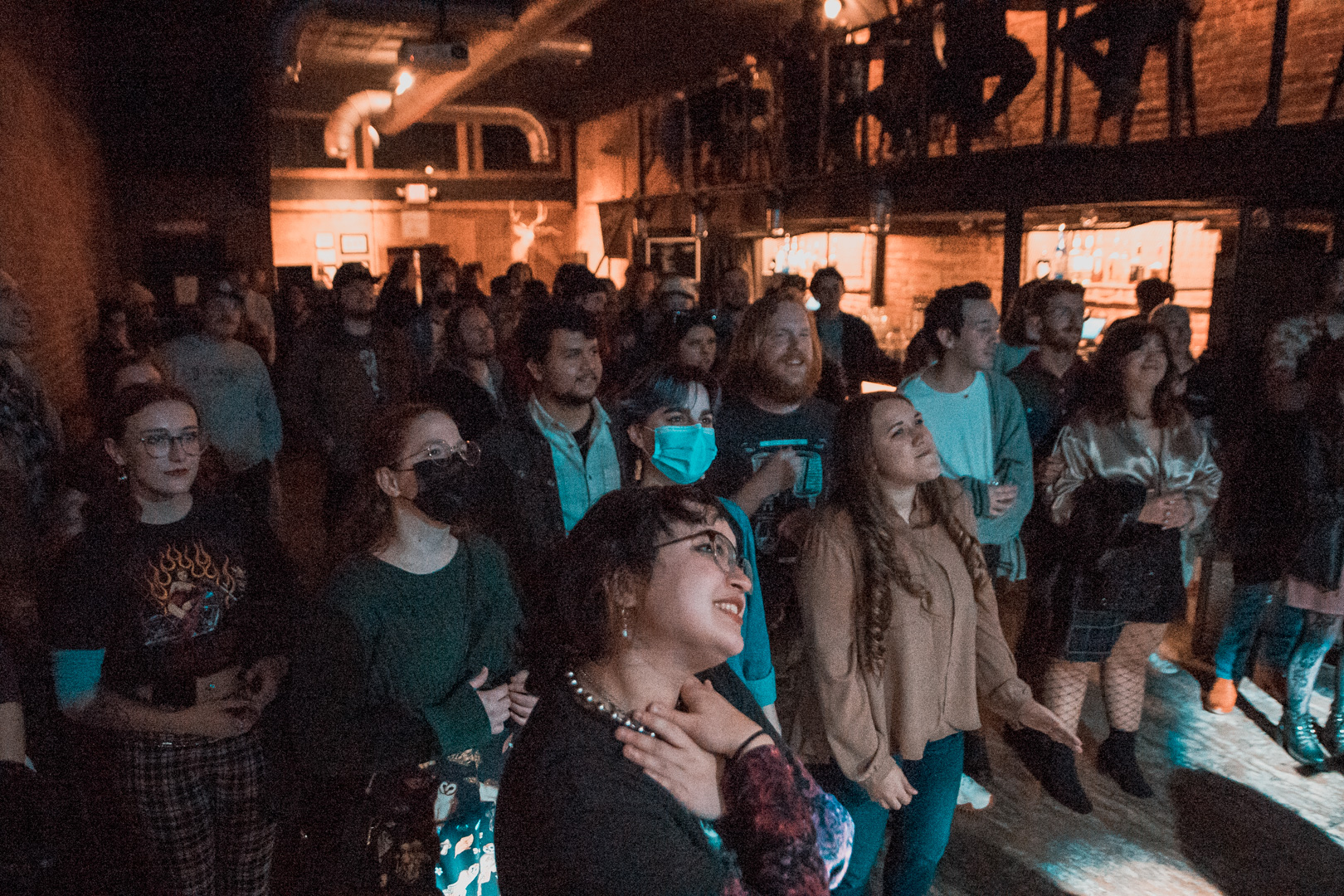 The Valloween crowd loved the throwback sets from all the local bands, keeping the energy up all the way until the end. Photo: Jessica Waffles 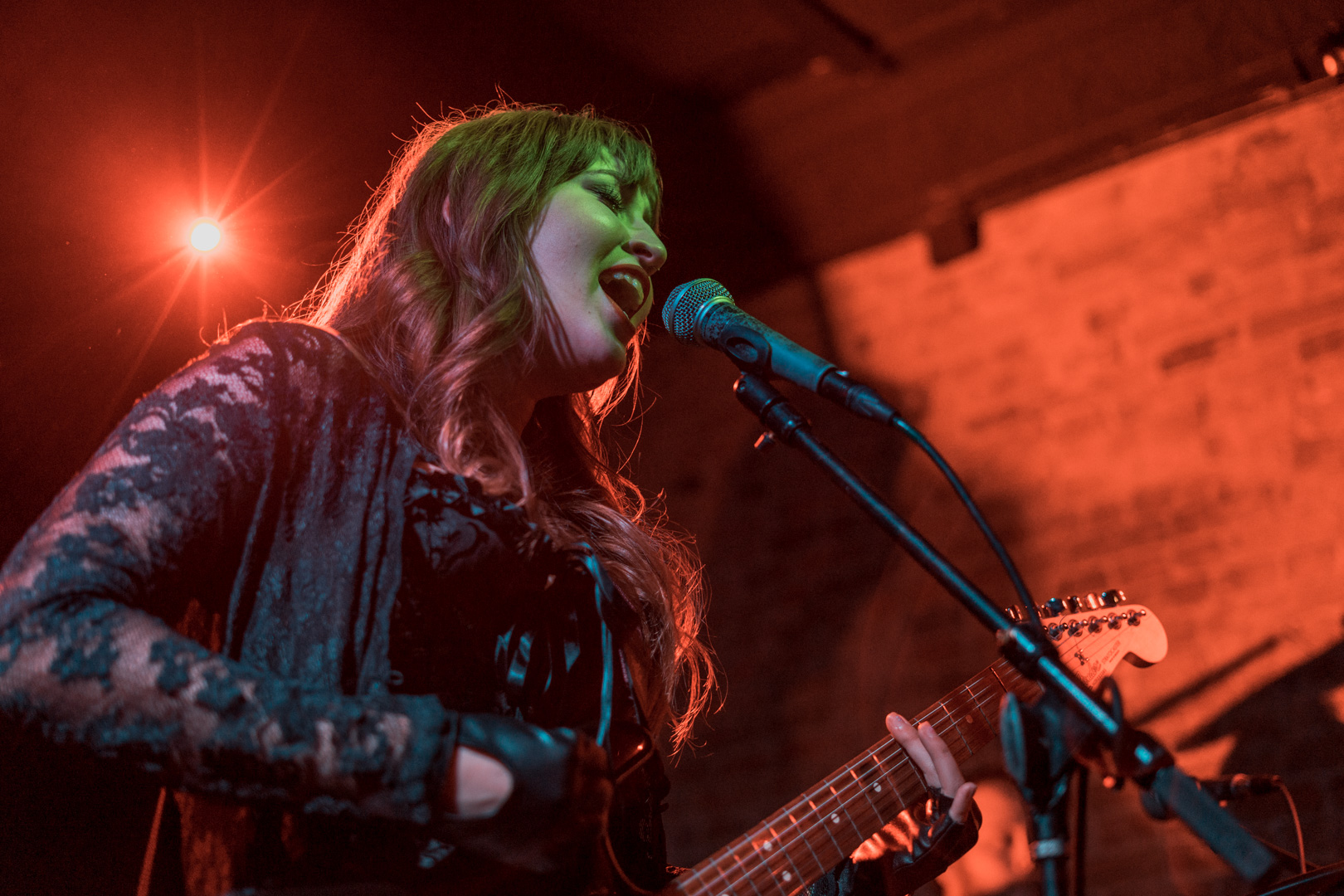 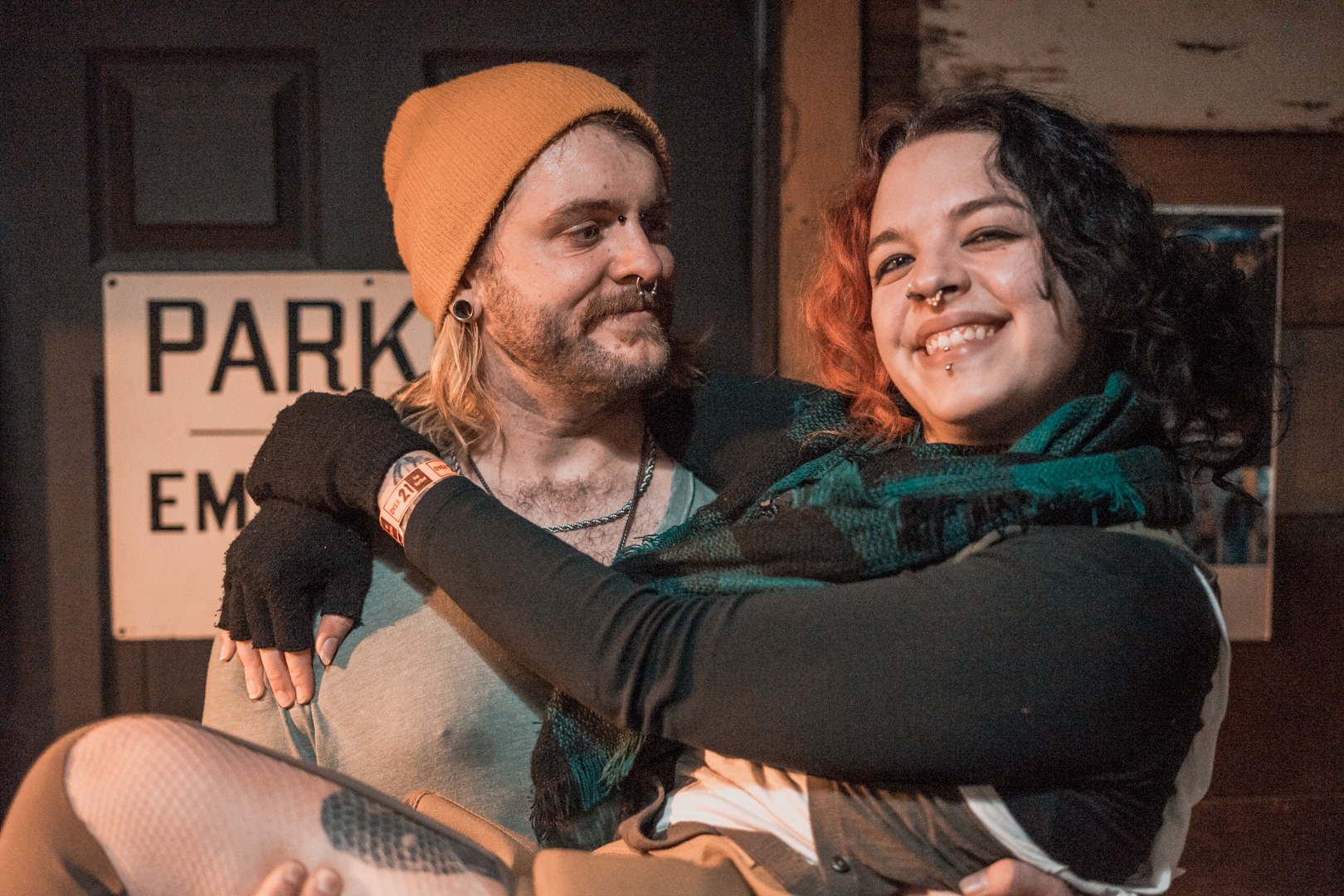 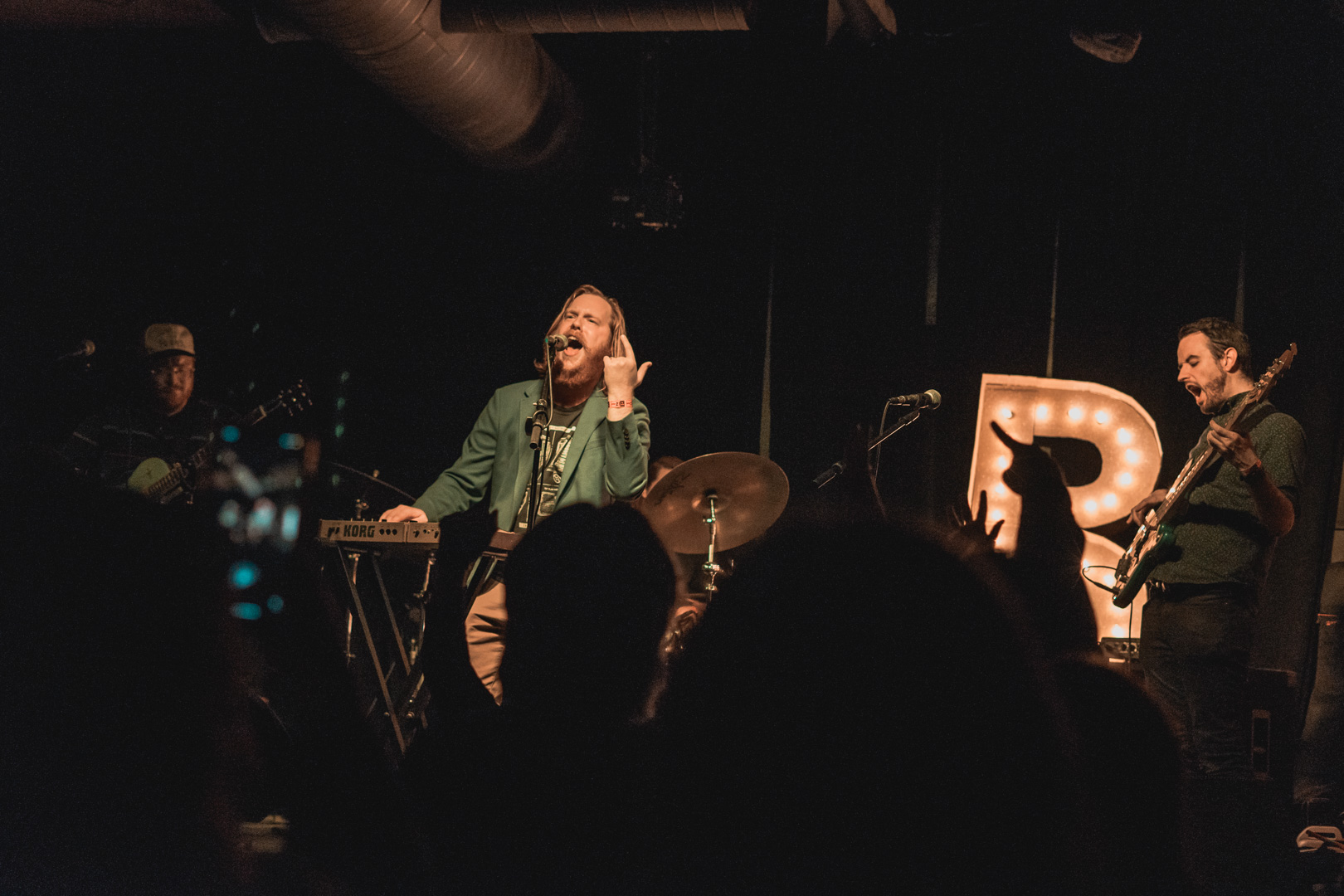 The Billers performed as the Killers to close out the night to a packed house for Valloween at Andy’s Bar. Photo: Jessica Waffles 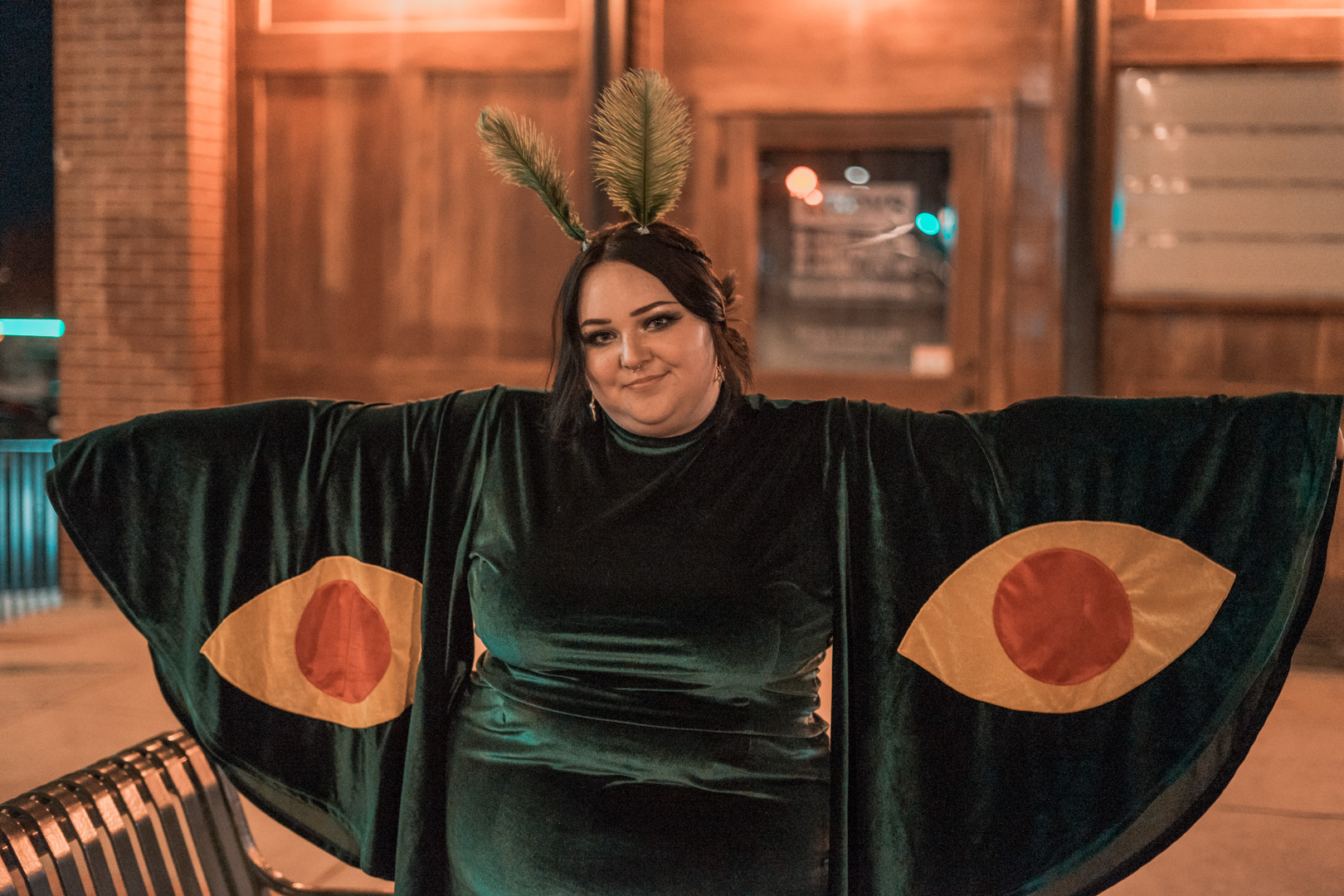 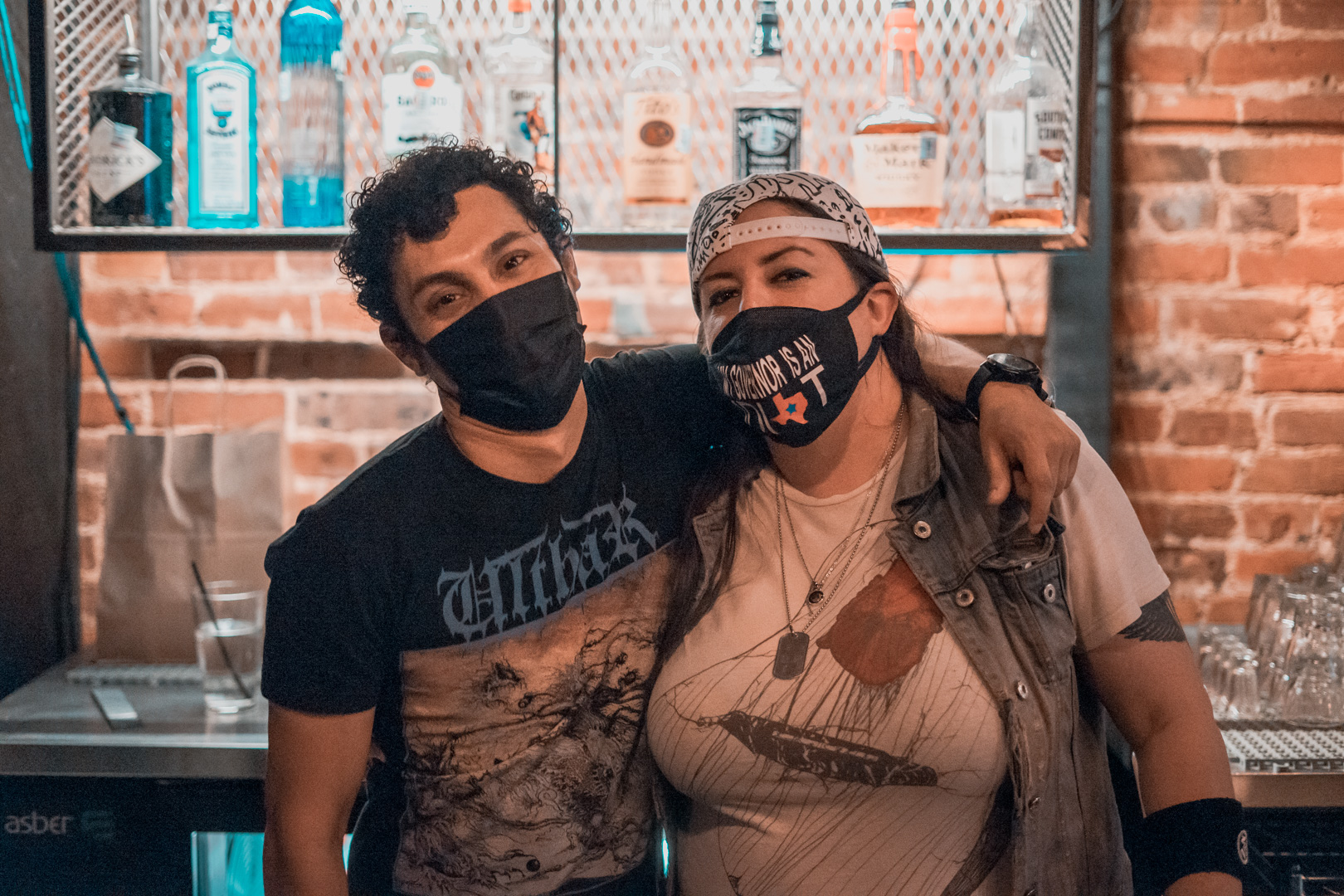