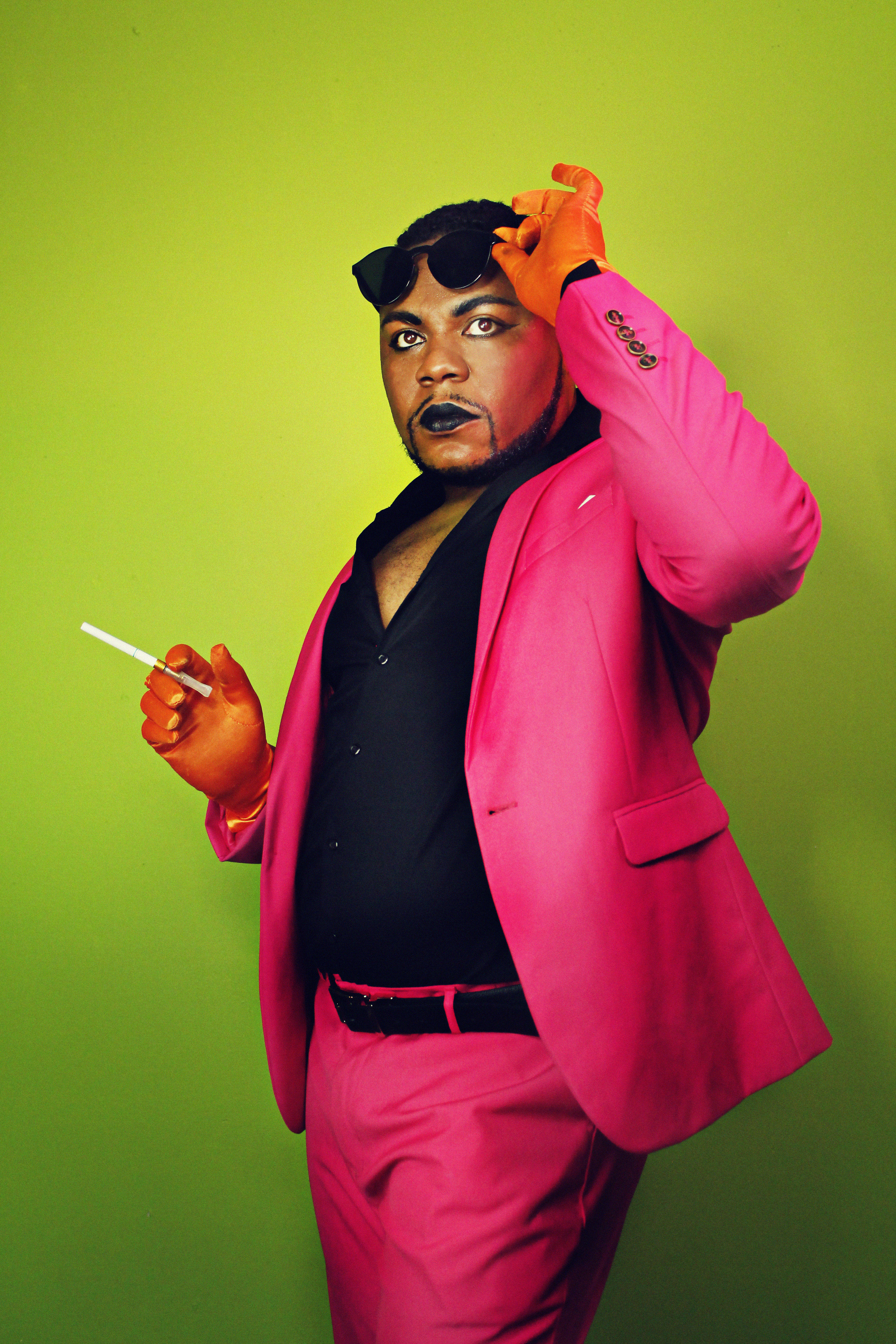 Some celebrate Valentine’s Day with flowers, candy or a fancy dinner.

Since 2014, the man born Dezman Lehman has marked the occasion by performing OutKast’s The Love Below in full. Dezi 5, as he’s billed onstage, will again tackle one half of the Atlanta rap duo’s sprawling 2003 double album just a few days after Valentine’s Day — Feb. 18, to be exact — at Dallas’ Kessler Theater.

Assembling a live performance of the 19-track, 78-minute album is nothing if not ambitious. The Love Below, together with the Big Boi-orchestrated Speakerboxxx, sprang from the fertile mind of Andre 3000, and spawned a series of hit singles, not least of which was “Hey Ya!” Below knits together hip-hop, jazz, pop and soul in a manner that still feels groundbreaking, nearly two decades later.

“The album came out in 2003, and I was a sophomore in college,” Dezi 5 said in a recent interview. “We all gravitated to Big Boi’s side, because we felt Andre’s side was too eclectic — we didn’t really give it a chance. Until one day, me and some college friends, we just decided to let it play and come to find out, we love that album … because it’s more artistic, it’s very musical.

“The shorter side of it is I just saw myself, you know? It resonates with me as a person — the music, the lyrics, everything. Who doesn’t feel the way he feels emotions?”

An enduring affection for a landmark album, coupled with several seasonally appropriate tracks ideal for stoking romance — there’s literally a song titled “Happy Valentine’s Day” — allows Dezi 5 to put his full capabilities on display, which he’s showcased on his own releases like the 2015 EP Crucifixion on the Dance Floor or last year’s The Night, the lead single from his forthcoming, as-yet-untitled album.

“I’m definitely working in the studio,” Dezi 5 said. “I’m working on new material. I’m a hard person on myself. … I’m at a point right now where I’m at the edge of a cliff and it’s like, ‘Either go back to your old music, or come up with something new.’”

The evolution of Dezi 5 will transpire in time. For the moment, the Dallas native is focused on making those who gather at the Kessler feel every bit of Love’s power.

“Tony Bennett always said ‘Try to make music that’s going to last,’ and I really believe that’s what [Andre 3000] did,” Dezi 5 said. “He pioneered a lot of rappers singing more, a lot of rappers to dig outside of the box of being just being traditional hip-hop artists.”