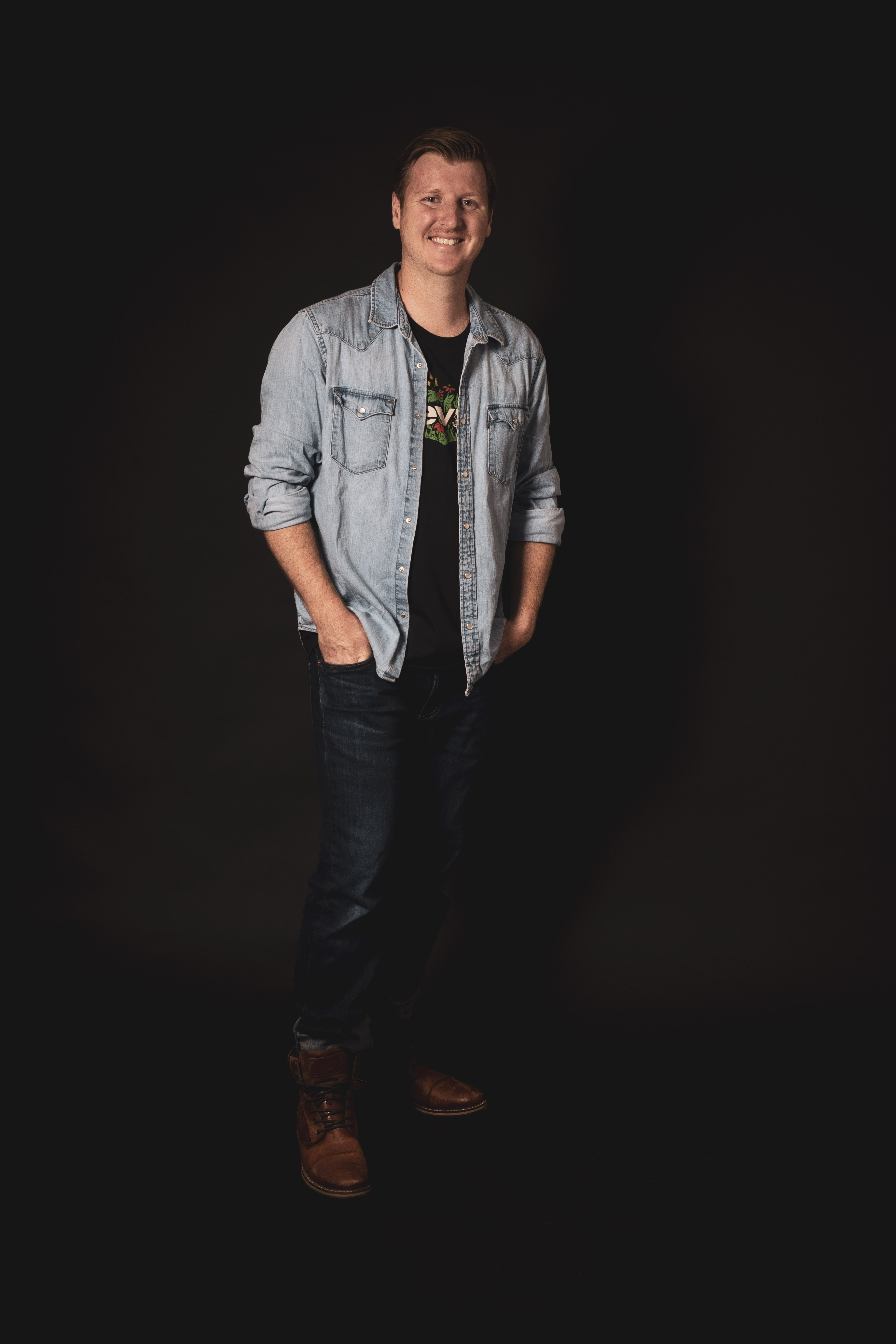 Music photographer Brooks Burris has been steadily making his mark in the North Texas music scene, shooting for artists, venues and publications all over Fort Worth and beyond. He was actually out of town in Terlingua for this interview, and we’re lucky that he had a few moments to catch up with me to give us a little insight into the work he’s been producing lately.

1. Let’s start with telling our audience a little bit about yourself. Have you always been in Fort Worth? How long have you been doing music photography / what got you into it?

Fort Worth is definitely my home base for photography, but lately I’ve had the pleasure of traveling more and have enjoyed capturing small towns throughout Texas.

I’ve only been professionally shooting for as long as I’ve had a DSLR camera, which is now four years. I feel like I’ve covered a lot of ground in those four years! Growing up, I took a lot of photos on disposable cameras. When smart phones debuted, I really was able to take risks with my shots because I didn’t have a photo limit. When my daughter was born, we were paying for family photos on a regular basis, which gave me the excuse to buy a nice camera and photograph her life through my own lens. As for how I became passionate about live music photography, anybody that knows me well will tell you that I’ve always loved music. I was already going to the live shows, so it felt natural to combine the two passions.

2. Recently you’d had the chance to work with Charley Crockett during his Red Rocks Amphitheater & Austin City Limits shows. What was it like for you shooting behind the scenes for a former DFW local artist who has been escalating to stardom the past few years? How well do you know each other?

In Charley’s words, we were passing ships in the night for years and we finally fully connected last year when I went to Red Rocks to shoot his show with Orville Peck and Yola. Charley is one of those salt of the earth dudes that is vocal about his appreciation of other people’s arts. Which is especially impressive to me considering he is one of the busiest/hardest working musicians in the business, in my opinion. He makes my job easy behind the camera by needing very little direction, having great style and exceptional stage presence. 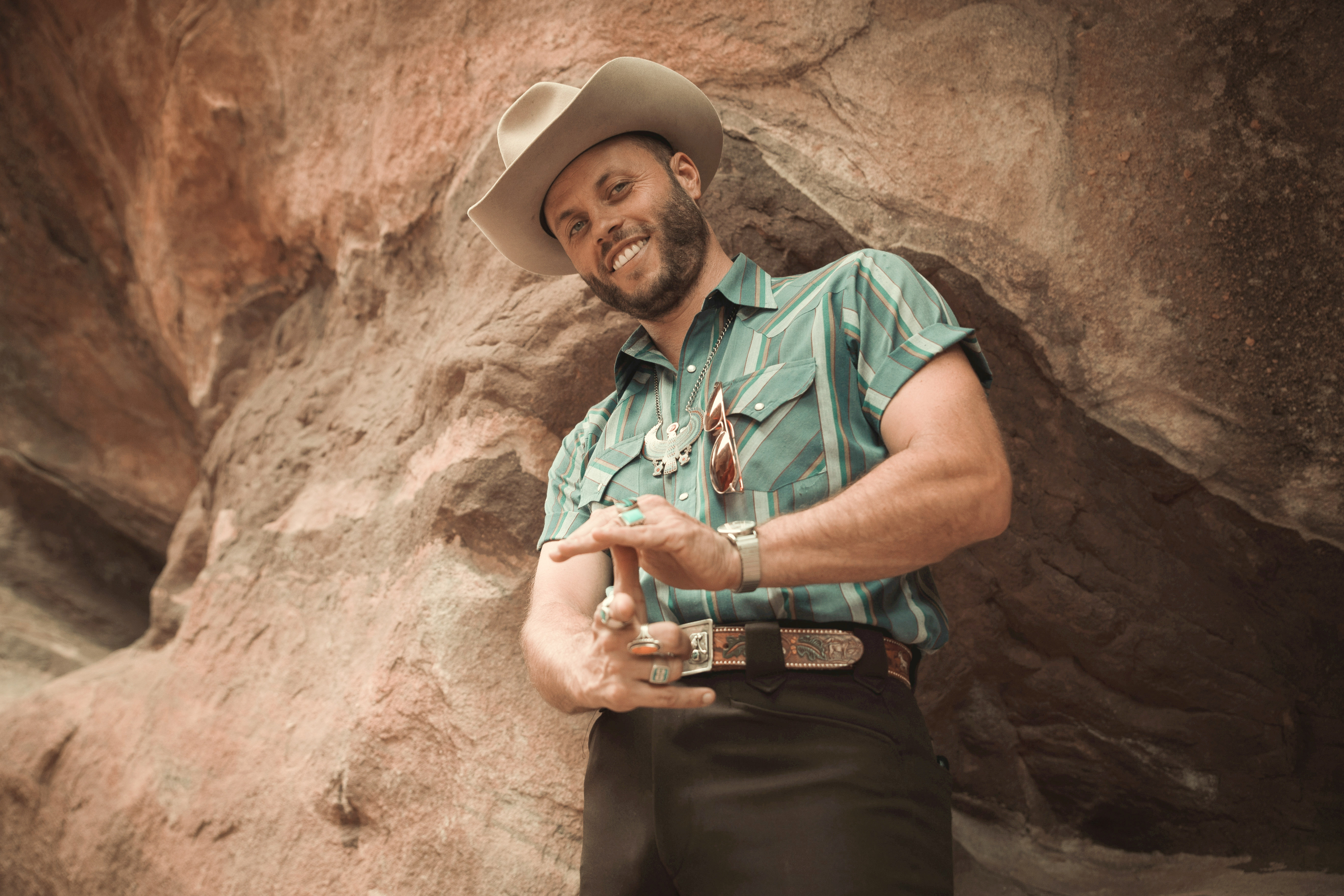 3. Tell me a little bit more about your journey as a photographer, shooting for various music publications and venues where you are a resident photographer.

Though I feel I’ve put in the work, shooting many shows for free in the beginning and networking with local venues and musicians, I got lucky when I walked into a former music venue in Sundance Square called Fort Worth Live in the Spring of 2018. Ironically the talent booker of the venue was named Brooks as well, and he and the Affalon Production team gave me my start. I started shooting live shows for them, which plugged me into a great network of Fort Worth people/businesses enabling me to expand my work throughout the city.

4. I’ve been a fan of yours for years, and I’m always impressed with your quick turnaround time with your work. How do you manage a work-home balance when you’re out shooting late-night events and grinding so hard for your craft?

Thanks! I’m a fan of yours as well by the way! To be honest, I often sacrifice a lot of sleep to get photos edited and delivered to clients. It may sound cliche, but being a Dad comes first for me so editing my work after my daughter goes to bed is a must. I understand that we live in a time of instant gratification and it just seems to be getting faster. To keep up with my competition, my images need to be delivered quickly but also maintain my standard of quality. Over the years, I have worked hard at perfecting my workflow which allows me to quickly select and edit images. Depending on the type of shoot this can often range in time and creativity. Live music is one of types that takes a little bit longer for me since there is a lot of creative opportunities, as far as lighting and style goes. Studio shoots seem to be the fastest to edit as I try to manipulate my surroundings on set and strive to achieve my goal in camera versus in post.

5. Do you have a favorite show that you’ve ever shot? What made it special for you?

One that definitely stands out as being extra special is having the opportunity to photograph Paul McCartney a few years ago at Globe Life Park in Arlington. Another show that obviously stands out is having all access at the legendary Red Rocks Amphitheater with Charley Crockett. Everybody always talks about how much they love Red Rocks and I have to agree that it lives up to its hype! 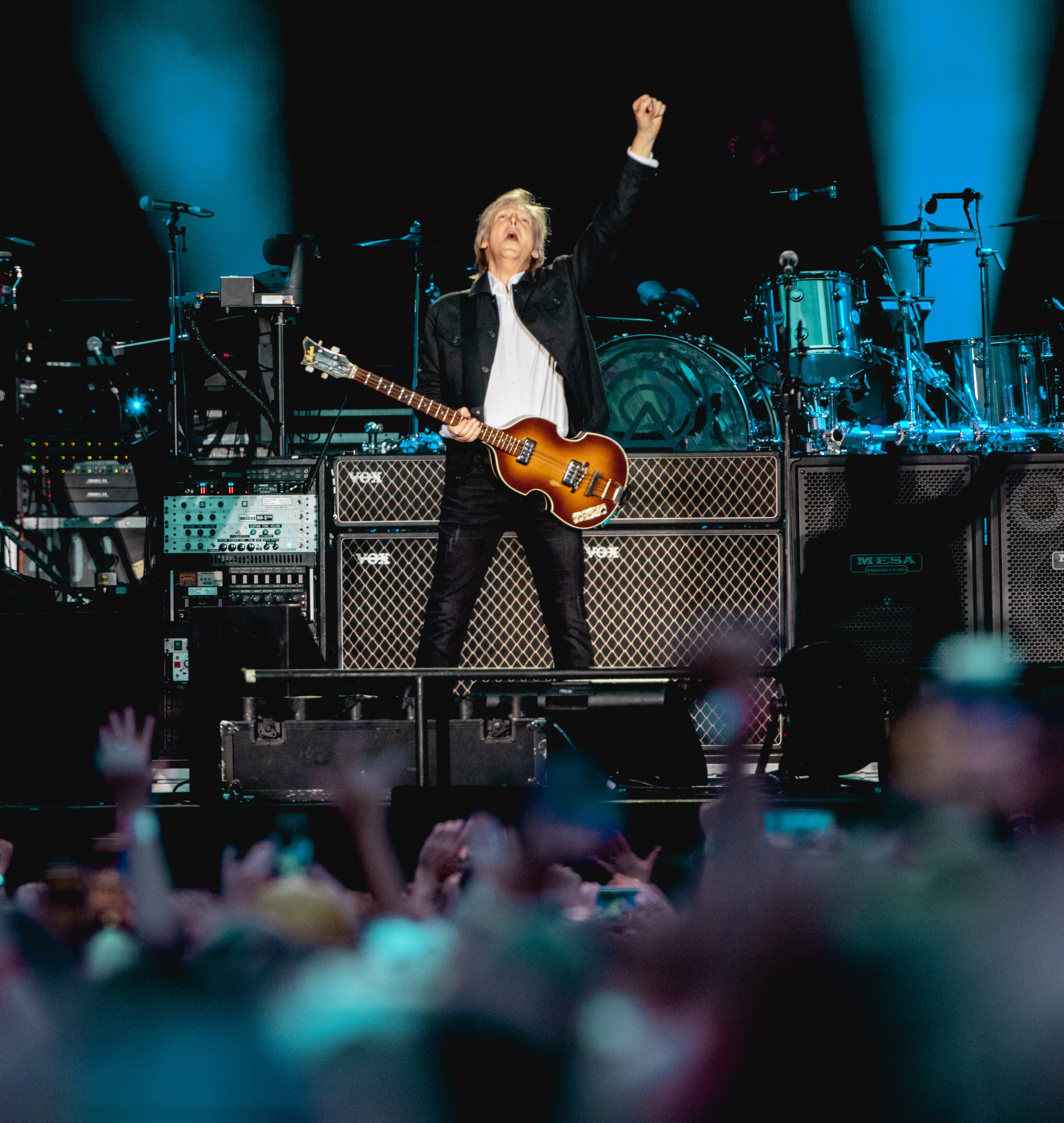 6. What’s one unexpected fact about the music photographer lifestyle that most people might not think about when it comes to the conditions of the job?

First thing that comes to mind is that I want people to know that above all, I don’t want to take away from the music by getting in front of the fans and distract them from the show. I often stress myself out trying my best to be invisible but sometimes it’s hard to do. Another possible misconception we talked about earlier is the workflow/editing process. I’m not sure that many people understand that photographers are often spending just as much time editing the images as they are taking them.

7. Do you have any local shows you’re shooting coming up that you’re excited about?

There is a lot of fun stuff coming up! My favorite time of year is quickly approaching, which is Austin’s SXSW music festival. I’m especially excited about shooting Willie Nelson’s Luck Reunion, which takes place on Willie’s private Ranch near Driftwood. Visit Fort Worth is now an official sponsor of the fest so it will be great to have them there this year, since I do a lot of work for them in town. 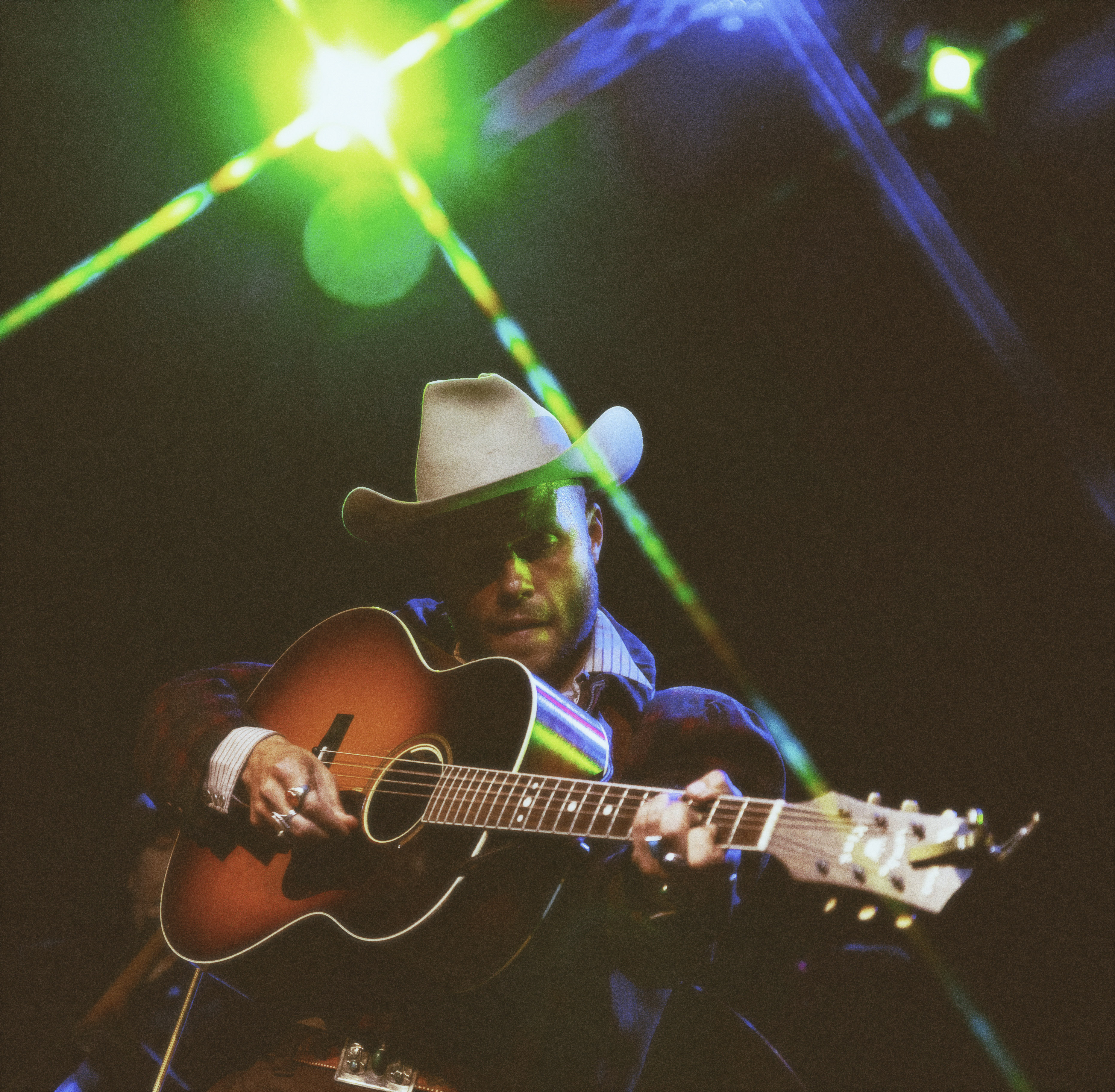