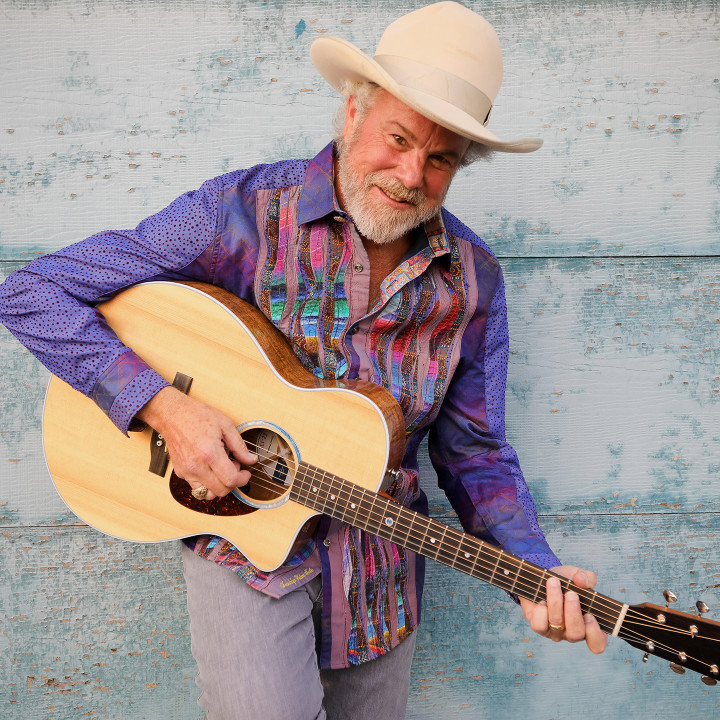 “It’s with a mysterious concoction of joy and sadness that I want to tell you, as of Sept. 4, 2022, I will no longer tour or perform publicly,” the 66-year-old Keen said in a brief, occasionally emotional video posted to his Facebook and Instagram pages. “I plan to continue to write songs, and interview a wide variety of celebrities for our Americana Podcast. I also embrace this as an opportunity to further support the musical community and the ever-expanding body of young talent on our horizon.”

The Houston-born Keen, whose last studio album, Happy Prisoner: The Bluegrass Sessions, was released in 2015, has been a fixture on North Texas stages for the entirety of his career, often ending each year with a series of holiday-themed appearances in both Dallas and Fort Worth. In 2021, he played the House of Blues on Dec. 15, but was forced to cancel his planned Dec. 30 appearance at Bass Performance Hall due to an outbreak of COVID-19 cases in his band and crew.

Still, as the man who famously sings “the road goes on forever and the party never ends,” it’s bittersweet to know he’s made the decision to stop touring, although as Keen framed it in his three-and-a-half minute announcement video, he’s stepping away before burning out.

“As much as I love what I do, it’s more important I do it well or not at all,” Keen said in the video. “I’m not sick or experiencing any existential crisis … quitting the road while I still love it is how I want to leave it.”

Keen has a handful of tour dates currently booked through March — no local performances are yet on his itinerary — and his farewell is also predicated on the current surge in COVID-19 cases not derailing his plans. Keen said in his video that he and his bandmates will be “touring extensively up to and through Sept. 4,” with a potentially two to three-show blowout planned at the legendary honky-tonk John T. Floore’s Country Store in Helotes, as well as what Keen described as a “fan appreciation day” set for Sept. 5.

“There’s no way to inventory the incredible number of people who’ve touched my life,” Keen said in the video. “The family, the friends, band members, fan, co-workers, teachers, advisors, confidantes and peers only begin to tell the story.”