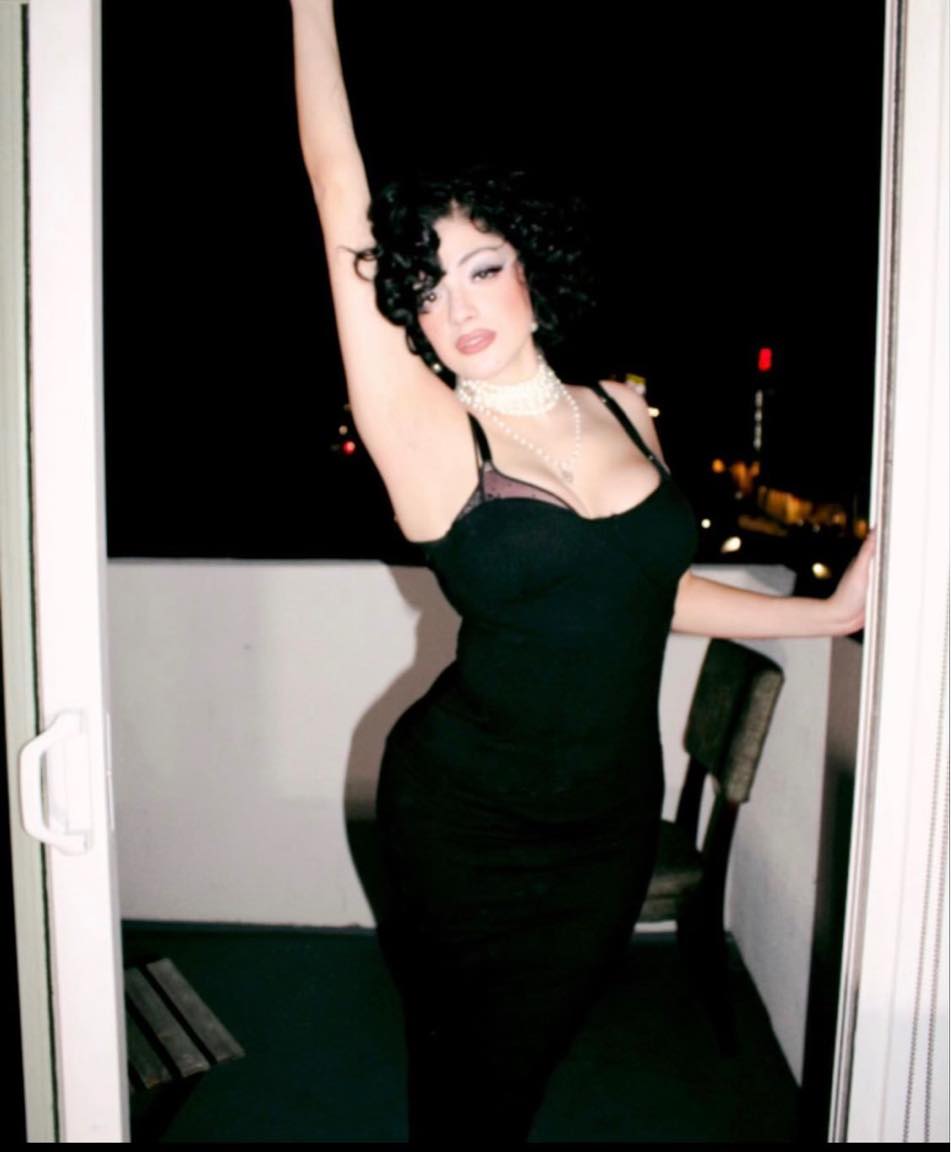 Whether on film or on record, Jacks Haupt is learning to embrace discomfort.

The Oak Cliff-raised singer-songwriter is fresh from the Sundance premiere of the documentary “Mija,” which chronicles the work of her talent manager, Doris Muñoz, who prioritizes working with first- and second-generation Americans to provide greater visibility for Latinx artists. Directed by Isabel Castro, the film deals, in part, with what the festival guide describes as Muñoz and Haupt’s “ever-present guilt of being the first American-born members of their undocumented families.”

“I was expecting it to be something scary and nerve-wracking,” Haupt said by phone, a few days after the film’s premiere. “But it was really chill — it was insane to see myself on the big screen. I was like, ‘This is unbelievable.’”

“It’s very empowering,” she said. “When I was younger, I really didn’t have a movie to watch like this, on this certain topic. I feel like it will be very effective for a lot of artists that have immigrant parents, or just parents that don’t accept them for wanting to do [art] forever.”

Haupt’s art — a string of evocative singles, mingling hip-hop, R&B, pop and jazz, which stretches back more than two years and has its roots in YouTube covers Haupt made in her early teens — is also turning heads, thanks to slow-burn stunners like the recent single “35mm.”

Citing Selena Quintanilla and Amy Winehouse as some of her biggest influences, Haupt said she very nearly deleted the brooding track — “I was like, ‘This sounds horrible,’” she said — but audience reaction on her social media channels kept her from doing so.

“When I make music, either I’m bored, or I want an escape of what’s going on around me — it’s just an escape from reality,” Haupt said. “In the process of making music, I just feel like I’m home, or feel like this is what I’m meant for. When I’m done with it, and I go back and listen to it, I’m like, ‘I don’t want to release this anymore.’ … But, you know, you’ve gotta trust your gut.”

With the premiere of “Mija” behind her, Haupt is looking ahead to a slot as an official South by Southwest showcasing artist in March, releasing a few new videos and more music, following up her 2020 EPs 1973 and La Meszcla: Illusion: “I just know I’m going to release an EP this year.”