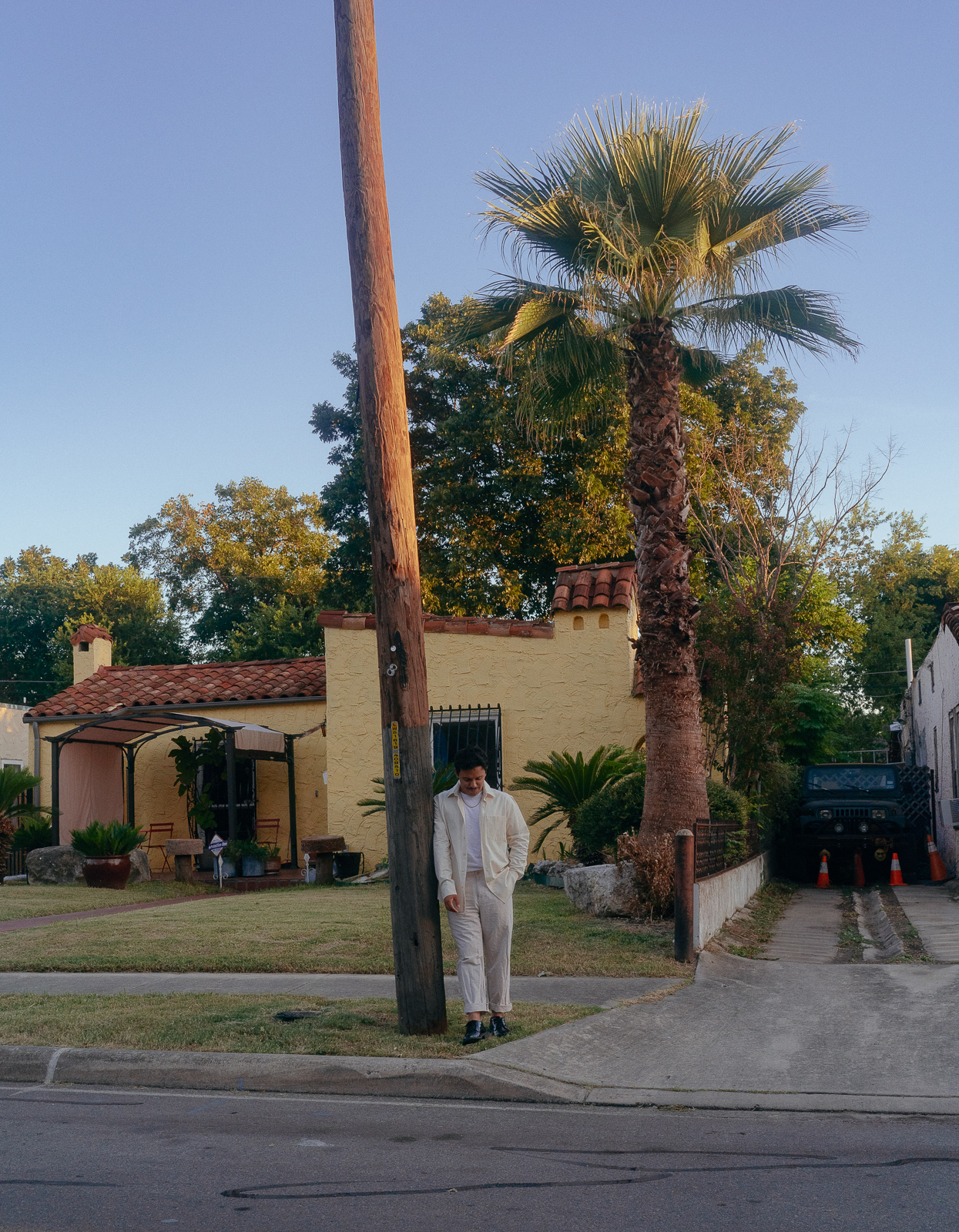 There’s a breeziness to Ariel + The Culture‘s irresistible new single, “Tú Y Yo,” belying the ferocious drive behind it.

Its creator, the Dallas-based Jason “Ariel” Bobadilla, describes the song as a “city pop track … best listened to on the weekend, driving through the city, with the windows down.” It’s a stylish, bilingual slice of disco-infused melody, buoyed by Bobadilla’s mellifluous tenor voice.

Arriving January 27 across all streaming platforms, the supple “Tú Y Yo” also capitalizes on the enormous momentum Bobadilla has generated in the wake of releasing his 2020 single “Dame Tu Amor,” as well as touring in 2021 as a supporting act for Boy Pablo, Sofia Valdes, A-Wall and Luna Luna, among others.

“When I went on tour with A-Wall and Boy Pablo this past November, my mind opened up more than I ever thought it could,” Bobadilla said via email. “After seeing the audience reaction to ‘Dame Tu Amor,’ I realized that I could never allow myself to take a step back in my career ever again. Being a child of immigrants drives everything I make. I have generations of family members that never had the opportunity that I do — I cannot afford to make average music.”

To that end, Bobadilla strives to bring a different energy to his live performances: “I don’t ever want the audience to come to a show and hear the same rendition as the record,” he said via email, citing Freddie Mercury, Boy Pablo, Gabriel Garzon-Montano and Tyler, the Creator as inspirations.

“Tú Y Yo” won’t be the last you hear from Ariel + The Culture in 2022 — and beyond. Bobadilla has his sights set on playing A-list festivals such as Coachella, Lollapalooza and Tropicalia. “I won’t stop until I check them off the list,” he said. He also outlines additional singles on the way, along with a debut EP and planned live performances later this year.

“I want my music to be a step ahead of anything that is being created, and to be able to be enjoyed when I’m 50 years old,” Bobadilla said via email. “I … want people to know that I don’t come from a family of artists or music executives. Every little bit of support I get means the world to me. Chase your dreams and don’t let anyone tell you what you can’t do.”