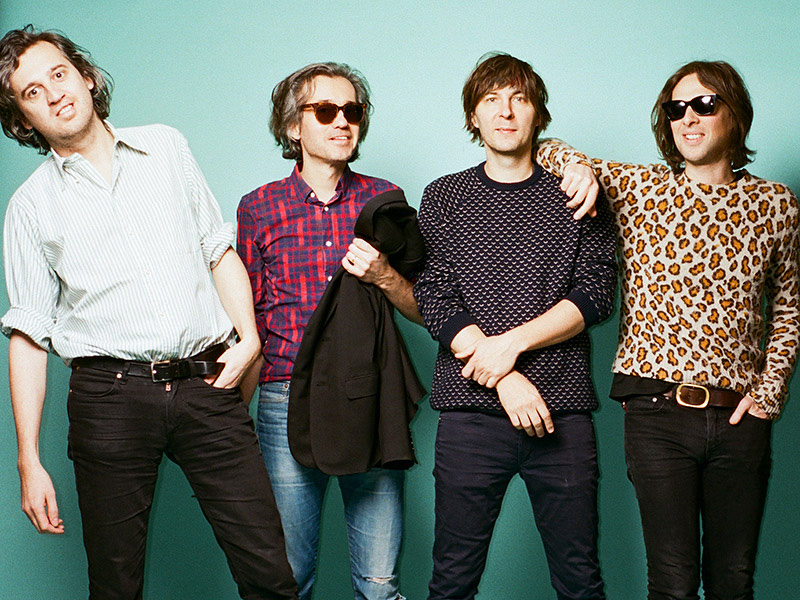 The holiday season is a time when we start hearing familiar music again. It’s also a time of year we see a lot more made for TV movies, holiday concerts, and TV specials. Today’s The Best Song You’ve Never Heard was part of one of the first holiday offerings from Netflix, featuring comedy great Bill Murray.

In 2015, Murray and Sofia Coppola teamed up to create A Very Murray Christmas, a holiday special that was an homage to old variety shows and would star an ensemble cast of actors and musicians, including Amy Pohler, Maya Rudolph, Jenny Lewis, Miley Cyrus, and more.

One of the songs featured in the film comes from French band Phoenix, who play French chefs in the film, and features Paul Schaffer and Jason Schwartzman.

“Alone On Christmas Day” kicks off with Murray asking the band to play a song that nobody knows. Although it’s a previously unreleased song, it sounds like it could be one you’ve heard before. The original by The Beach Boys was never officially released, however, and it only found its way into the public through bootleg copies.

The keyboard is what gives the song it’s Beach Boys sound while Thomas Mars’ vocals makes it a Phoenix song as well. Murray continues to contribute during the chorus in his own unique way. Once the band wraps up the song, Murray finishes with his classic comedy and completes this one-of-a-kind holiday song.