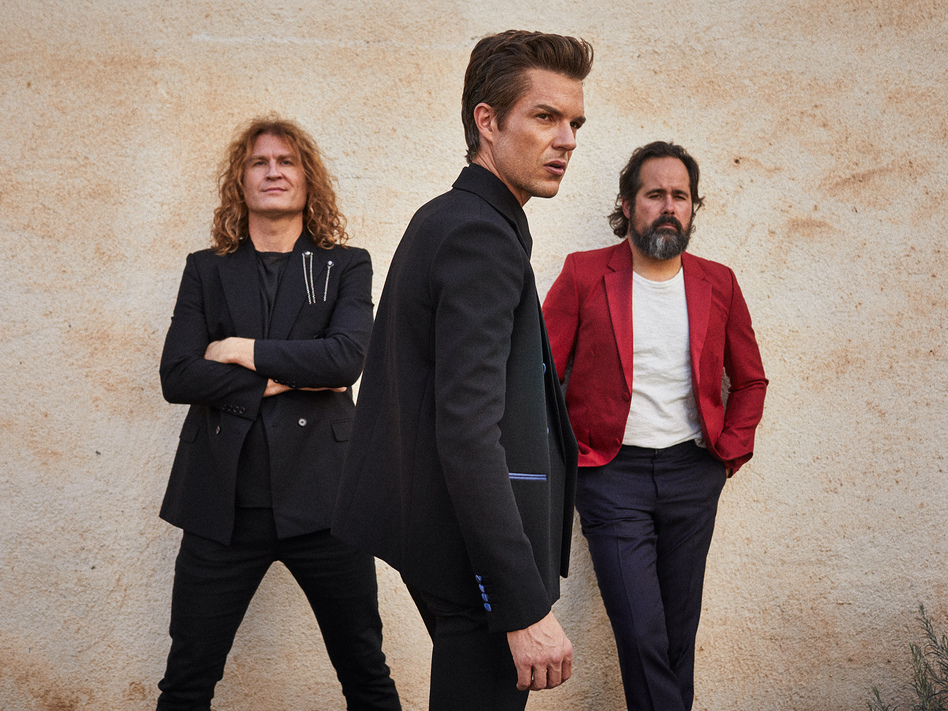 Songs about the winter season are everywhere and you wonder how songs about winter landscapes are still so popular in places like North Texas. We don’t get a lot of snow and the temperature rarely dips below freezing, at least outside of the February 2021 winter storm. After living in southern cities for a decade, I wonder why we don’t hear more songs from a warmer perspective. The Killers teamed up with Dawes to describe the holiday season in one major city.

Los Angeles and the surrounding Southern California communities are some of the most populated areas in the United States. Traffic is horrible and a 5-mile commute can take an hour to complete. Even on the weekends, traffic dominates your life, and it seems like everywhere is packed with people. Residents can expect a respite from this one time of year – around the holidays. Film and television studios along with the music industry go on an extended break in December, so many people take advantage of the time off and leave town.

Of course, not everyone in those industries have the resources to pay for holiday travel, so The Killers decided to shine a spotlight on the people who can’t. “Christmas in LA” tells the story of a struggling actor who is staying in town over the holidays. Instead of experiencing freshly fallen snow while being surrounded by family and friends, the protagonist is sitting at a beach café, alone, with a pitcher of sangria. He thinks of what he is missing at home and observes the world he is experiencing during what is supposed to be a happy time. This song also gets some bonus points for featuring Dallas native Owen Wilson on the music video.

Dawes’ Taylor Goldsmith provides excellent harmonies on the chorus with The Killers’ lead singer Brandon Flowers as they describe a world all too real for people who have experienced Christmas while living in Los Angeles. After my seven years there, this is one of my favorite holiday songs since it describes the Southern California holiday season so well.