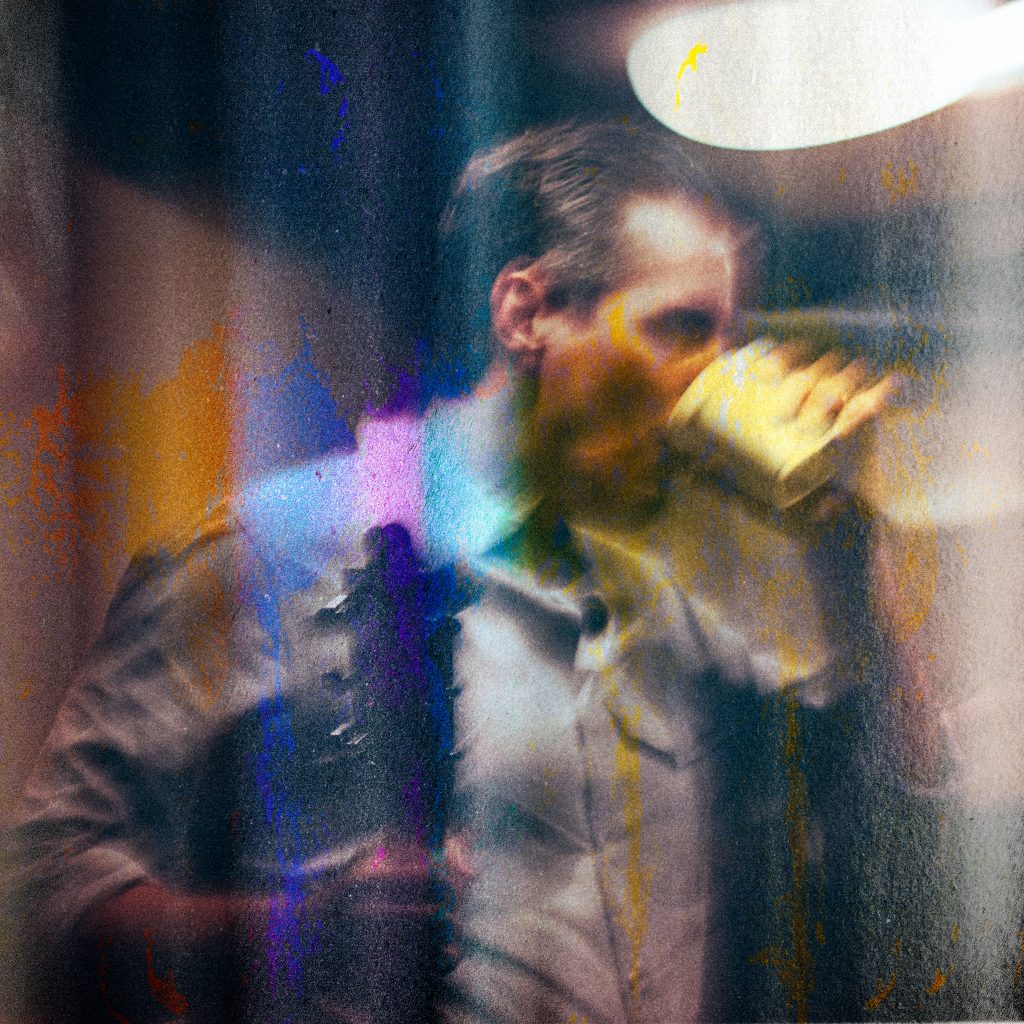 The Dallas-based Steele writes, directs, produces and acts in films, and he’s a co-founder of the Oak Cliff Film Festival, and a co-owner of Aviation Cinemas, the company that resuscitated the Texas Theatre in Oak Cliff. But he was also once heavily involved in the local music scene, as the lead singer and songwriter of Red Monroe, which played its final gig way back in 2009.

In those years since laying down his guitar, Steele had pursued a variety of other interests, but when a family tragedy reared its head, he found himself unexpectedly drawn back to music.

“A few years ago, my cousin passed away unexpectedly, and I loved him — he was kind of like a big brother to me,” Steele said in a recent interview. “His mom — my aunt — had asked me to play like a folk rendition of the Lord’s Prayer at his memorial service. That was the first time I had taken my guitar out in, like, six years … and it was really healing for me to play again.”

Following his cousin’s funeral, Steele’s guitar stayed out, and through a confluence of events, resulted in an EP, From the Great Plains, which he self-released digitally earlier this year.

The seven gripping, country and folk-tinged songs on Plains sprang in part from Steele’s work on another project, Alamo Bootleg, which will be released in 2022. Steele describes Alamo Bootleg as “a vast, complex concept album” which deals with “unknown aspects of the Alamo’s history” and features contributions from Jamie Wyatt, Robert Ellis and the late Charley Pride, among others.

“In the process of doing [Alamo Bootleg], the pandemic hits and everything stops,” Steele said. “I’m sitting in my house and just started to write more and more and more, and From the Great Plains came out of … wanting to communicate my feelings, my thoughts out into the ether.”

Plains, produced by Paul Osborn at Audio Dallas Recording Studio (where Willie Nelson famously cut Red Headed Stranger in January 1975), is intentionally spare, but does feature some exquisite contributions from fiddler Dale Morris, Jr. It’s a collection of songs designed to draw the listener near, a tactic Steele said reinforces what drew him back to this particular mode of self-expression.

“That’s the beauty of music,” Steele said. “It’s a universal language with a really low barrier to entry that is healing, I think, for the audience, but it’s really healing for the creator, the artist. It certainly was for me.”